I must explain you, that I’m a freelance- photographer without any contacts with Israeli media and magazines. In this situation I have a lot of problem with accreditations and I must to resolve them myself.
One of the biggest production groups in Israel- Shuki Weiss. They organize the biggest shows in our small country, but they have one large problem- communication with someone outside of their office (in my situation- with photographers). I wrote them million times, but it always were the messages without answer (even negative answer). In Russian we say- “Esli gora ne diet k Magomedu, to Magomed diet k gore” (“If the mountain will not come to Mohammed, then Mohammed goes to the mountain”), it means- If you want something, you must to do everything to get it. So, I took a part in Time Out Magazine competition for show-photographers with prize- accreditation to the Rock’n’Roller fest. I and 7 photographers won this competition and I came to the first day of the fest.
In this post and next 2 posts I’ll show you photos from the fest (UBK, Pixies and The Hives).

UBK- Israeli rock-band, new project of Uri Brauner Kinrot (musician, songwriter and leader of Boom Pam band). I like their music and vibes, but they need more action on the stage 🙂

Here you can find publications about Pixies and The Hives. 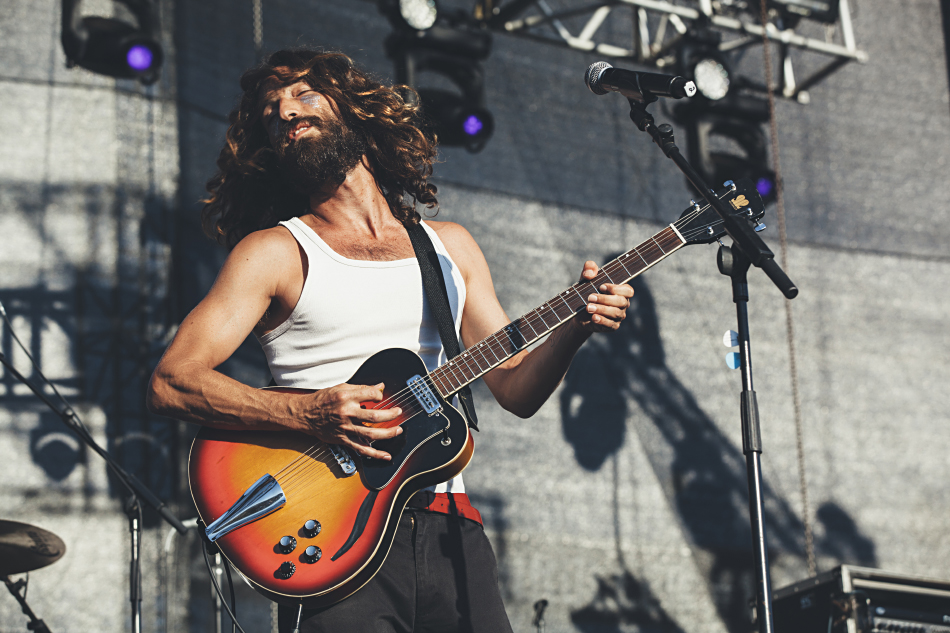 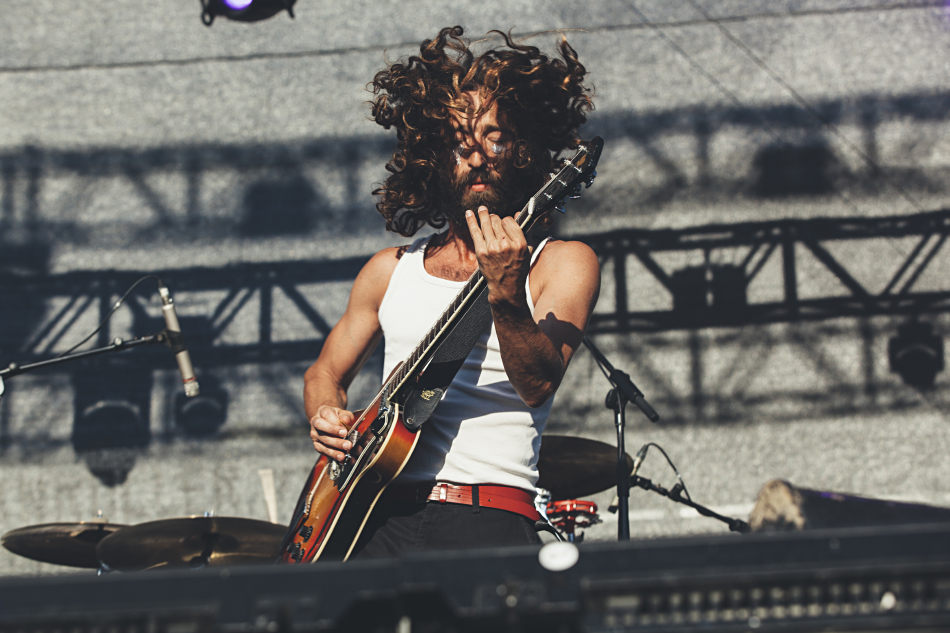 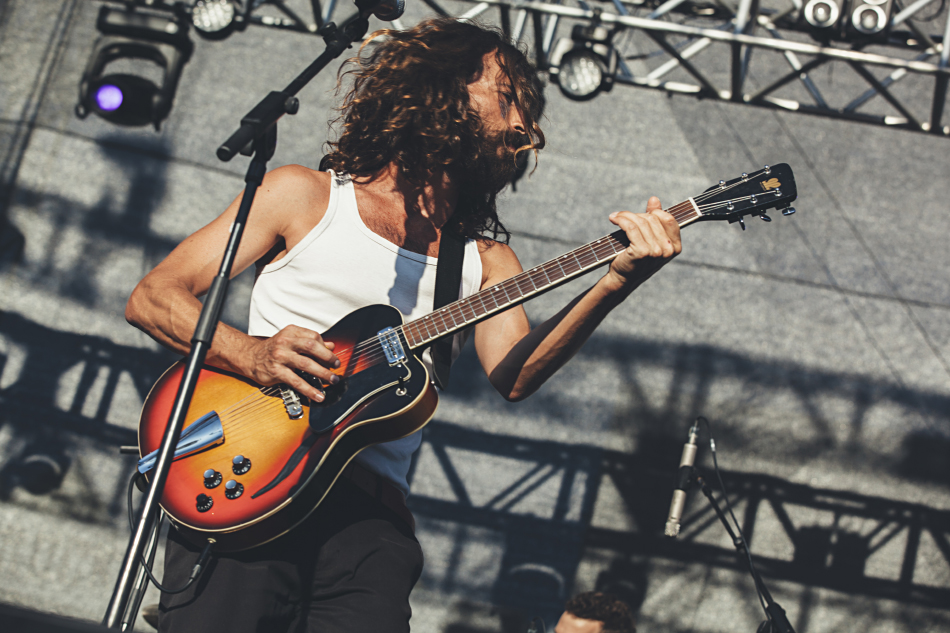 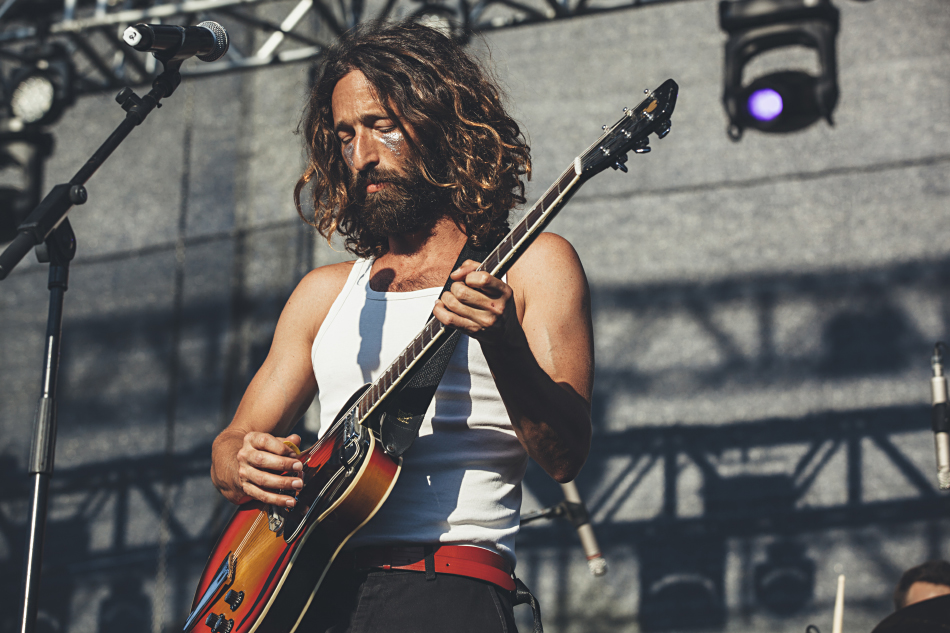 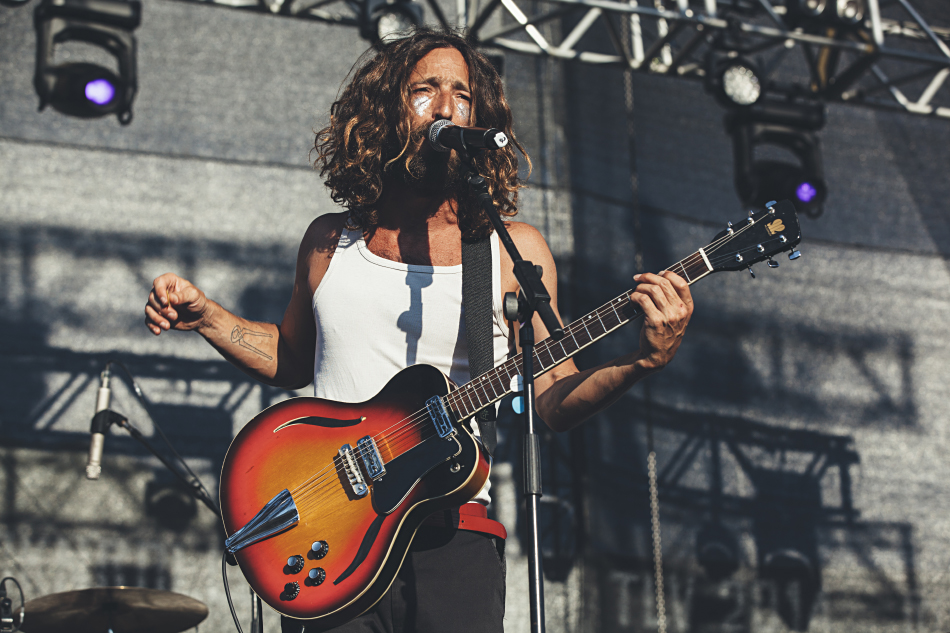 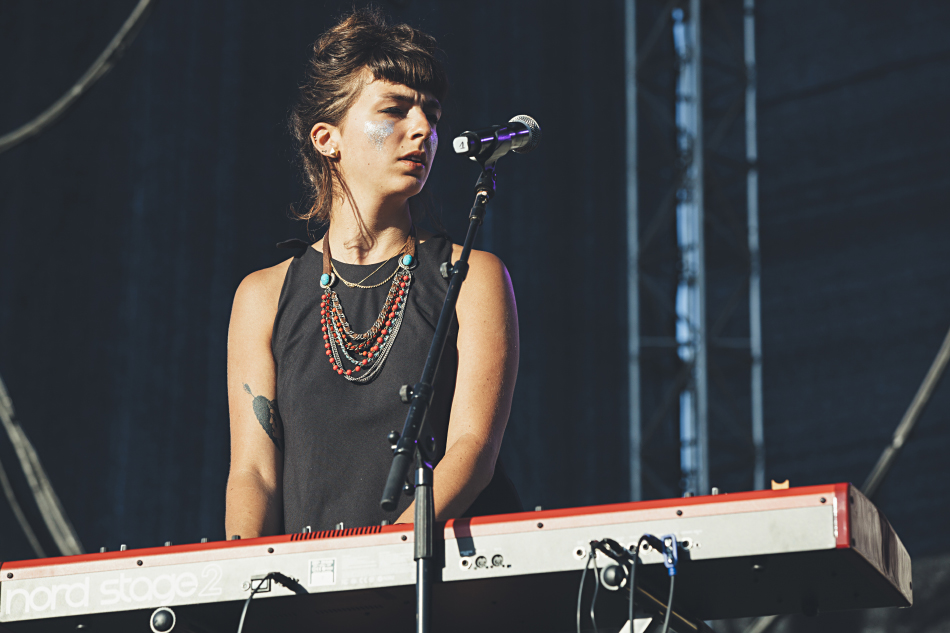 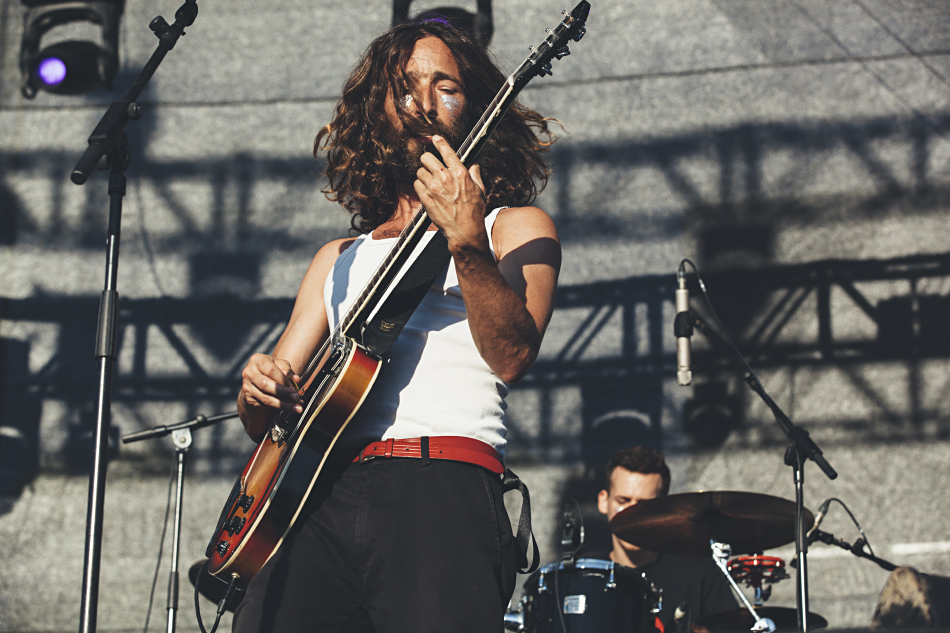 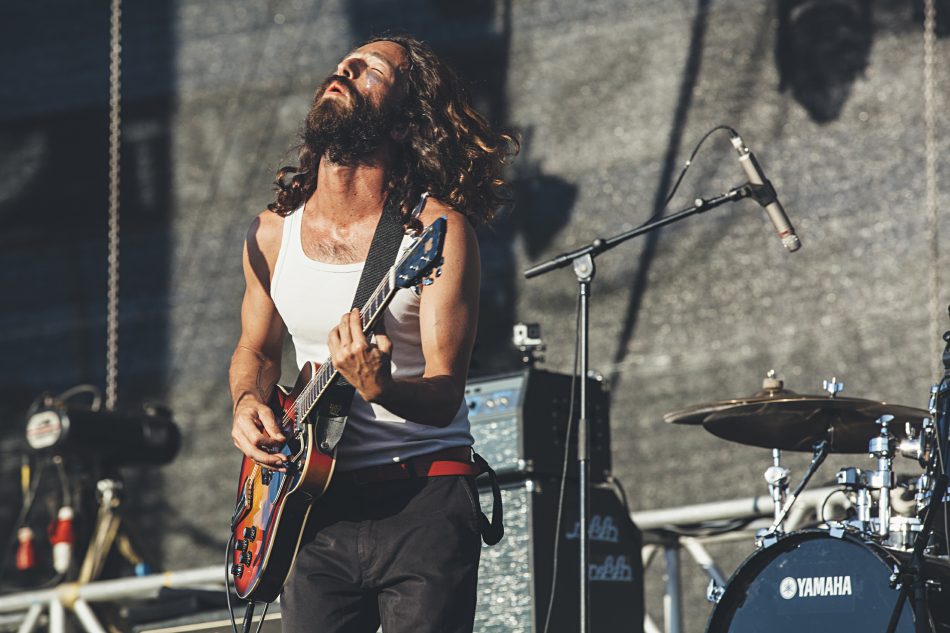 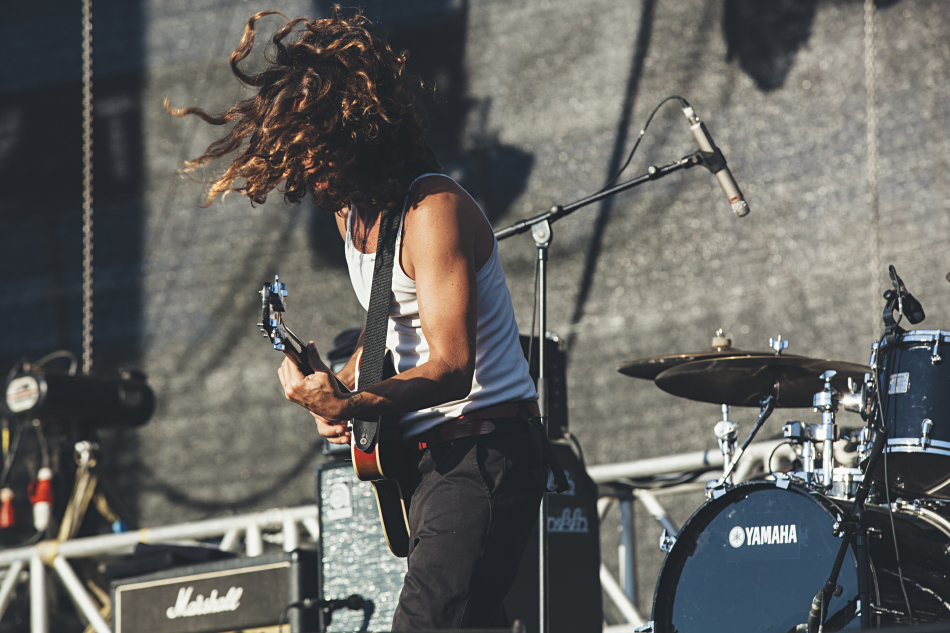 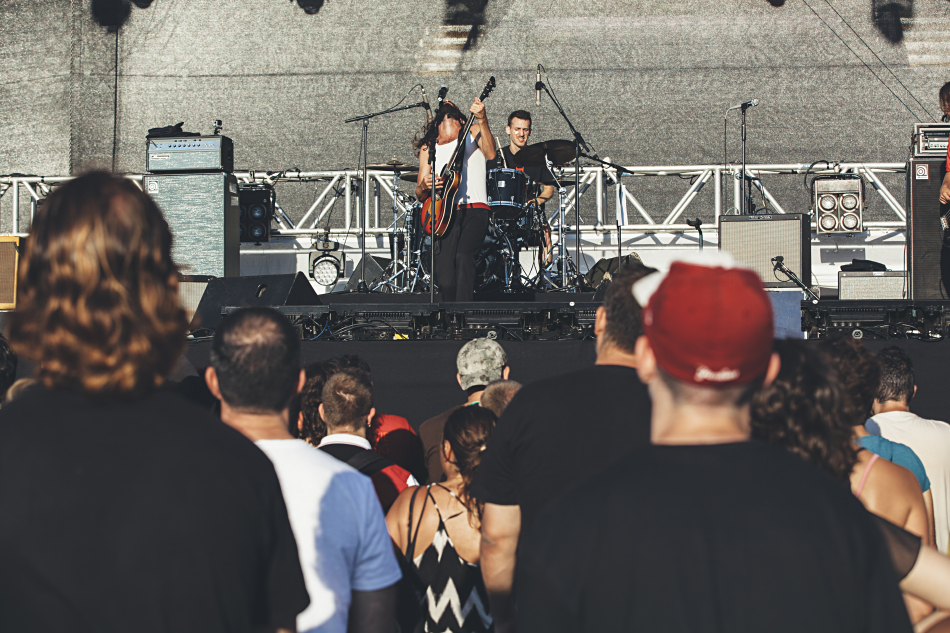 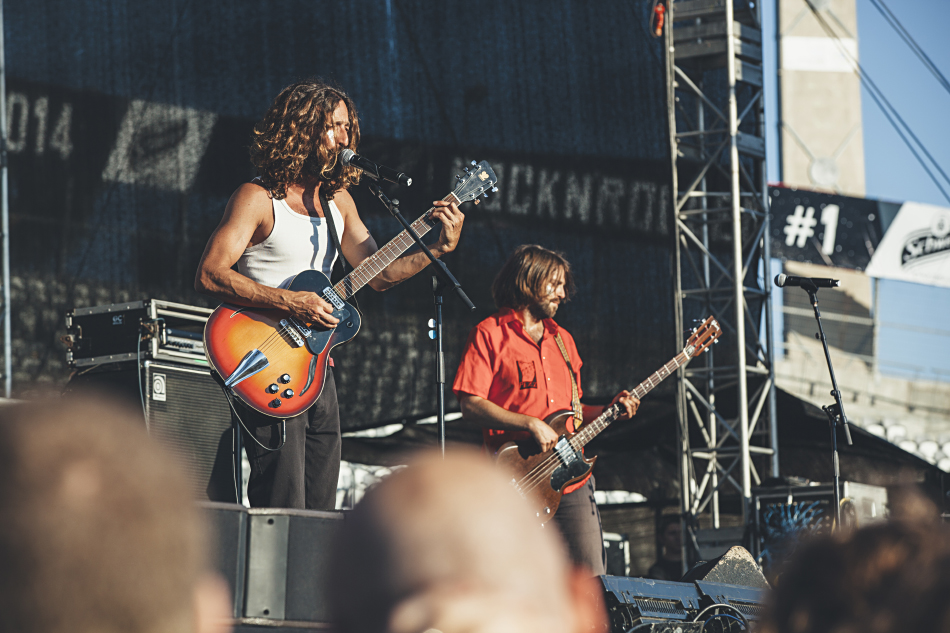 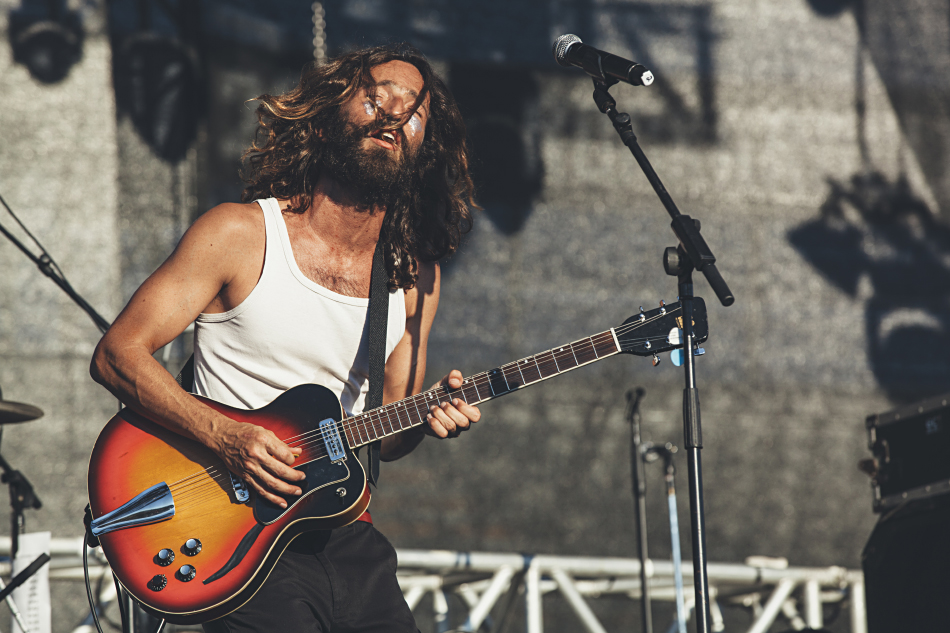 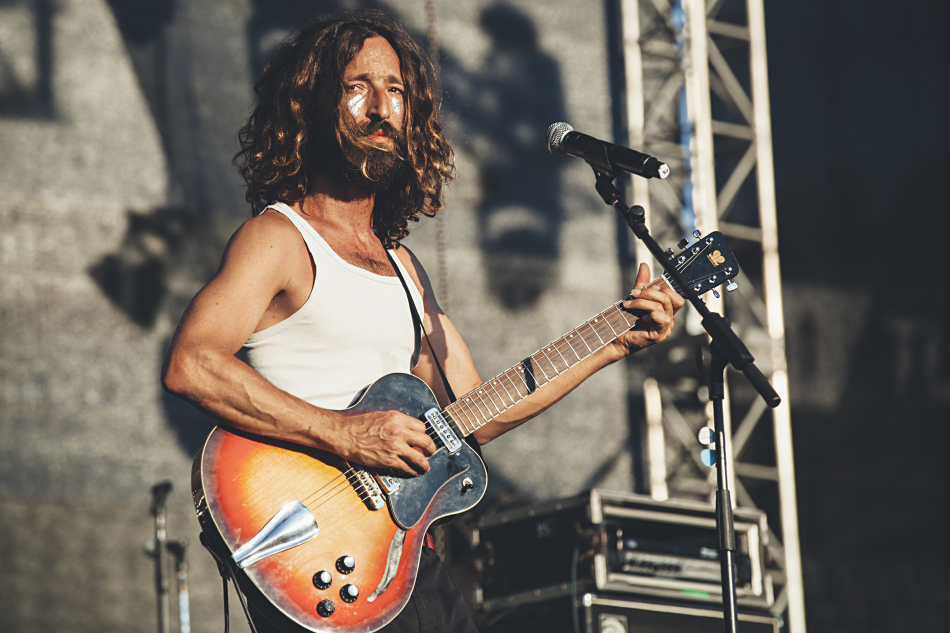 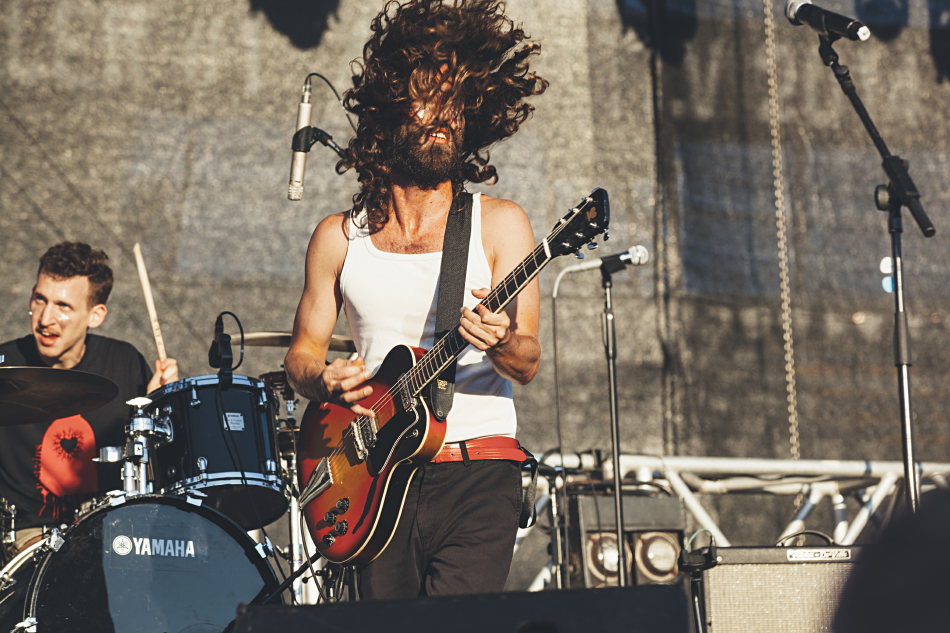 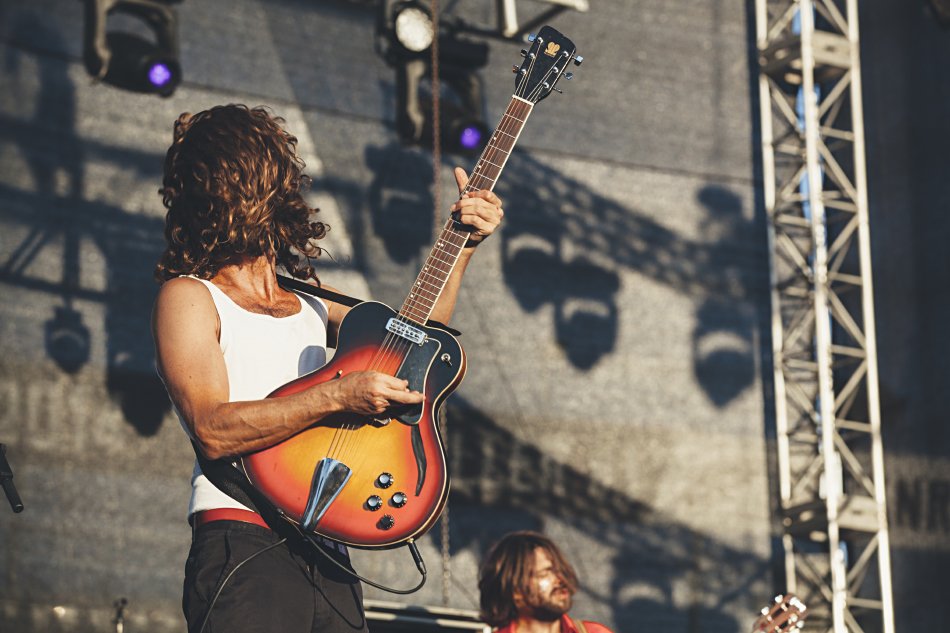 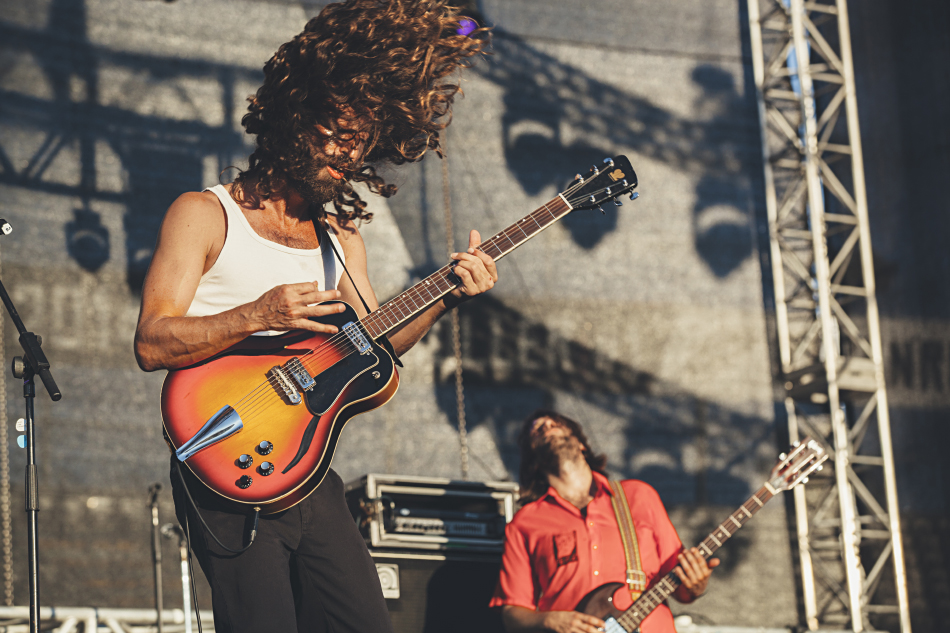