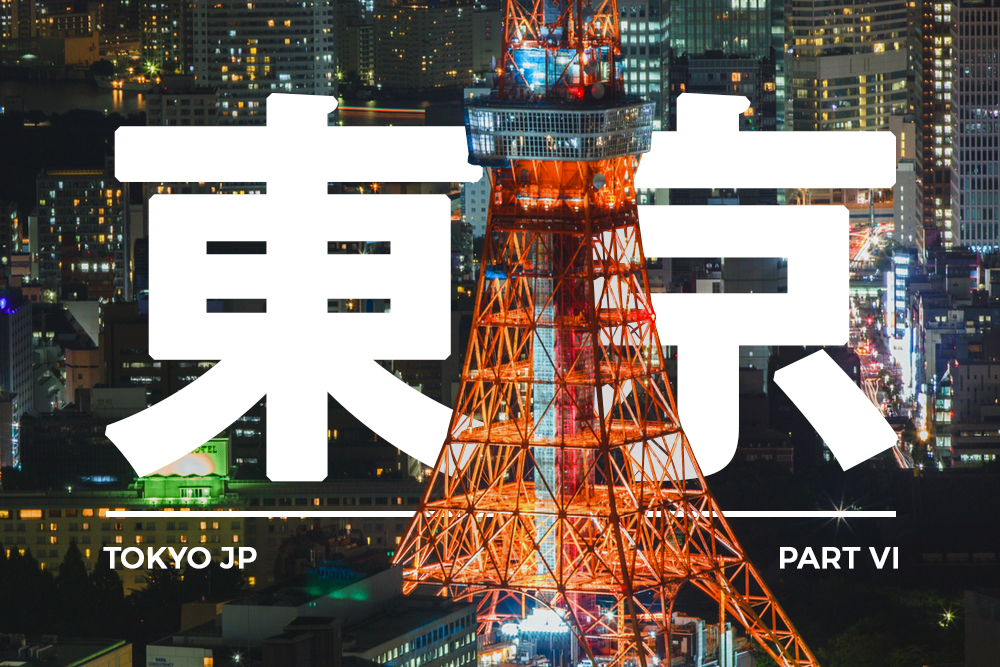 It will be the last post from Tokyo, but not the last from Japan because after 10 days in the capital we moved to the next city, the old capital- Kyoto. But before that, I climbed to the highest buildings in Tokyo- the Skytree in the daytime and Roppongi Hills Mori Tower at night. It’s kind of tradition- to make the last photos from the highest spot in the city (but sometimes I can screw up with this small tradition).

Photos from the last floor- Tembo Galleria (450m) in the Tokyo Skytree. 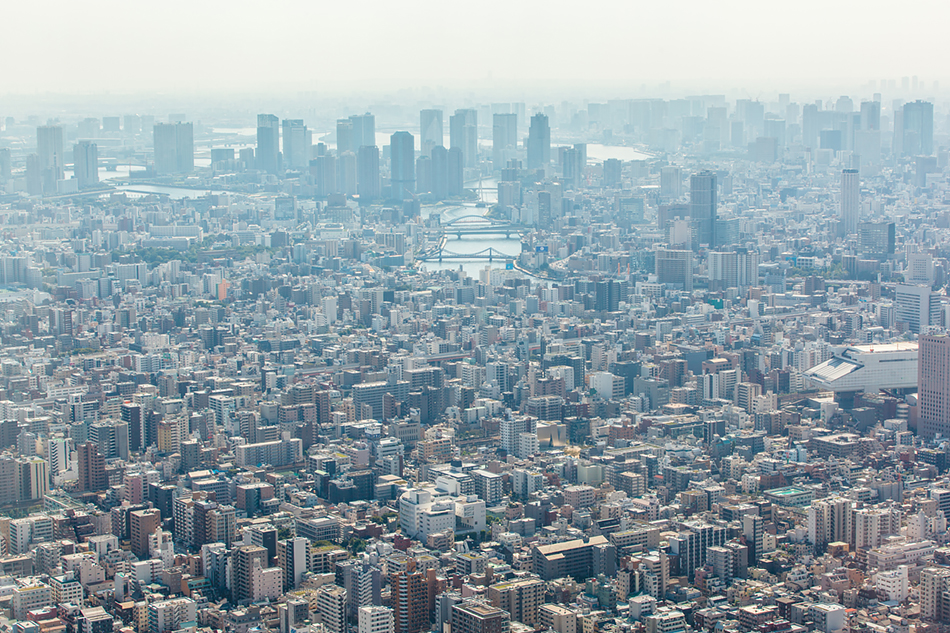 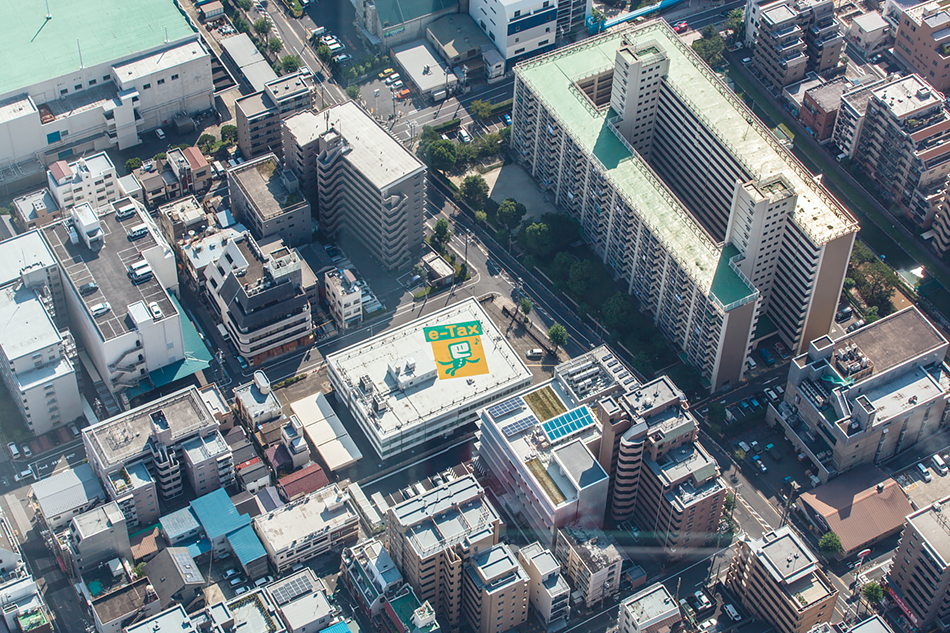 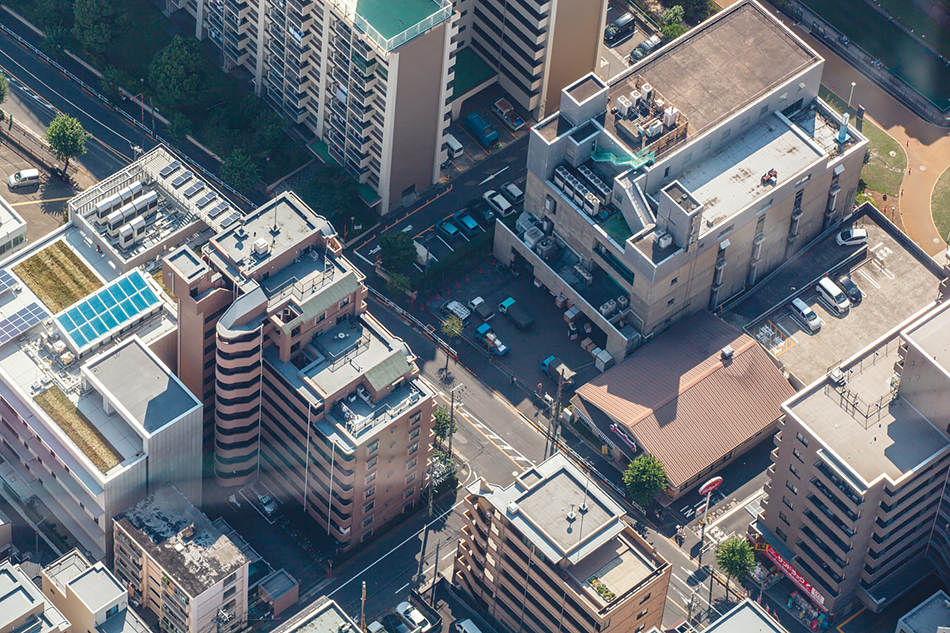 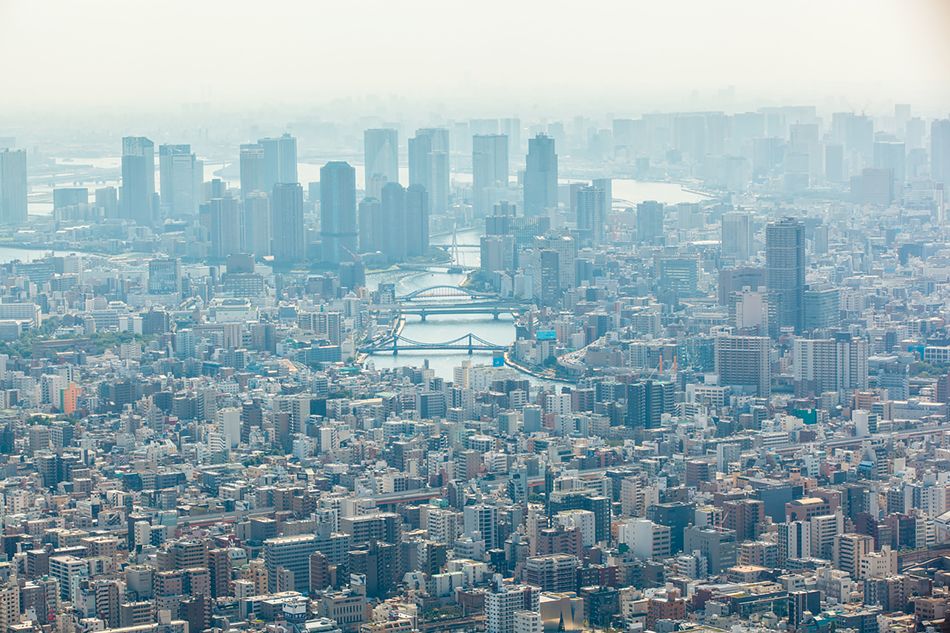 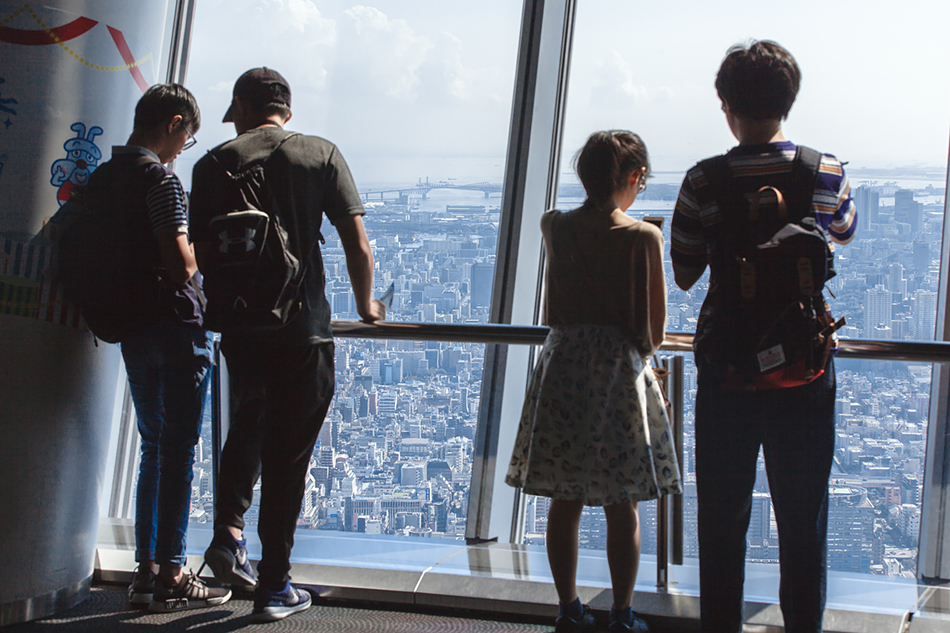 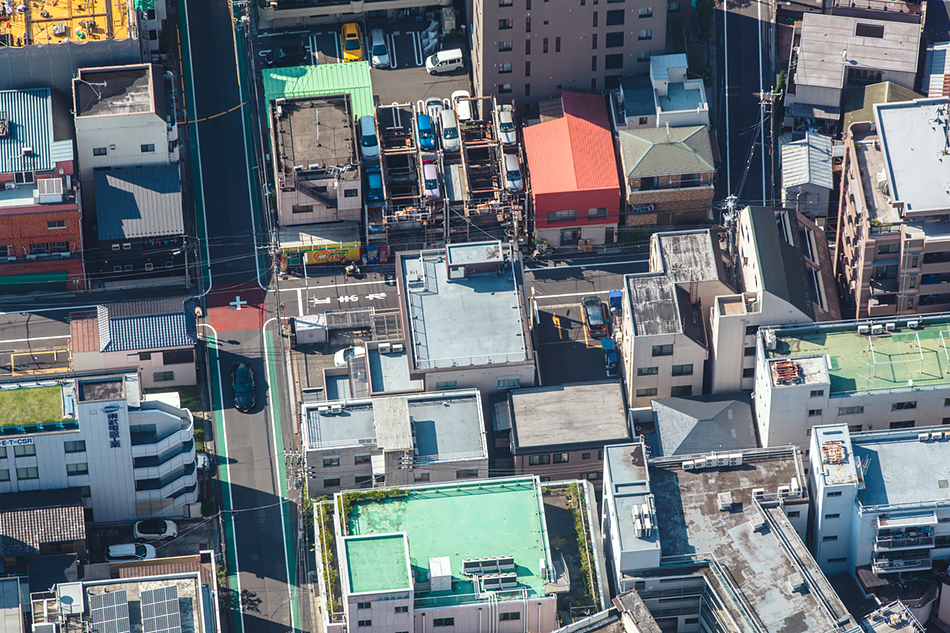 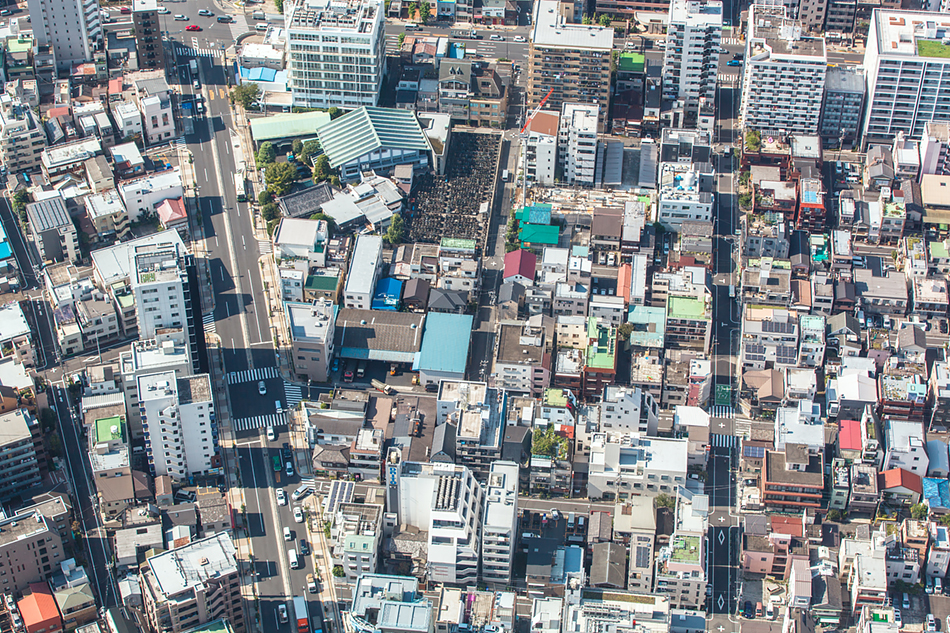 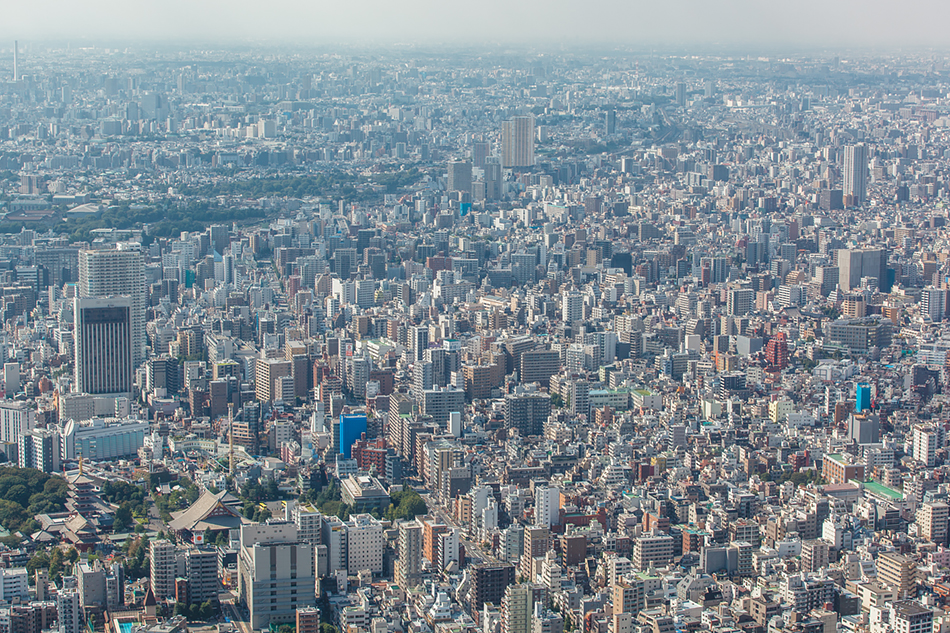 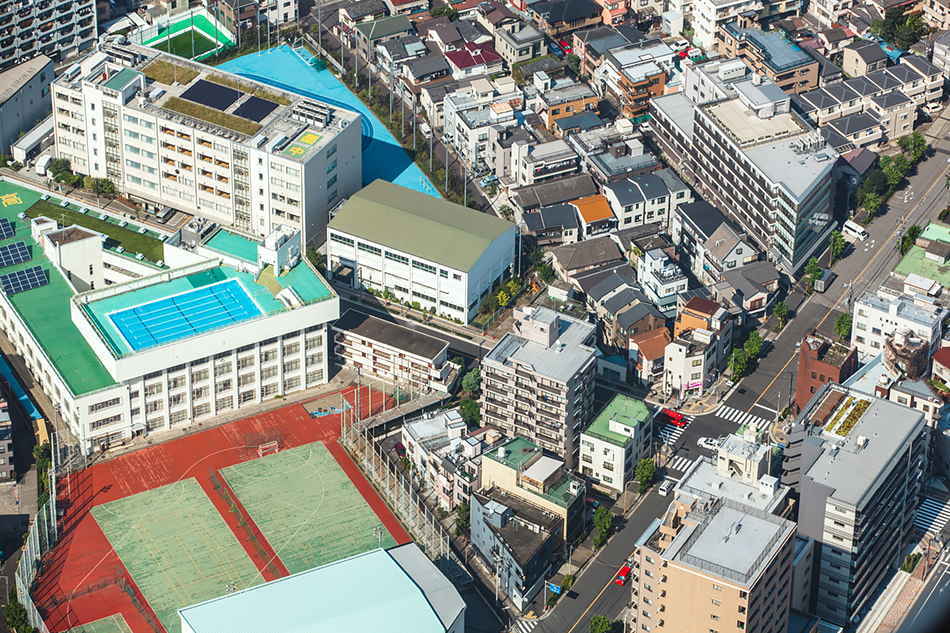 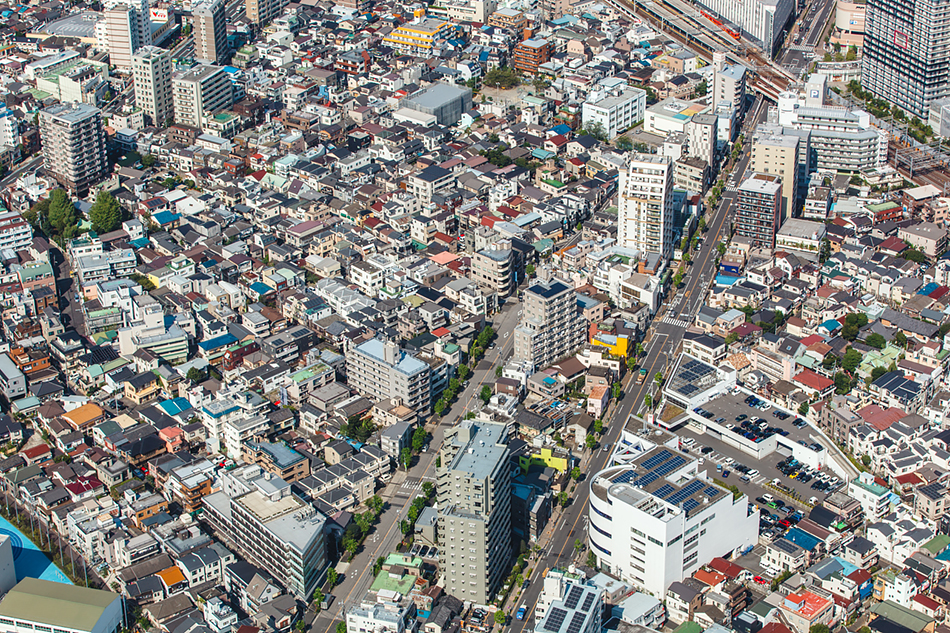 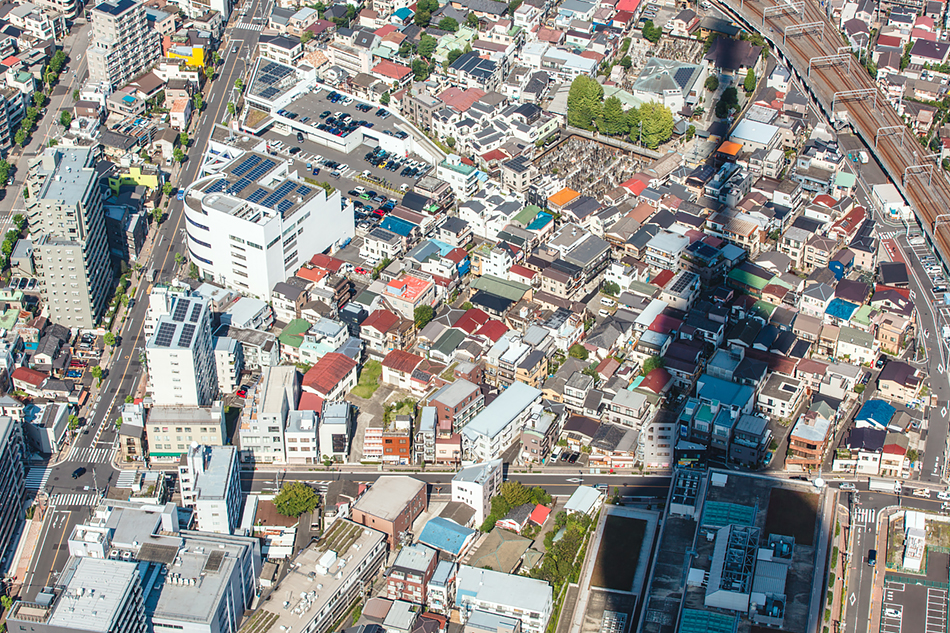 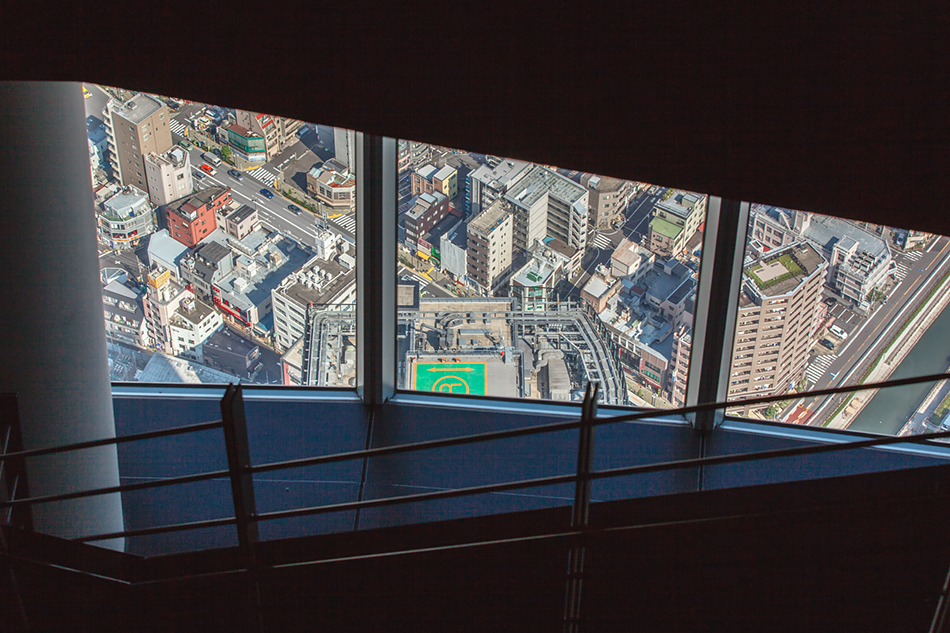 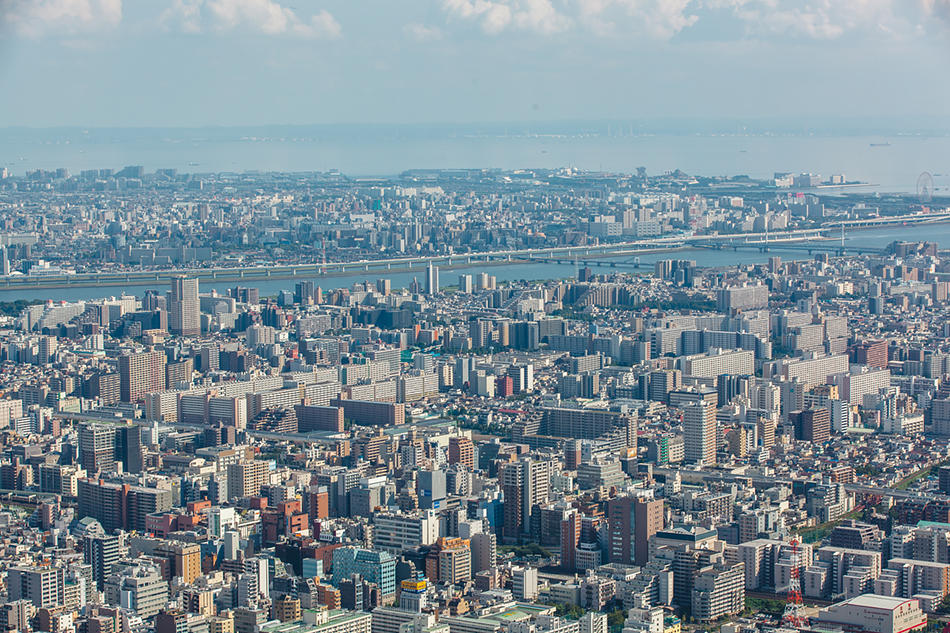 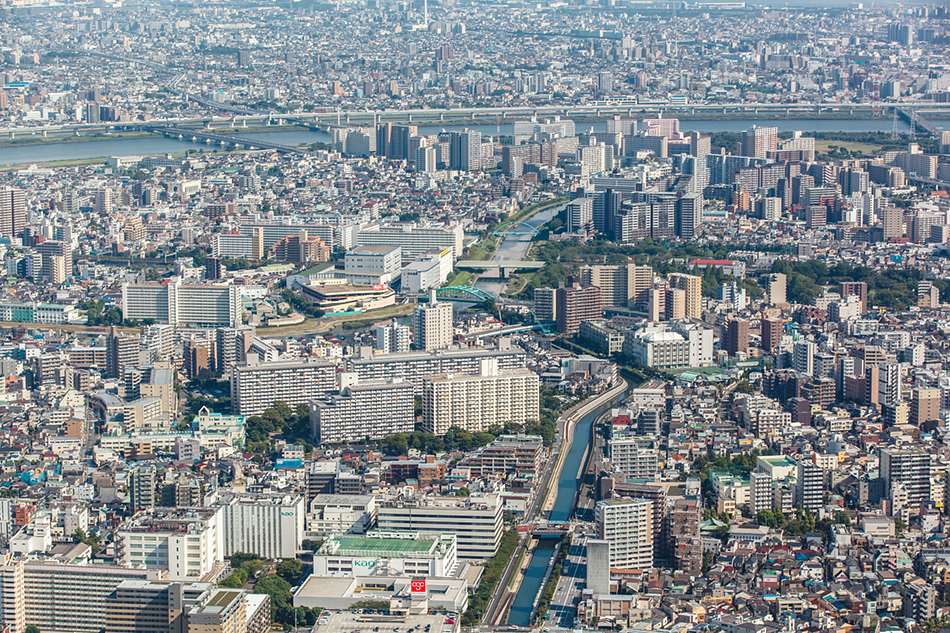 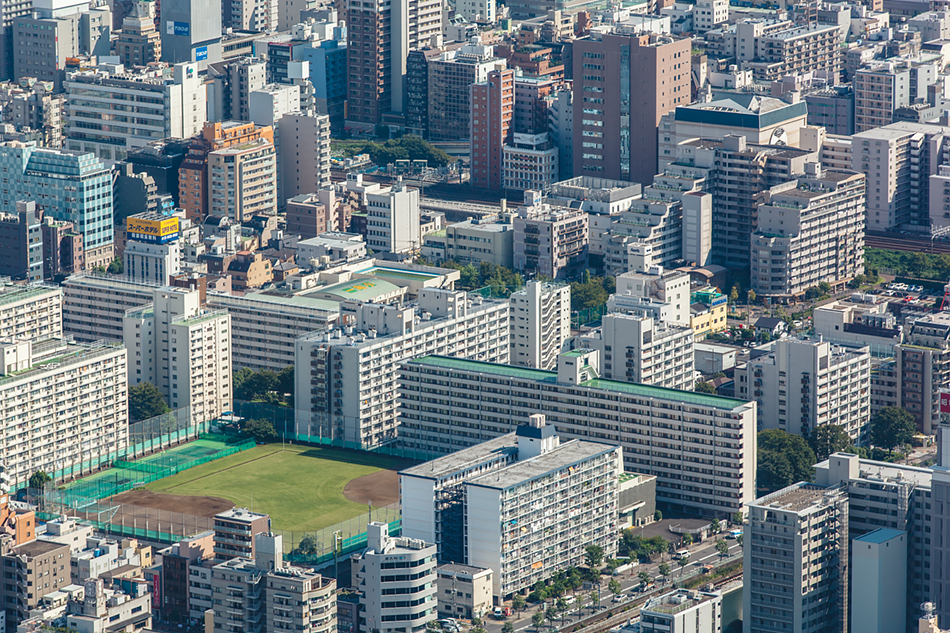 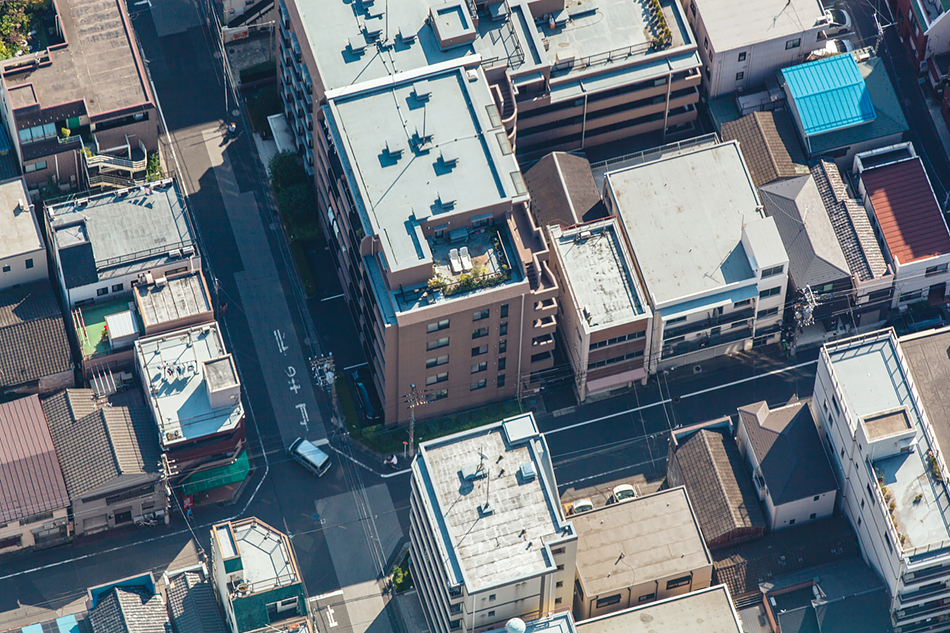 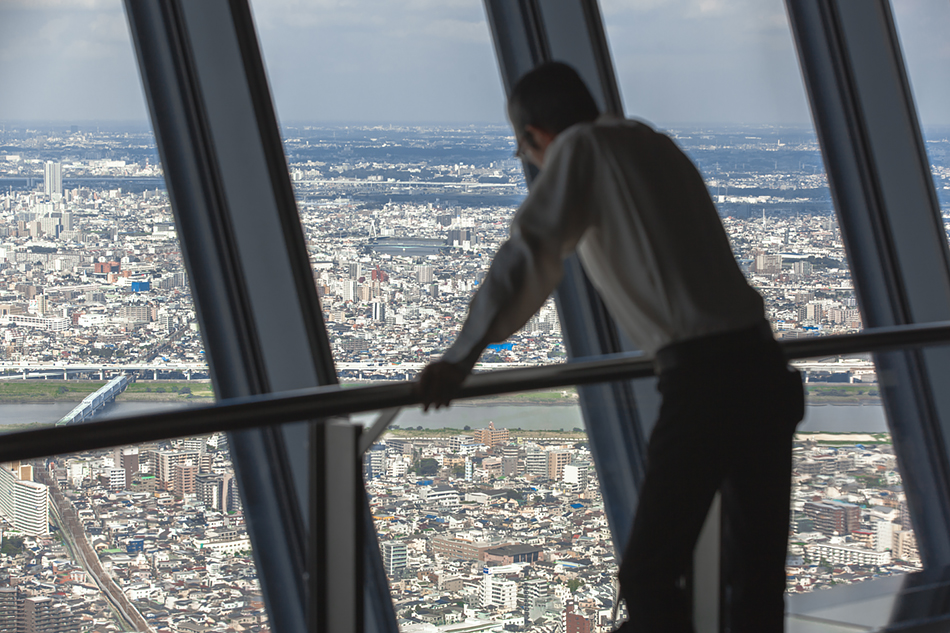 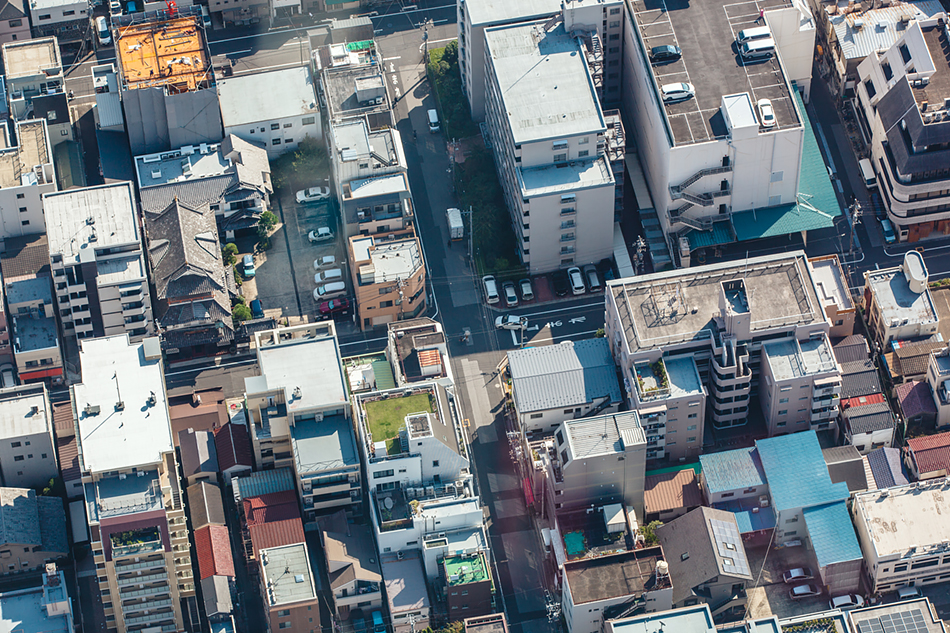 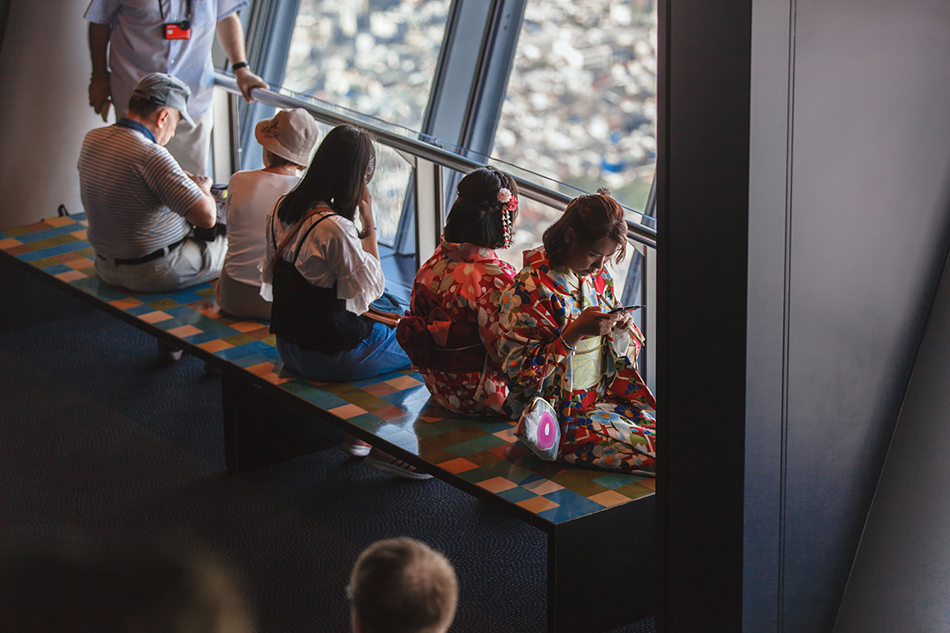 The night view from the last floor of Roppongi Hills Mori Tower (230m). 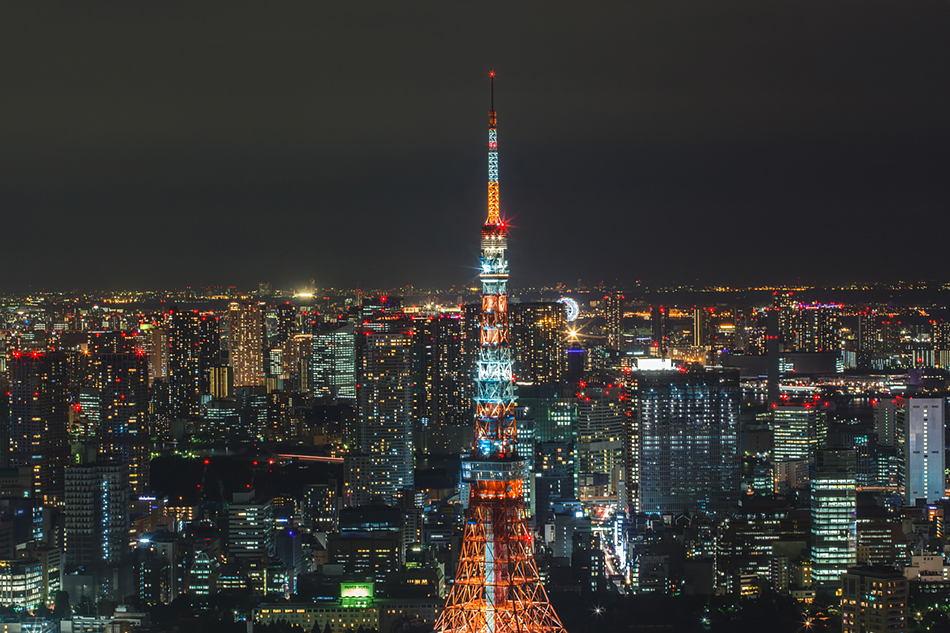 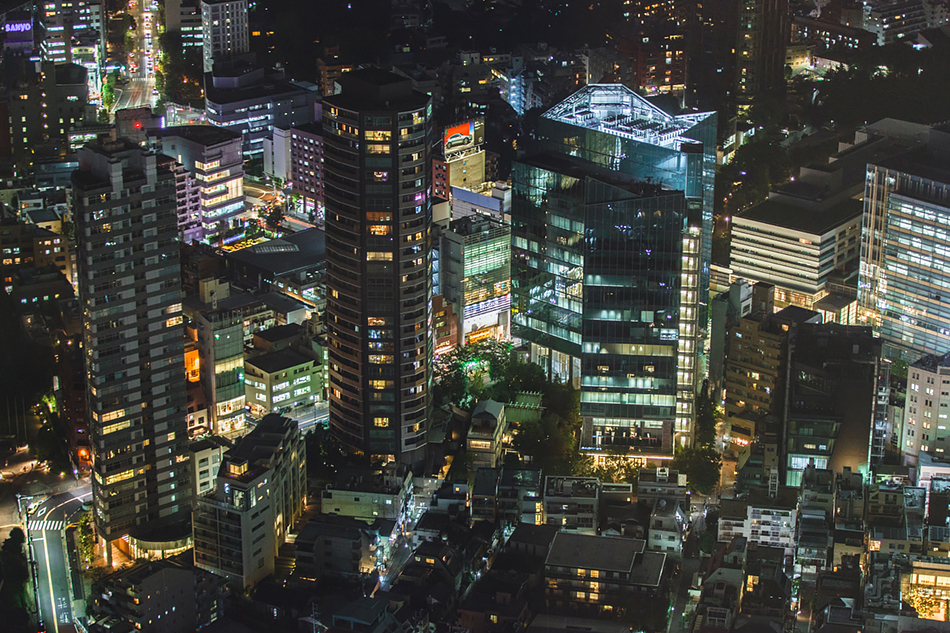 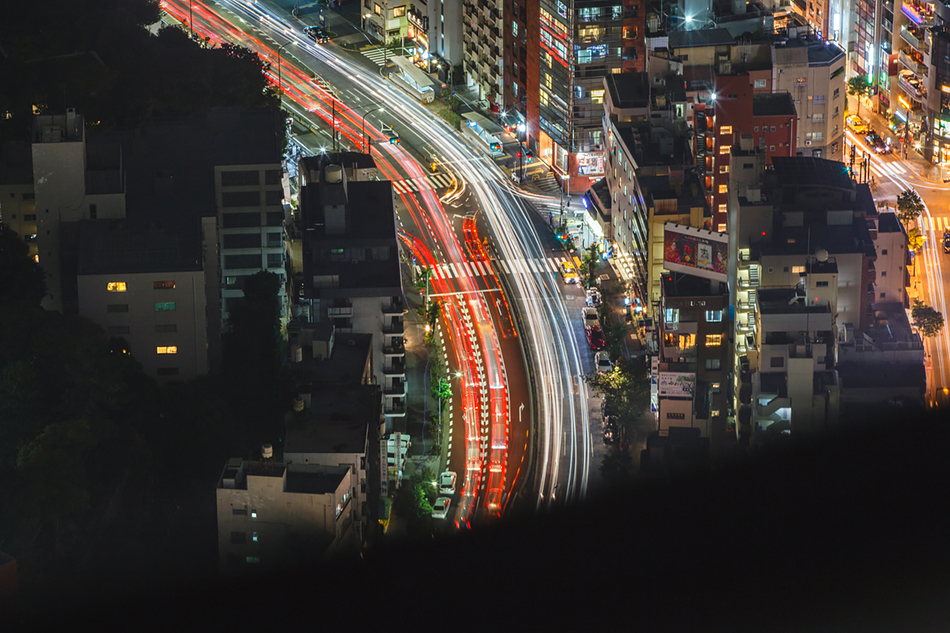 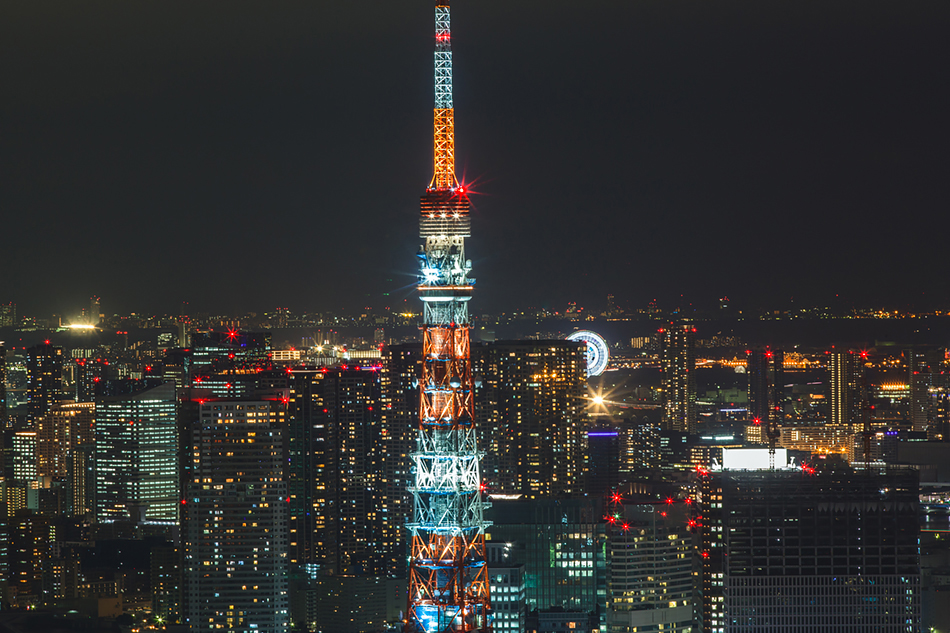 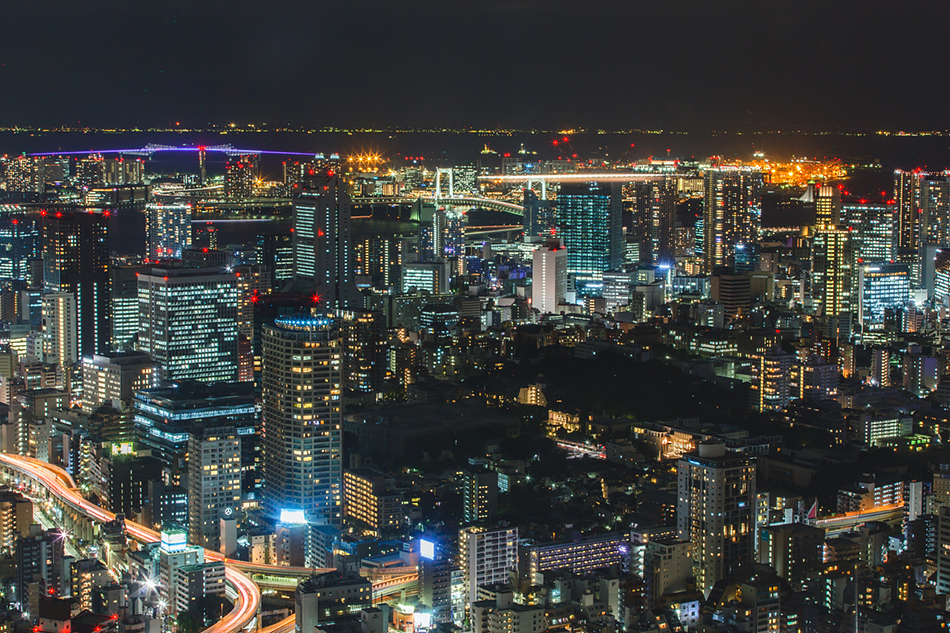 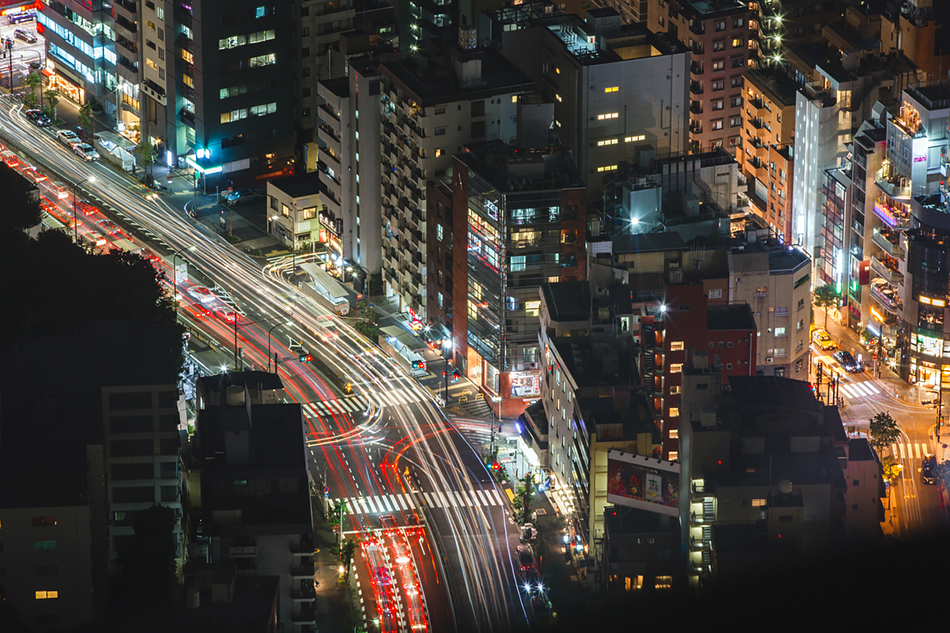 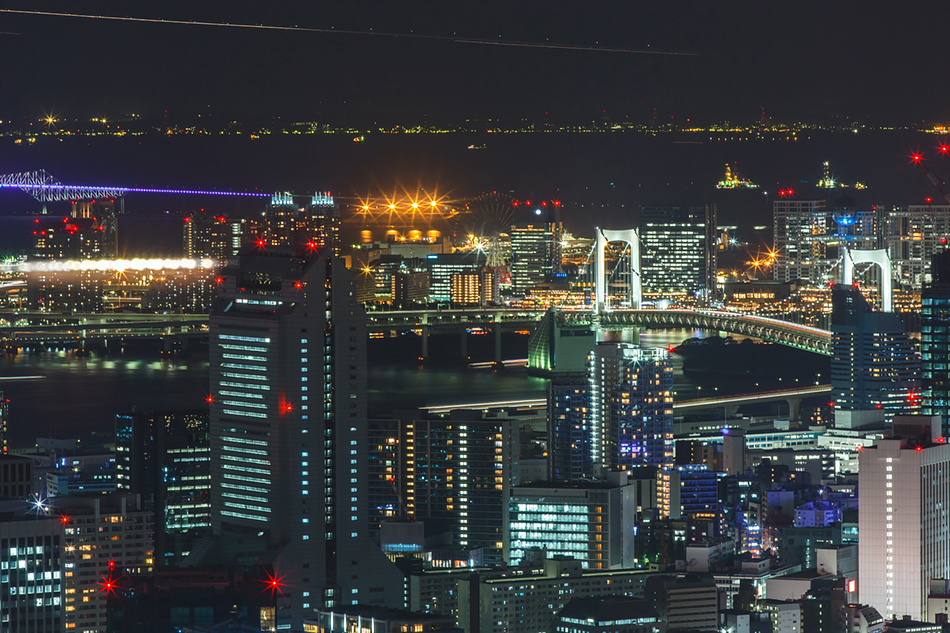 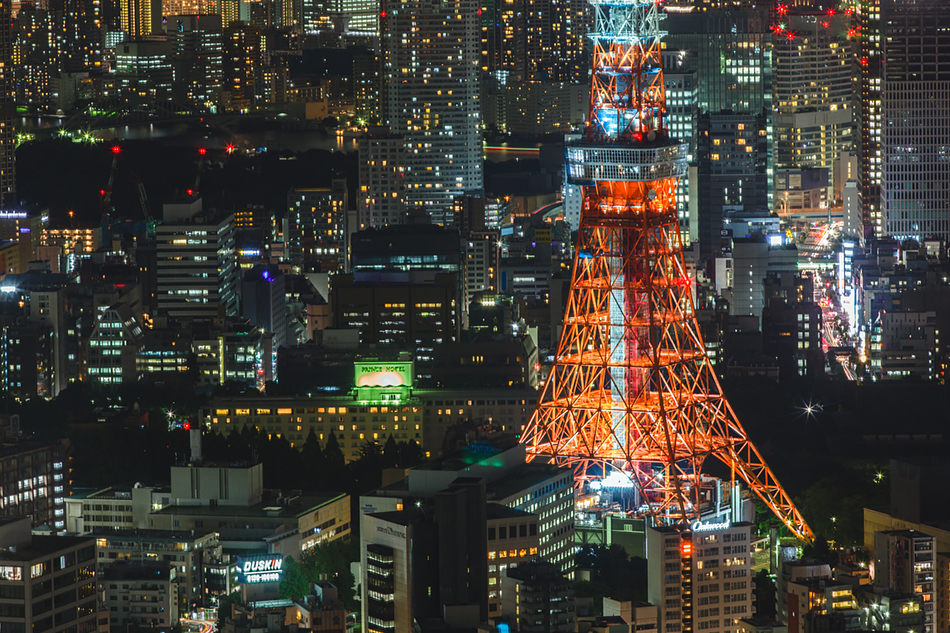 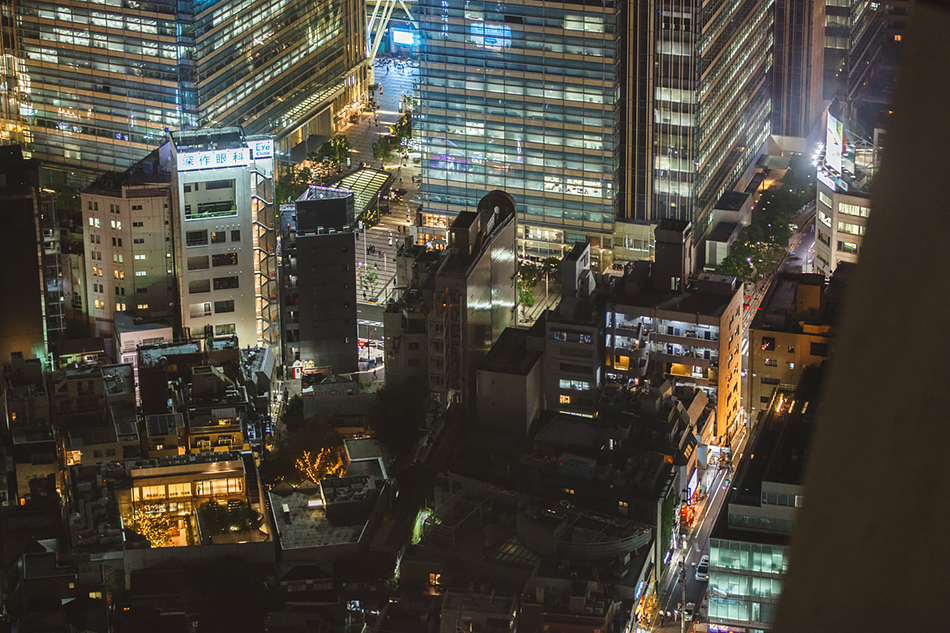 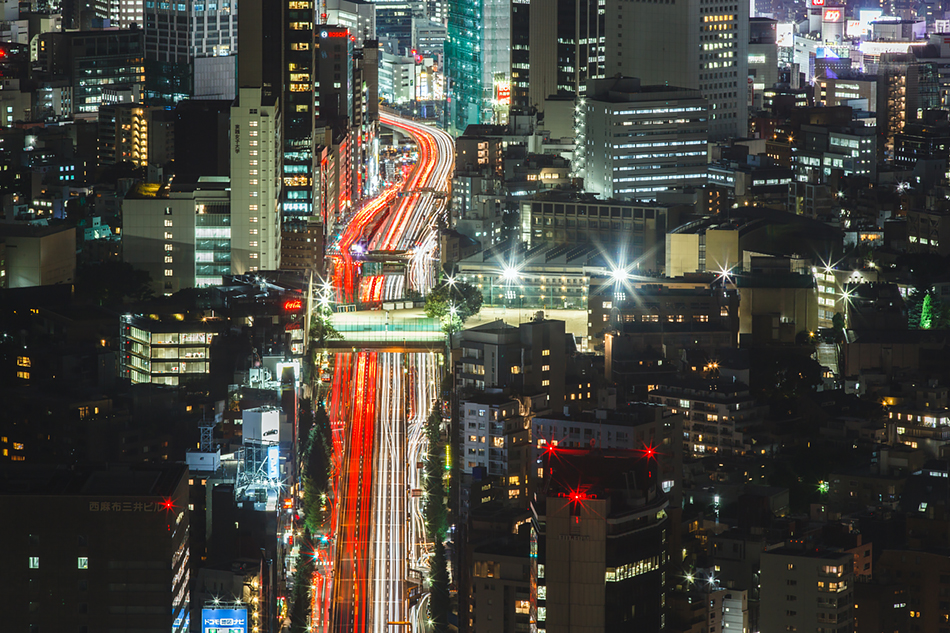