It was the first and the most unusual show in Tel Aviv in my memory.

Perkalaba- hutsul-ska band from Ivano-Frankovsk (western Ukraine). The band was formed in 1998 as a reggae-band, but after a few years they changed the main “line” to the mix of the traditional melodies from western Ukraine and ska.
It was their first show in Israel. I must confess to you, it was really strange, to see and hear music from the region where the antisemitism was a part of life (in past). What can I say about show? I like their energy and drive, but this style of music for “lovers”. I like more aggressive music…
I want to say thank you, to Esther Katz for the accreditation and Perkalaba band for good vibes and enjoyable show.
Peace, Love, Bubblegum! 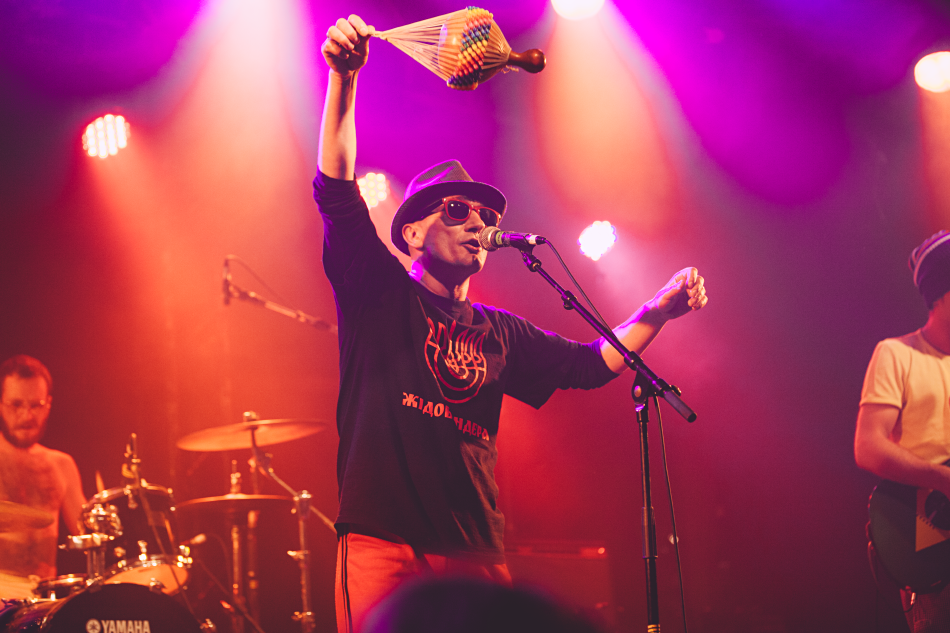 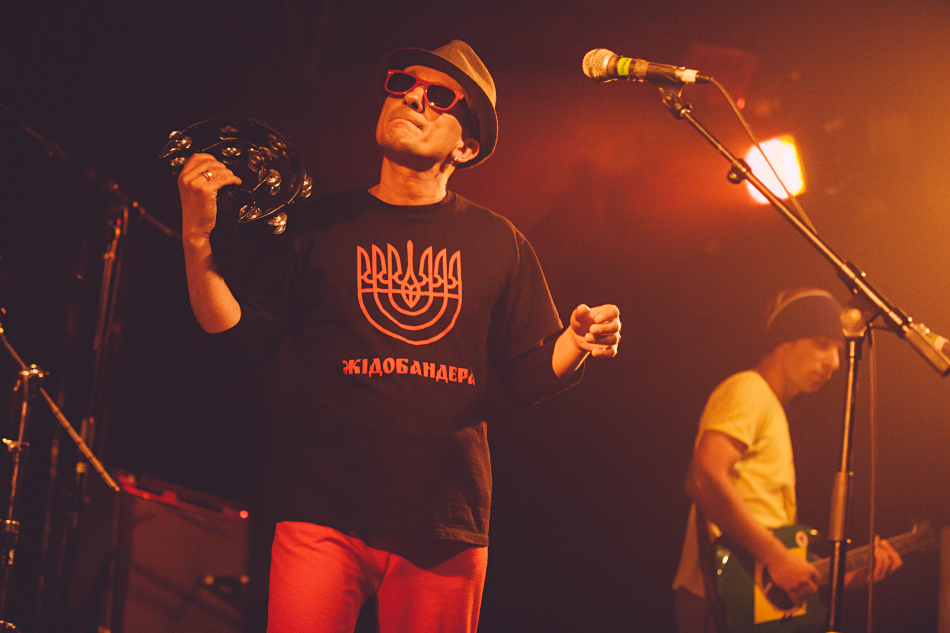 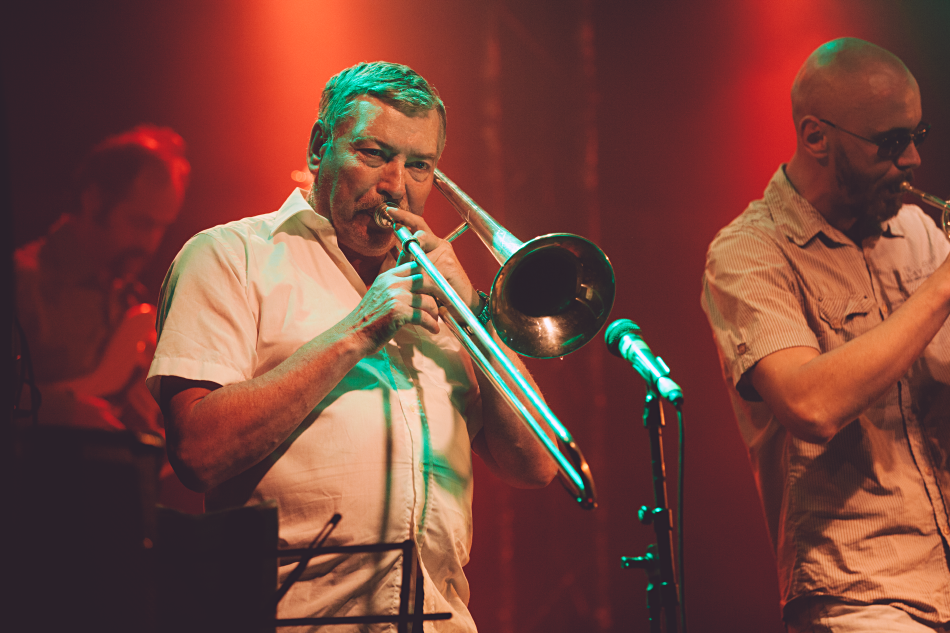 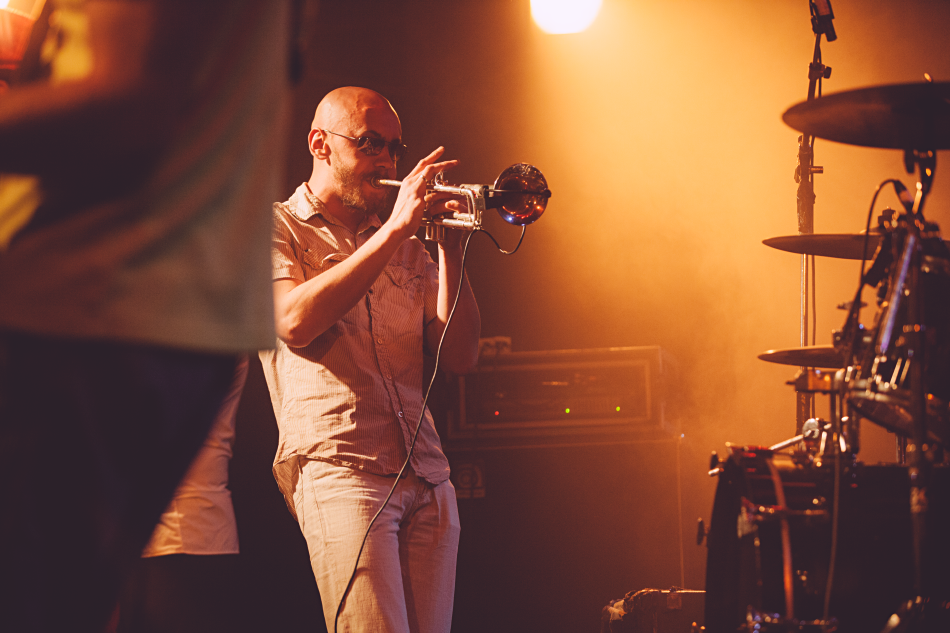 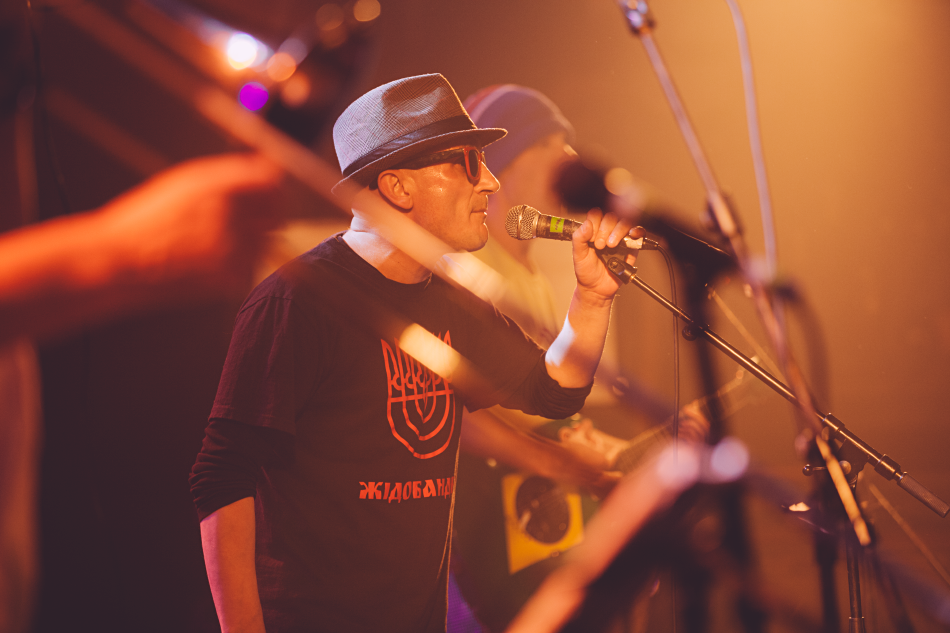 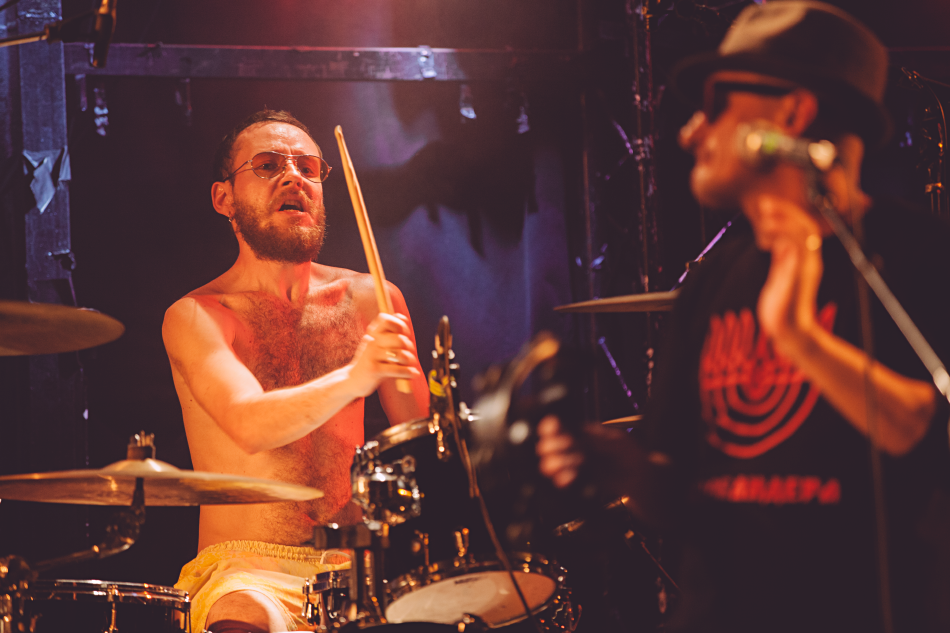 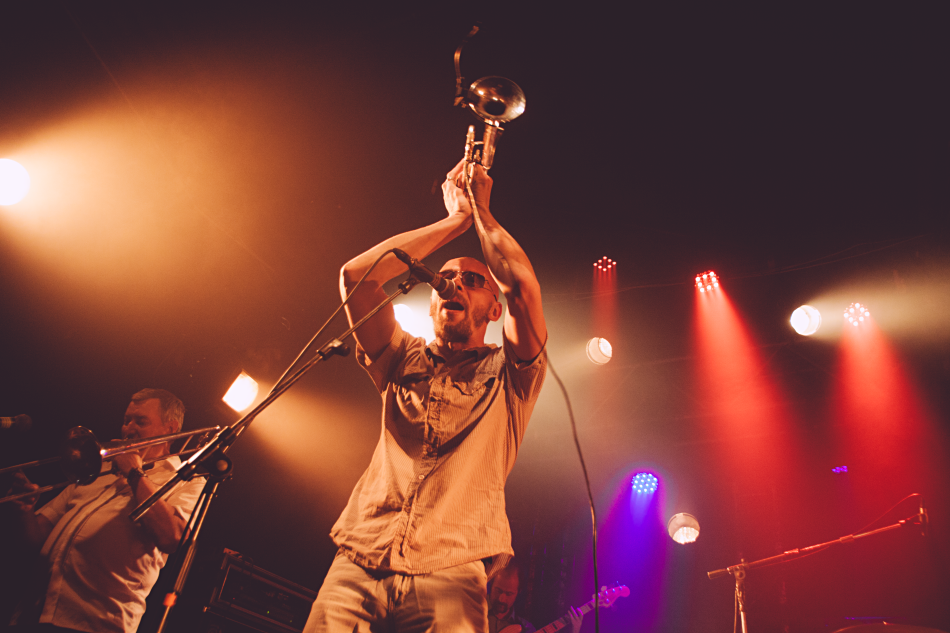 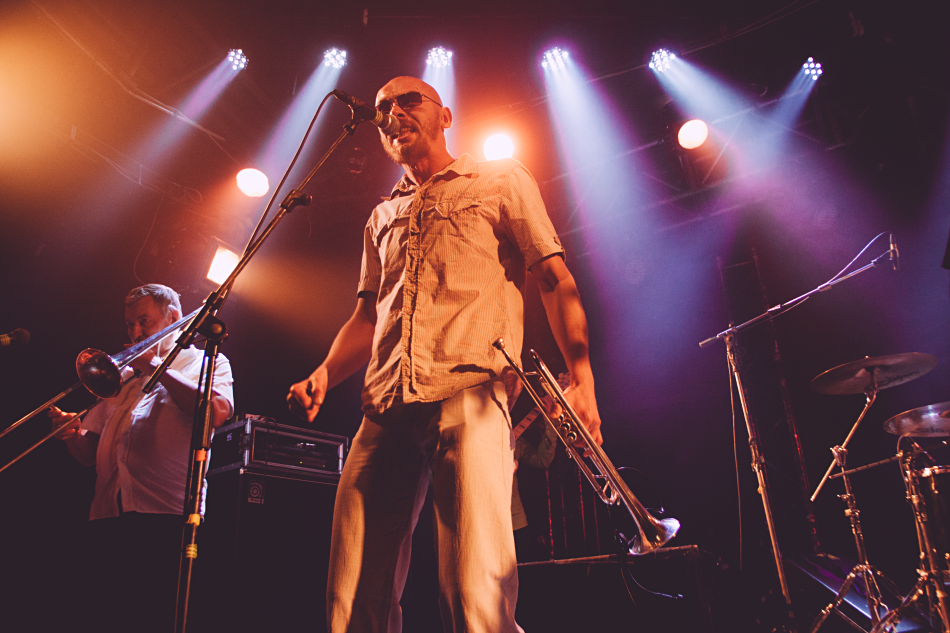 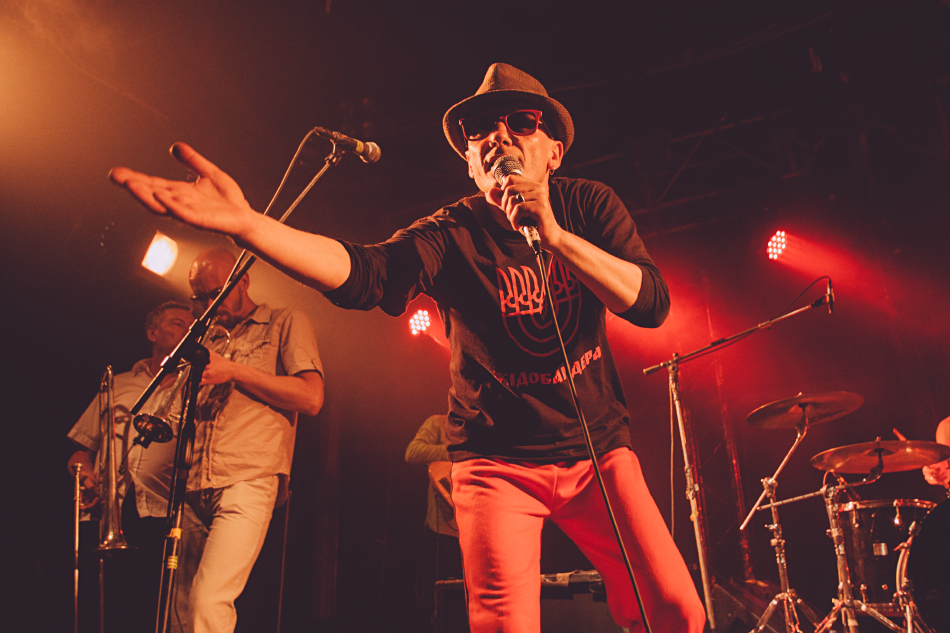 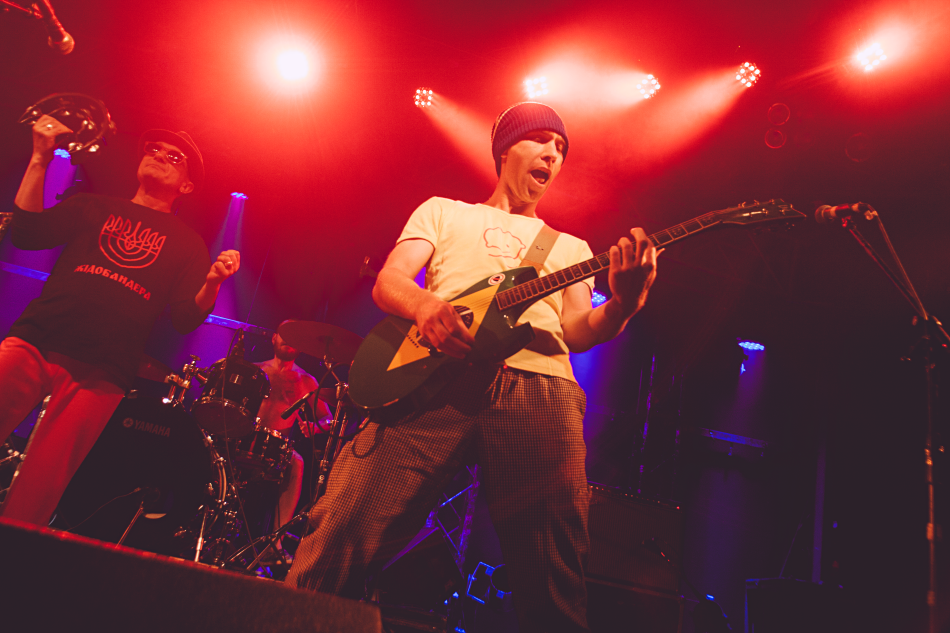 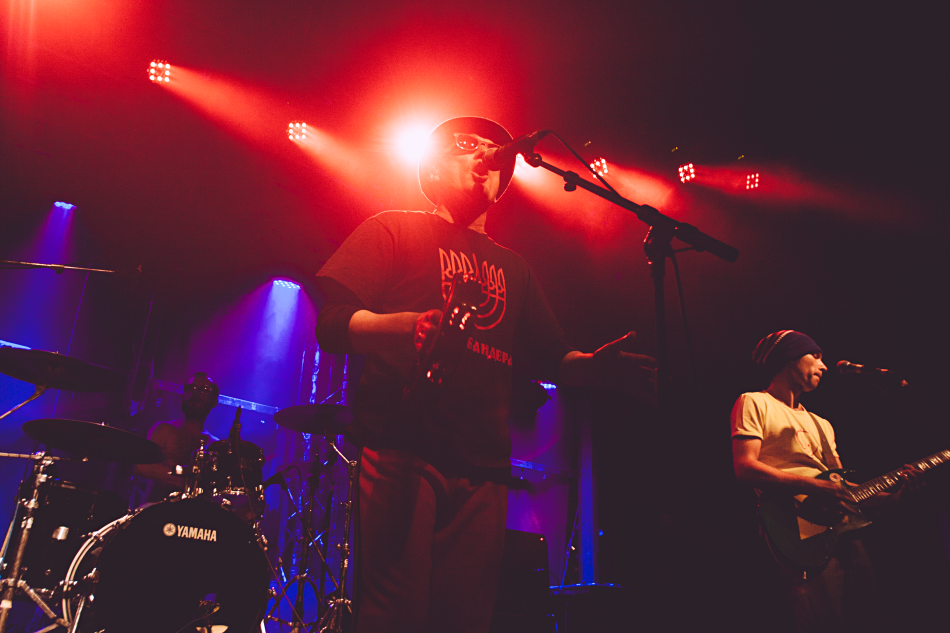 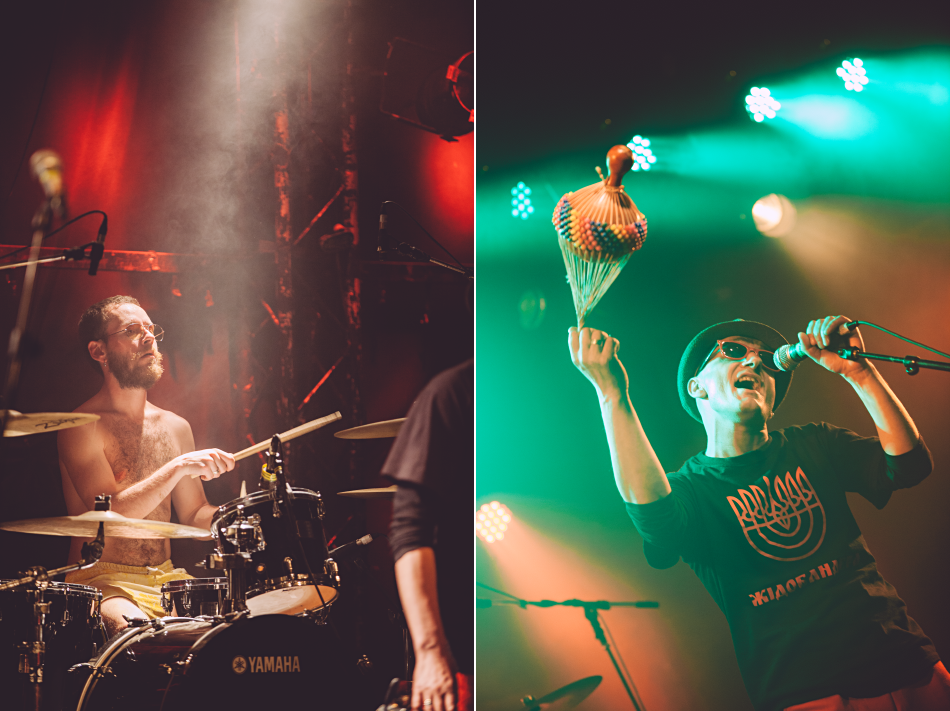 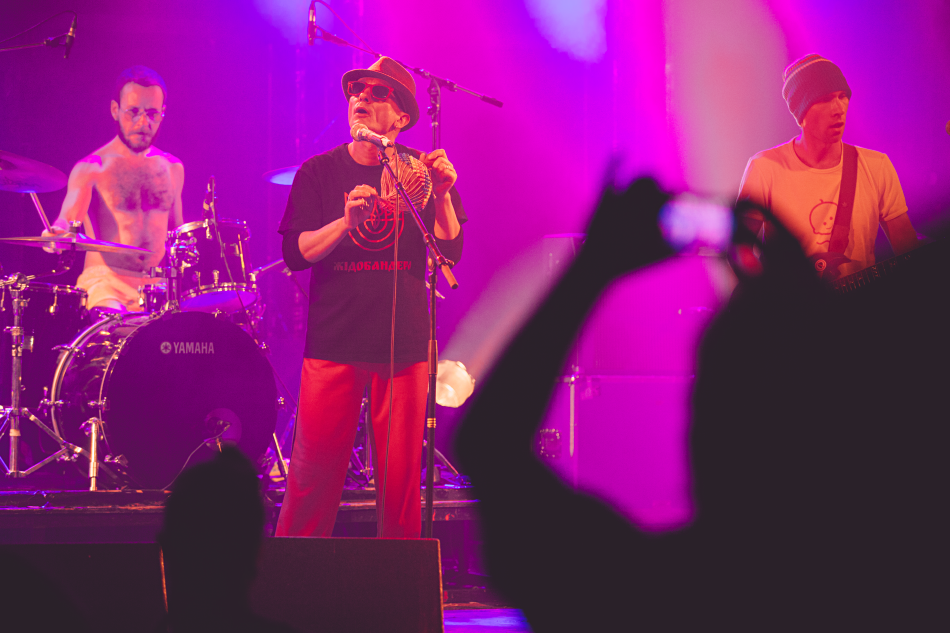