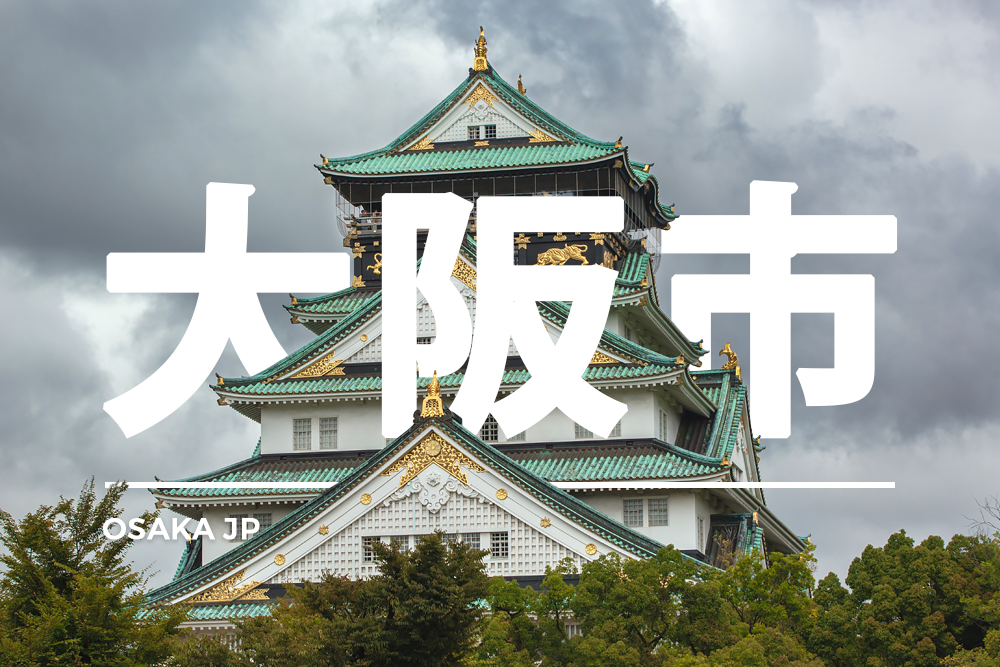 Unfortunately, our trip to Osaka was extremely short- only half a day, but we visited two
of the most important places in the city.

Osaka- the second largest metropolitan area in Japan and among the largest in the world with over 19 million (!!!) inhabitants. 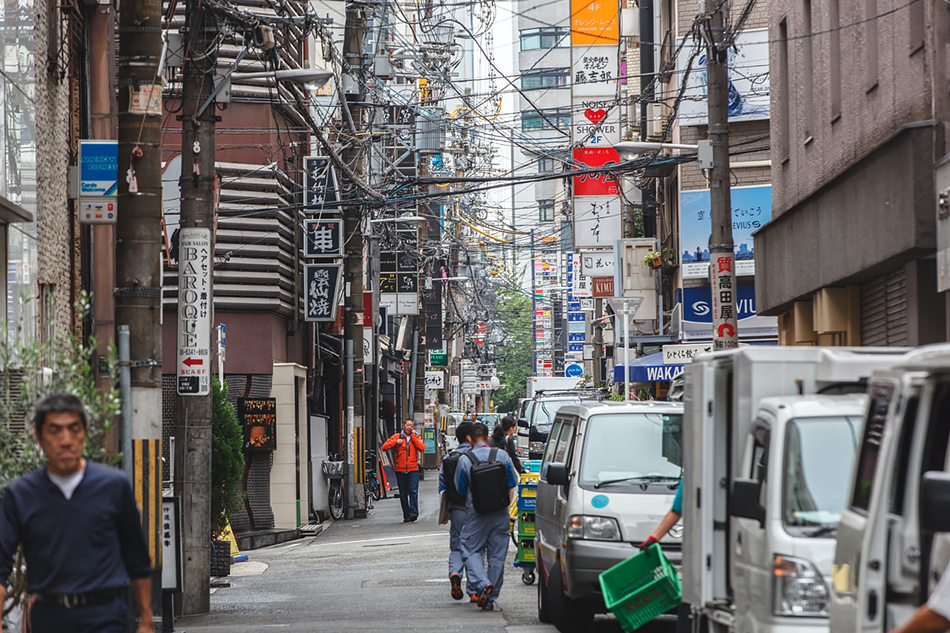 In 645, Emperor Kotoku built his Naniwa Nagara-Toyosaki Palace in Osaka, making it the capital of Japan. The city now known as Osaka was at this time referred to as Naniwa. 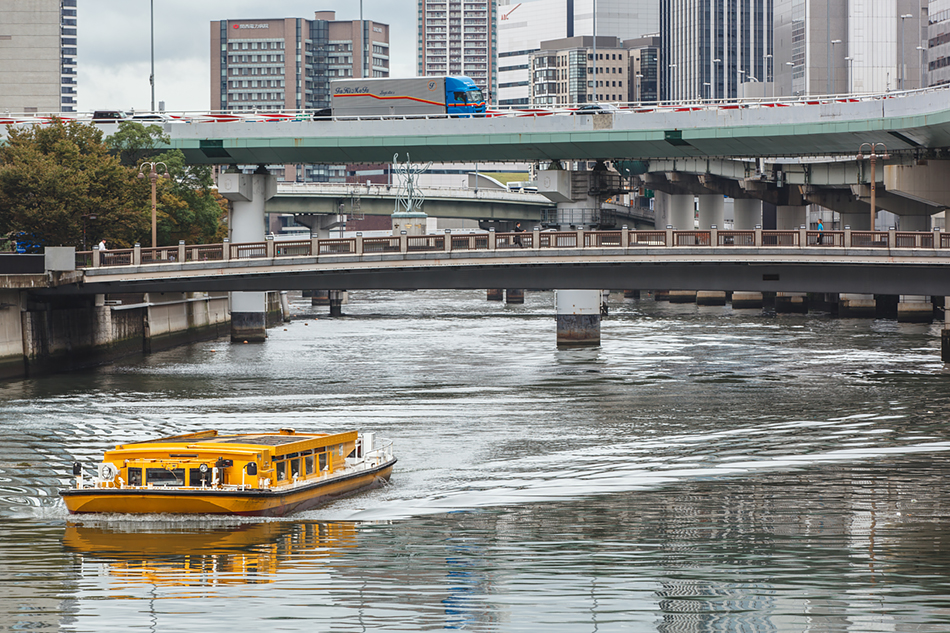 This name and derivations of it are still in use for districts in central Osaka such as Naniwa and Namba. 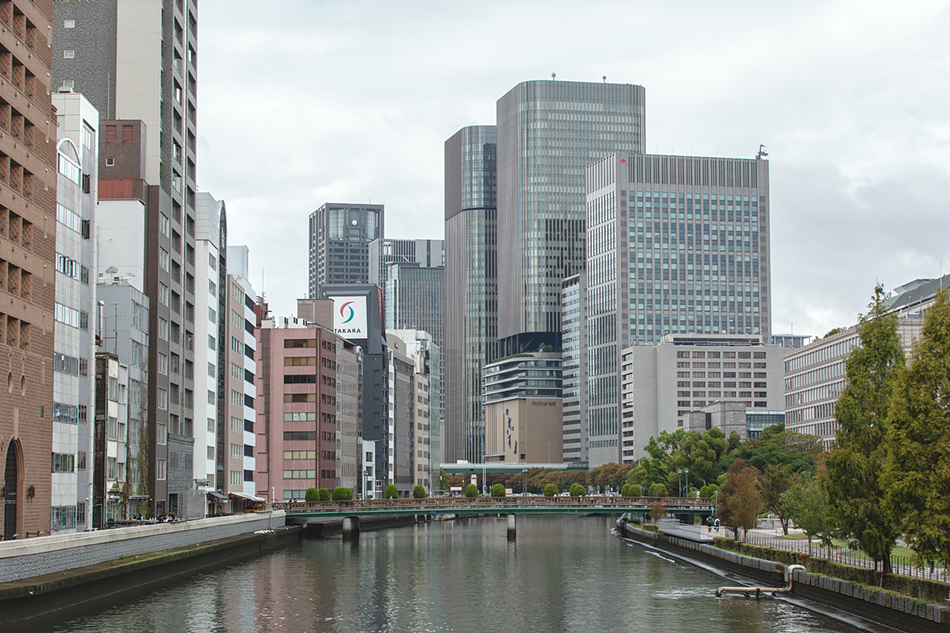 The first important place for all Japanese- the Osaka Castle. The castle is one of Japan’s most famous landmarks and it played a major role in the unification of Japan. 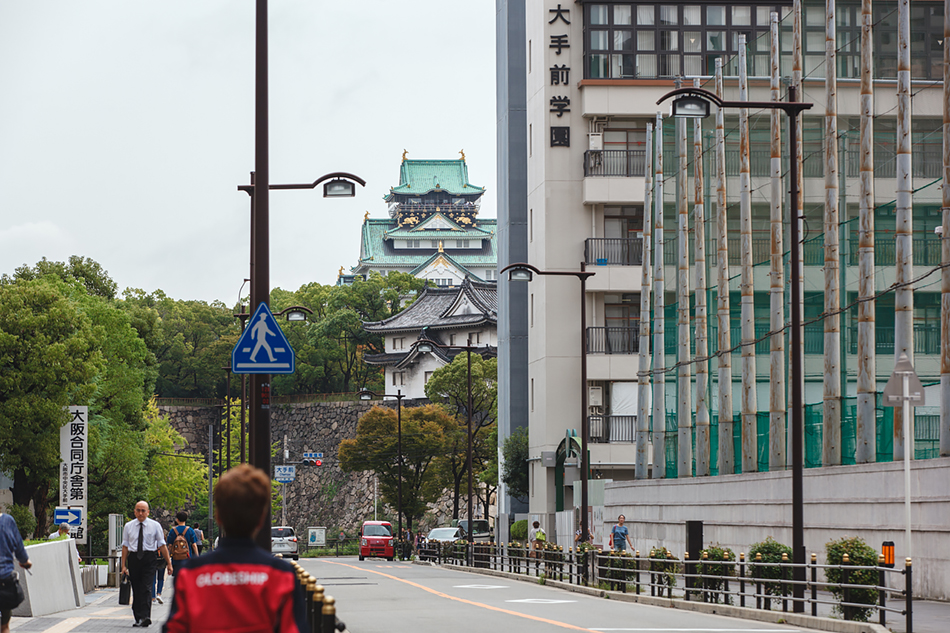 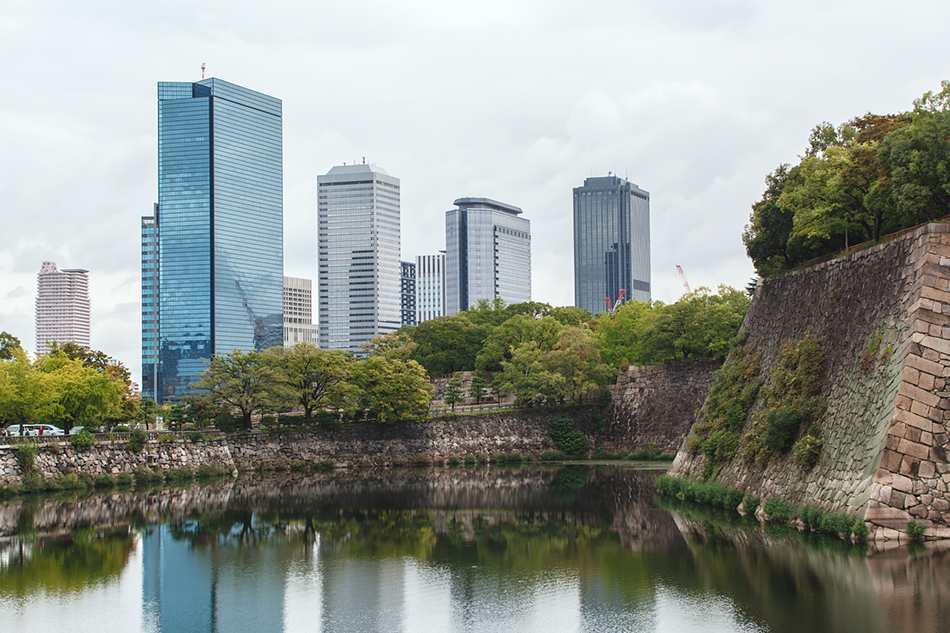 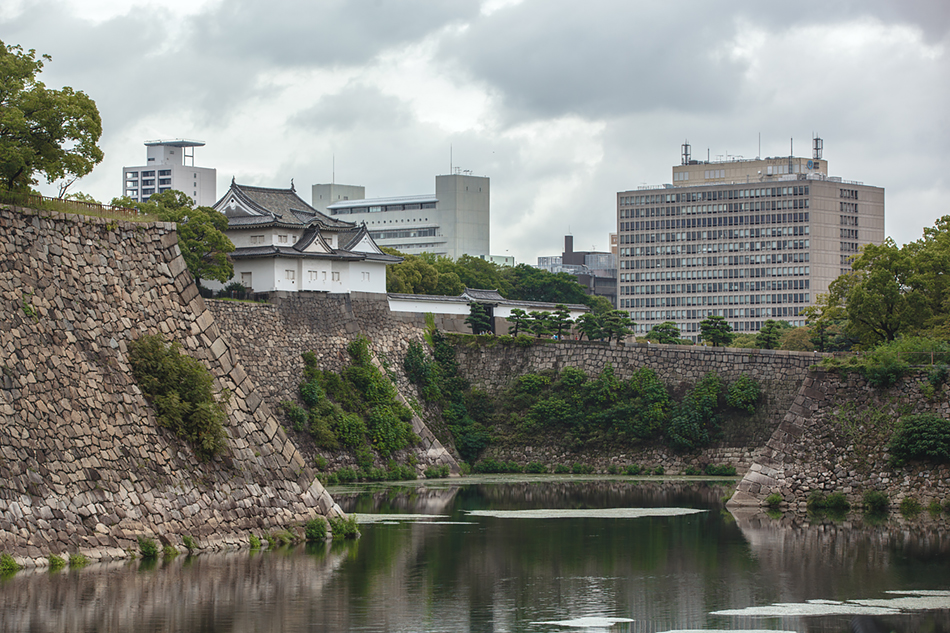 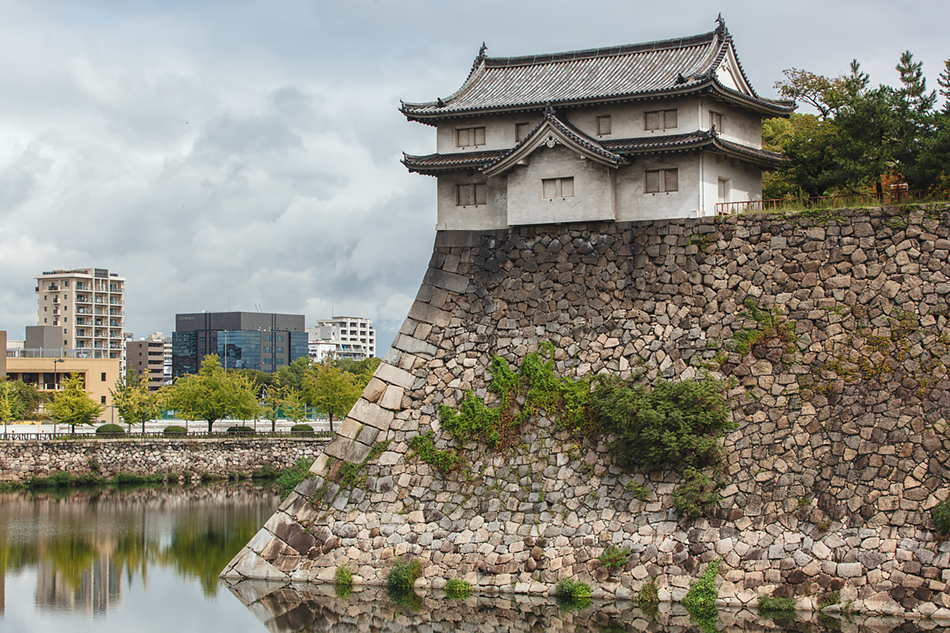 The main tower of Osaka Castle was built in 1583 on two raised platforms of landfill supported by sheer walls of cut rock, using a technique called Burdock piling, each overlooking a moat. 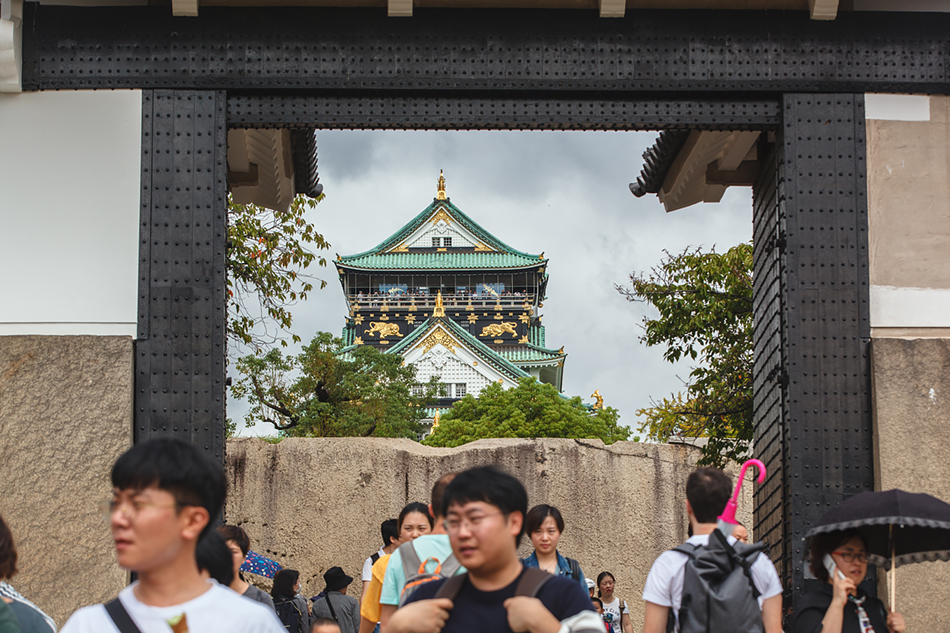 The central castle building is five stories on the outside and eight stories on the inside, and built atop a tall stone foundation to protect its occupants from attackers. 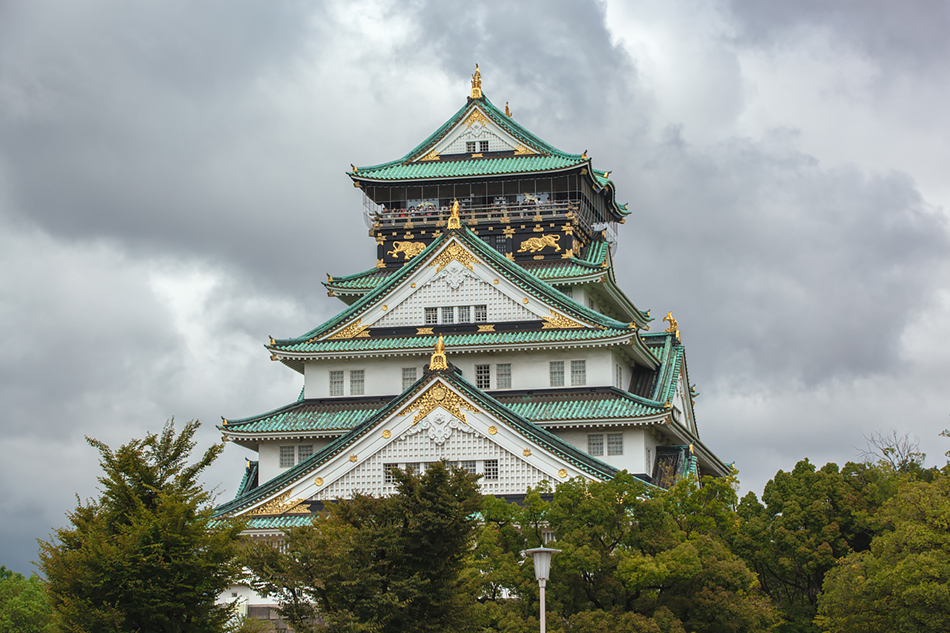 In 1995, Osaka’s government approved the restoration project, with the intent of restoring the main tower to its Edo-era splendor. The castle is a concrete reproduction (including elevators) of the original and the interior is intended as a modern, functioning museum. 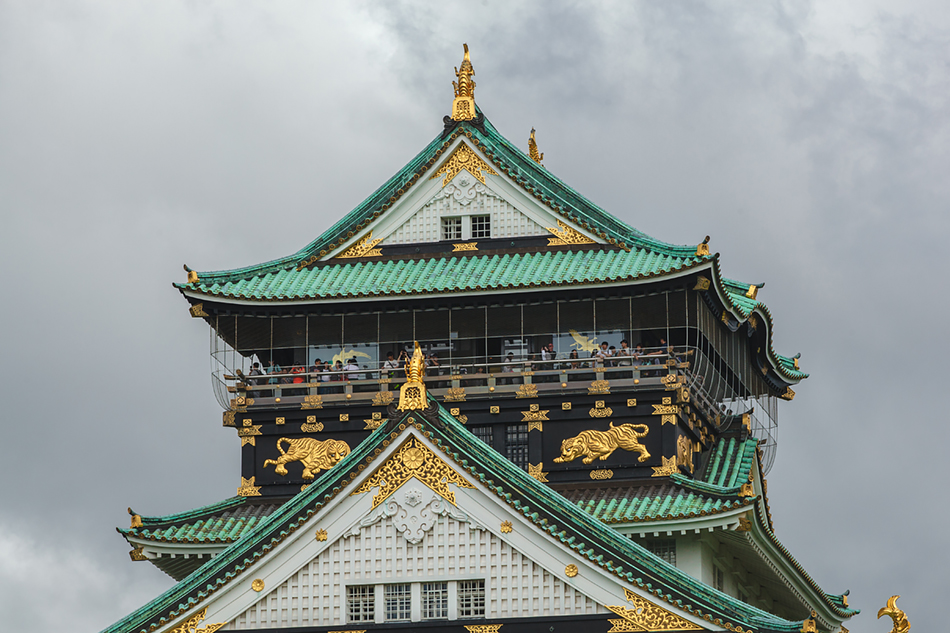 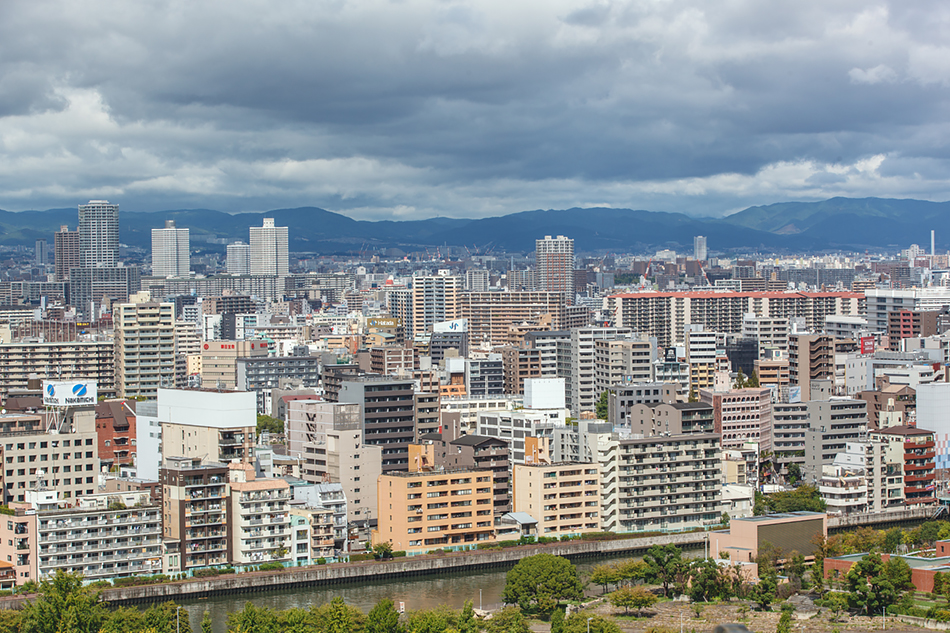 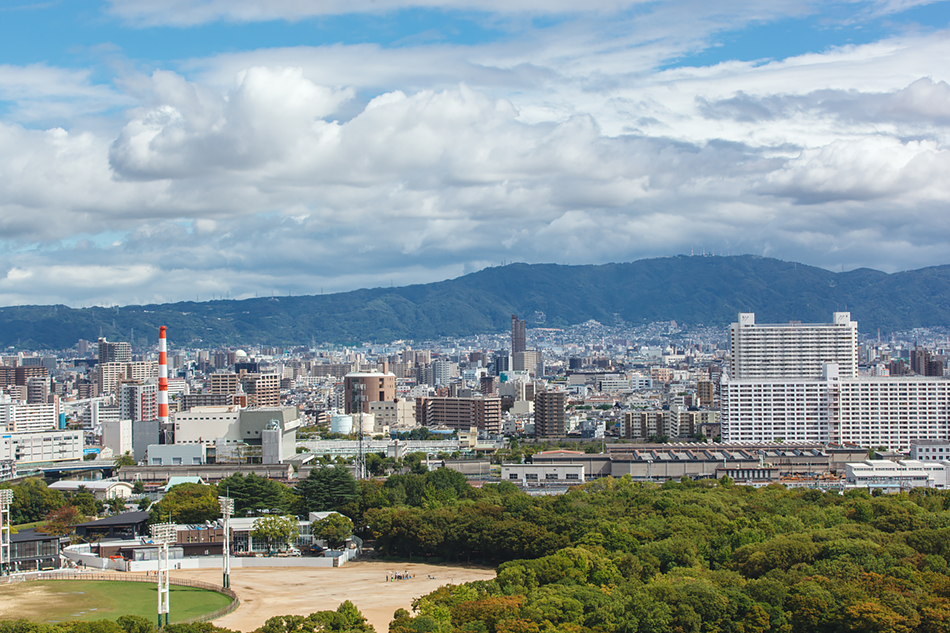 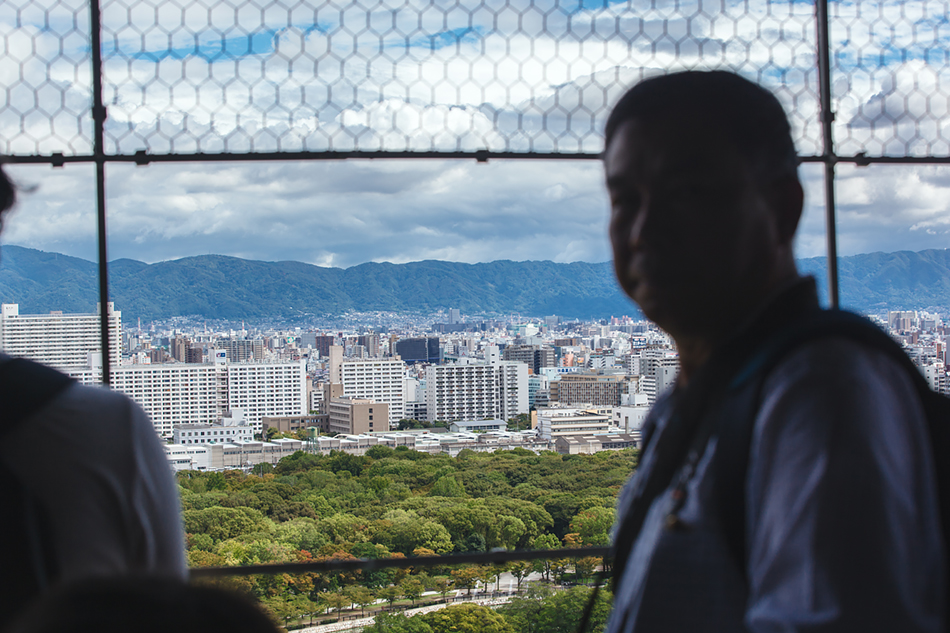 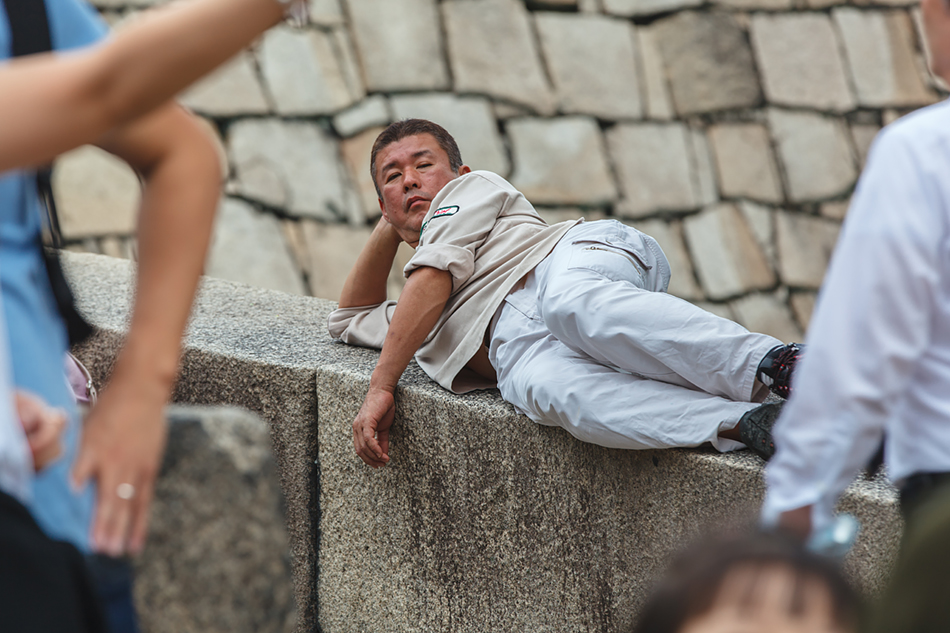 The statue of Hideyoshi Toyotomi- warrior, general, samurai, and politician of the Sengoku period, who built the Osaka Castle. 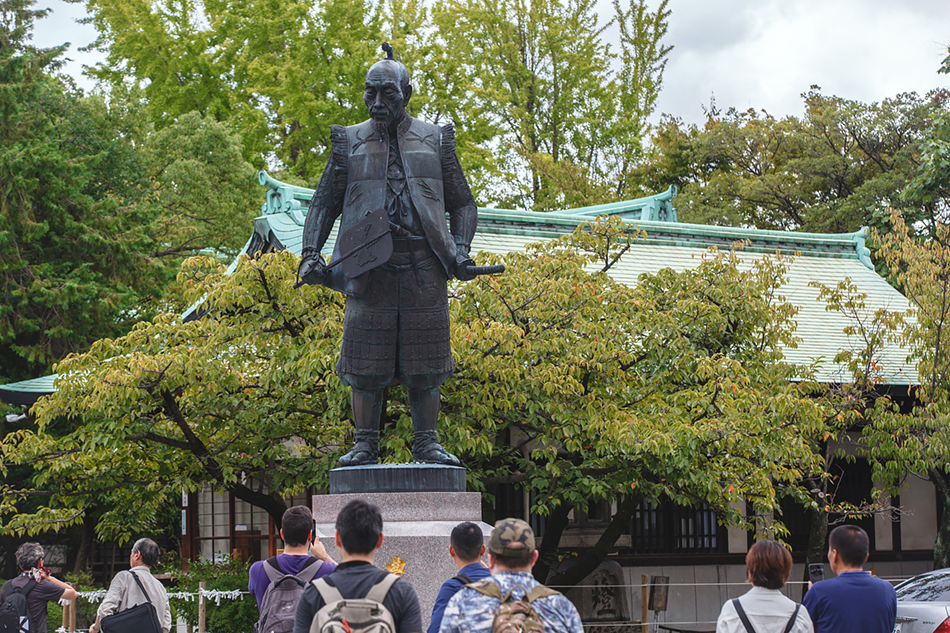 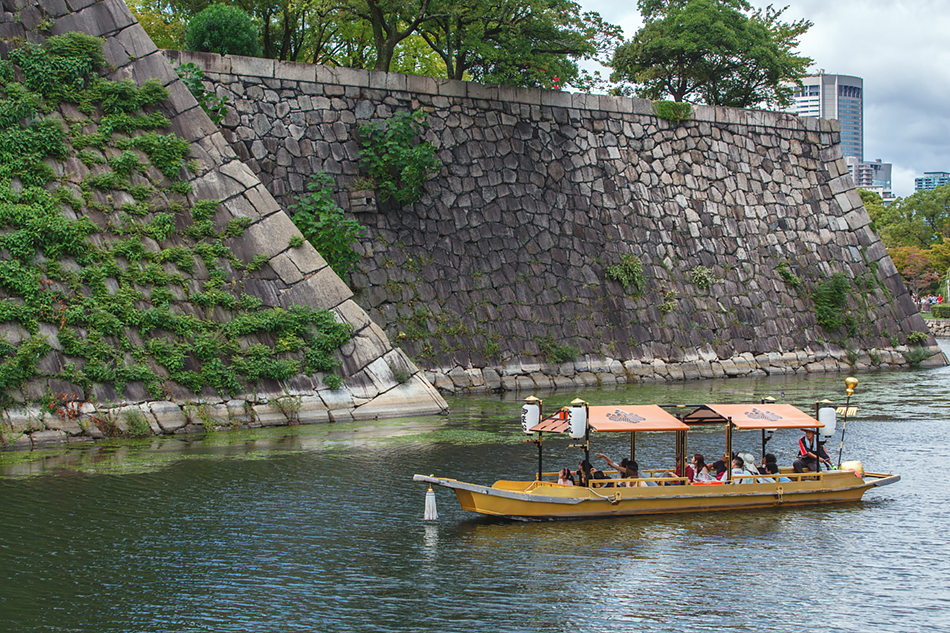 The second important place in Osaka called- Americamura (American Village), retail and entertainment area near Shinsaibashi district. Amerikamura is identifiable by a small-scale reproduction of the Statue of Liberty. 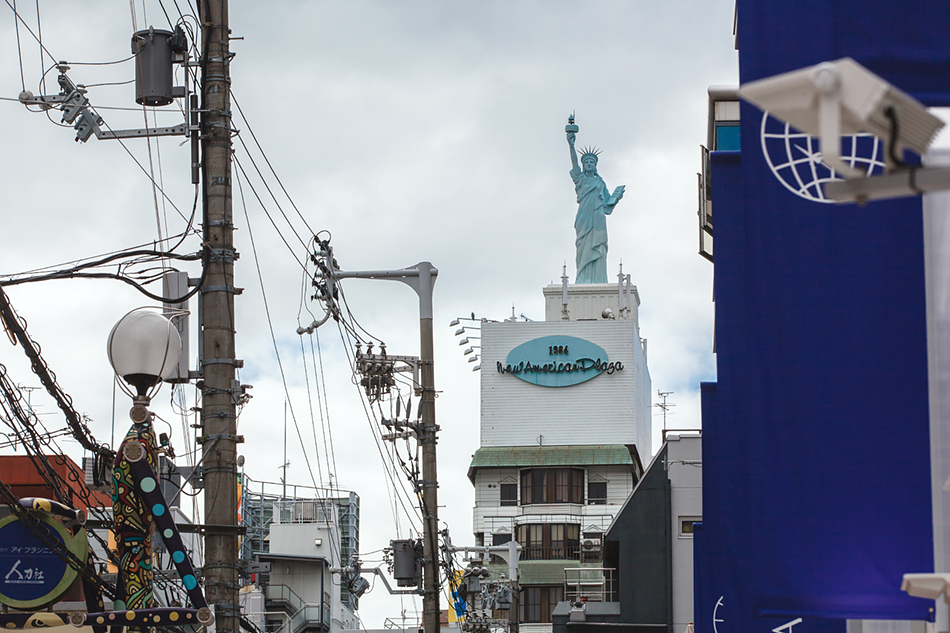 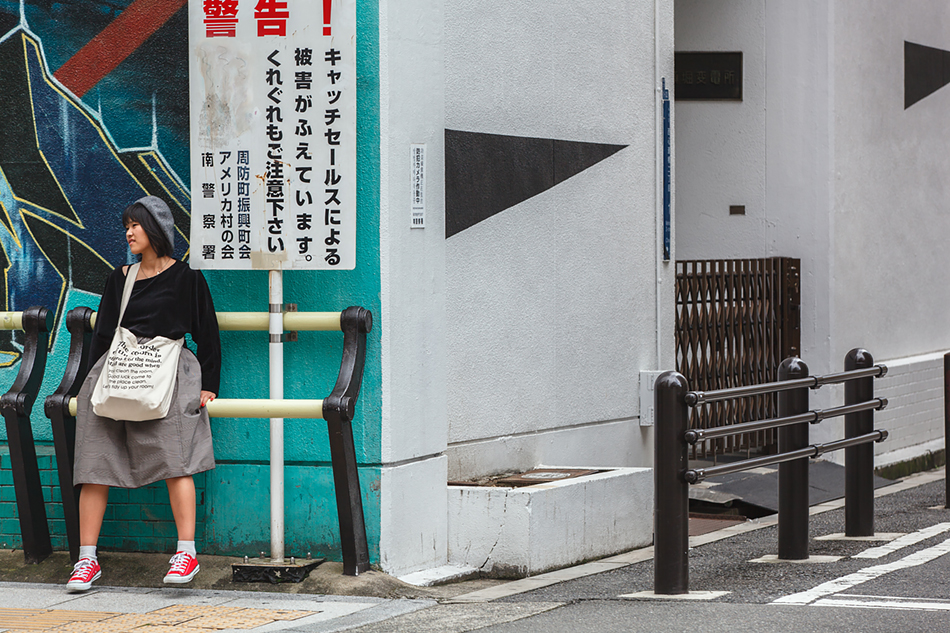 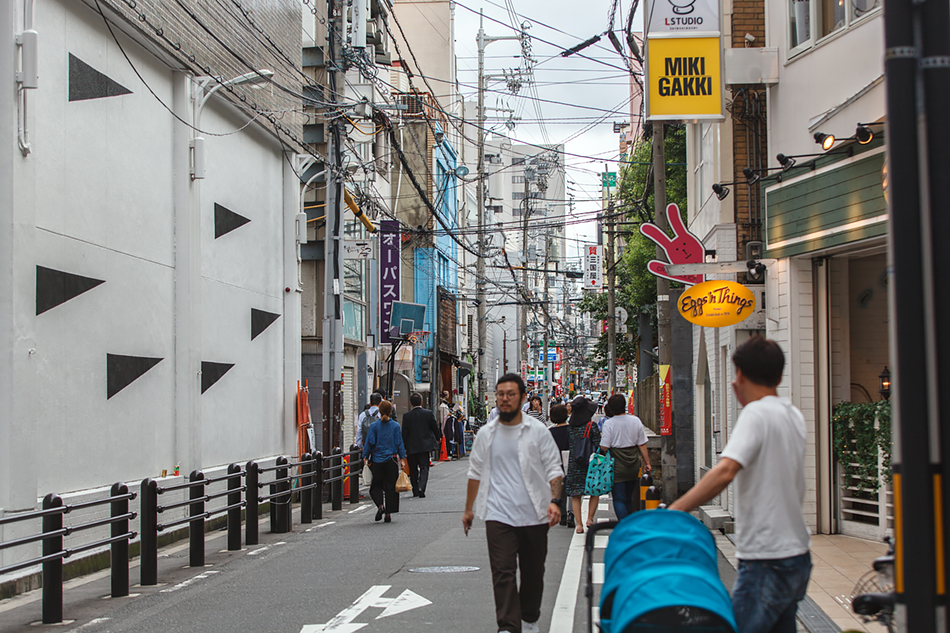 Locally, Ame-mura is known for being a place for observing some of the more “fashion intense” manifestations of Japanese pop culture. 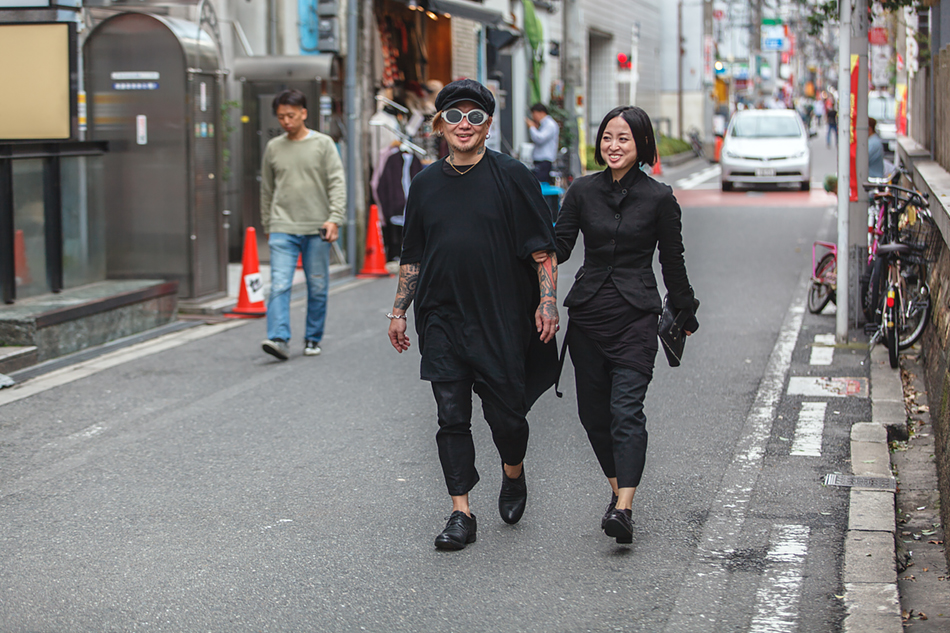 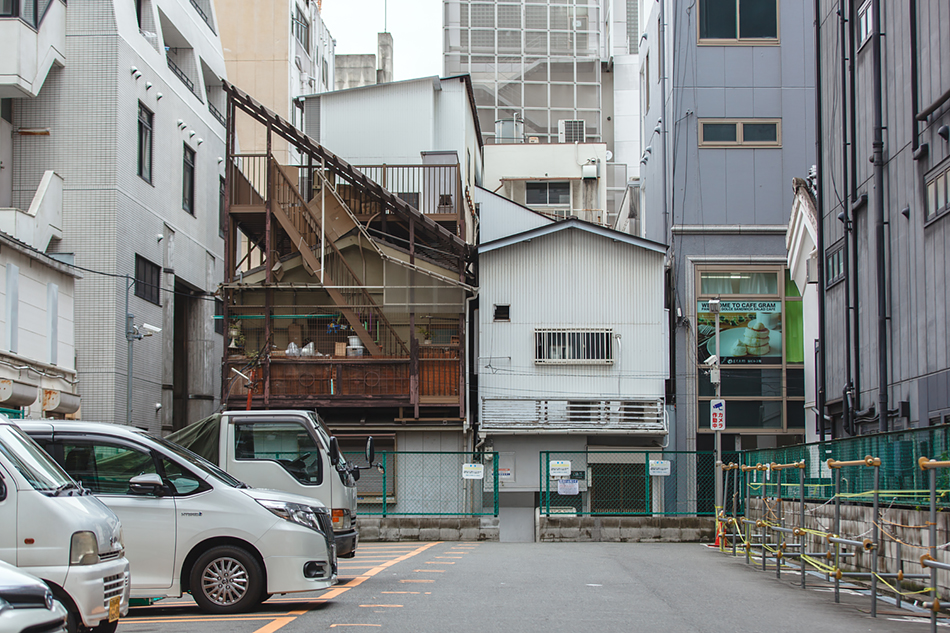 I really like this area, it looks like something between Florentine in Tel Aviv and Williamsburg in New York City.
Next time I’ll spend a little bit more time in Americamura, I promise. 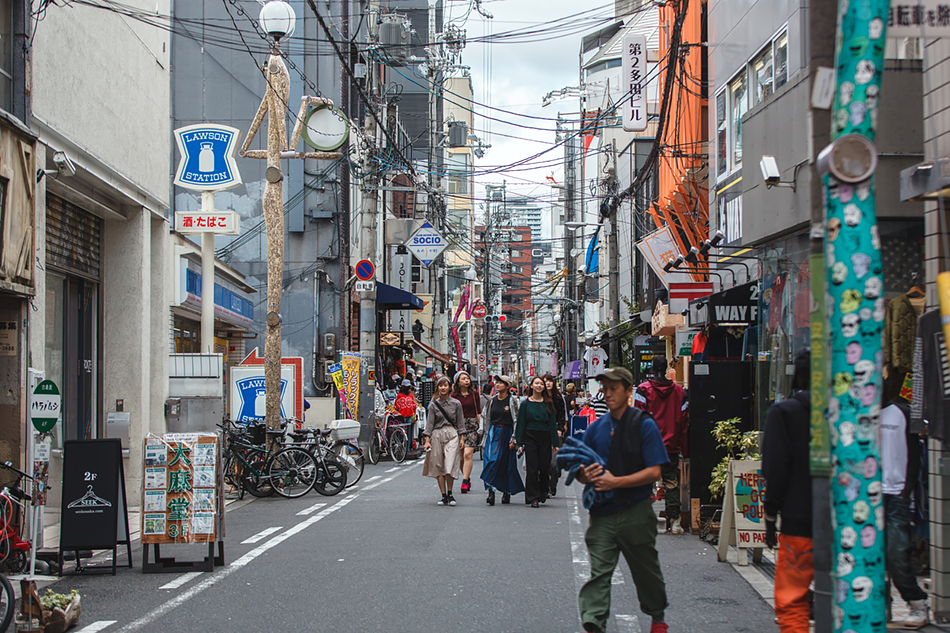