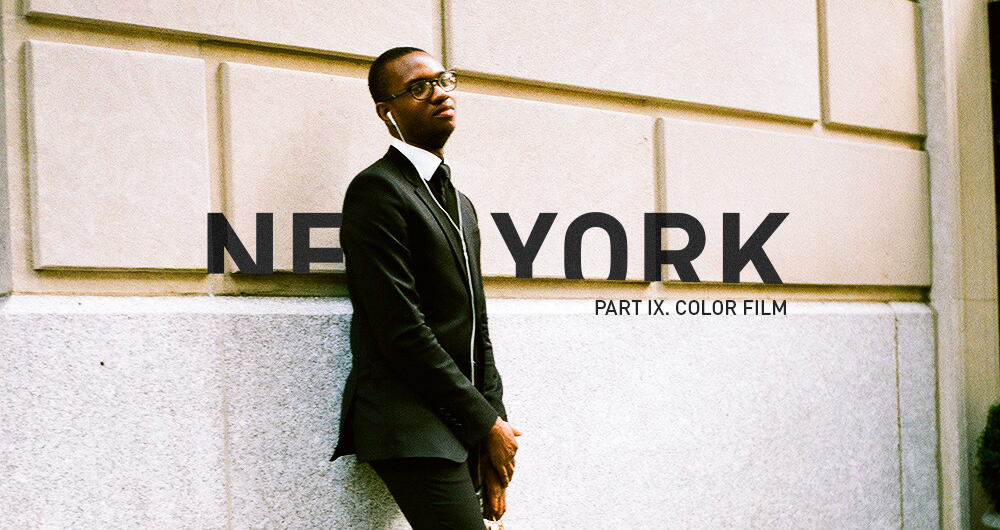 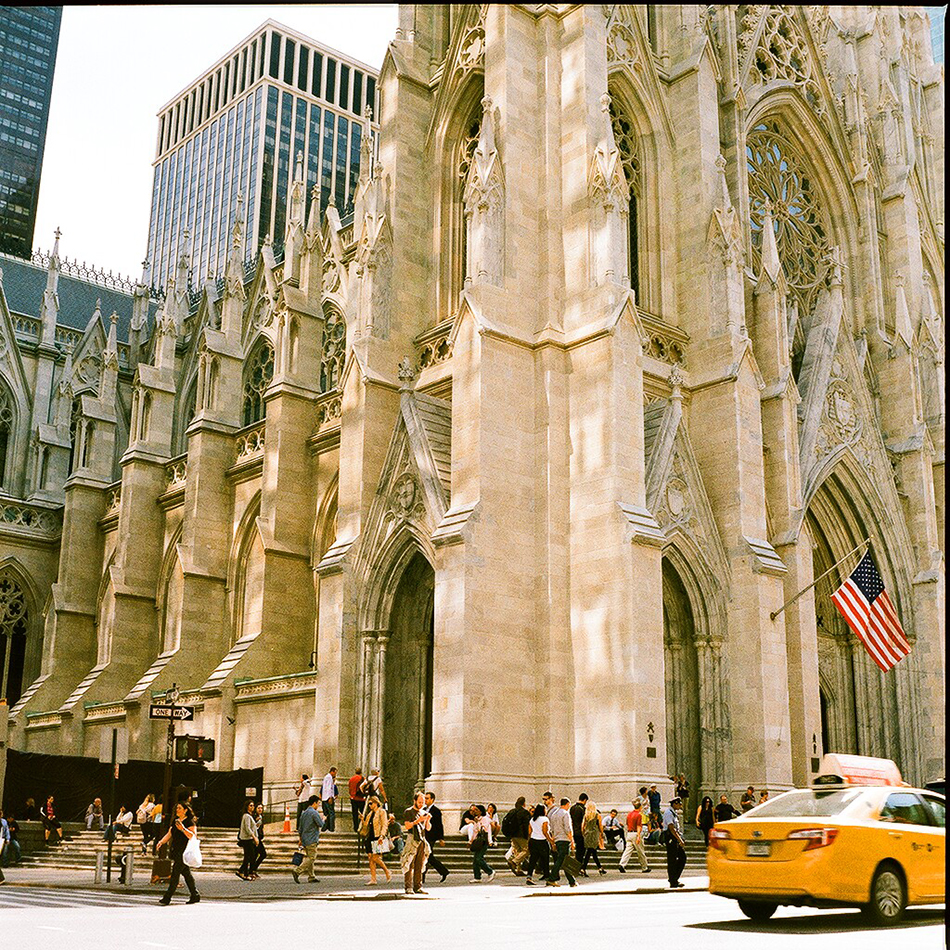 Atlas in front of Rockefeller Center. 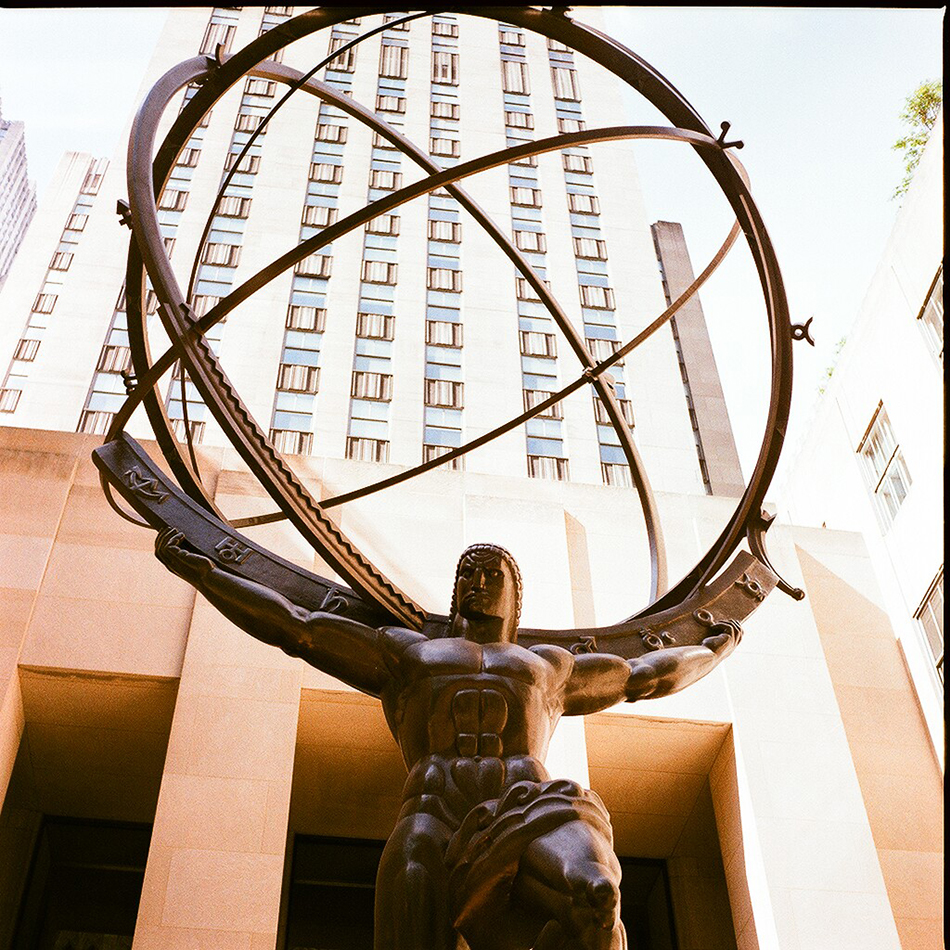 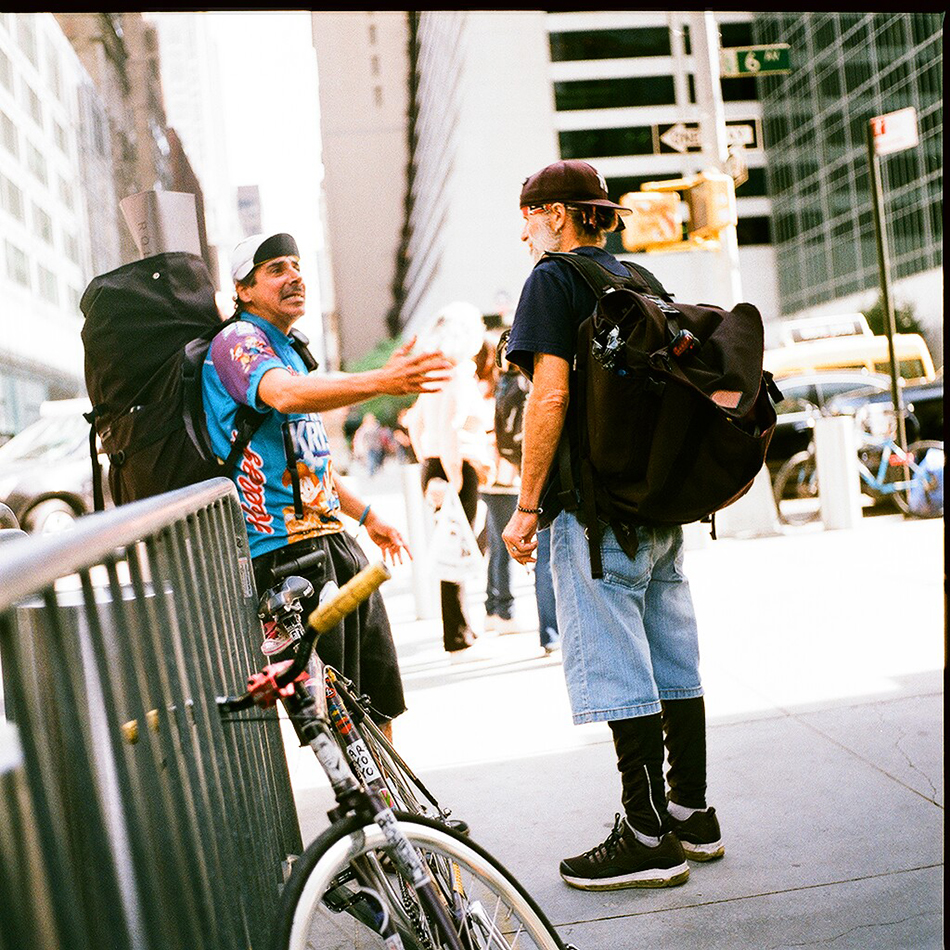 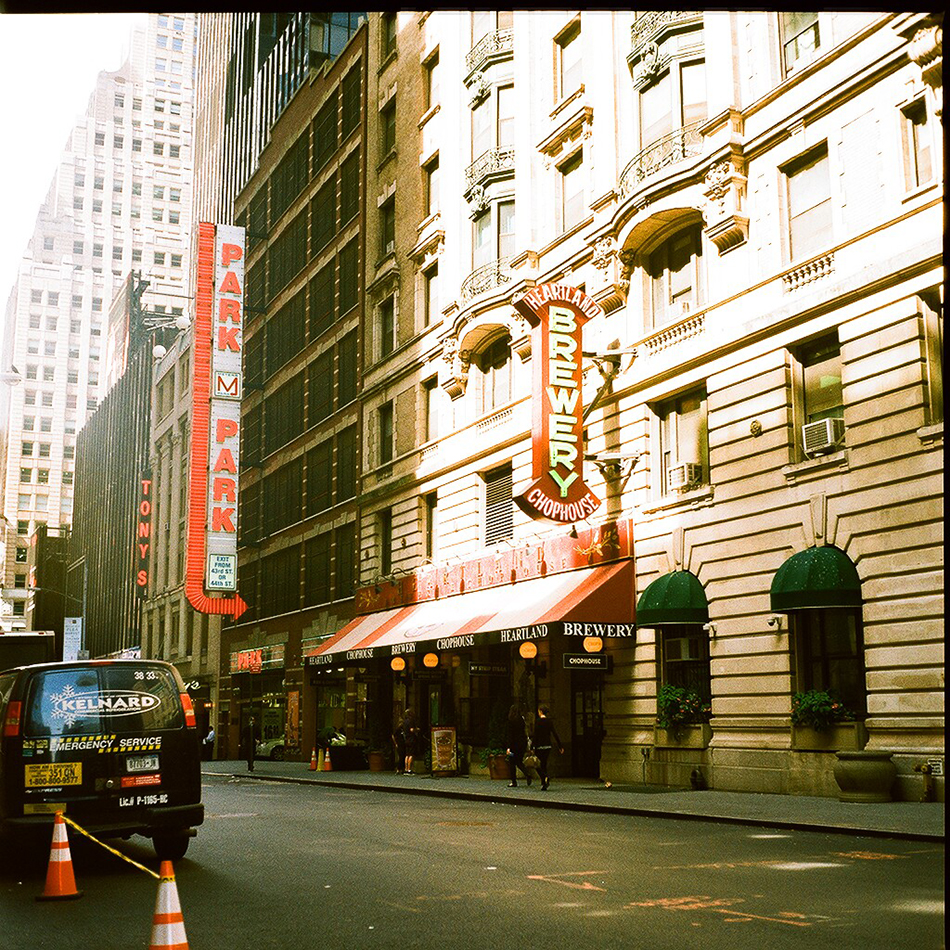 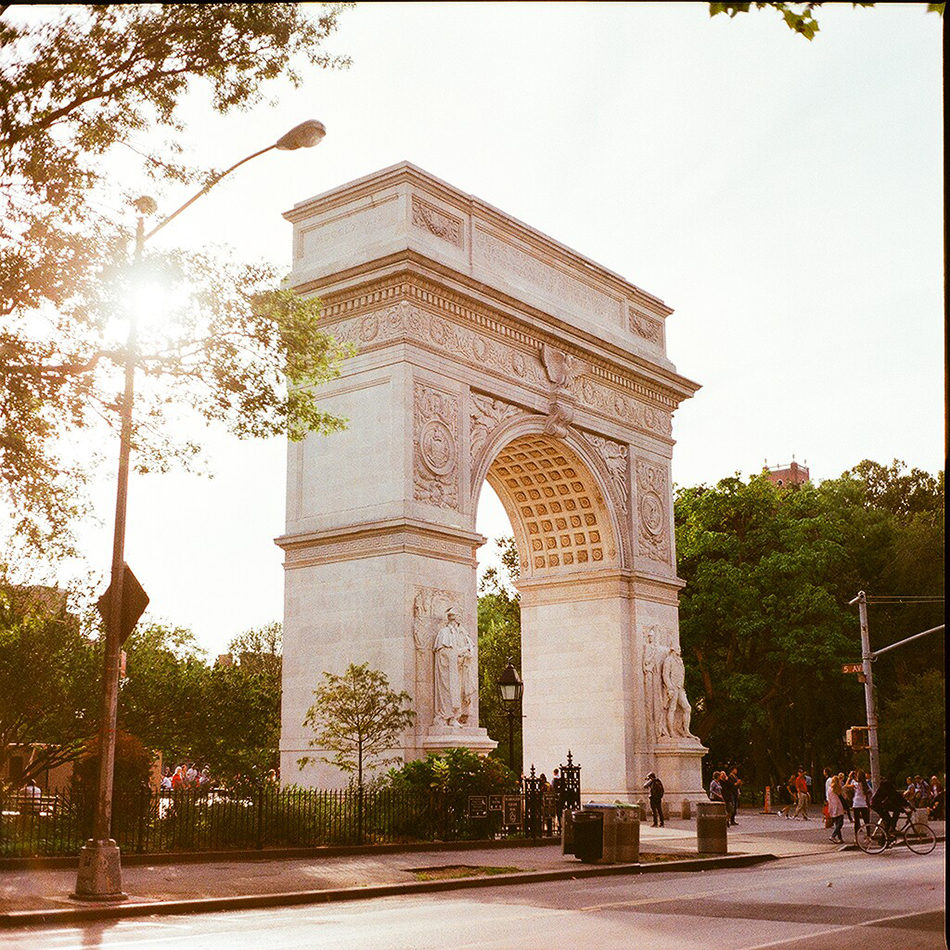 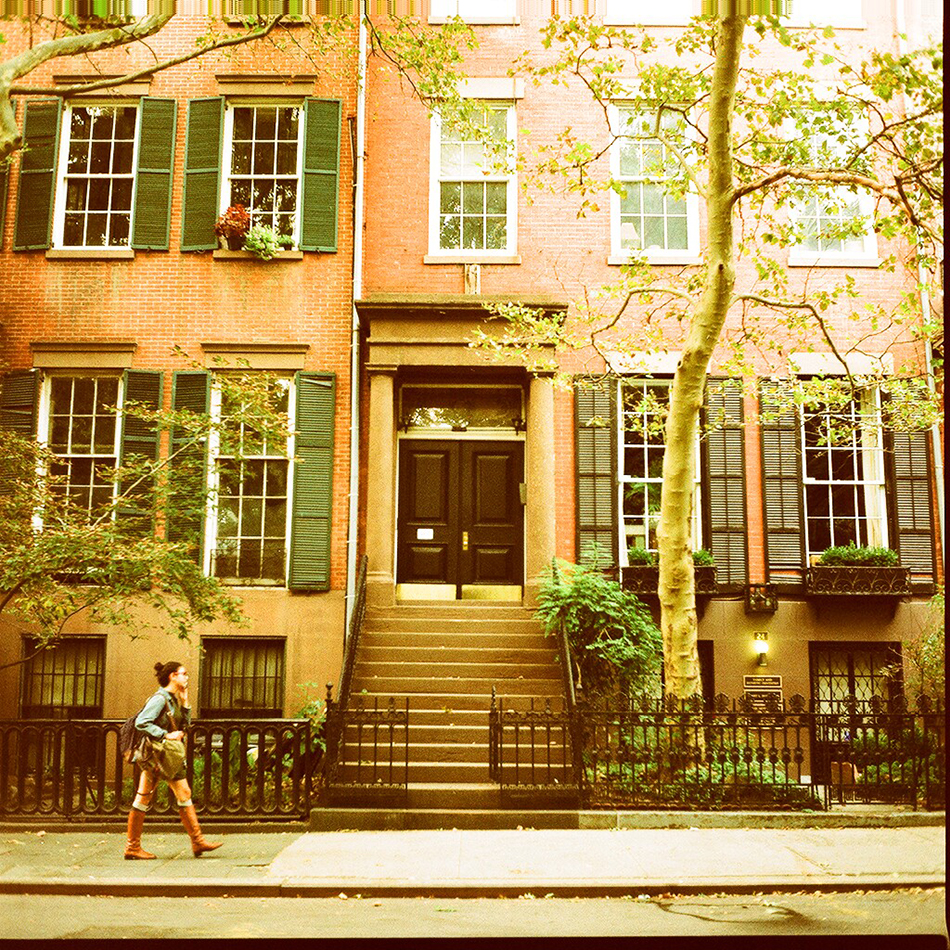 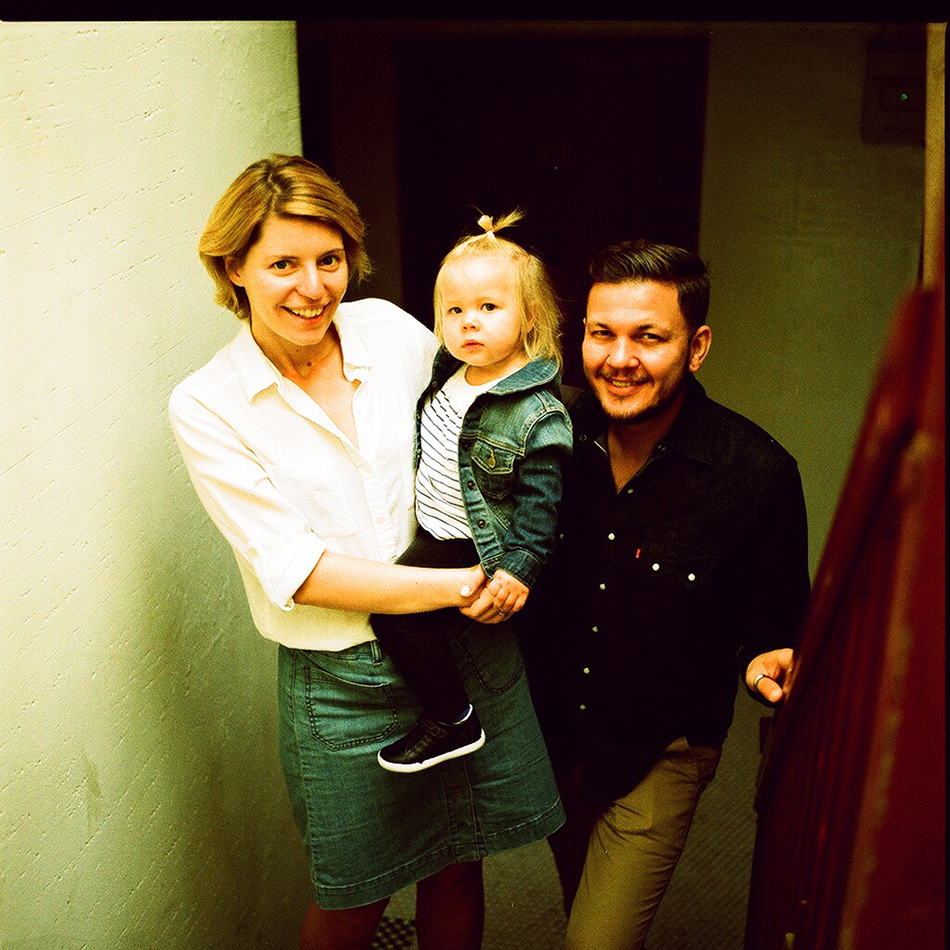 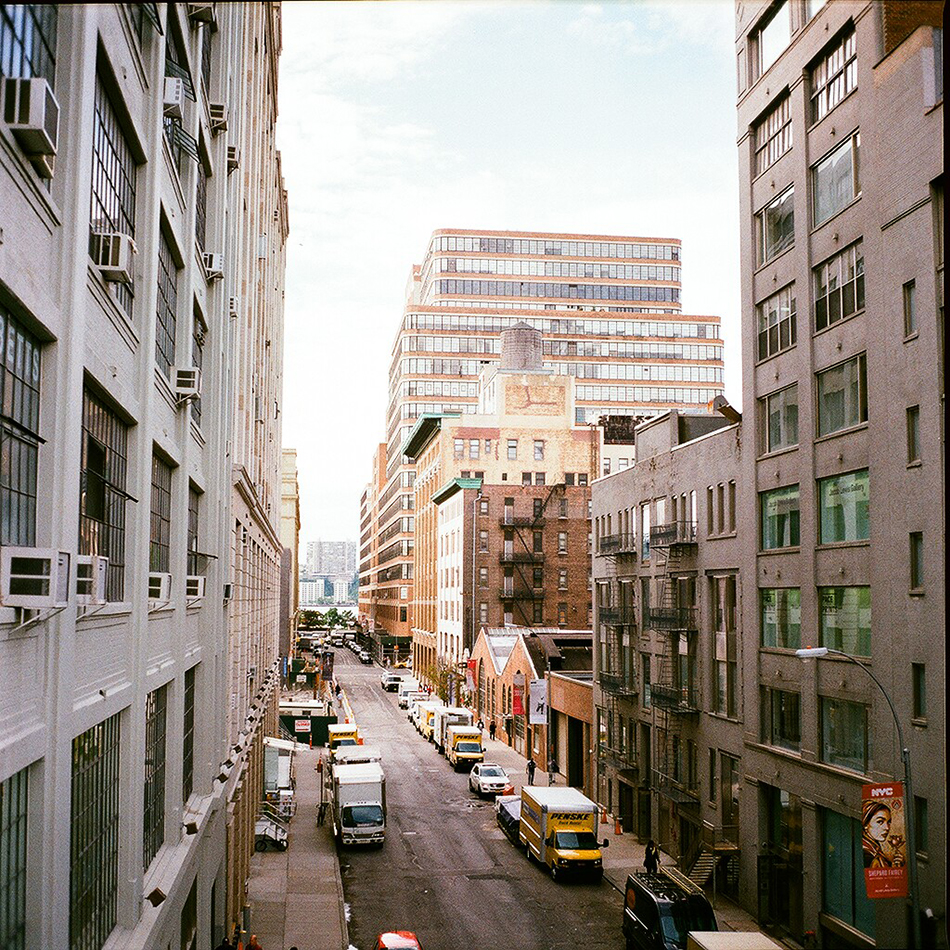 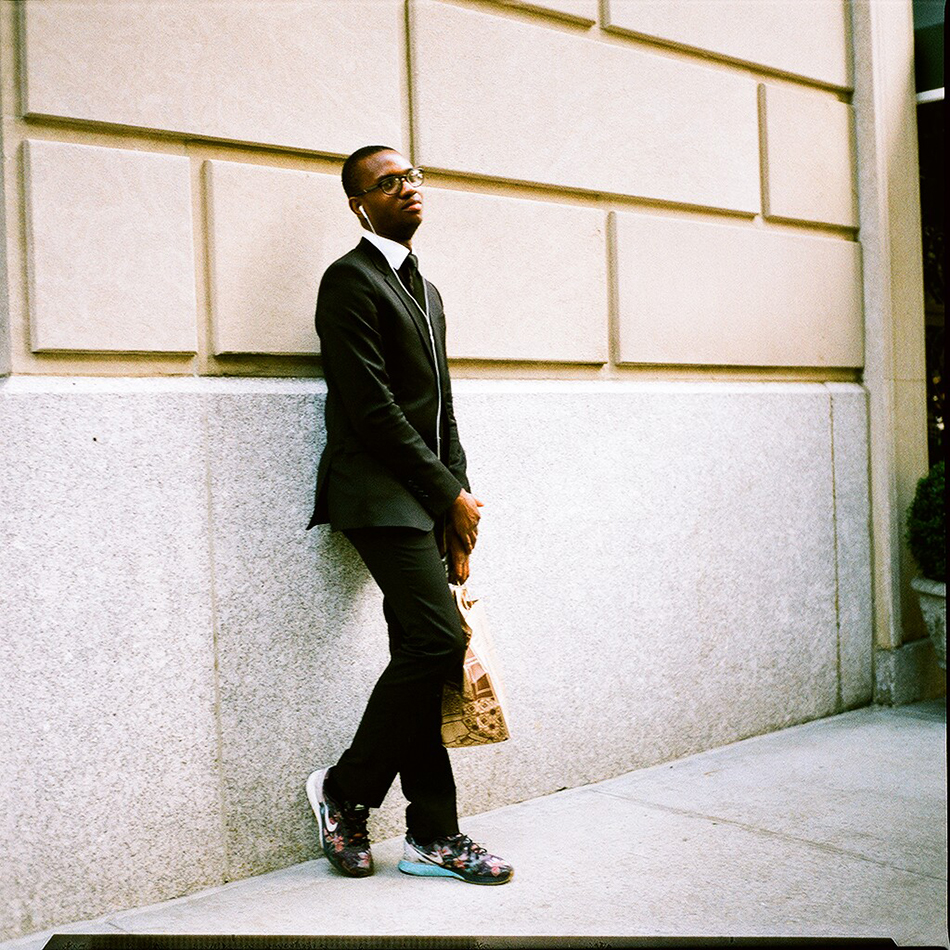 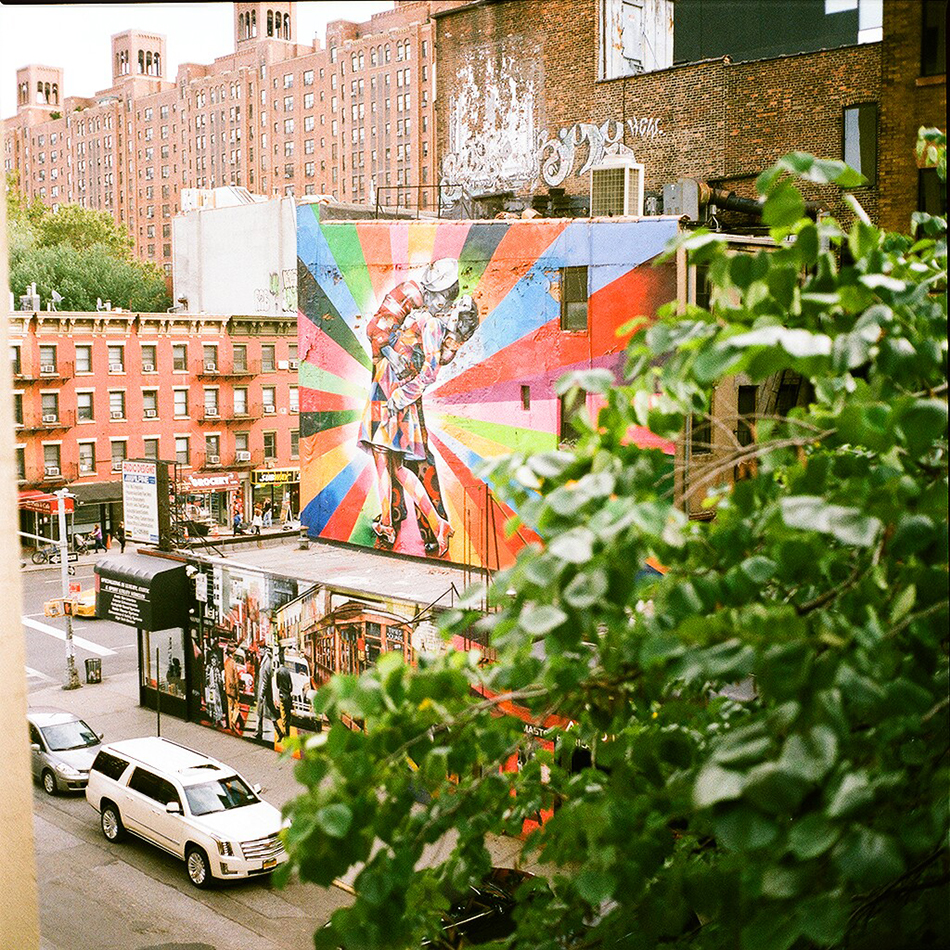 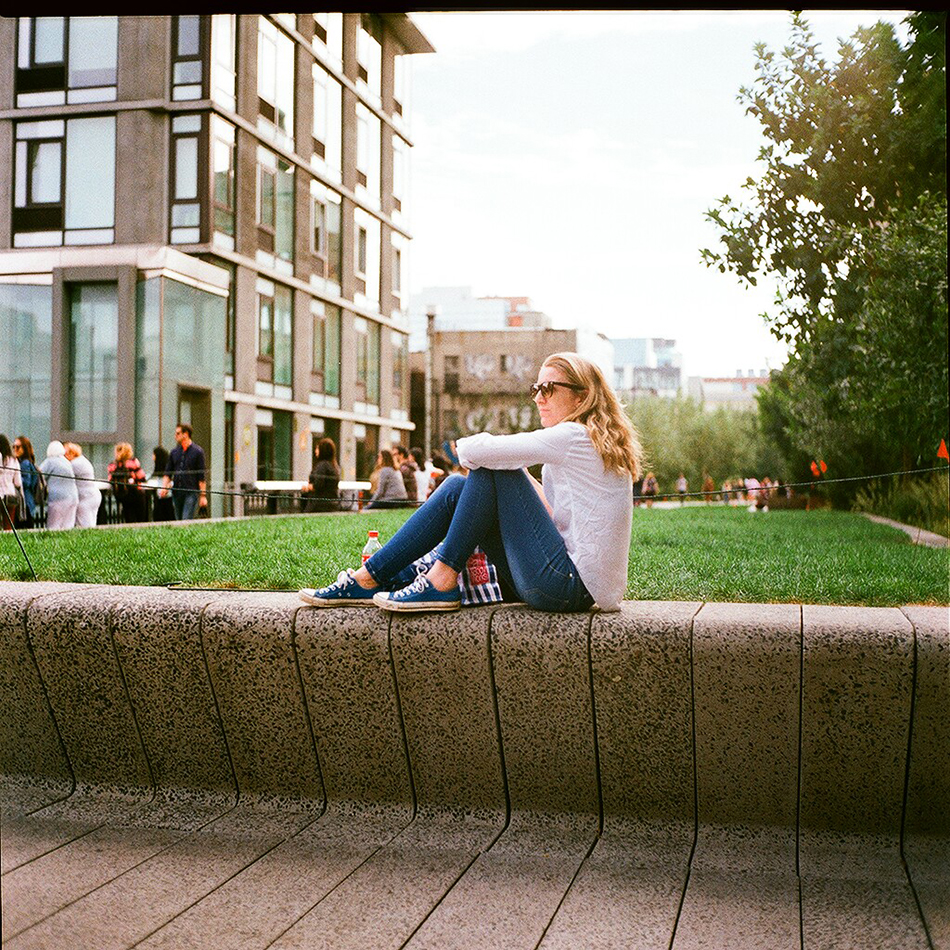 An artist from the High Line. 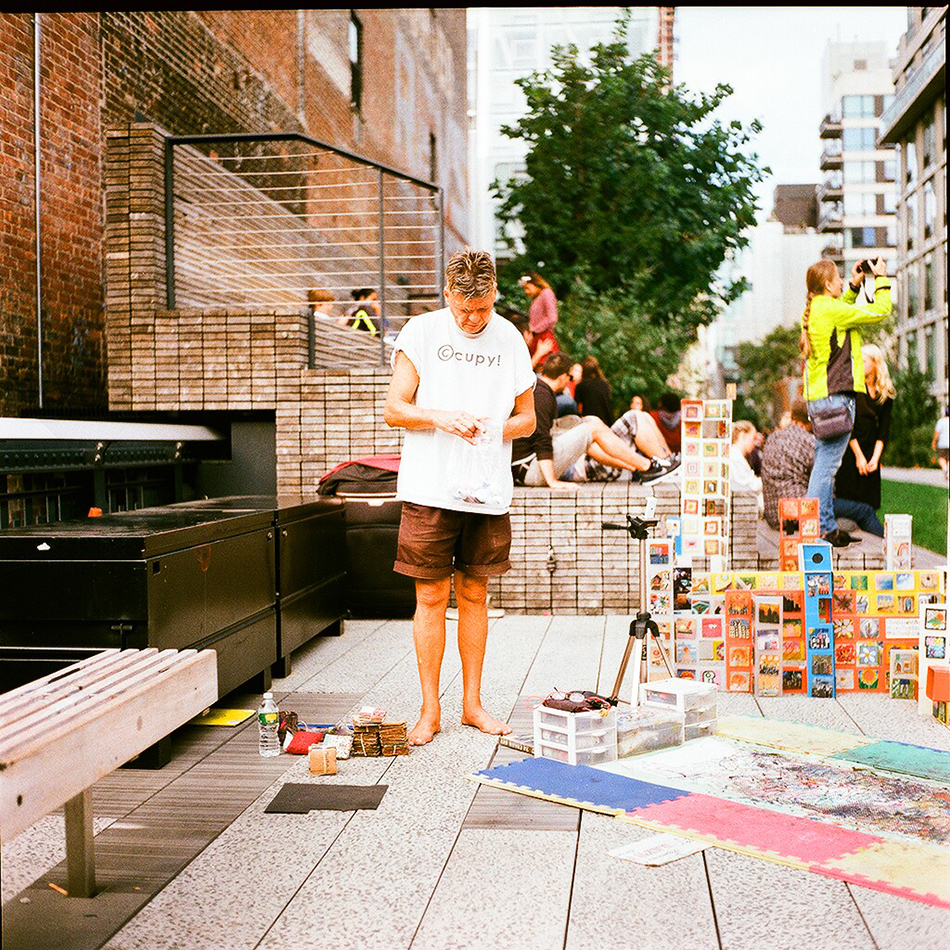 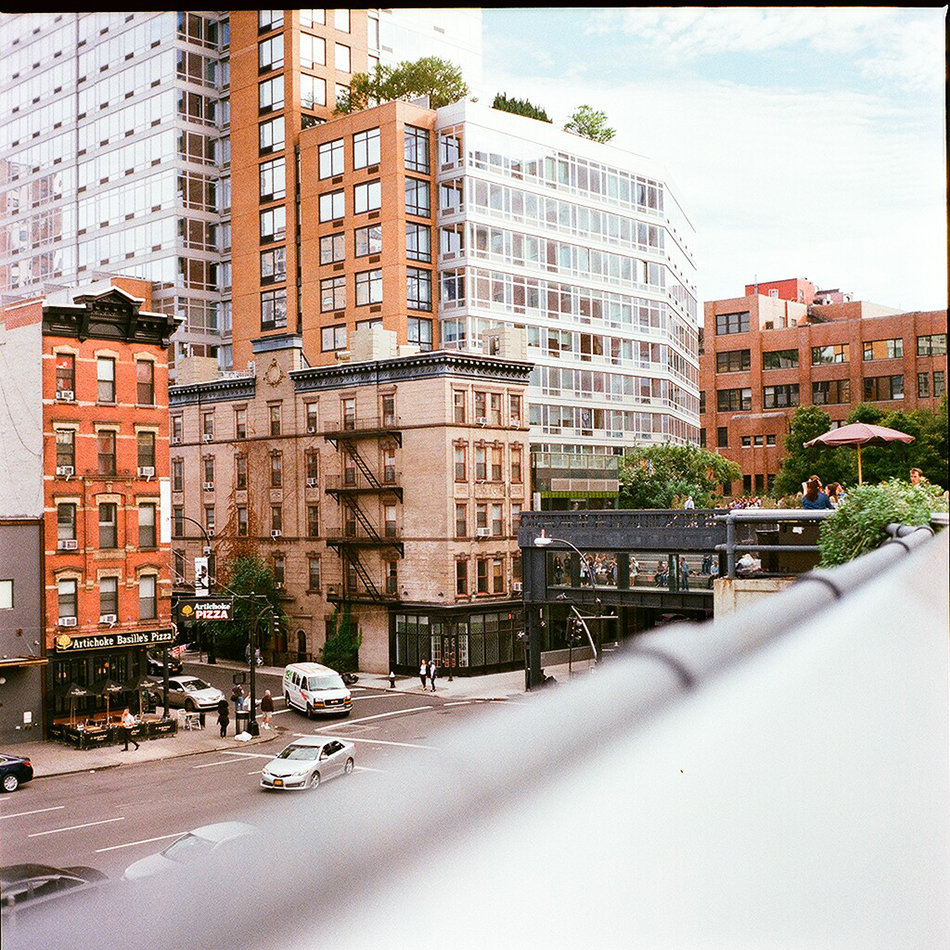 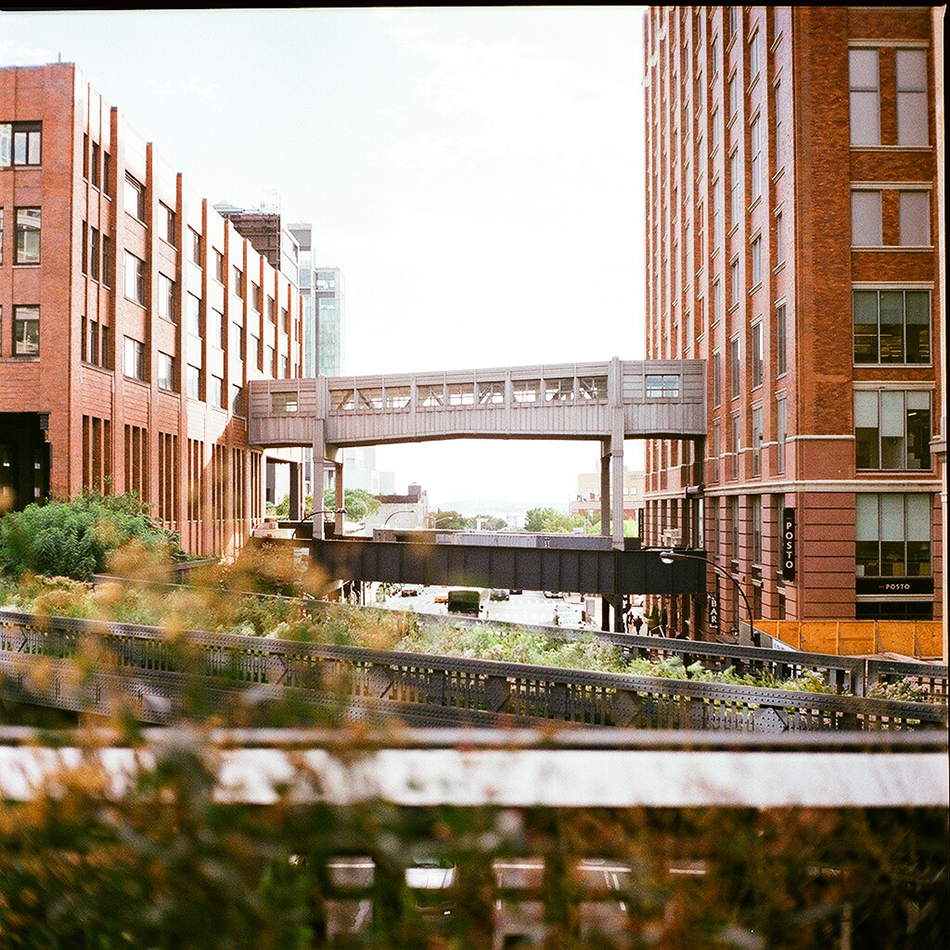 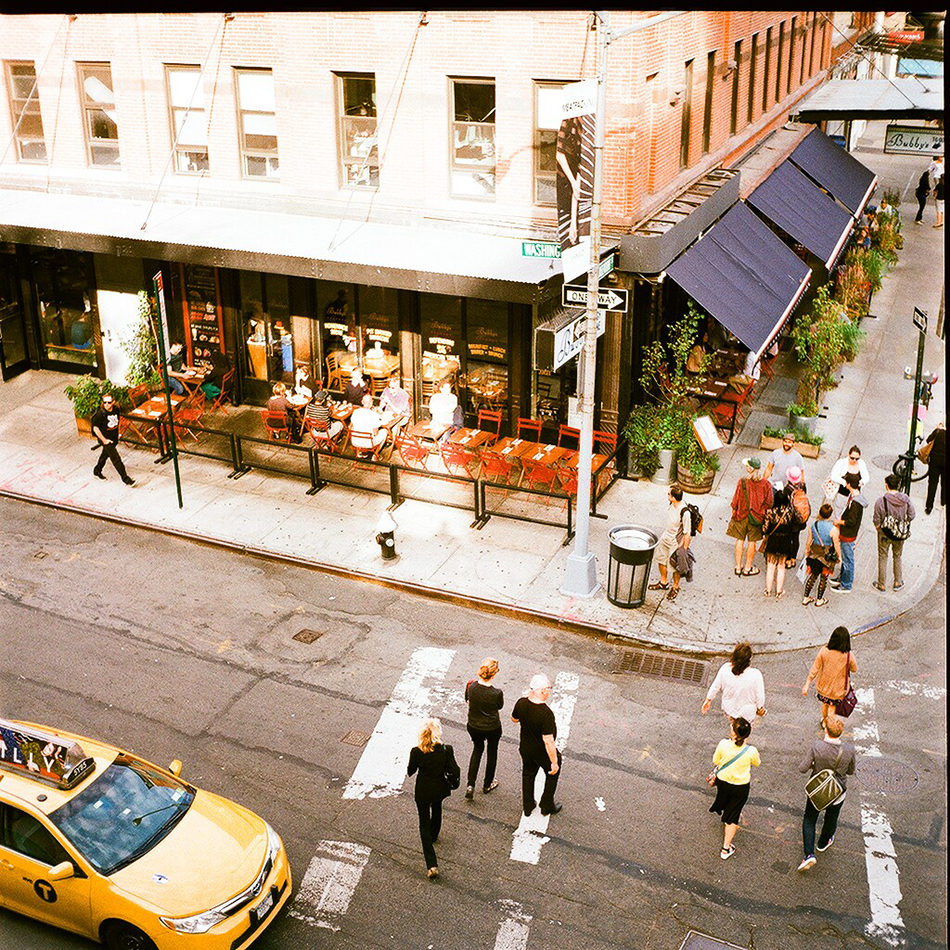 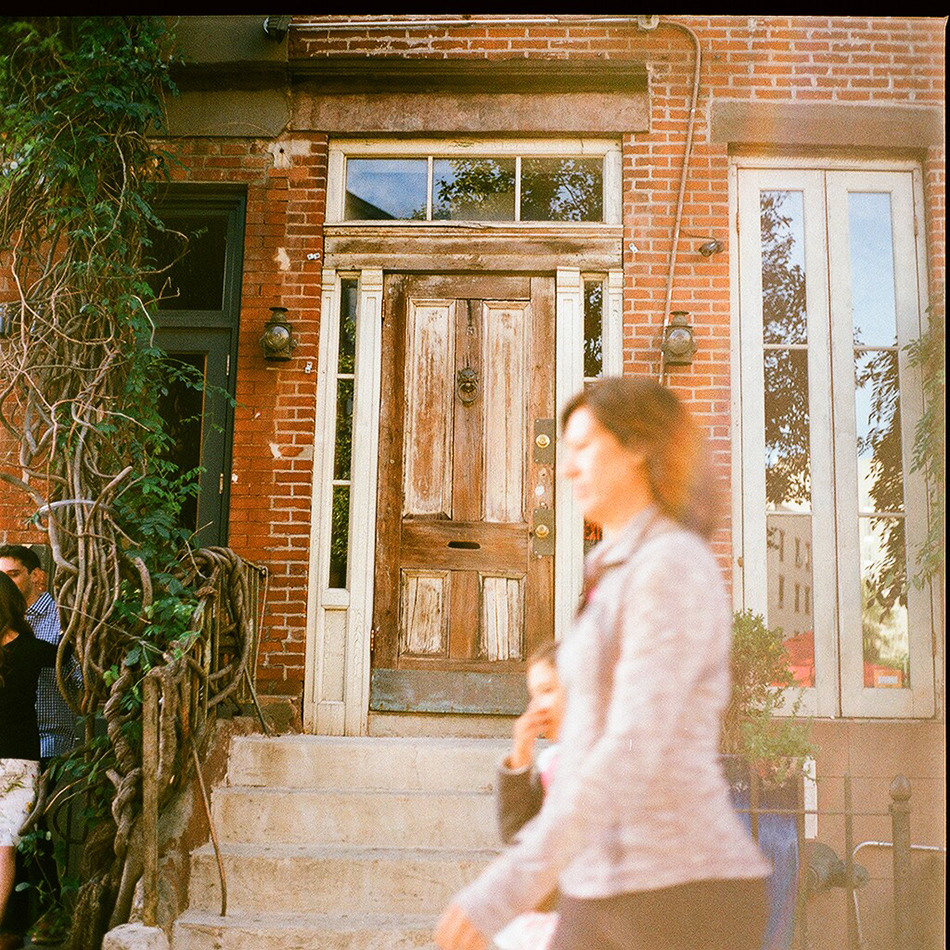 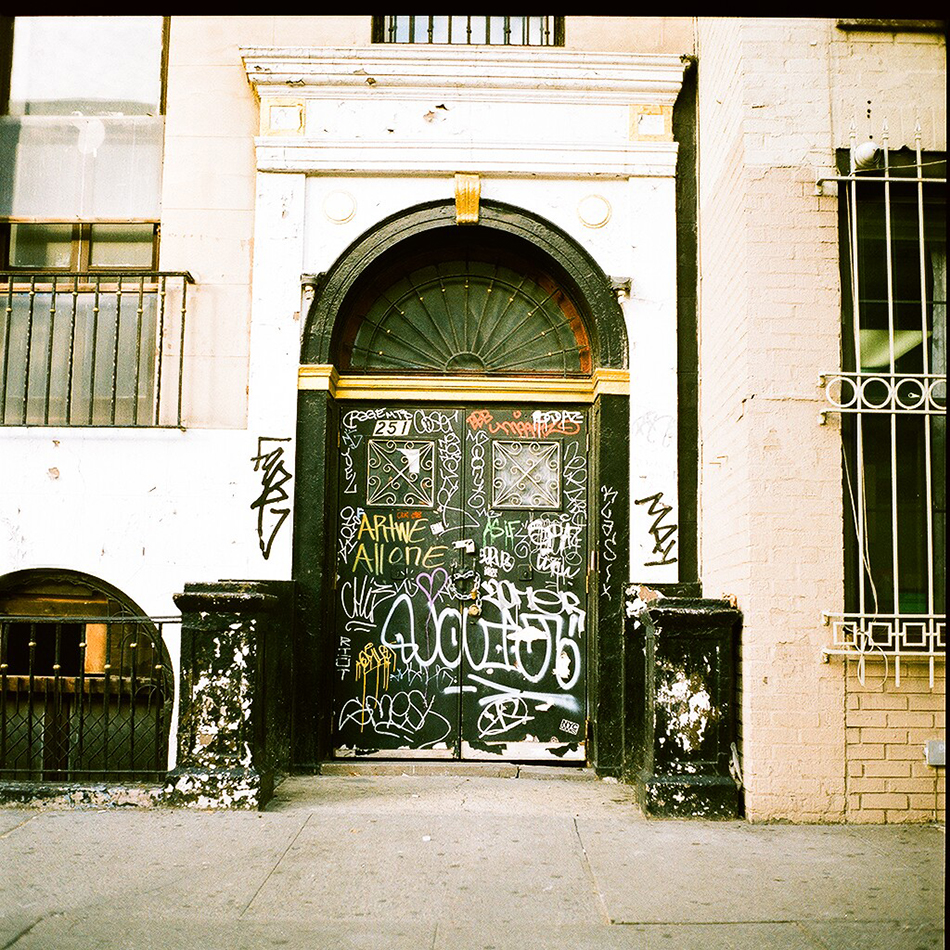 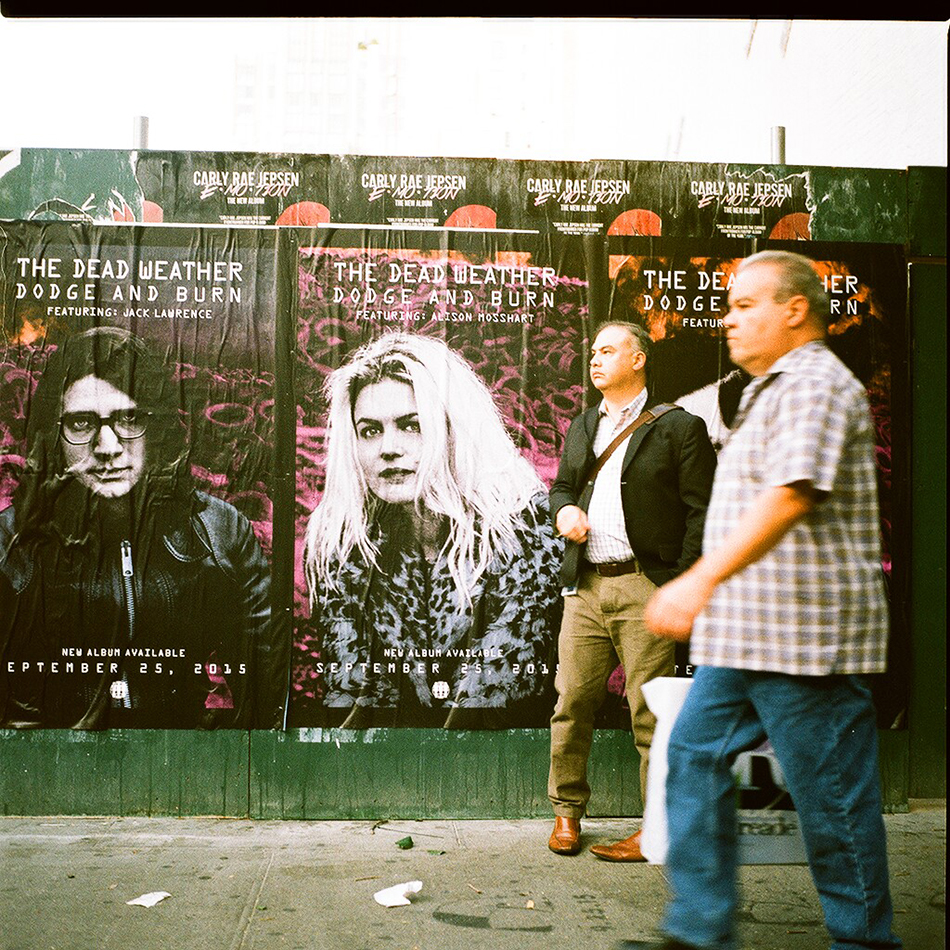 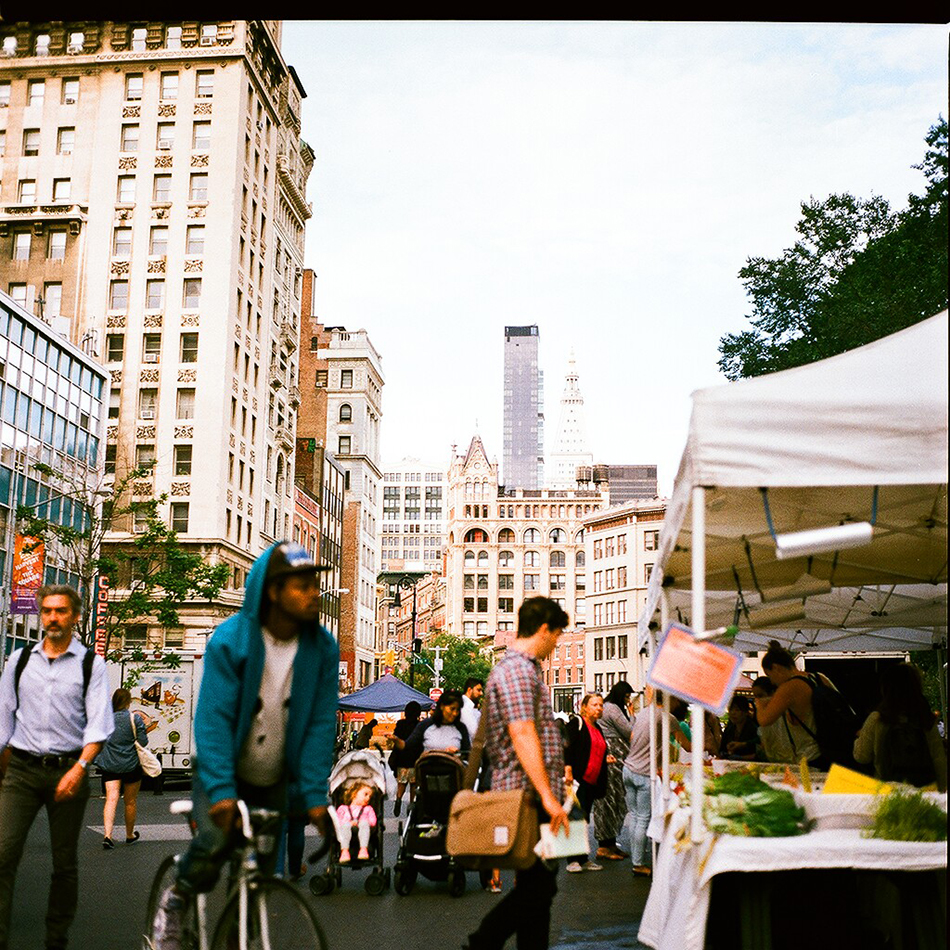 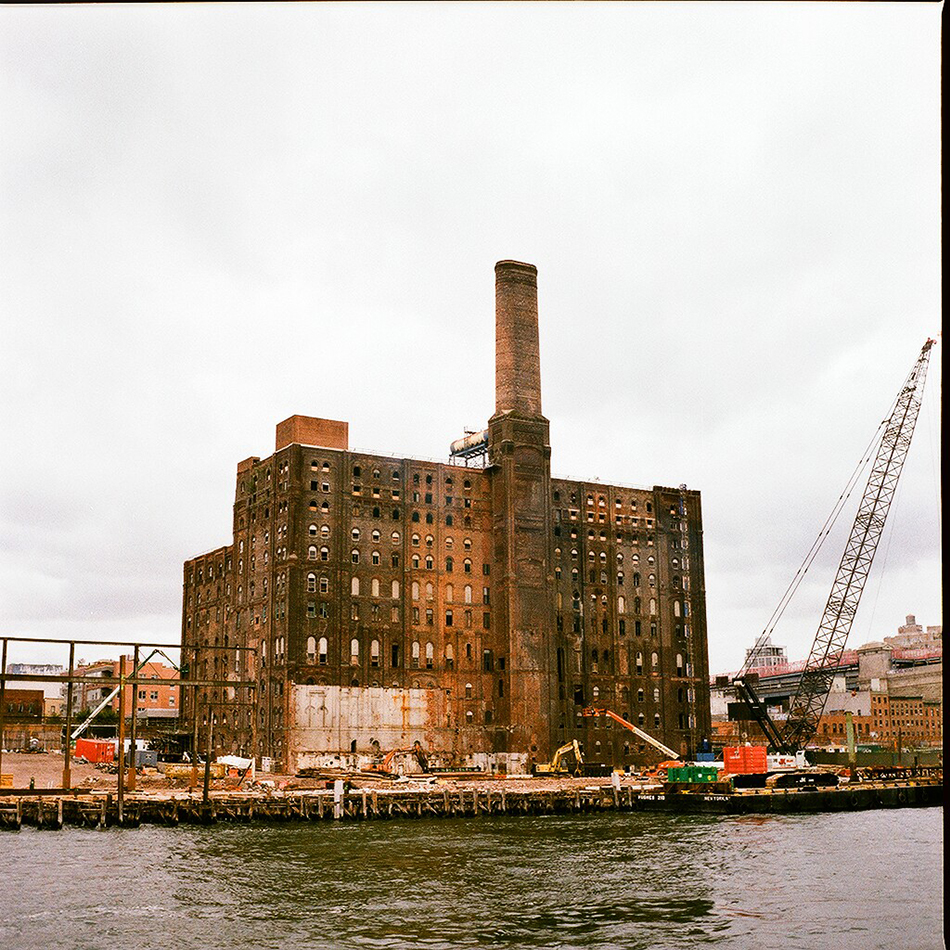 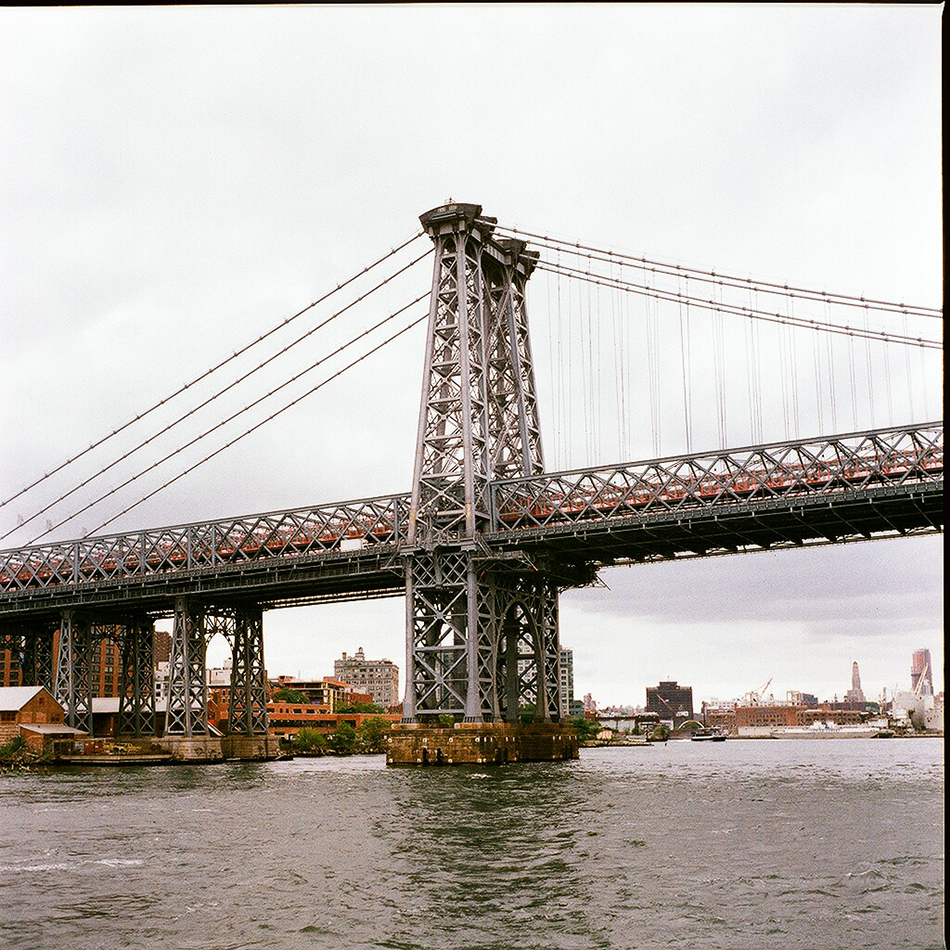 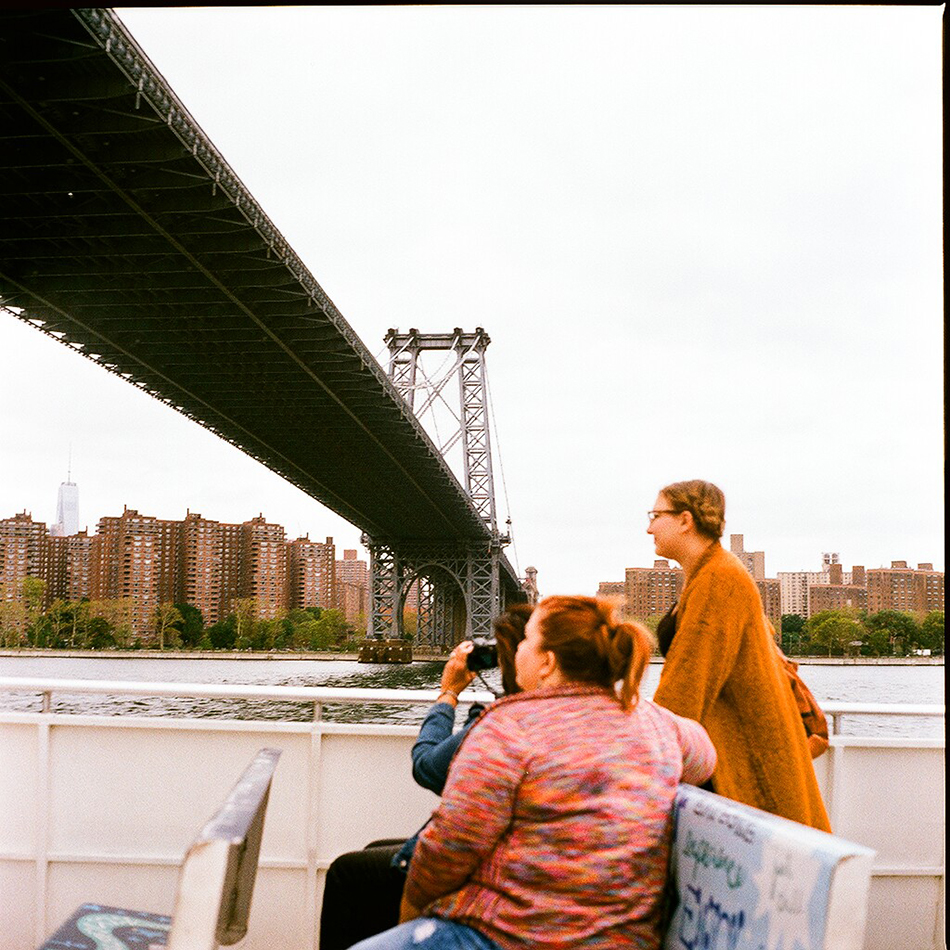 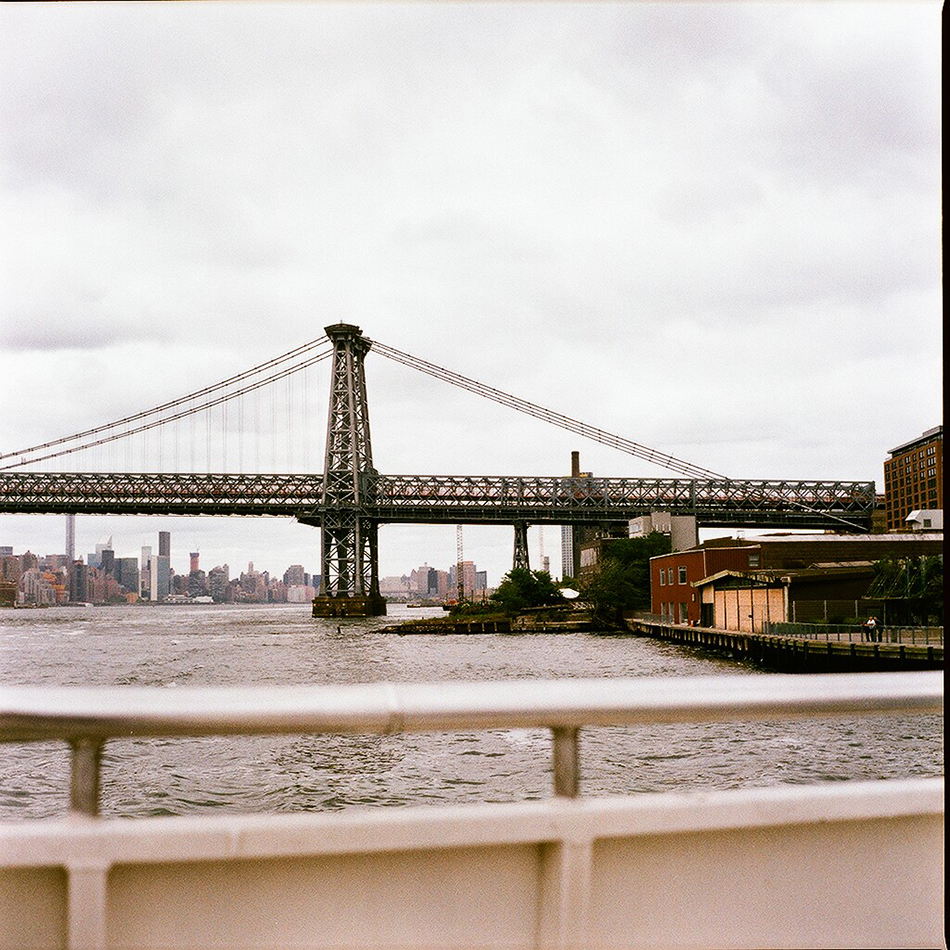 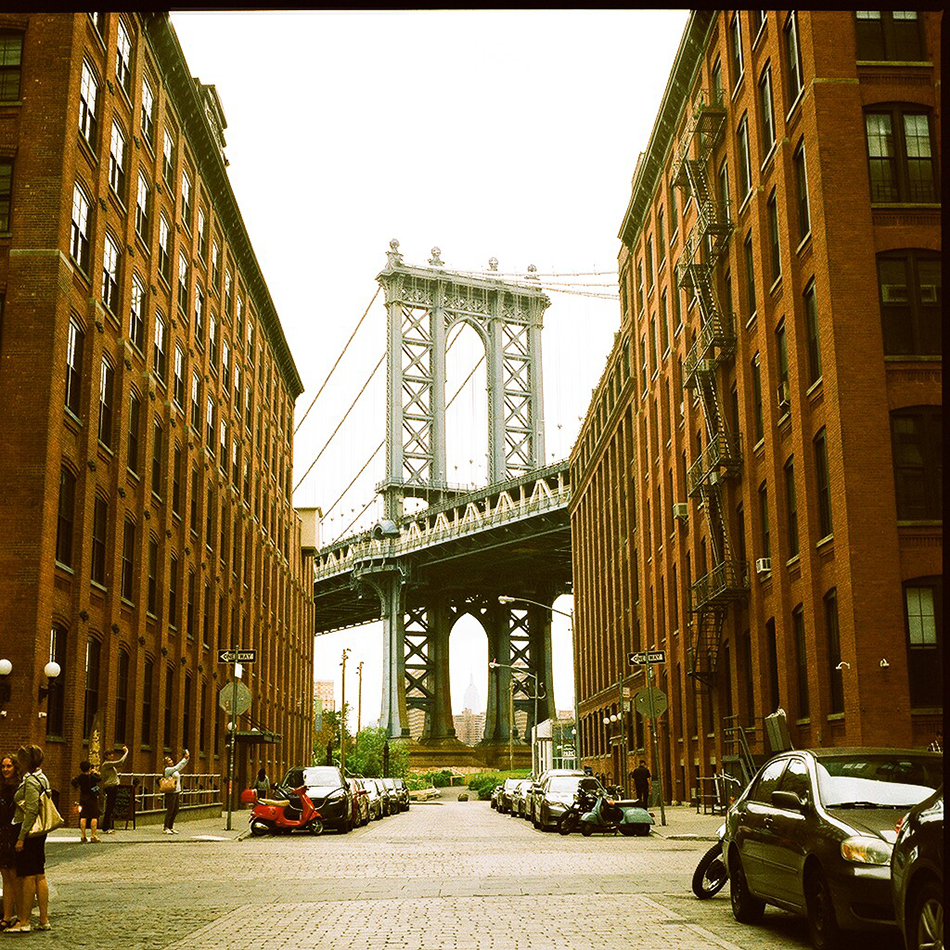 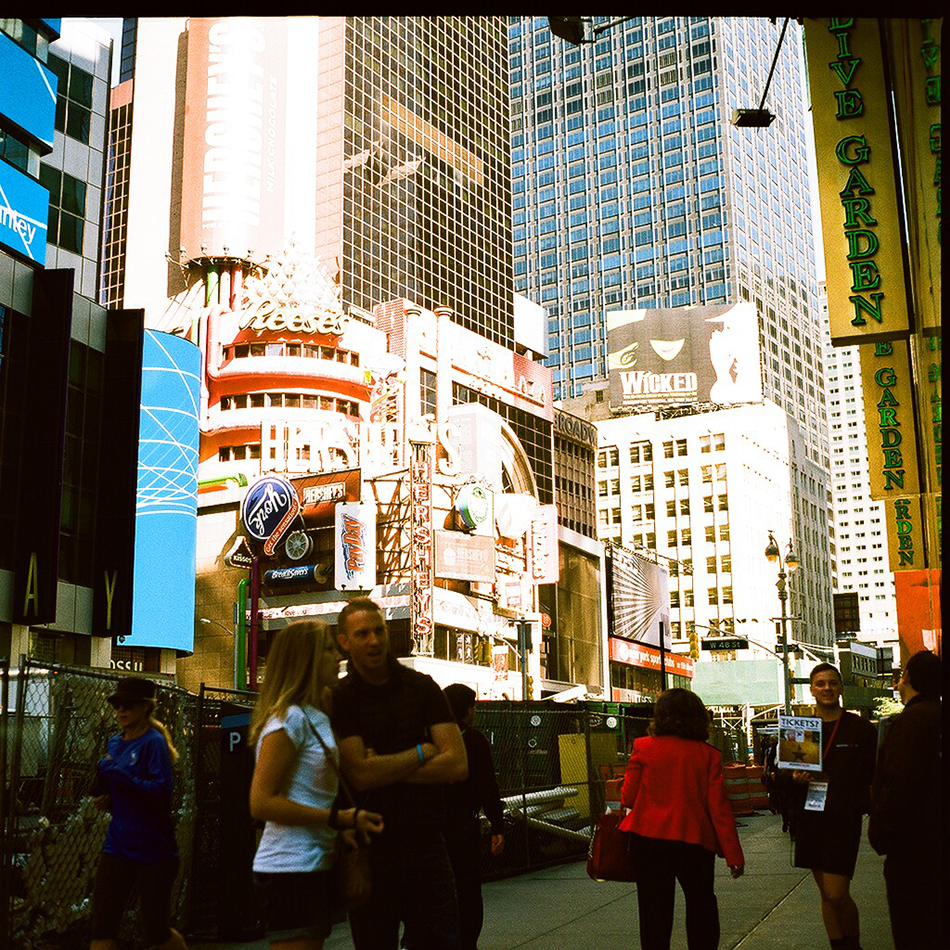 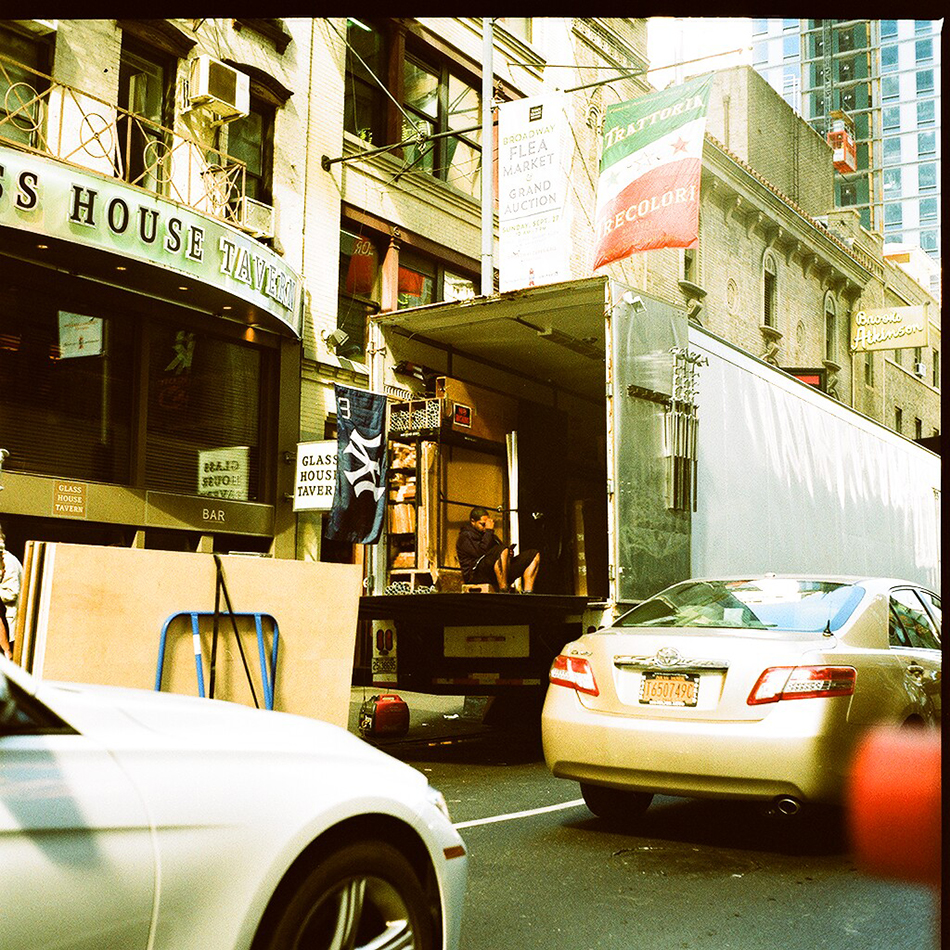 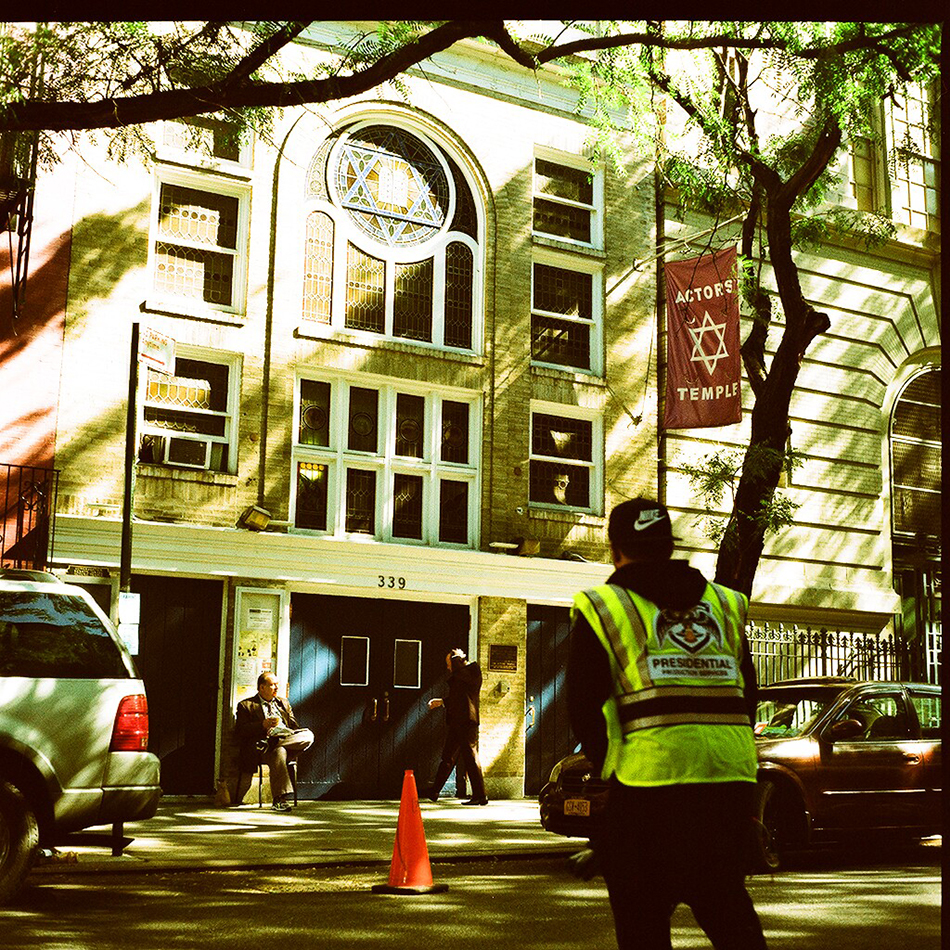 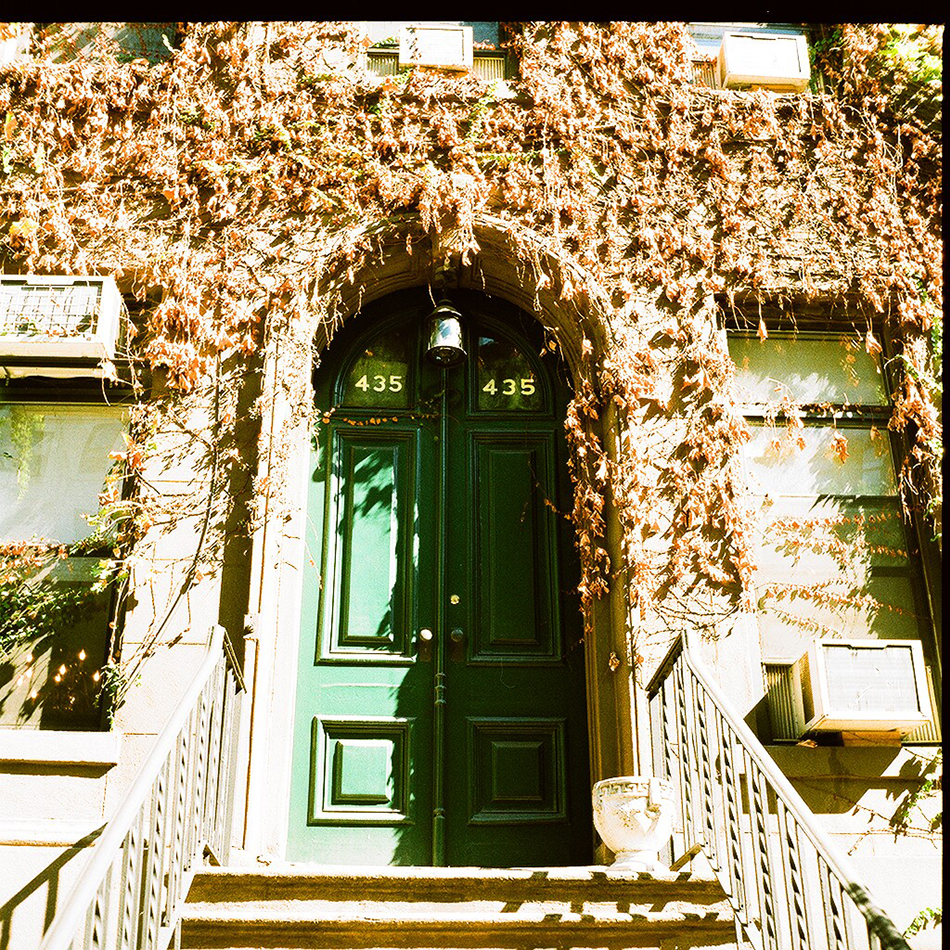