When I came to Israel in 2009, my first photo-accreditation was an accreditation to the Matisyahu’s show in Jerusalem (near an Old City). I knew who is Matisyahu, and what he sings, and it was great experience for my, like a show-photographer. It was one of the most interesting shows in my life, so many people and this “energy”…Wow! After it I photographed Matisyahu 2 or 3 times (in Jerusalem, Tel Aviv and near Dead Sea). And now, in 2013, it was the first show (his show) after 2 years. I knew about his situation with religion, and I knew that he had shaved off his beard… But it wasn’t Matisyahu. It was another guy. Maybe Matthew Paul Miller? It was an ordinary guy with problems, dreams and fears.
Do you remember the story about Samson? It was a great hero with superhuman strength, but his strength was in his hair. And when Delilah cuts Samson’s hair, he lost his strength.
Without beard and religion background Matisyahu lost his strength. I hope it’s just a “period” in his life, and his hair grow back, and faith will return. 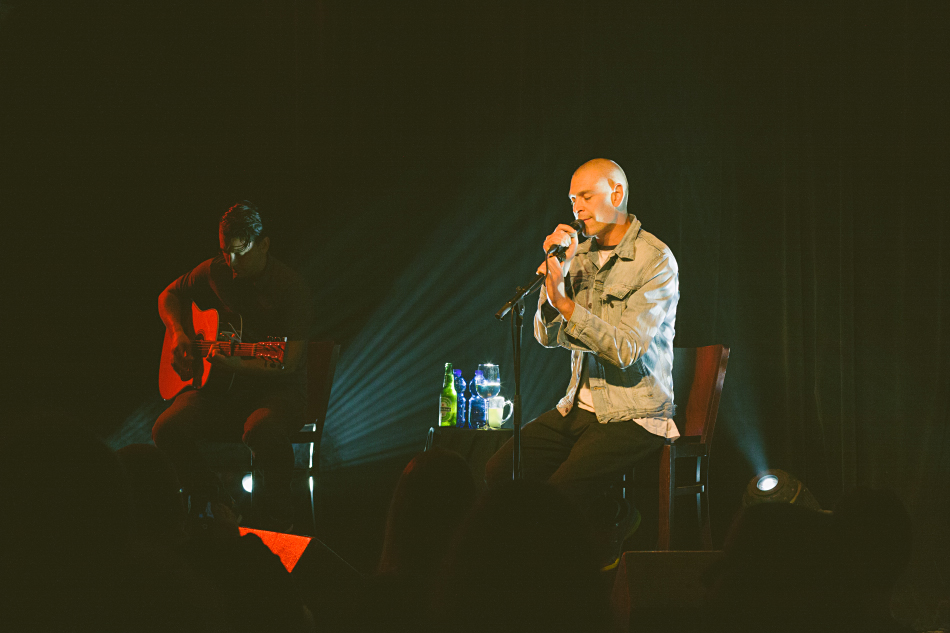 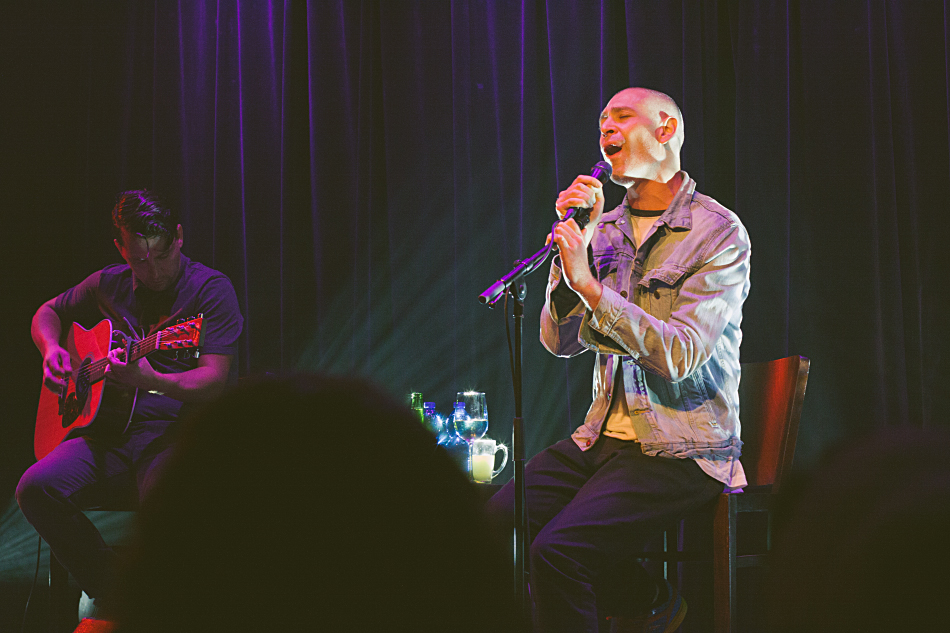 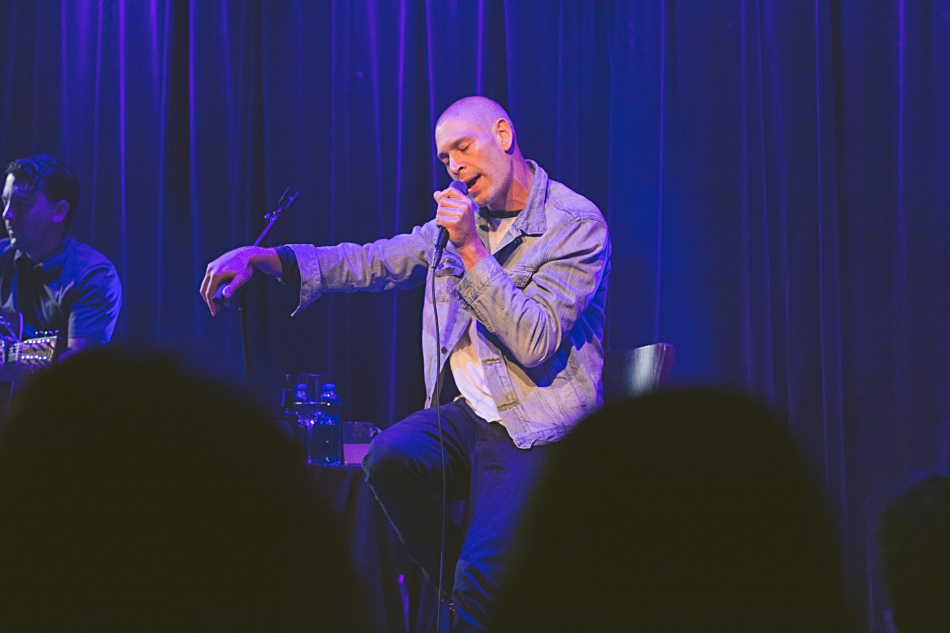 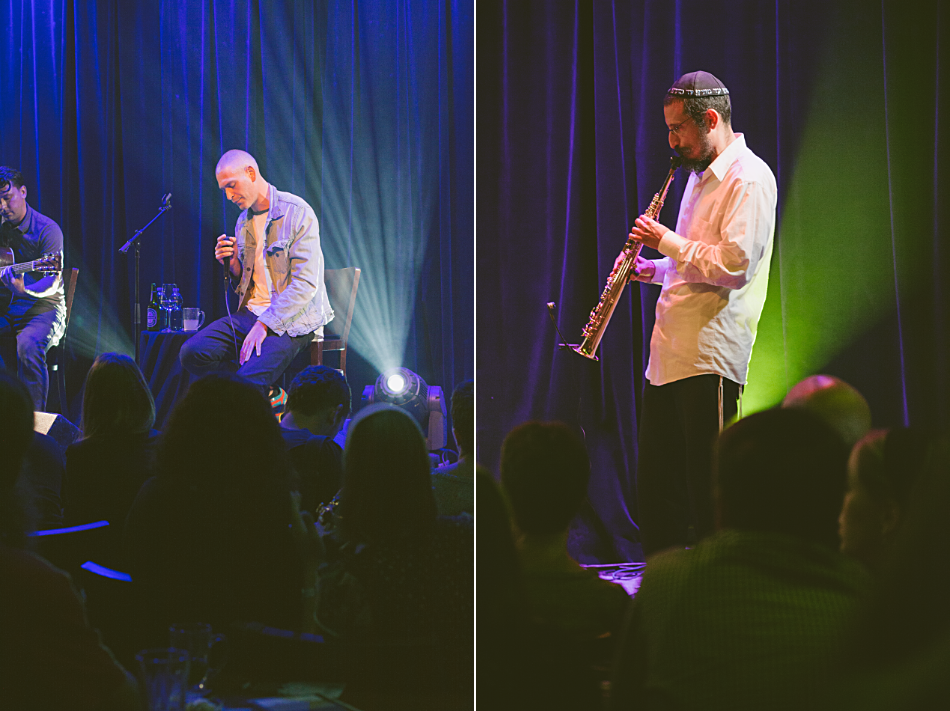 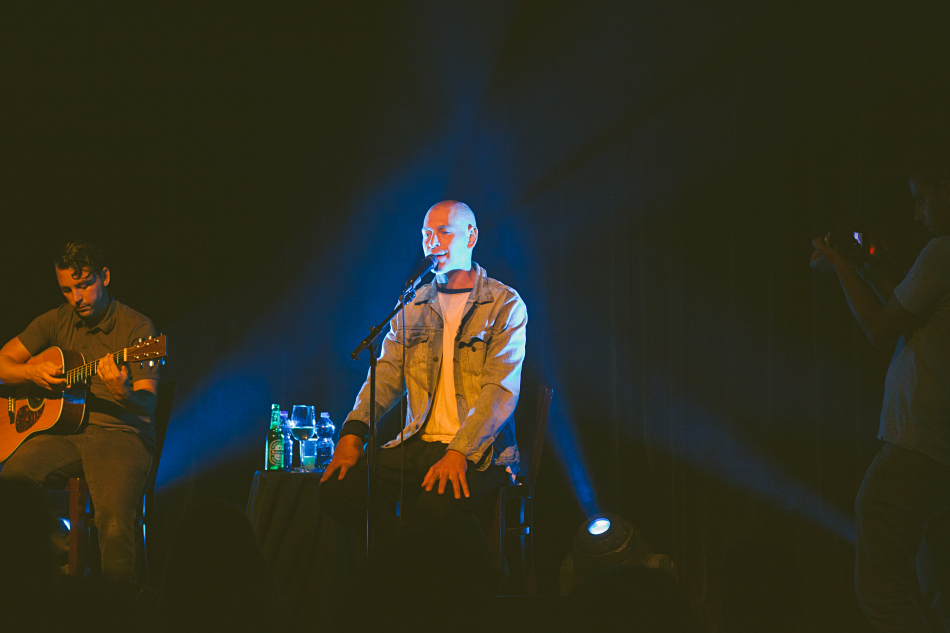 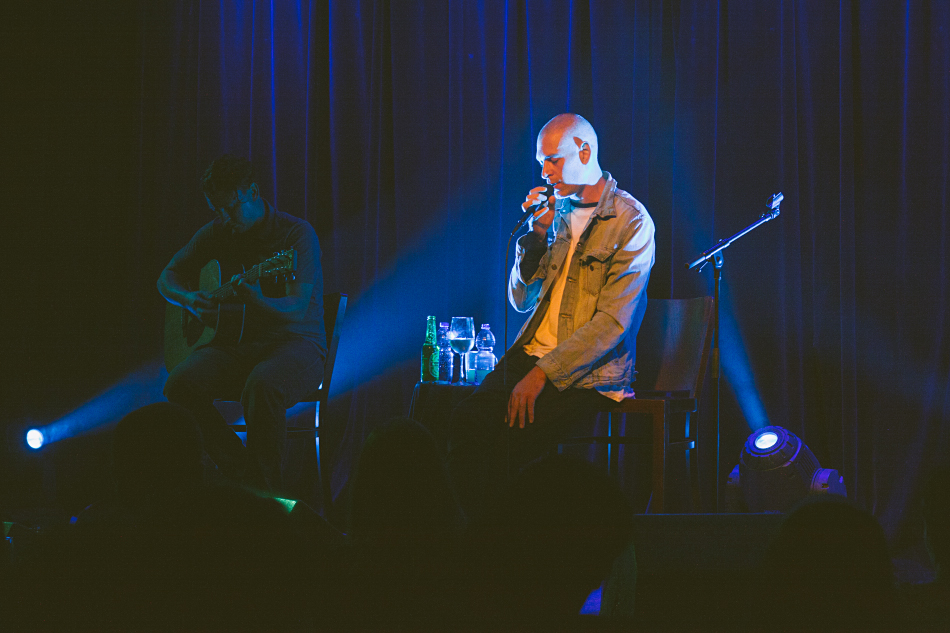 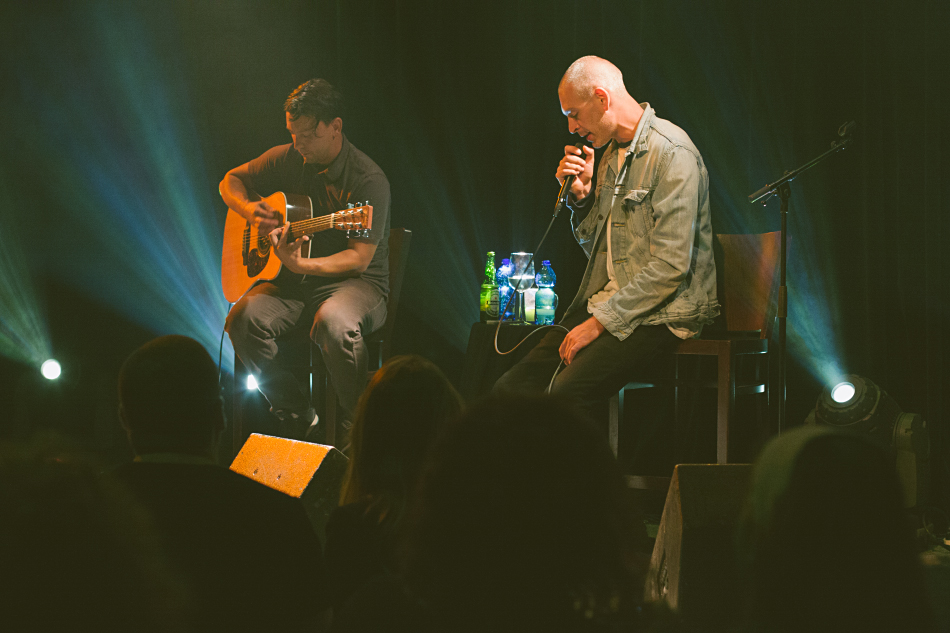 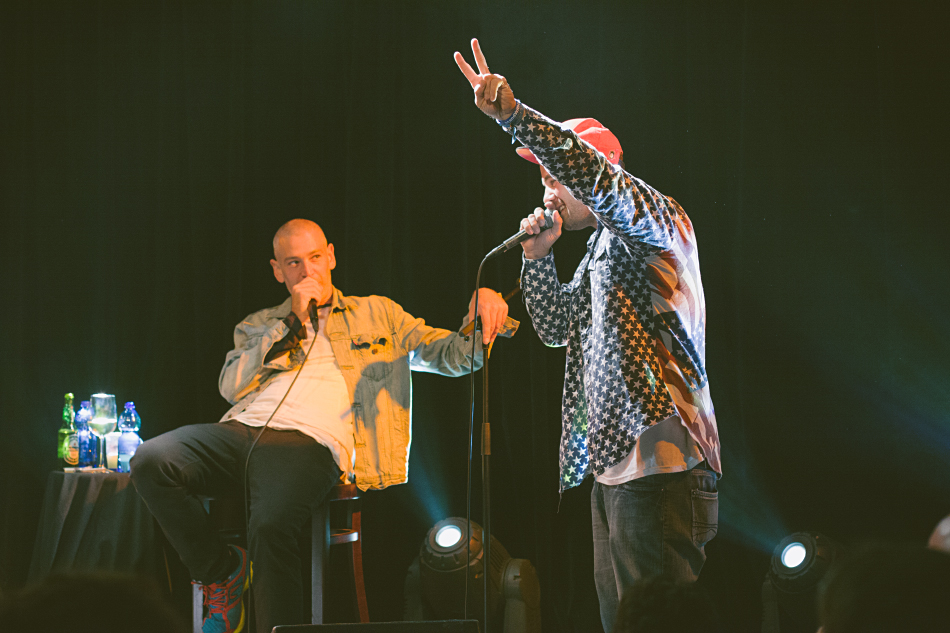 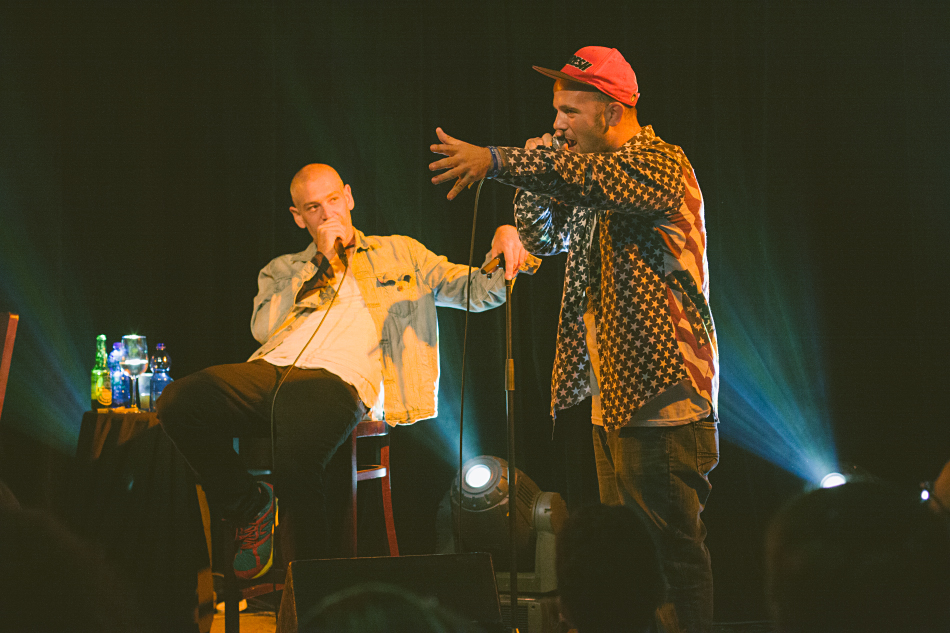 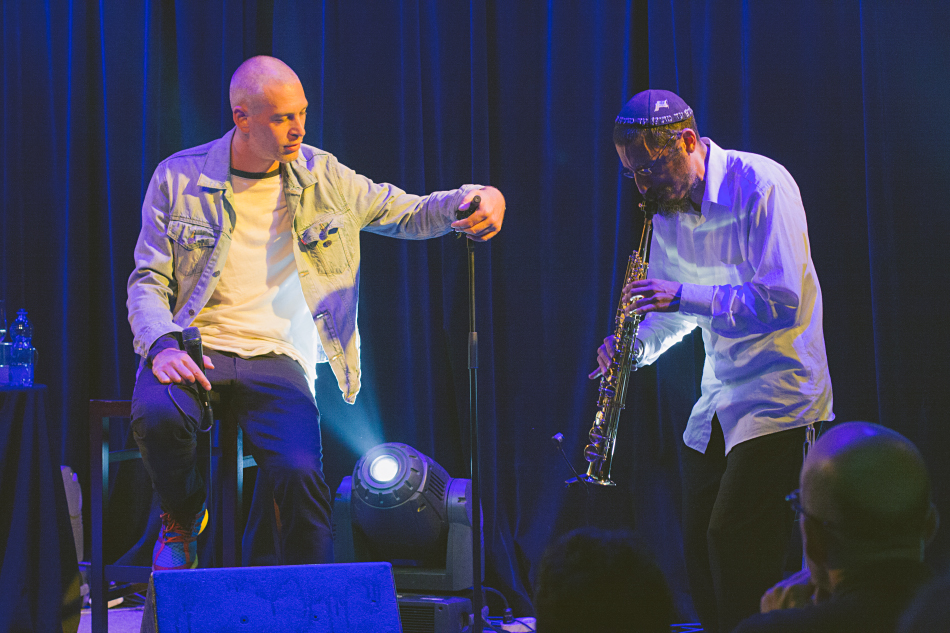 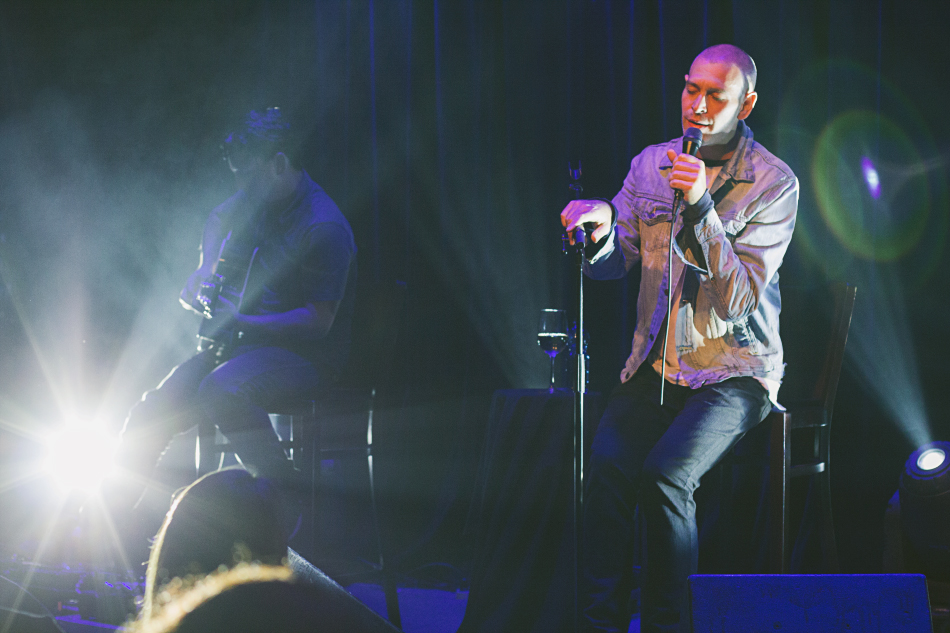 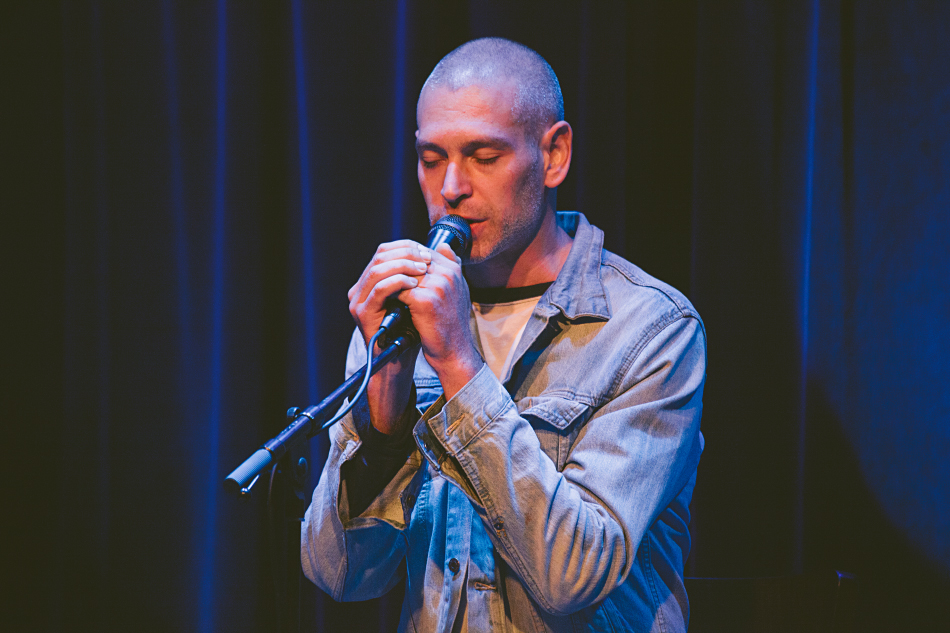 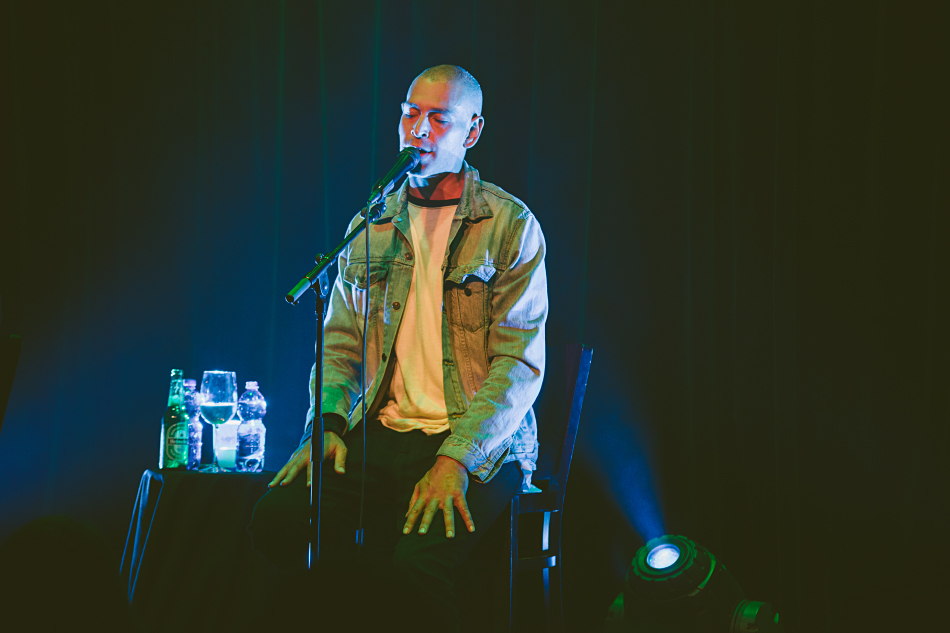 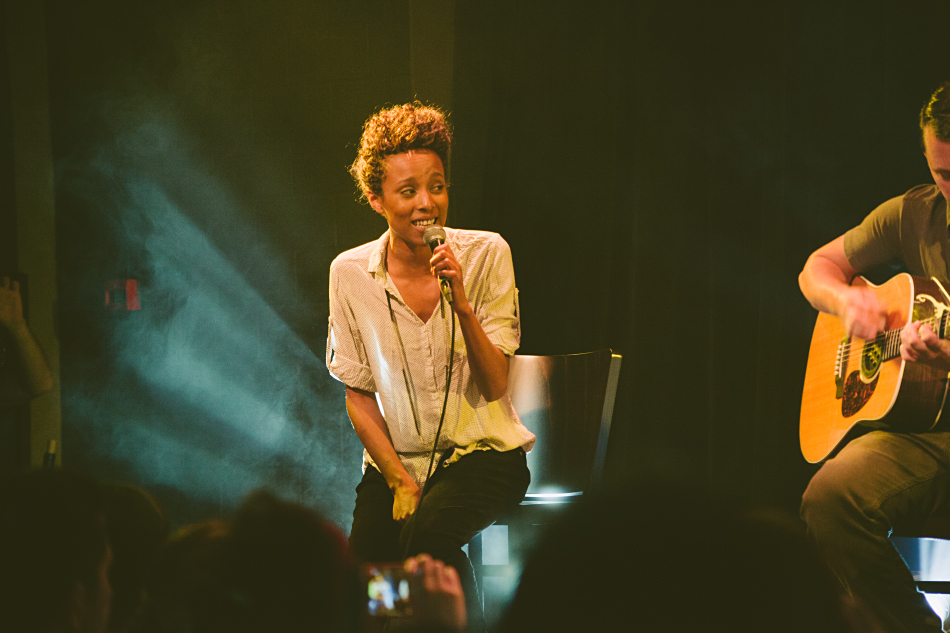 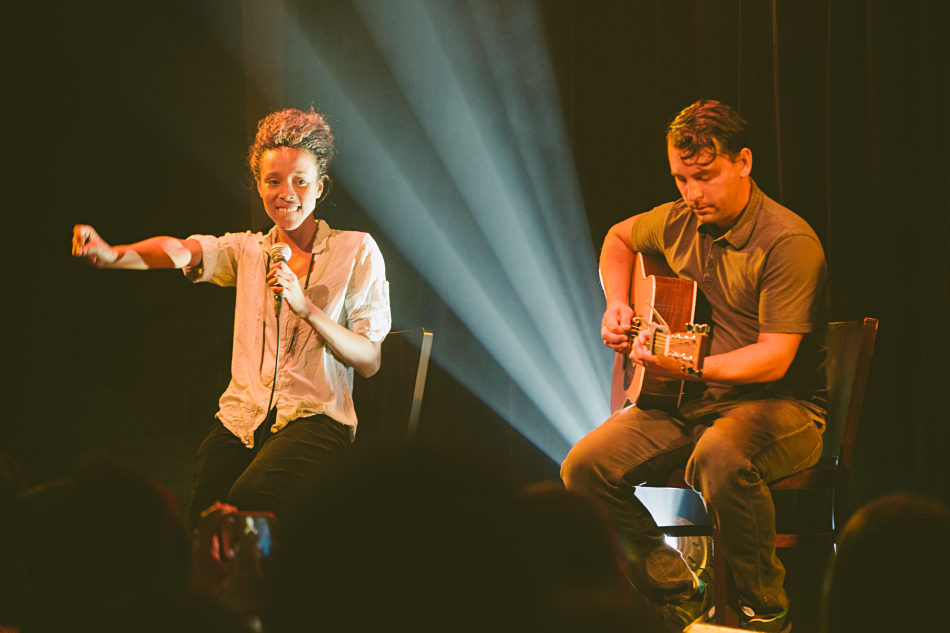 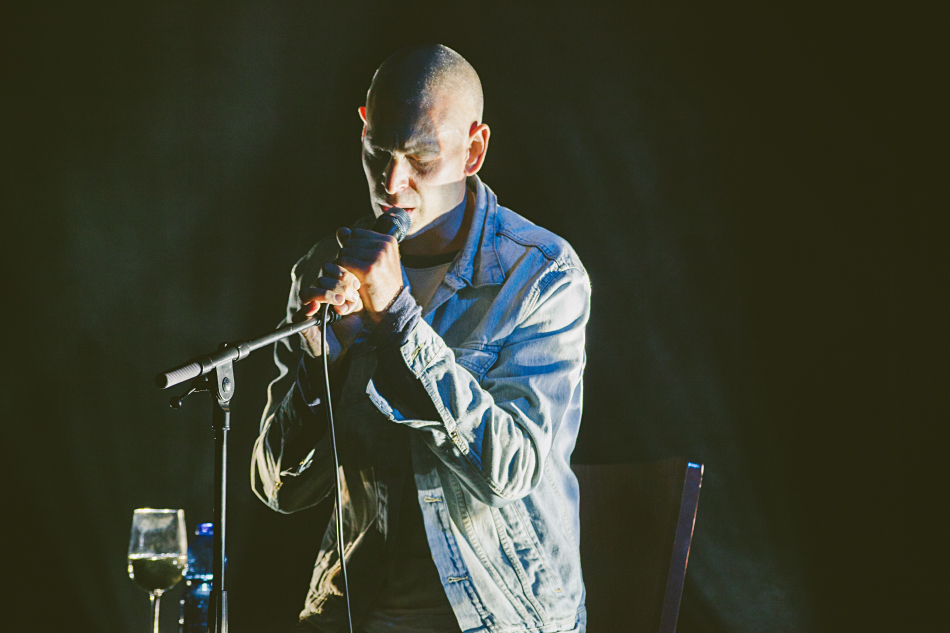