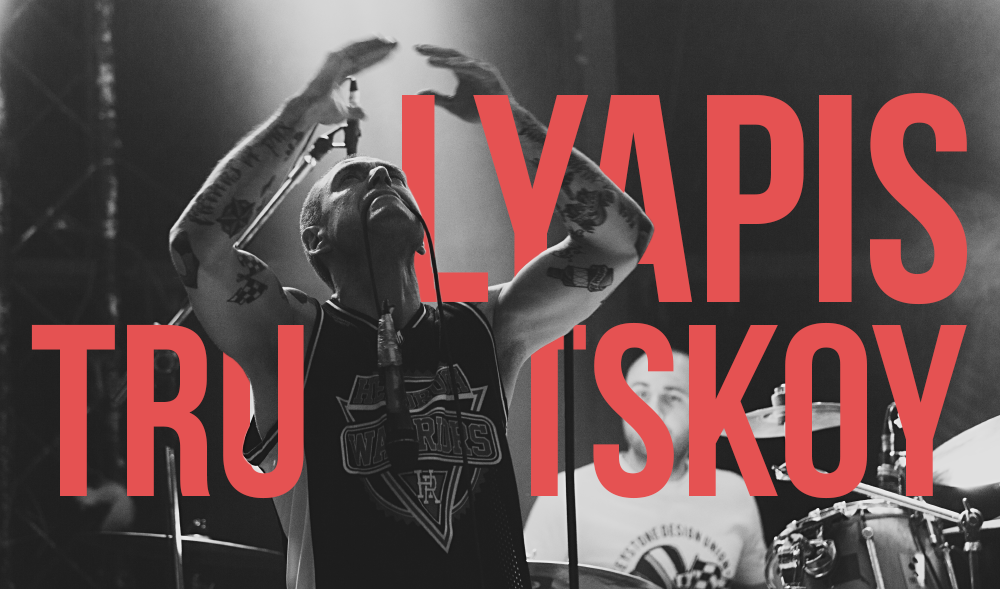 As I promised, story about show.

First of all I want say “thank you” to Treehorn Production for accreditation. Without their help, I wouldn’t be able to shoot these photos.
I knew that the show will be interested for a lot of people, but when I came to the club, I found long line of fans, who bought tickets and waited when the door will be opened. I think at the show were about 600 people (maximum number of people in Barby club). There were punks with mohawks, middle-age programmers, sugar girls and guys in hard-core style with yellow-blue (Ukraine) and white-red-white (official until 1995 and now illegal in Belorussia) flags.
From the beginning to the end people in the club sang songs along with Lyapis Trubetskoy and it was really cool and unexpected for the band. And from the beginning to the end people slamdanced and raised hands (sometimes feet, after stage-diving).
Unfortunately, light on stage was not so good, as at Bi-2 show (3 from 5 in my rating of Light in Barby). But energy and vibes were so strong, that even I started sang songs and danced. Ok, ok, photos… 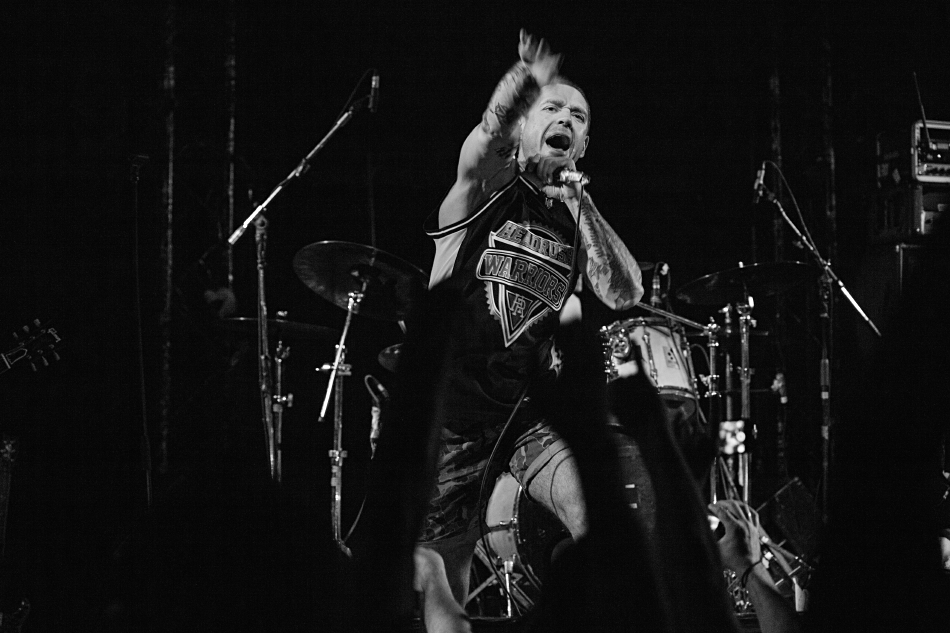 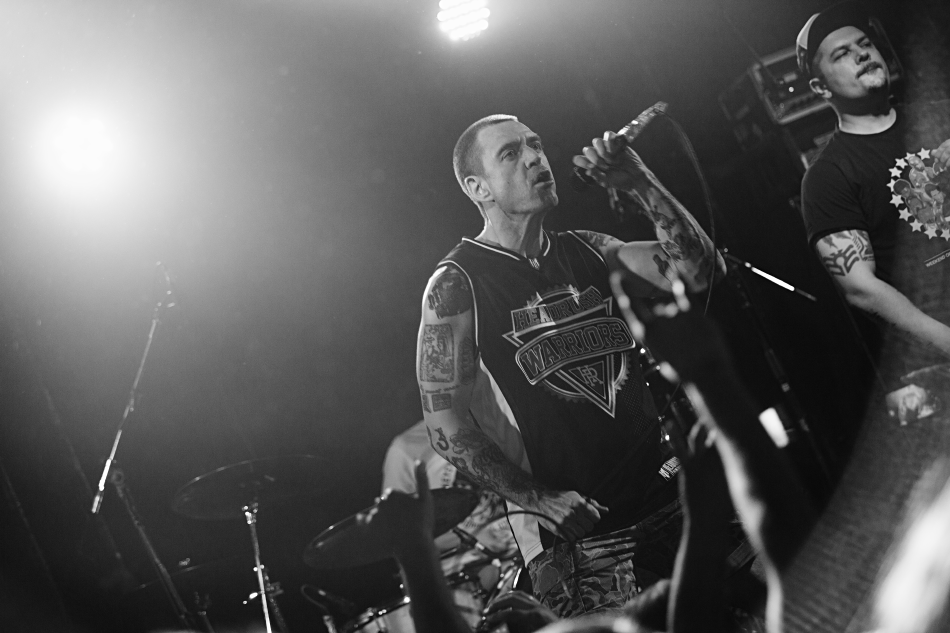 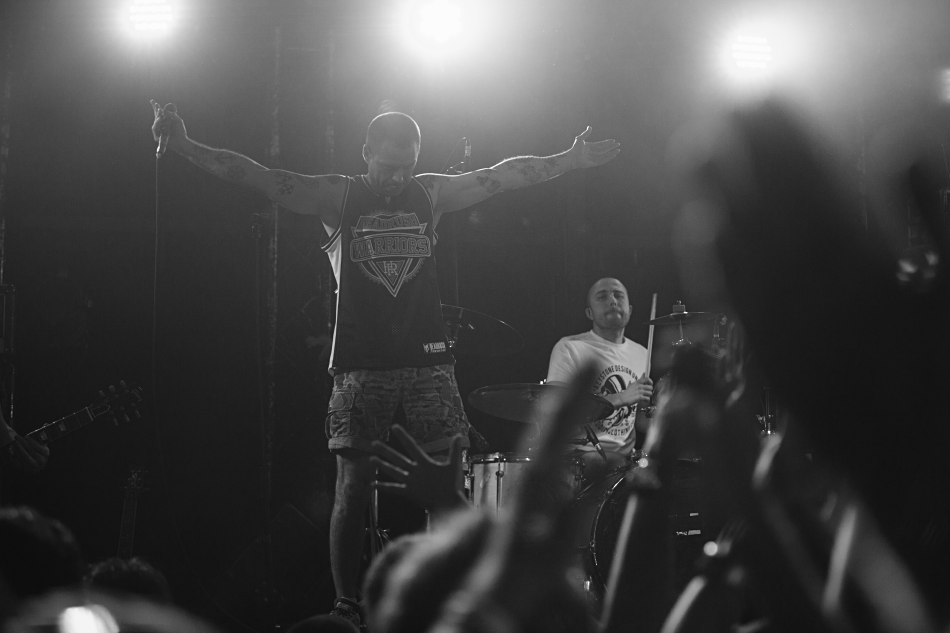 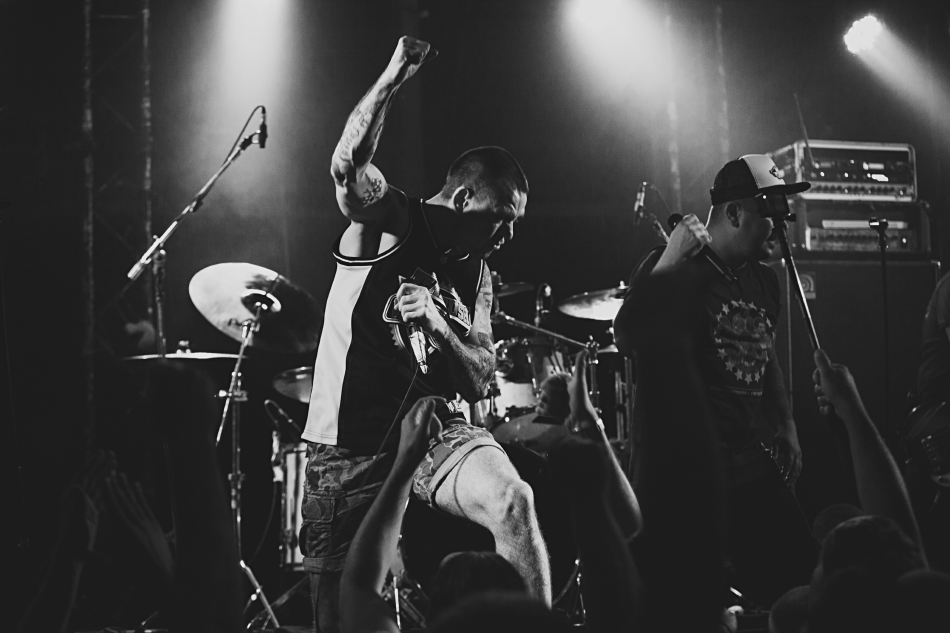 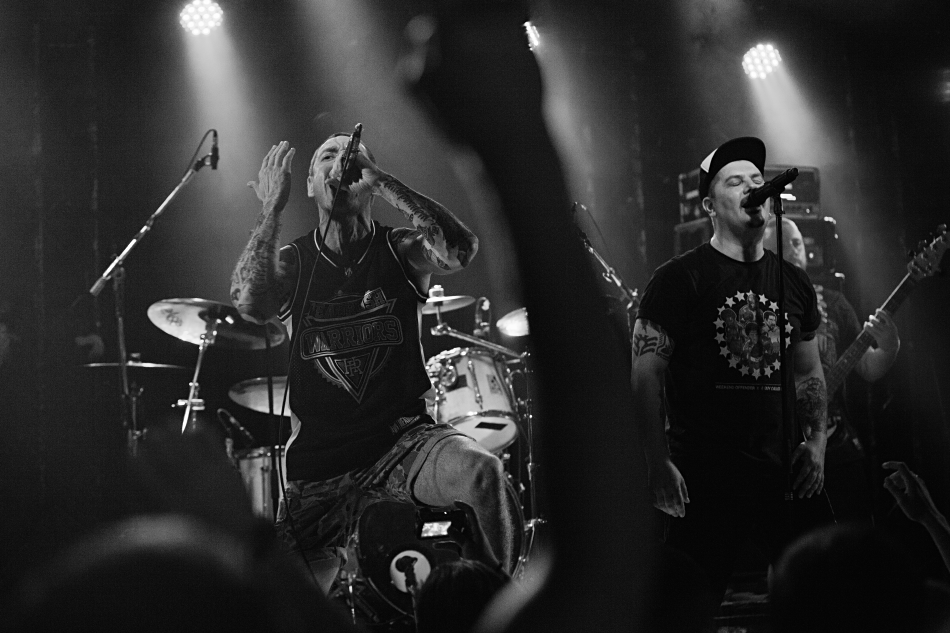 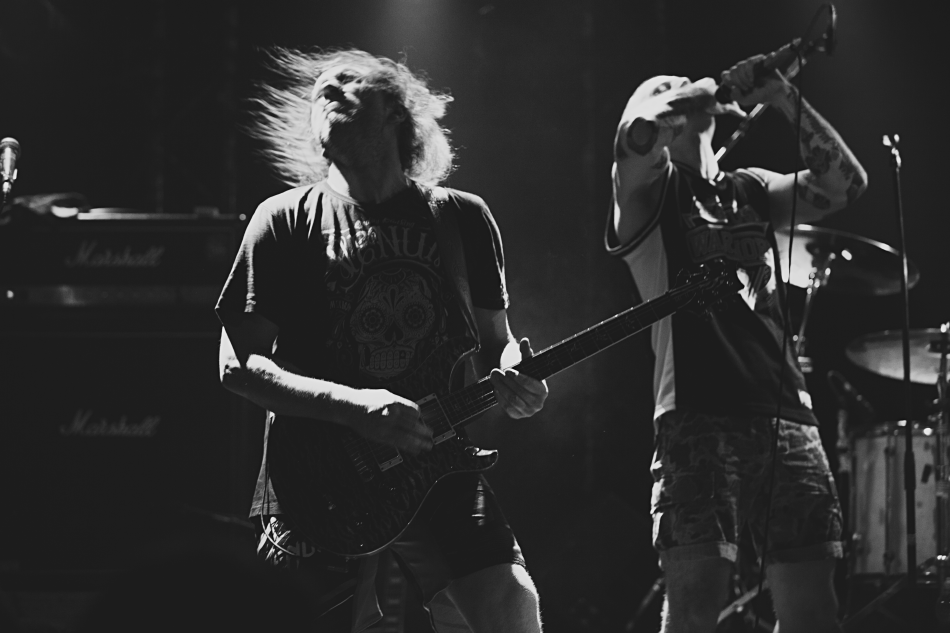 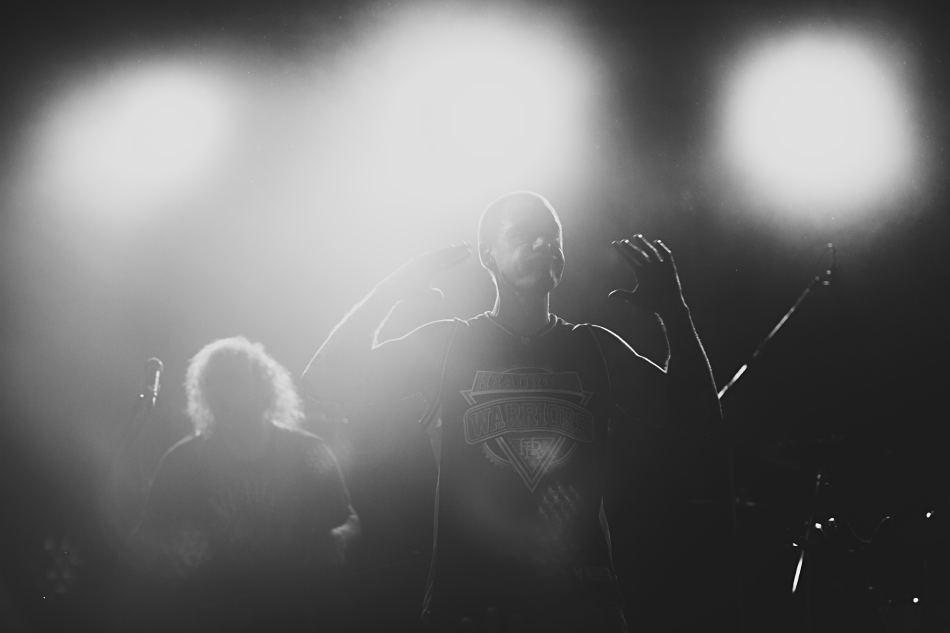 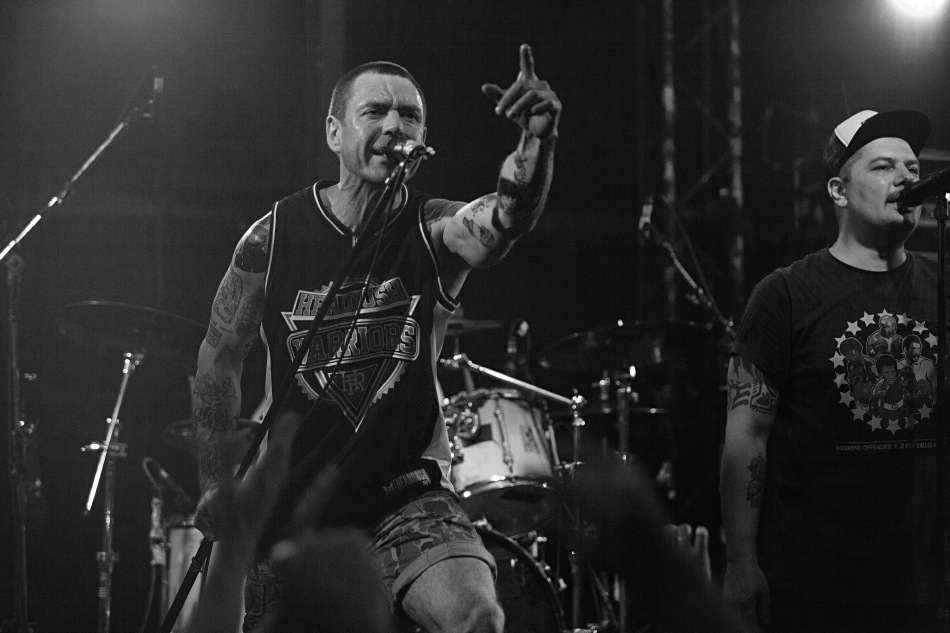 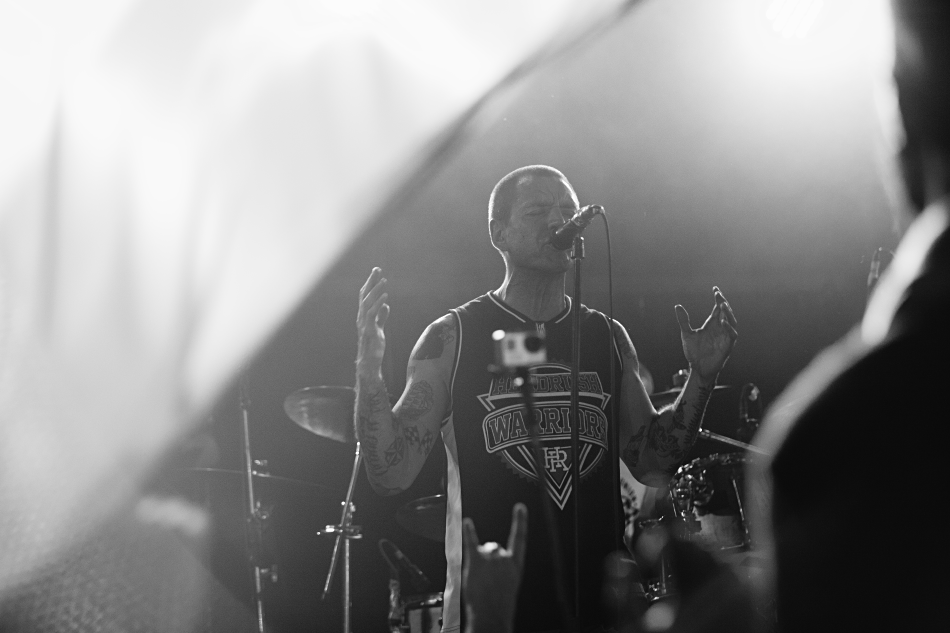 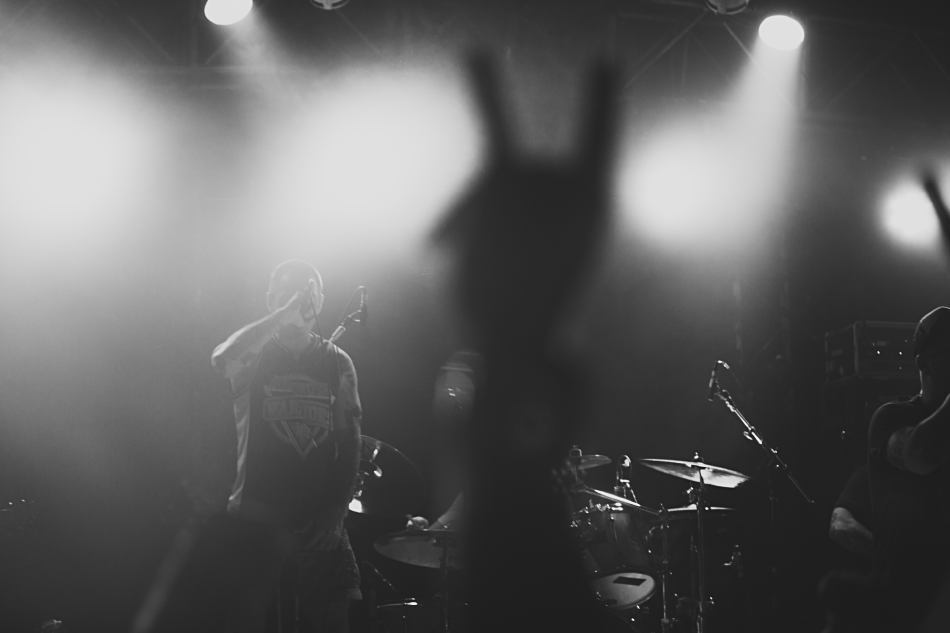 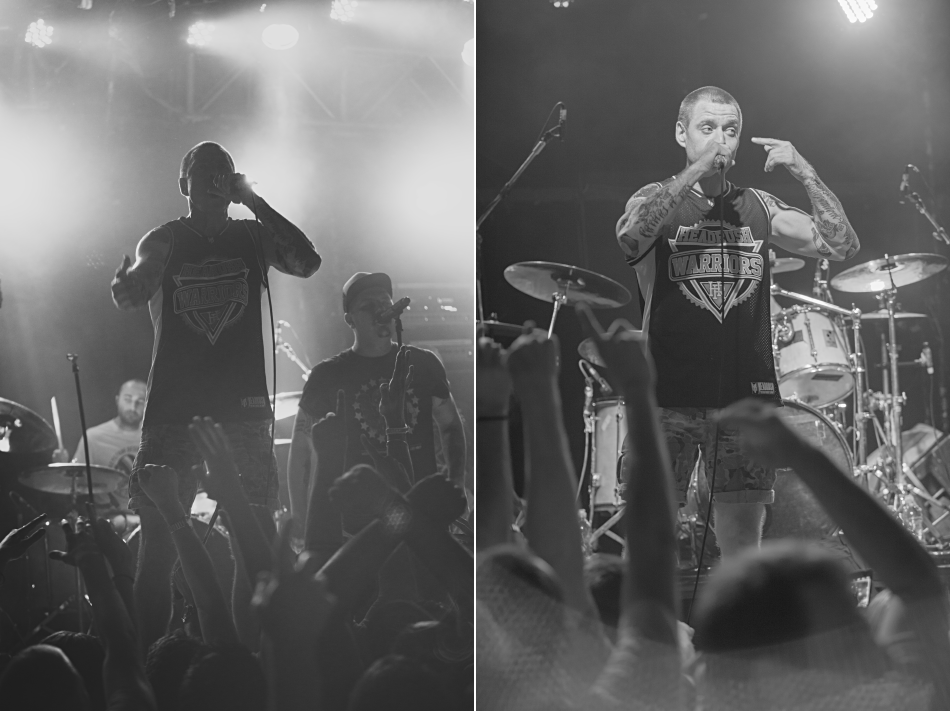 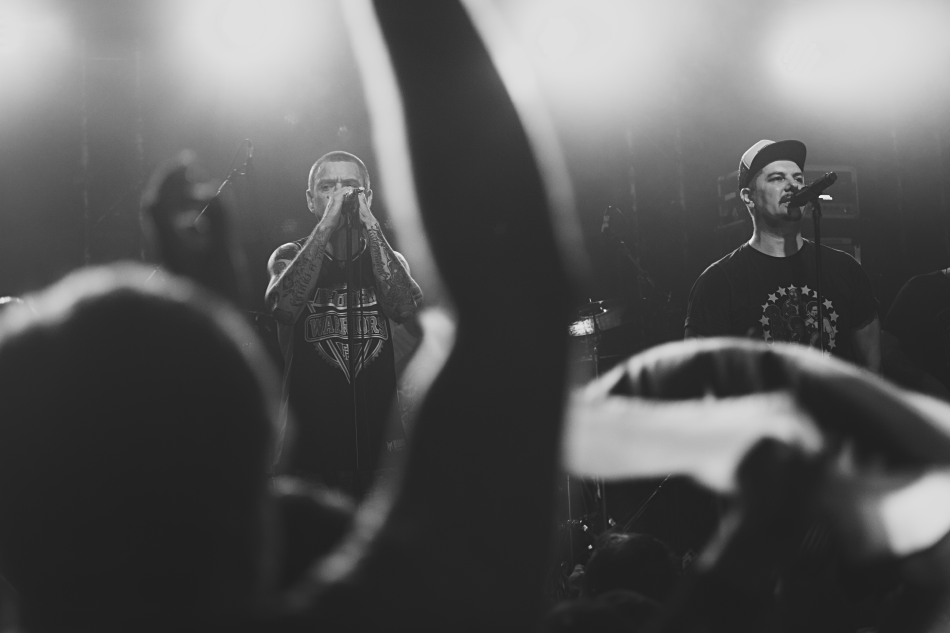 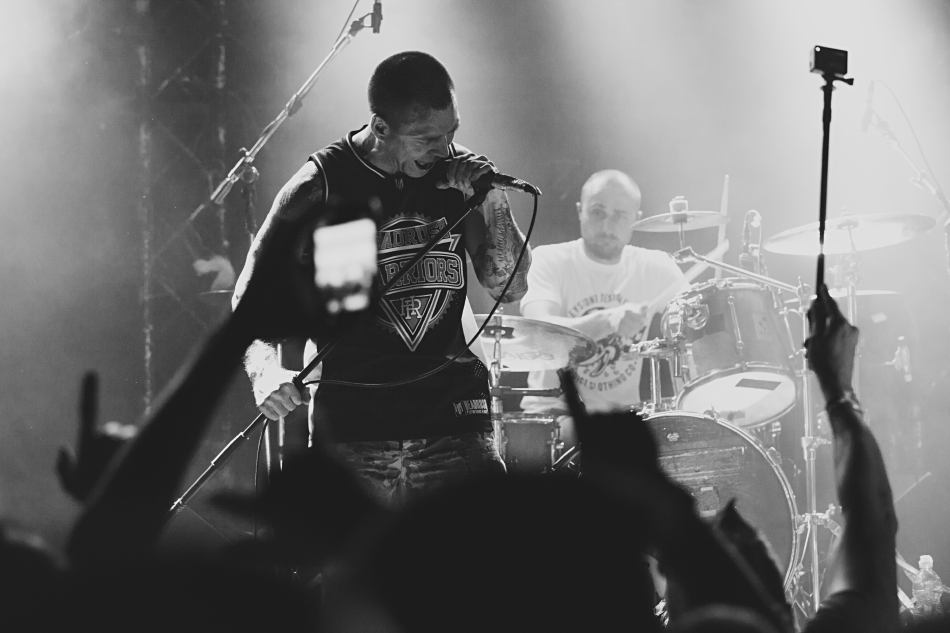 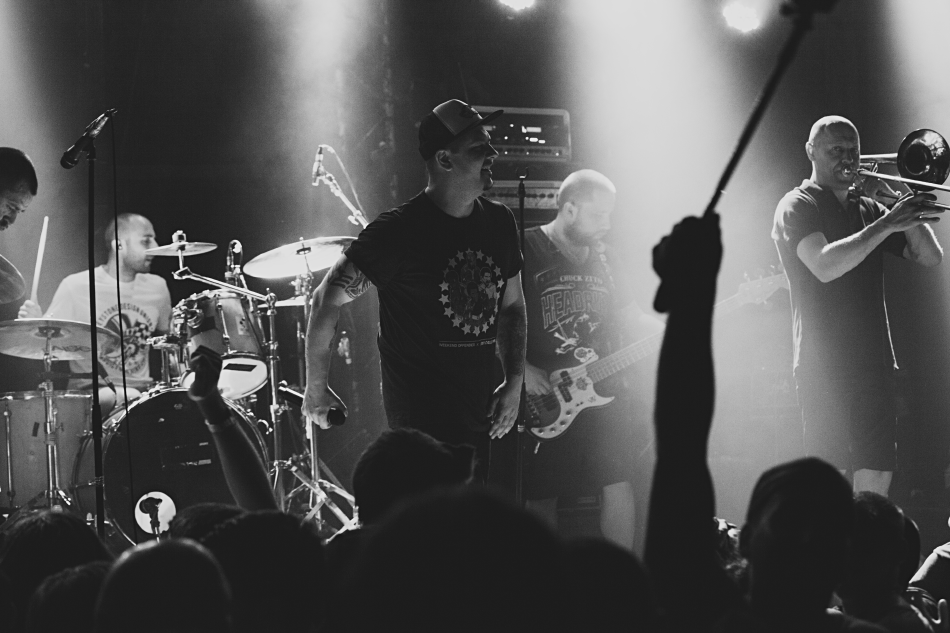 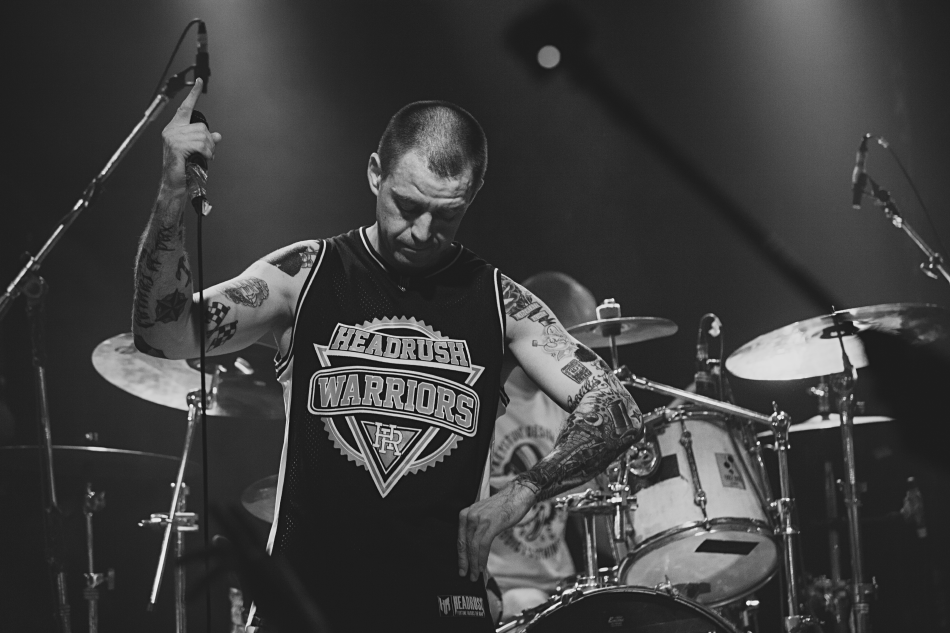 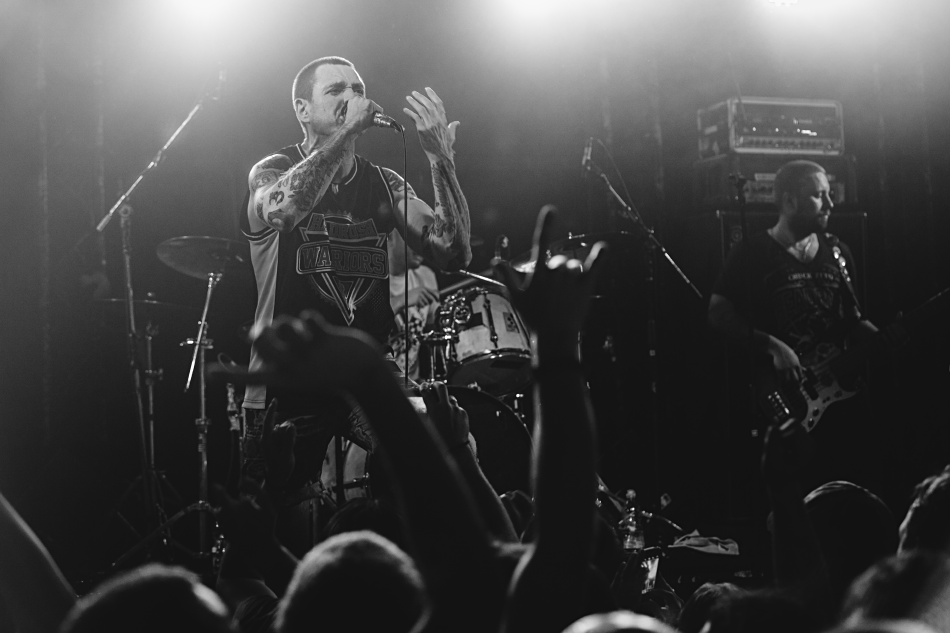 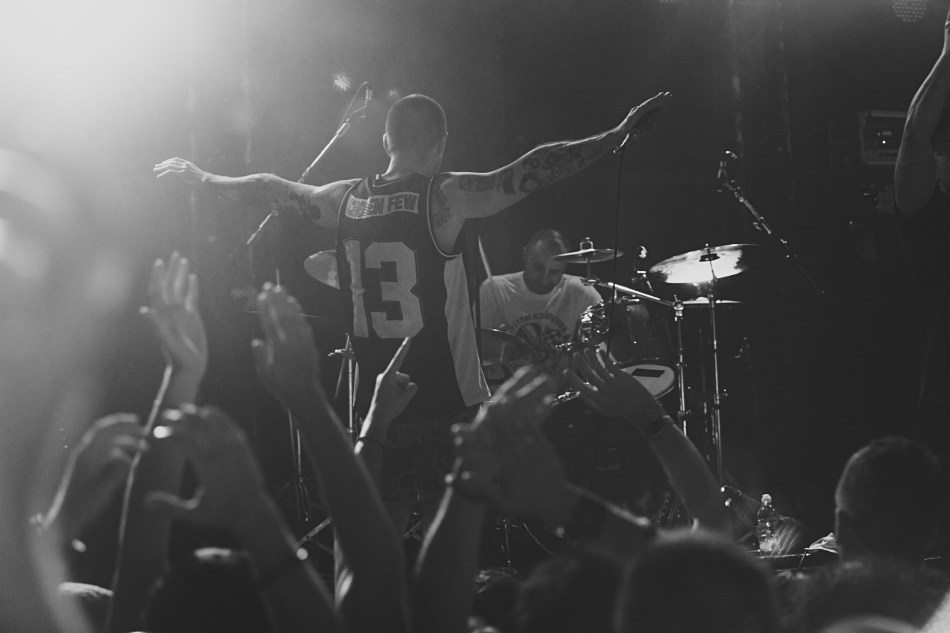 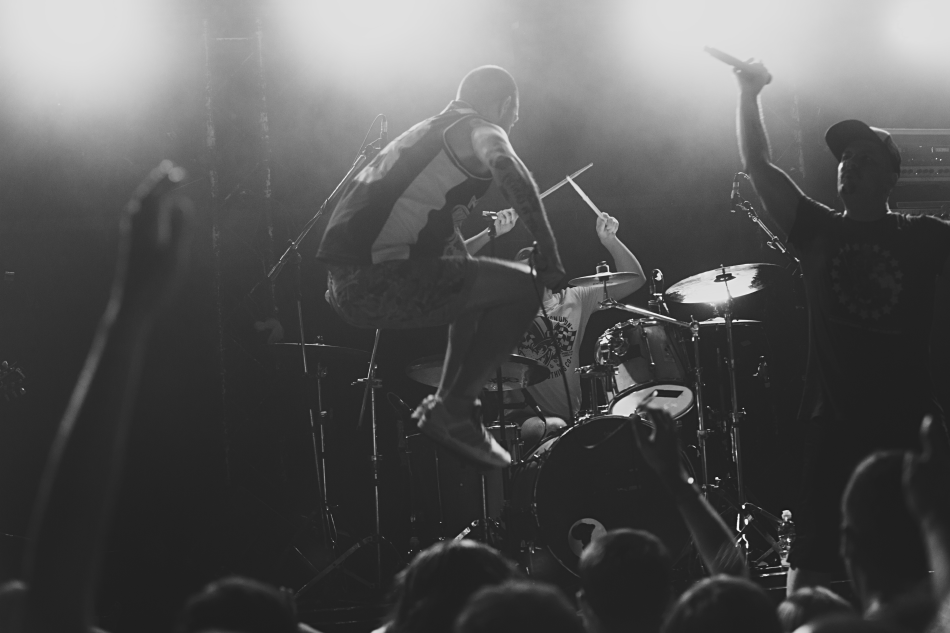 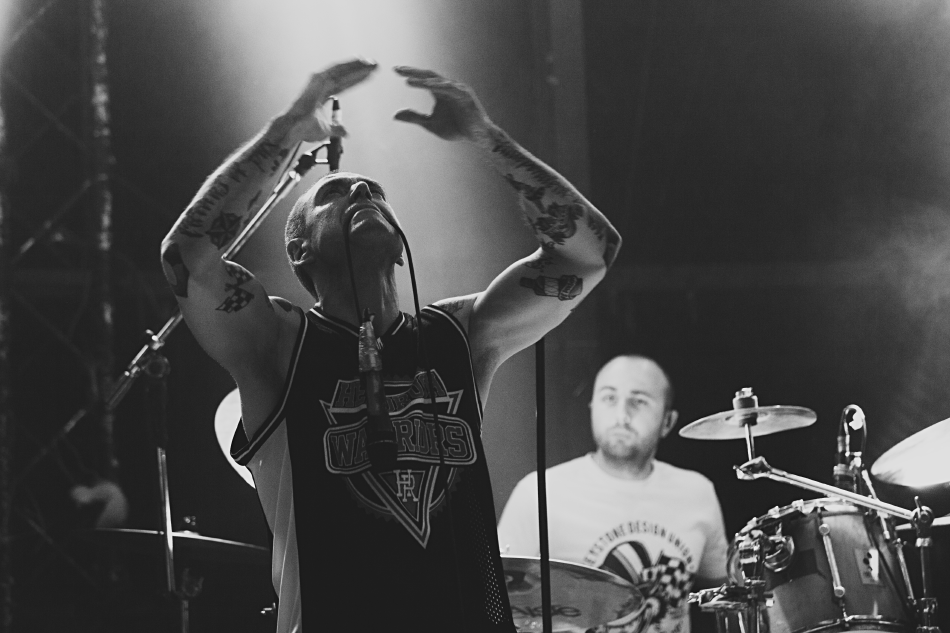 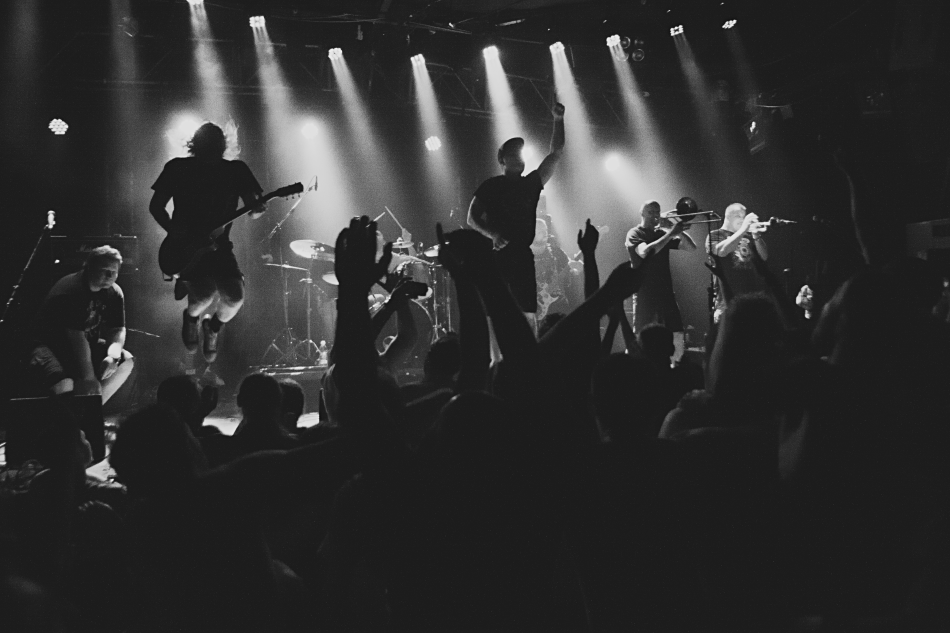 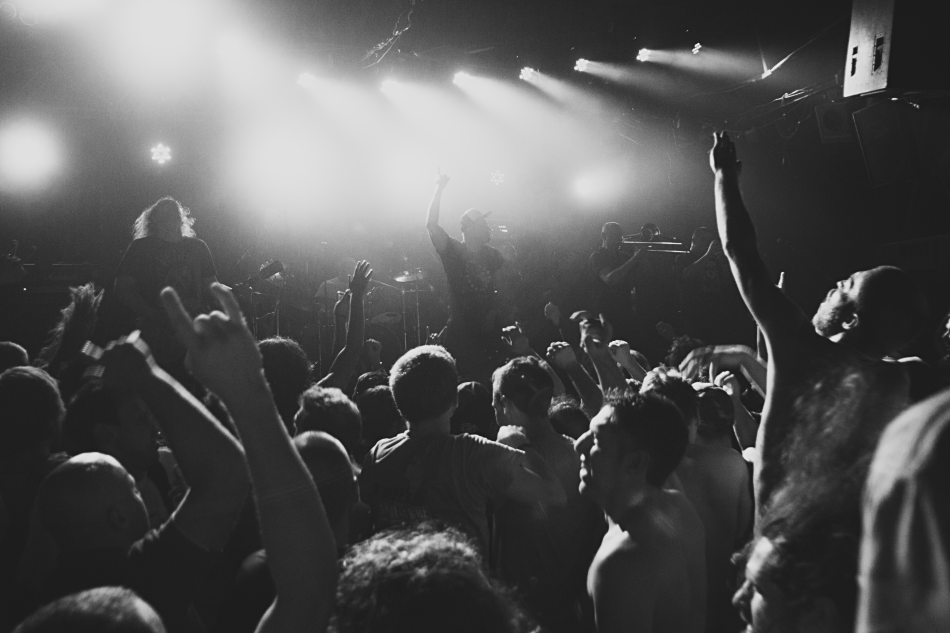 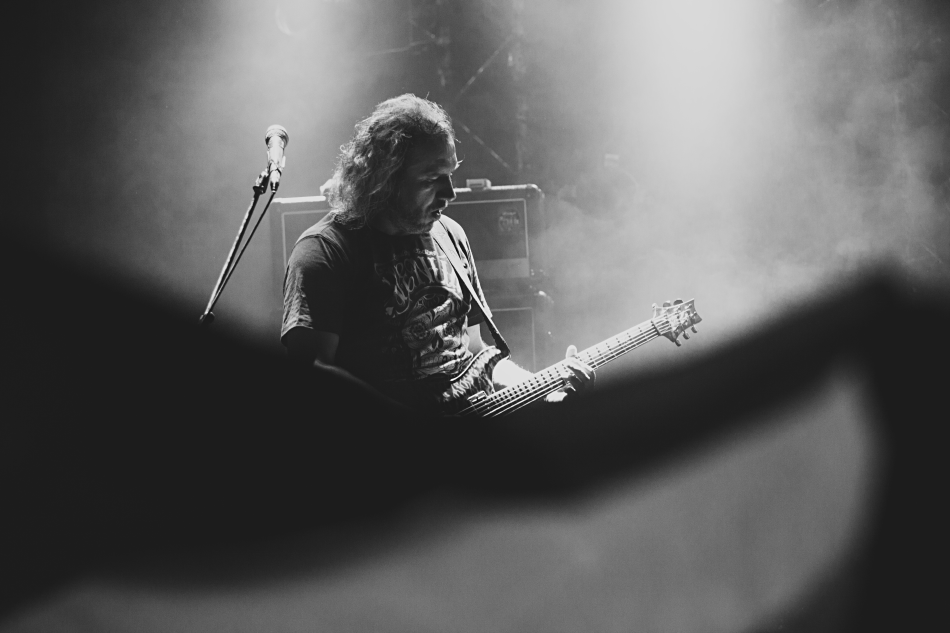 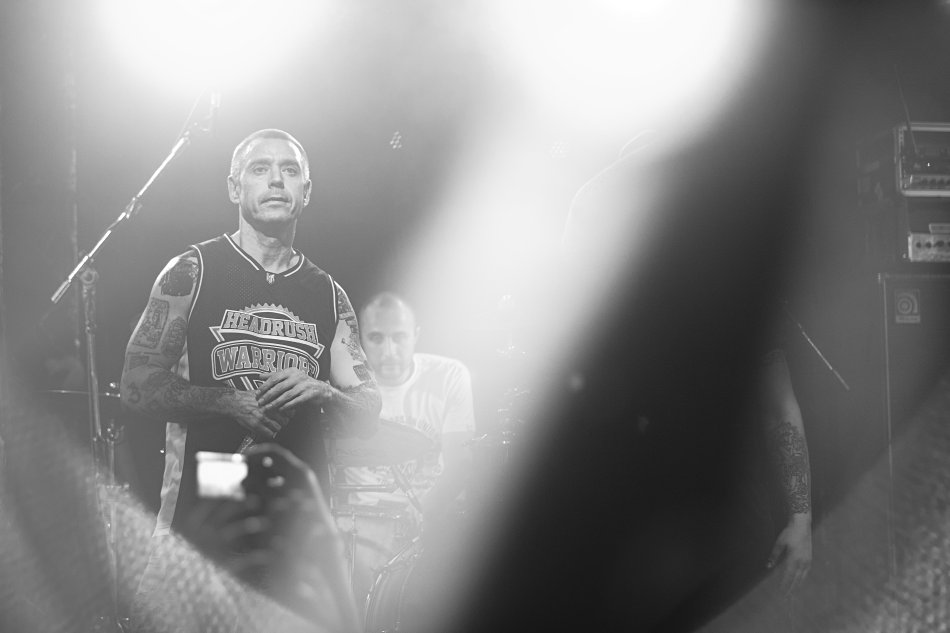 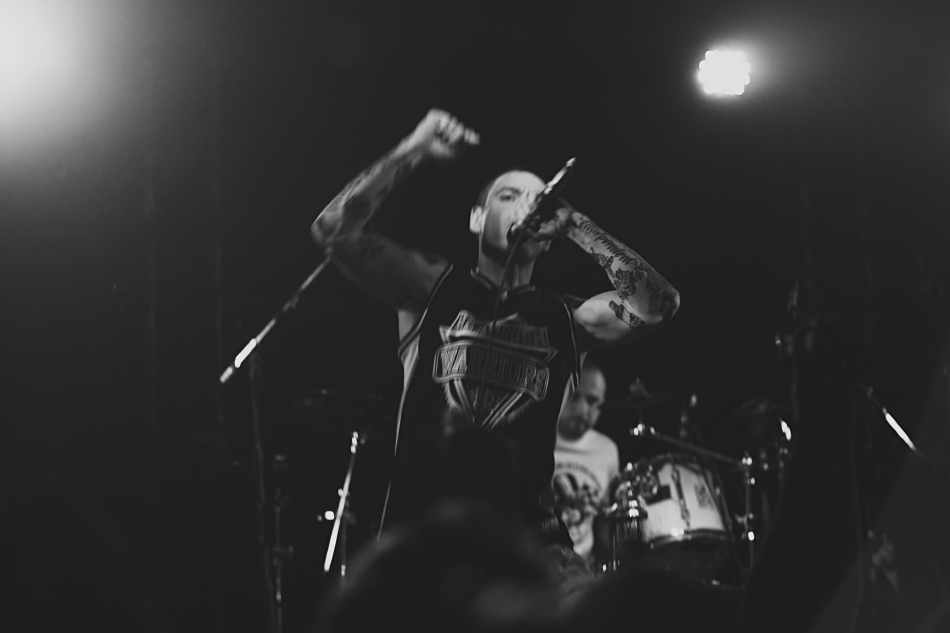 And video from show, that I found on YouTube