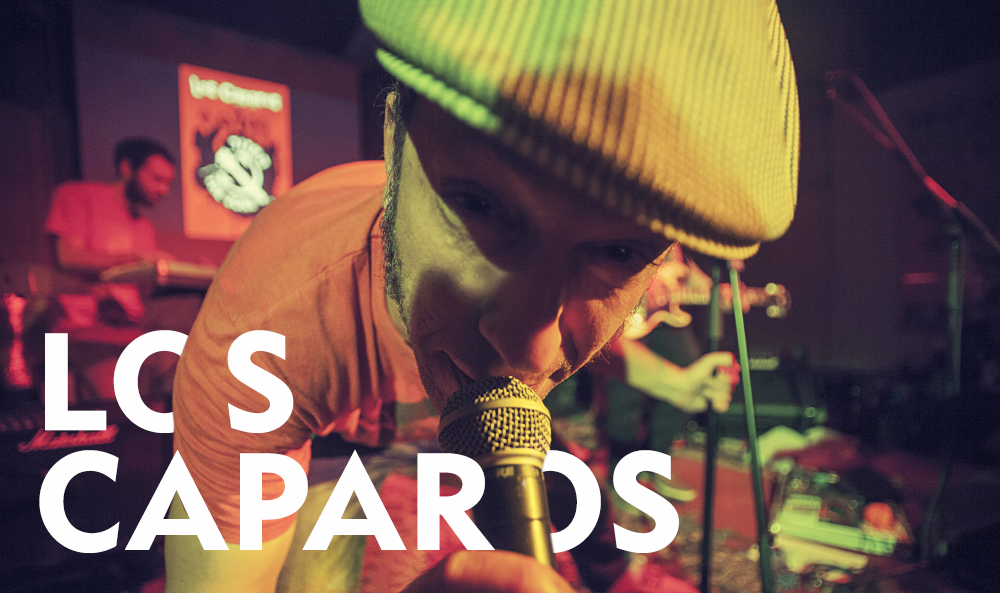 Los Caparos are a genuine proof of successful mixing of different cultures, languages and musical styles. Starting their carrier in 2004 by playing in pubs and clubs, closely associated with the Russian community of Tel-Aviv, the band has quickly found a way into the hearts of the native Israeli audience as well. The combination of the Russian temperament and the Israeli sun has created a fresh, new and unique blend of Ska, Reggae, Dub, Jungle and World Music in Russian, Hebrew and English, and made the music of Los Caparos truly international.

The band’s staff is also multicultural, as it includes both native Israeli and Russian speaking musicians. Some of Los Caparos members are well known in the Israeli music scene and take part in different musical projects, such as The Apples, Avi Leibovich Orchestra and Reggaestan to name a few. MC Goga is one of the leading figures of the Israeli drum’n’bass scene. Los Caparos actively perform in Israel, gaining an increasing interest of the audience and the mass media. Together with most famous local artists Los Caparos participates in many different musical projects. The band has taken part in a number of festivals, among them “InDiNegev”, “Reggae in the Desert”, Tel Aviv Music Festival 2009, “VDOH 2005” in Moscow and “From Russia with Love 2008” – largest music event in Israel which brings together more than 200.000 people from all over the country.

The band is also active in the international scene. So far, Los Caparos had successful tours in Russia, France, Germany and Czech Republic, performing in variety of venues, among them some prestigious events and festivals such as Fête de la Musique in Paris, Nice Conservatory and Mighty Sounds Festival.

Los Caparos second album “Haim Beseret” (Living a Movie) is going to be released in the beginnig of year 2013. As the previous one, this album too was produced by Beno Hendler and features guest appearances by some wonderful Israeli musicians. Compared to “Rasta Vasily”, “Haim Beseret” is conceptually a much more “Israeli” album – more than half of its songs are in Hebrew and deal in different ways with Israeli reality. But, of course, Russian, English and even Spanish are also represented well to keep the cultural balance and the cosmopolite spirit of the band. 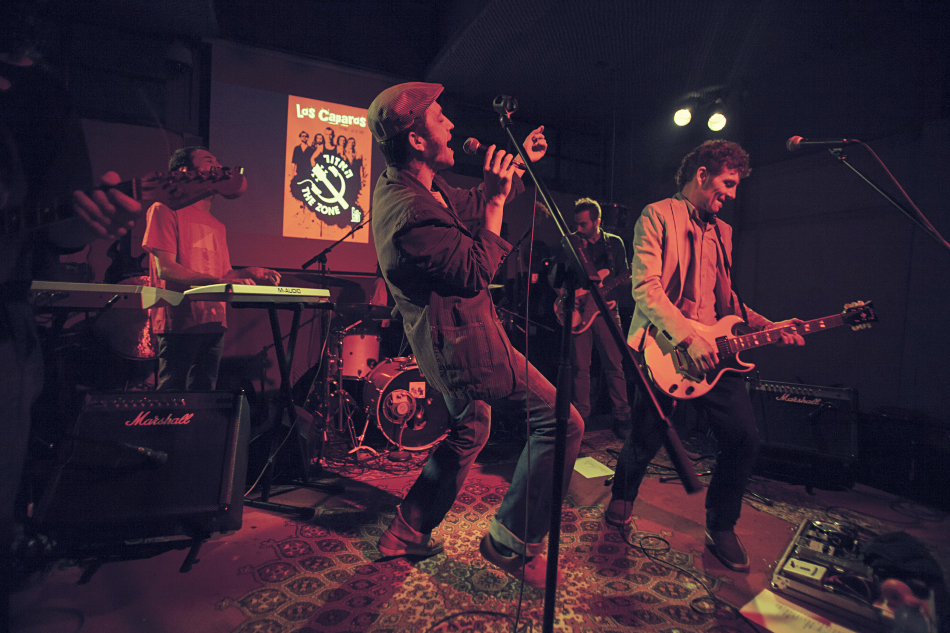 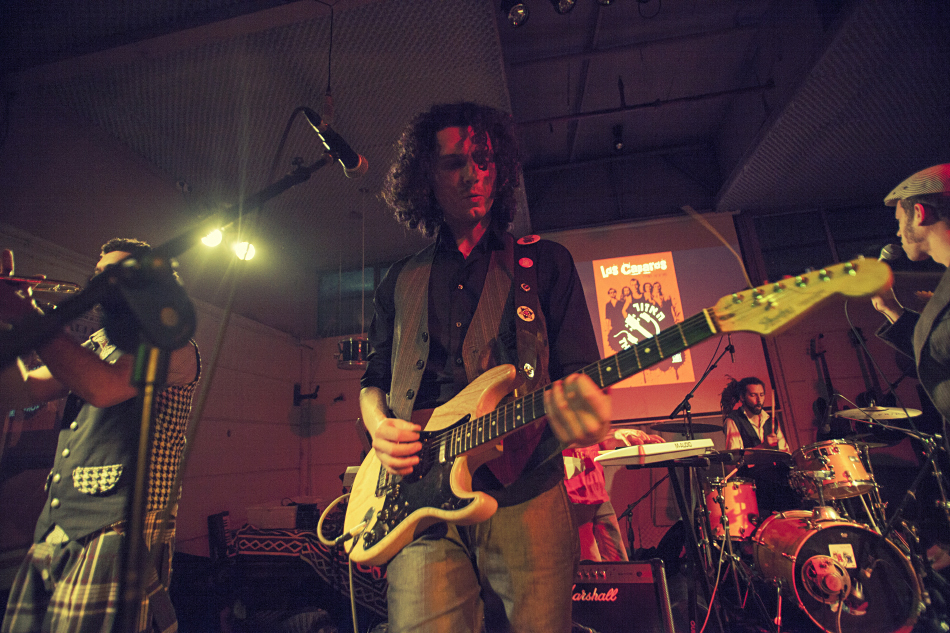 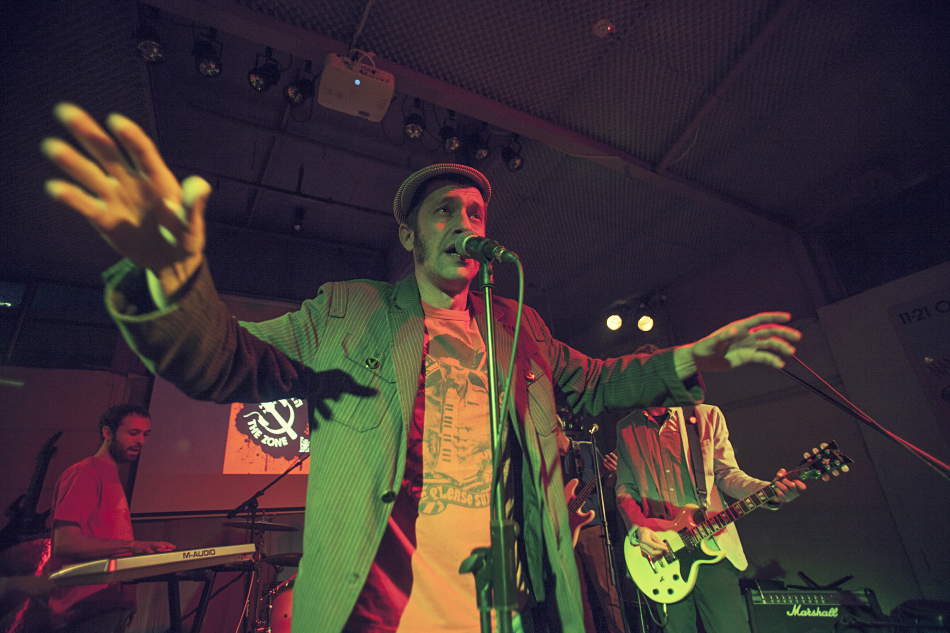 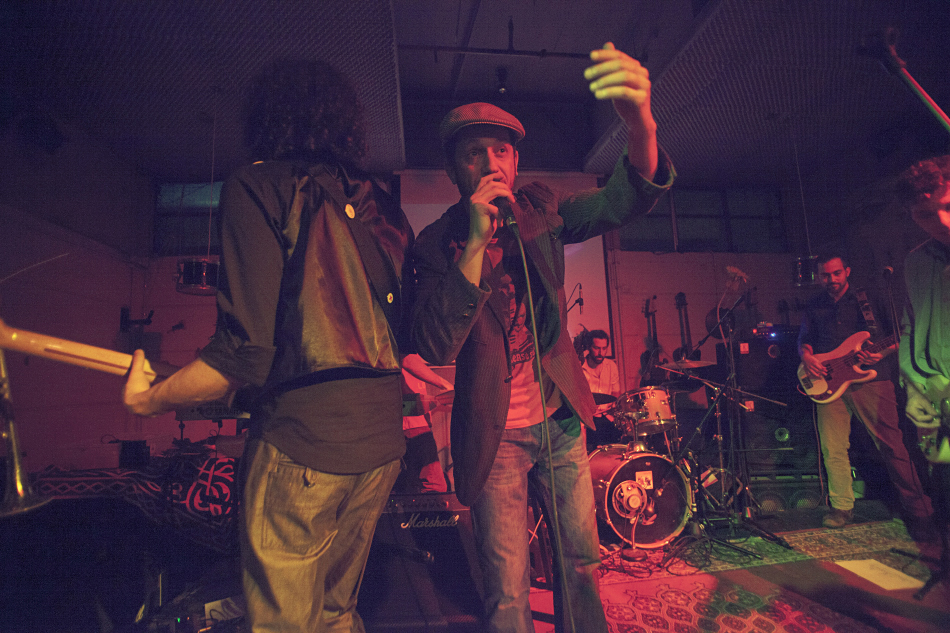 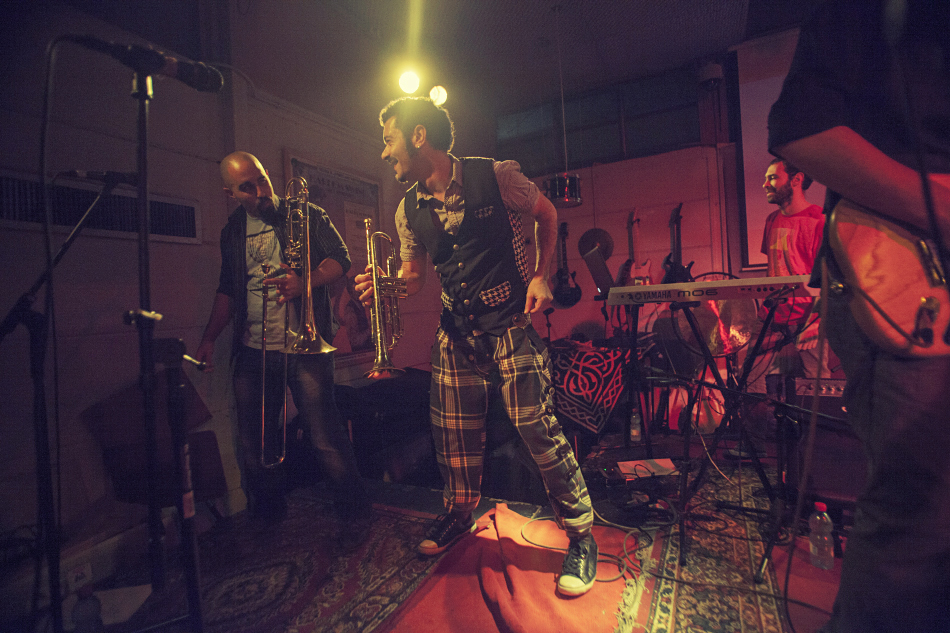 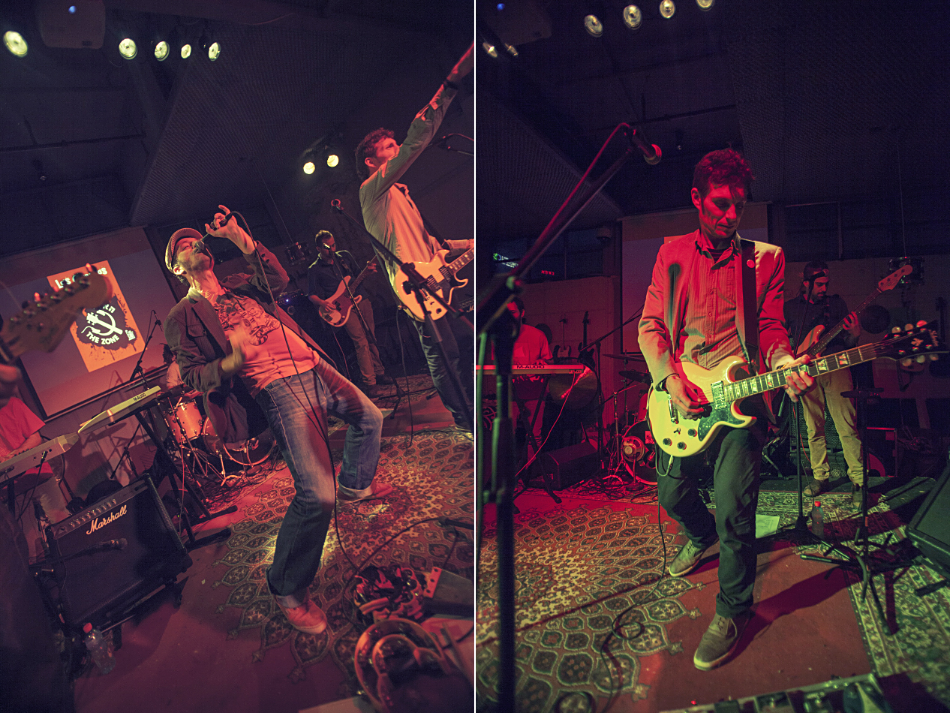 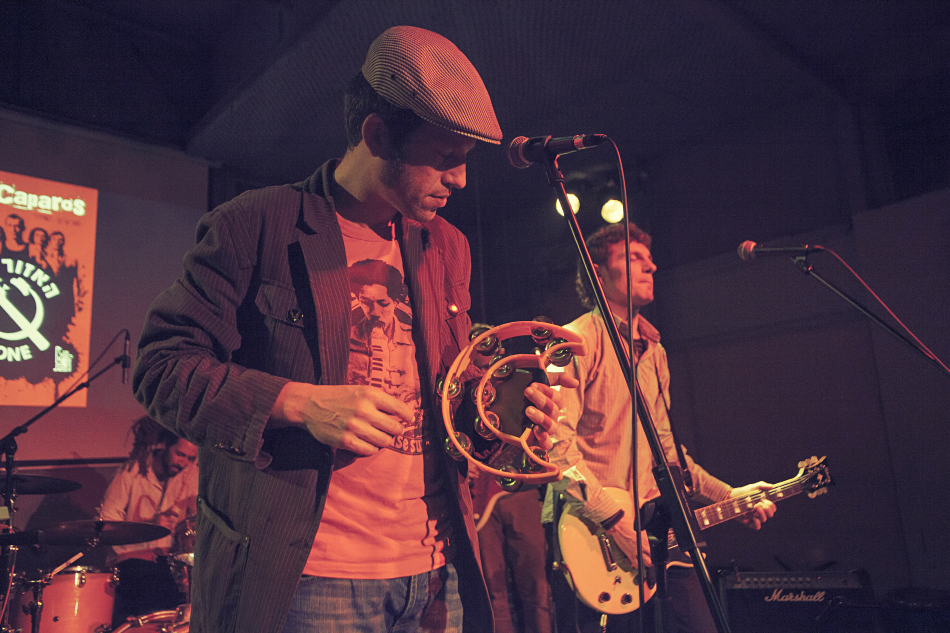 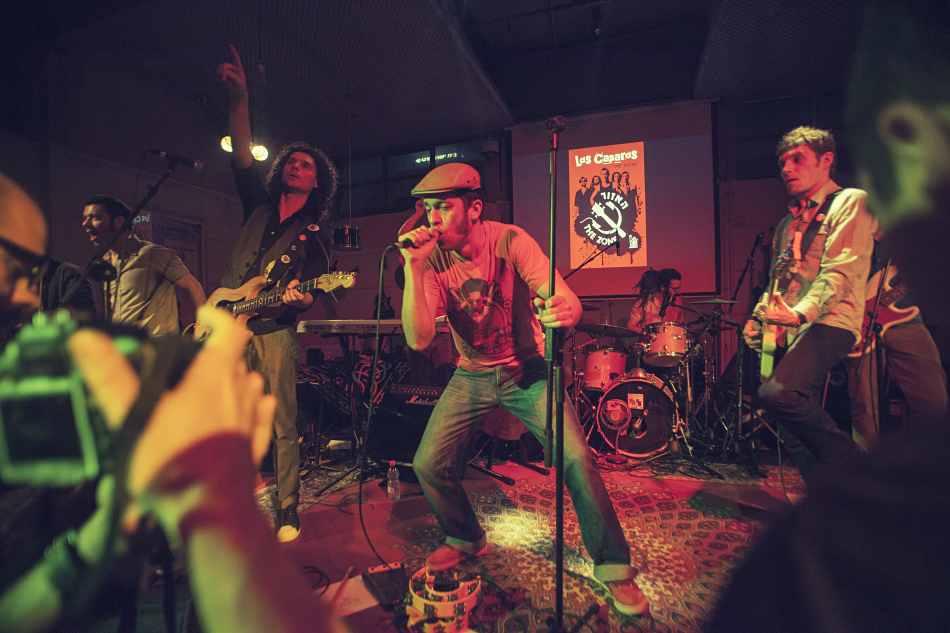 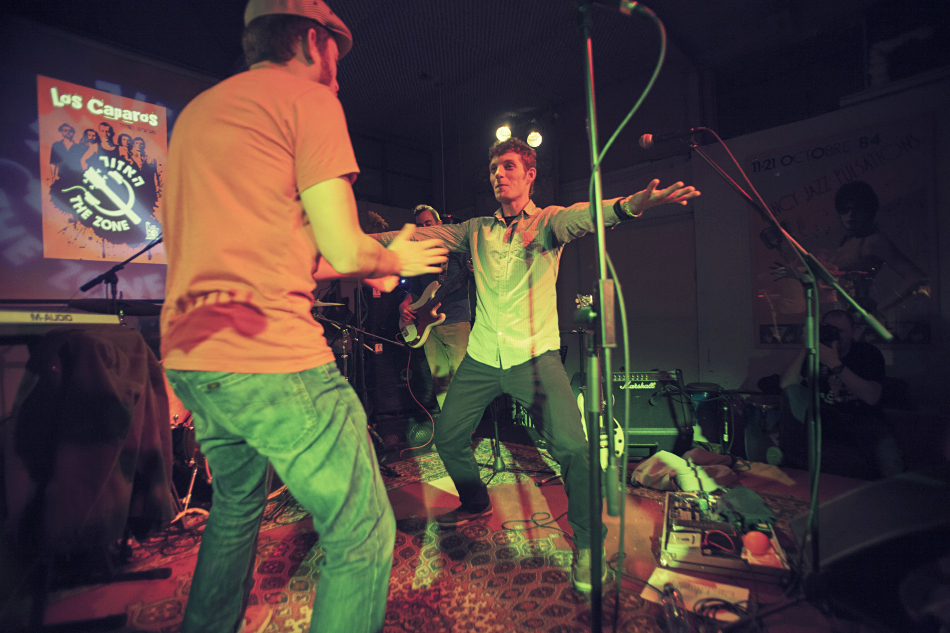 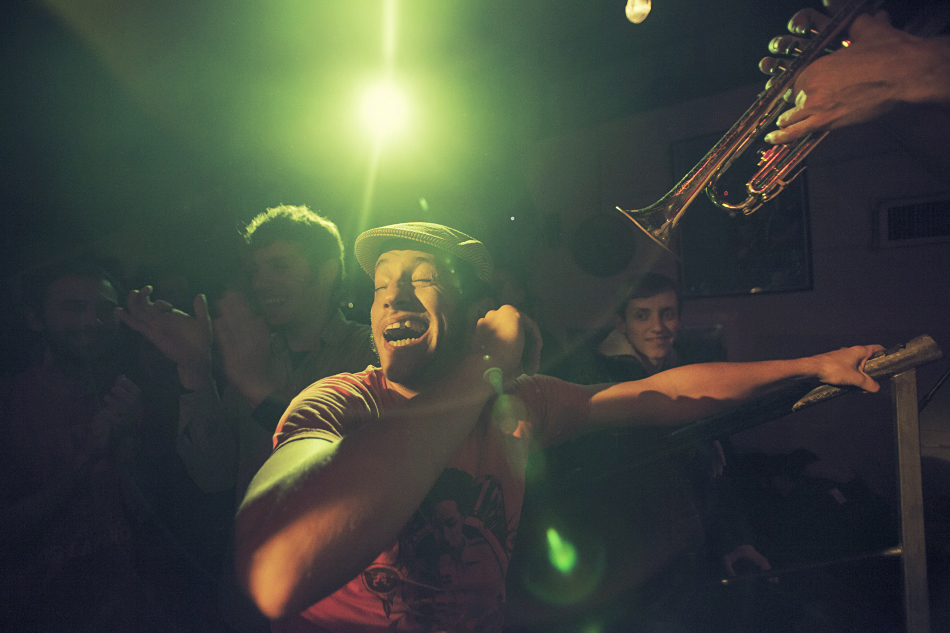 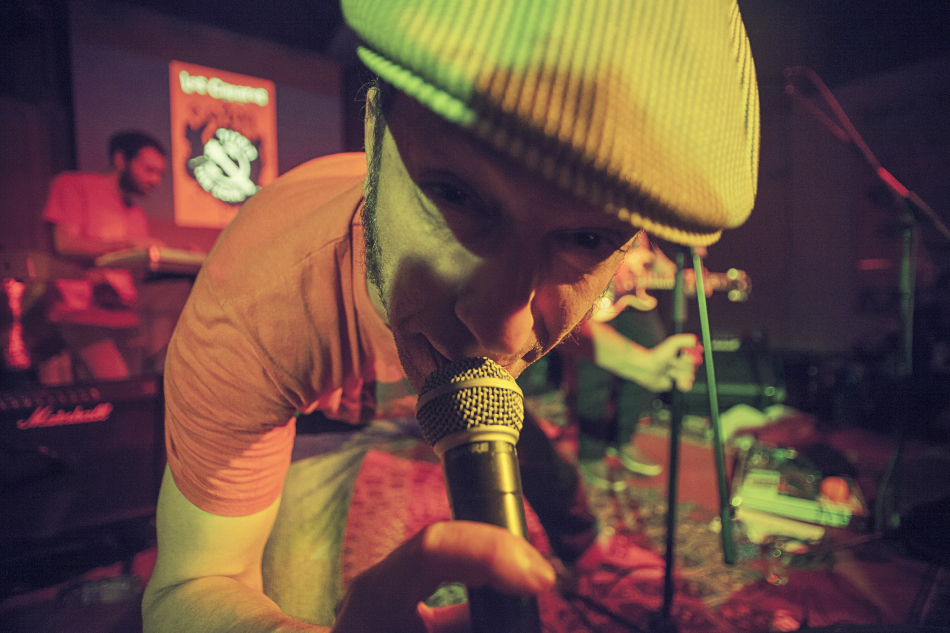 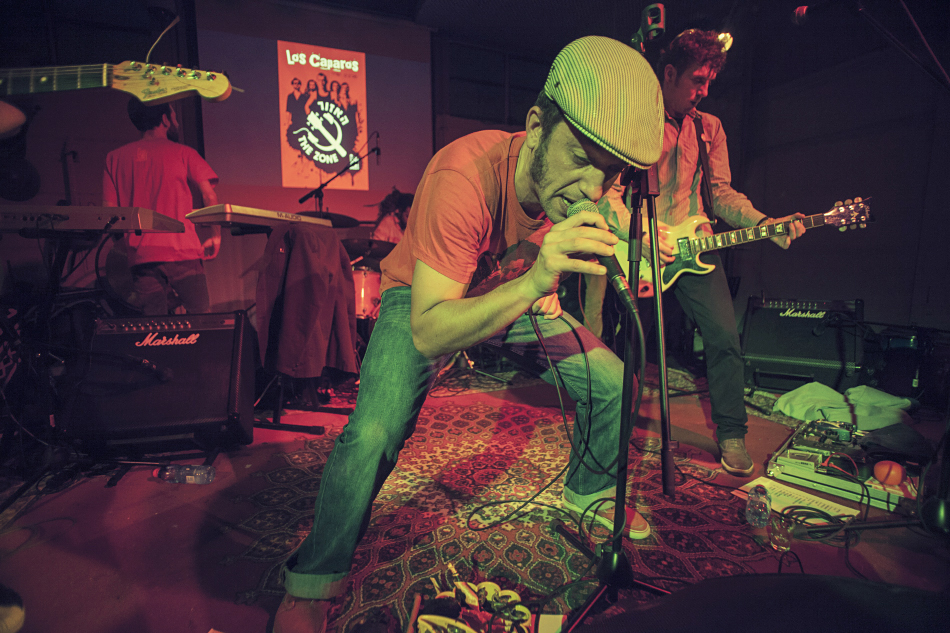 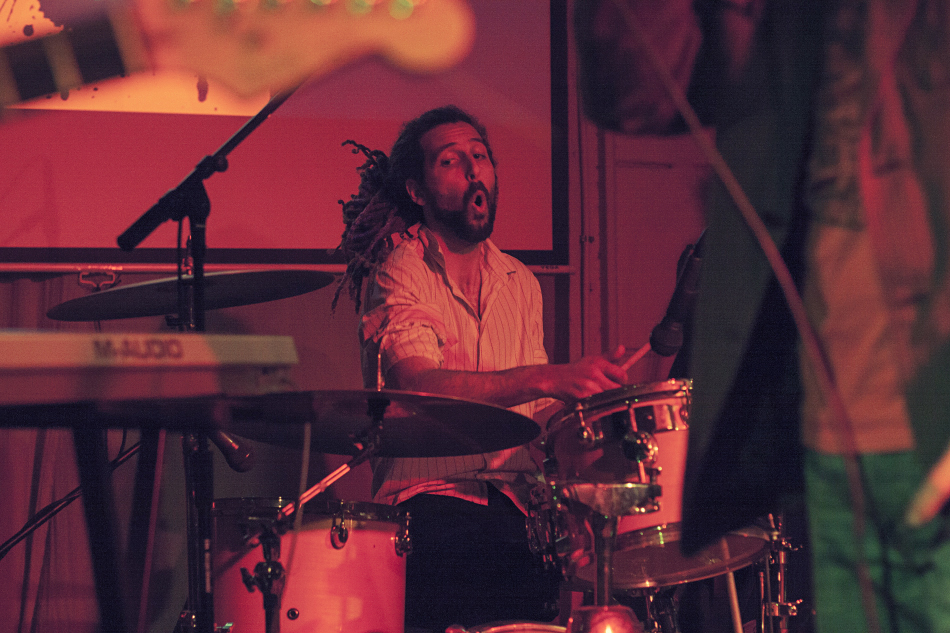 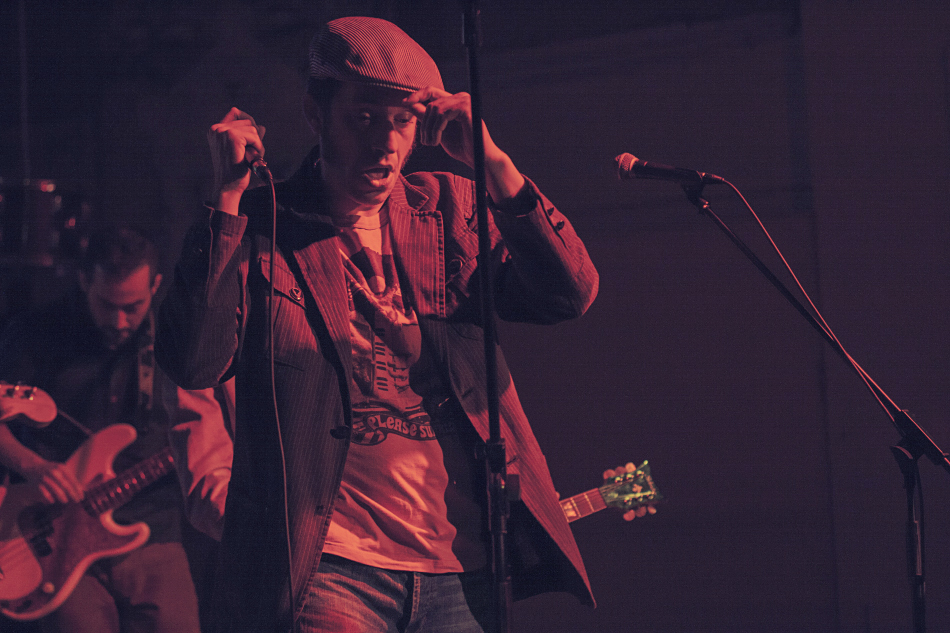 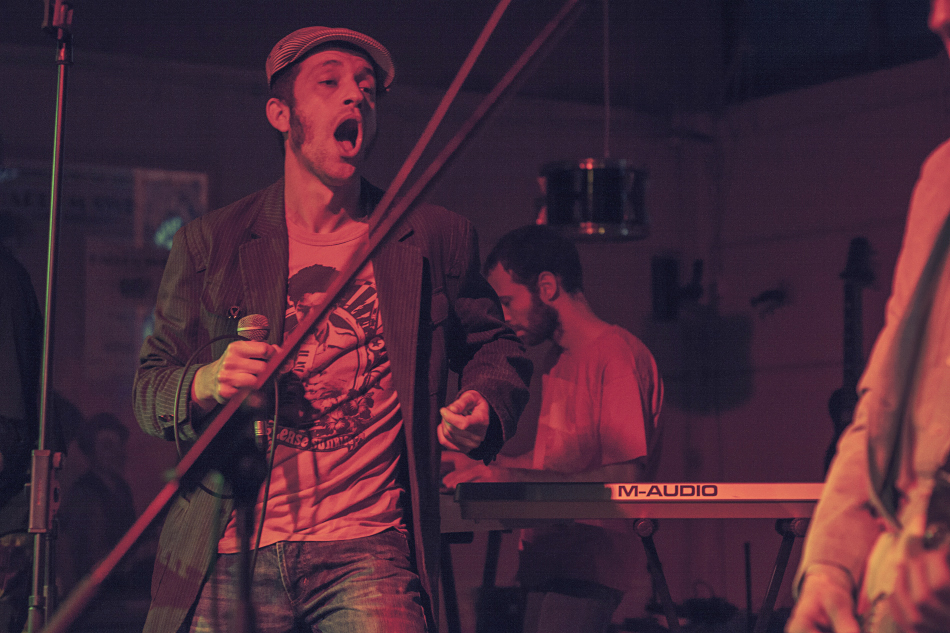 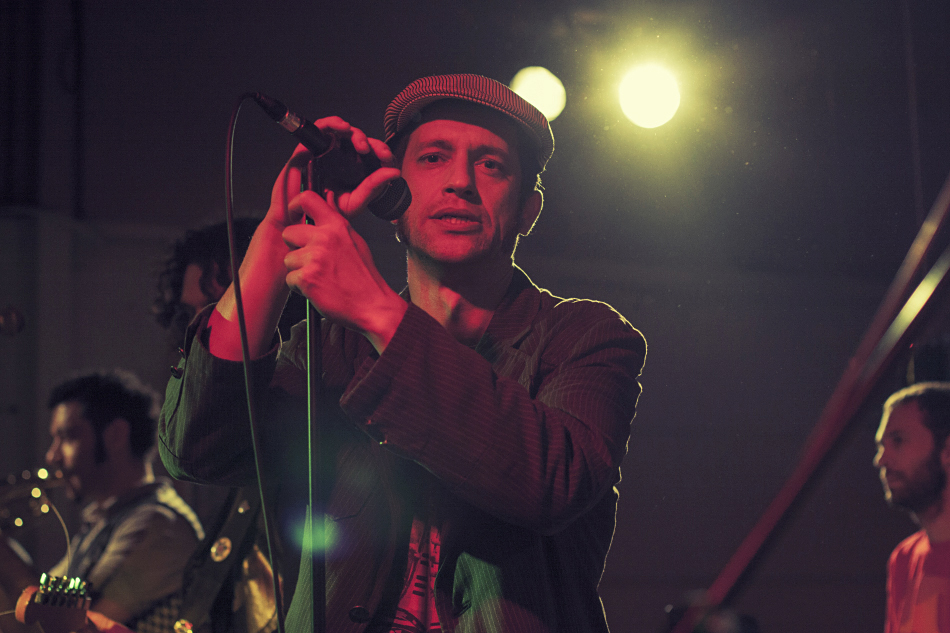 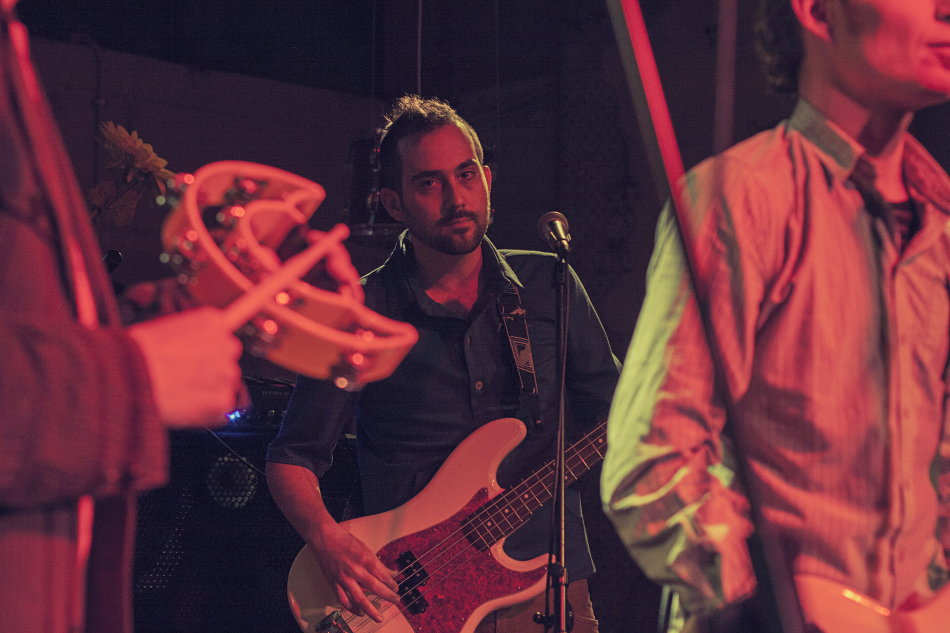 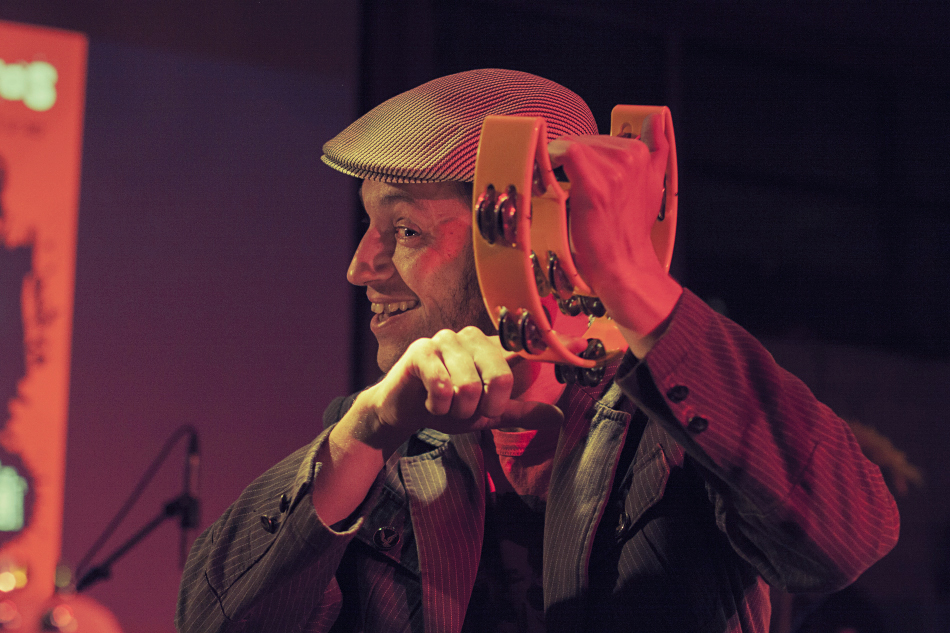 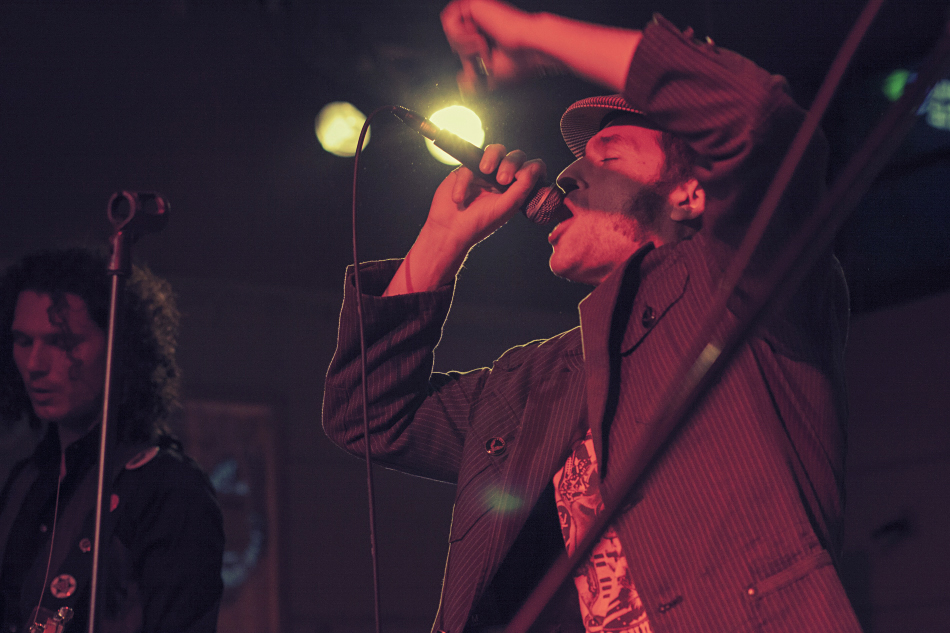 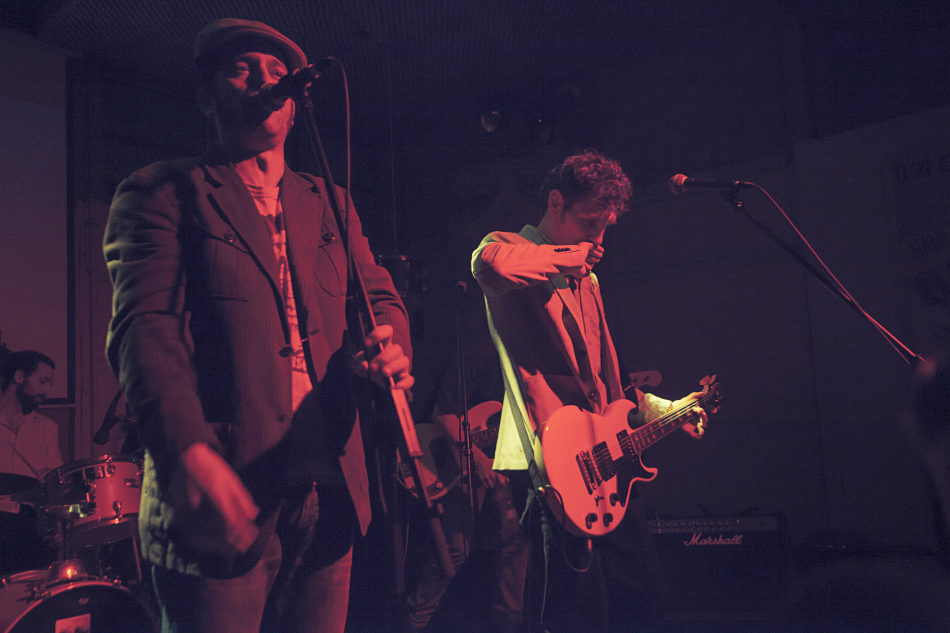