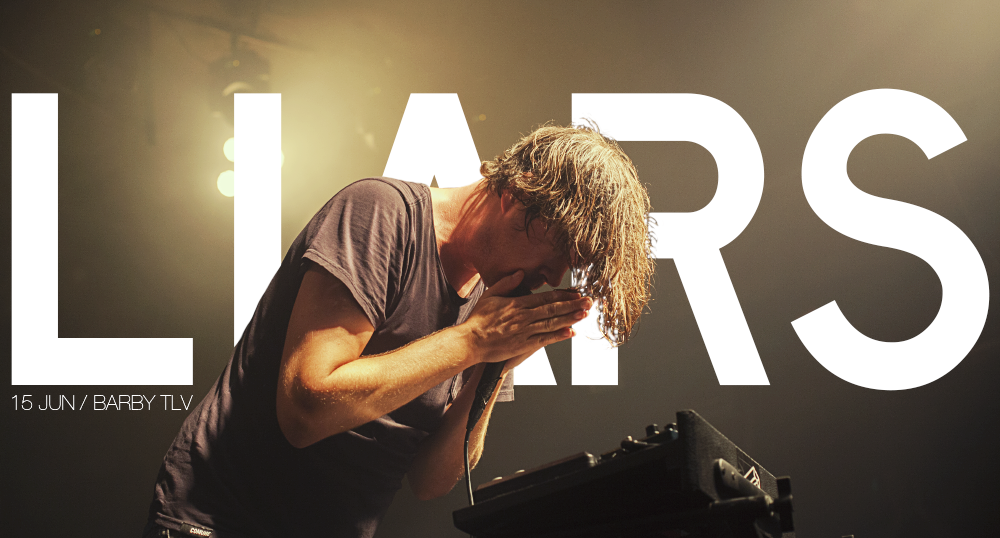 It was the first Liars show in Israel. So, Barby club was full. People were everywhere – in front of the stage, on both sides, behind the bar, and even on a small balcony above the bar. I think, this is a good reason for band to come again in Tel Aviv.
But for me… How should I say, if I don’t want to offend anyone?.. Fuck! Guys, it was horrible! Shitty sound and red lights – it were the main problems.
Unfortunately, Liars is the band of one song for me. And this song is “Scissor”. But mr.Andrew and Co. thought that this song is unnecessary at the concert. Liars is a good NY’s band, but as for me, nothing special. 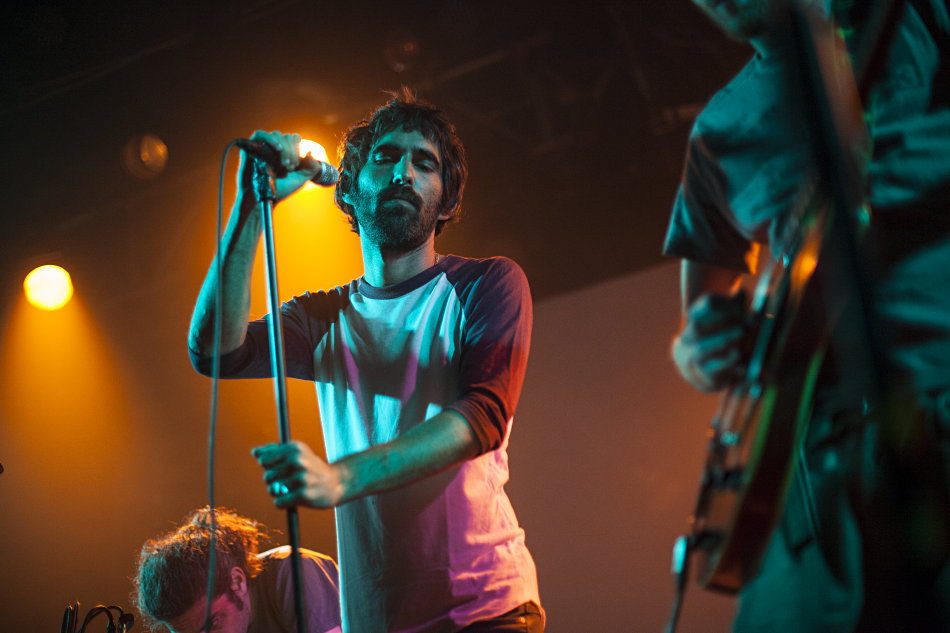 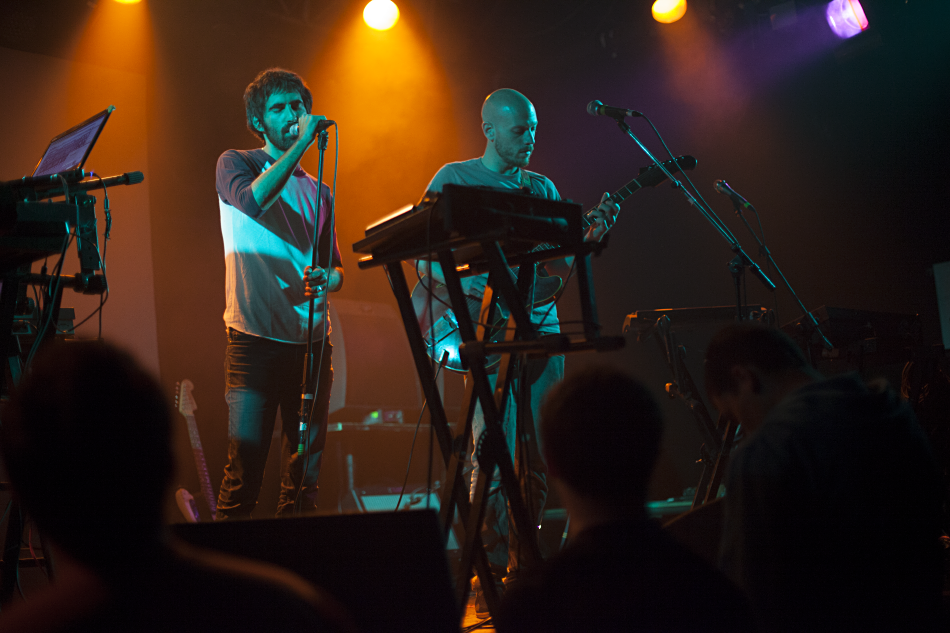 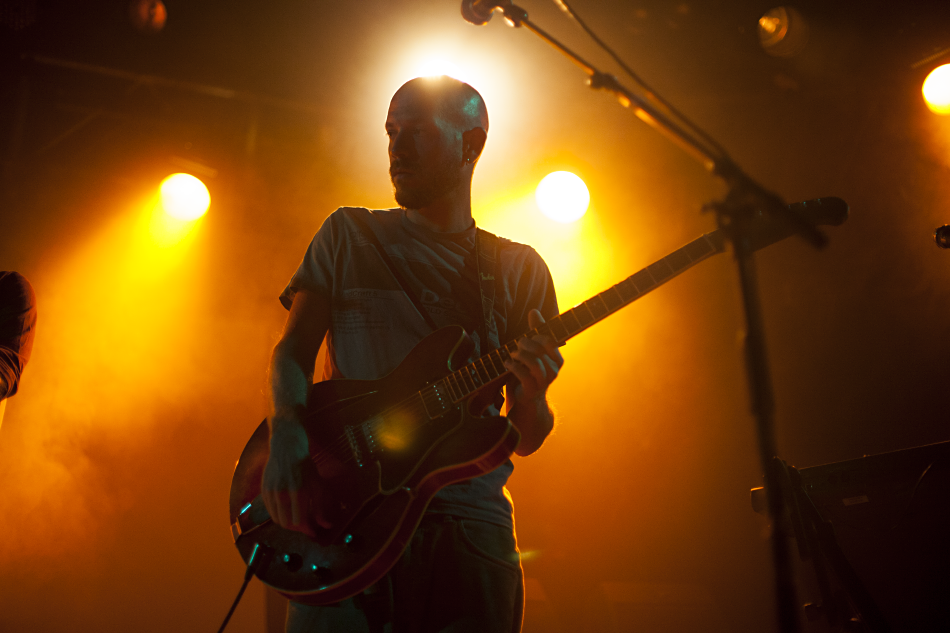 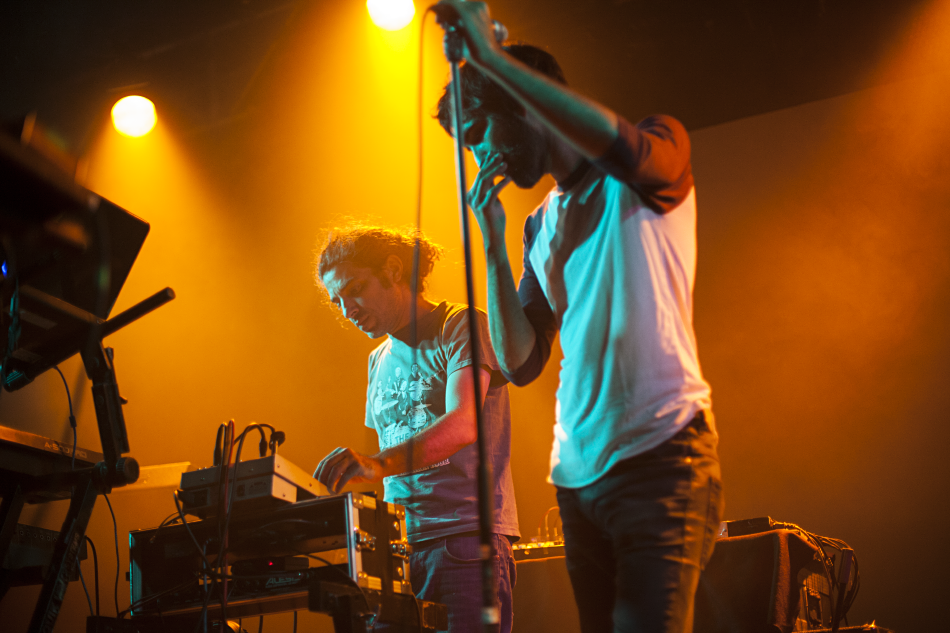 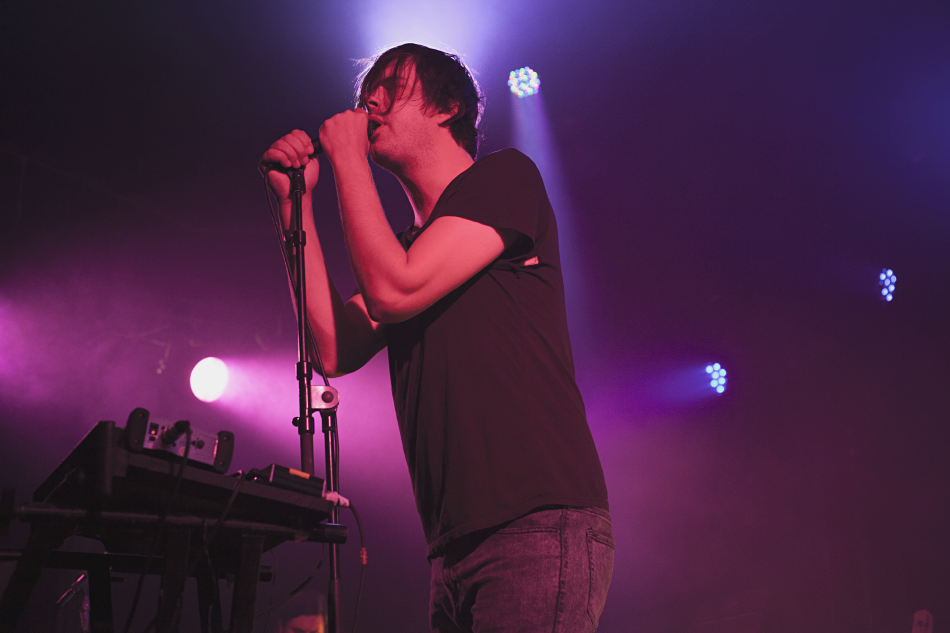 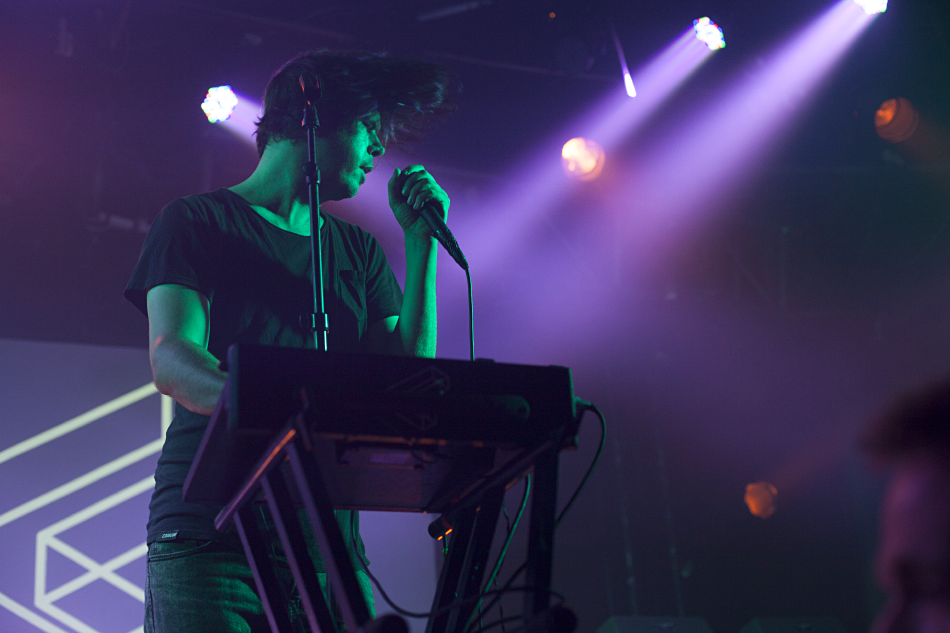 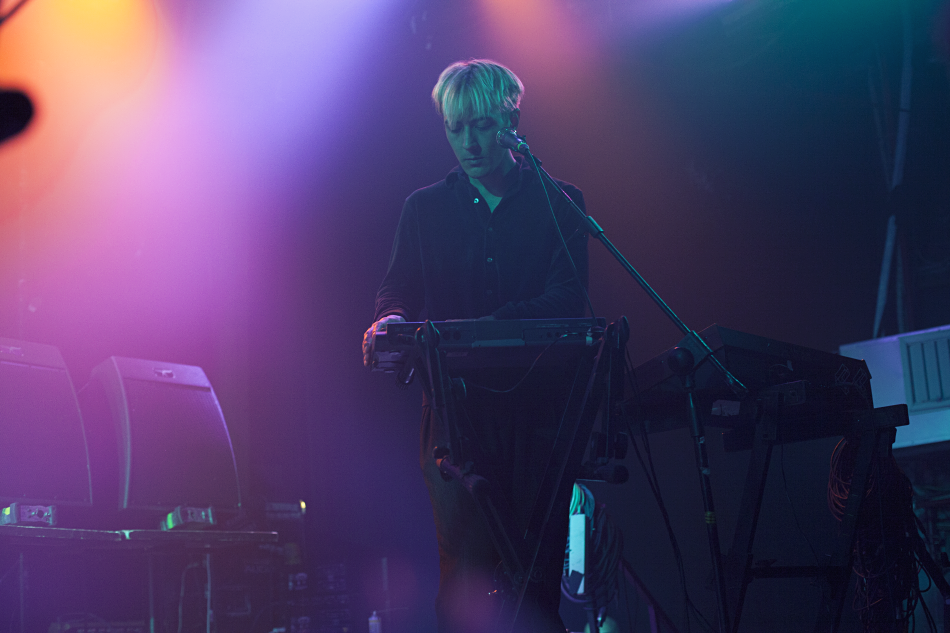 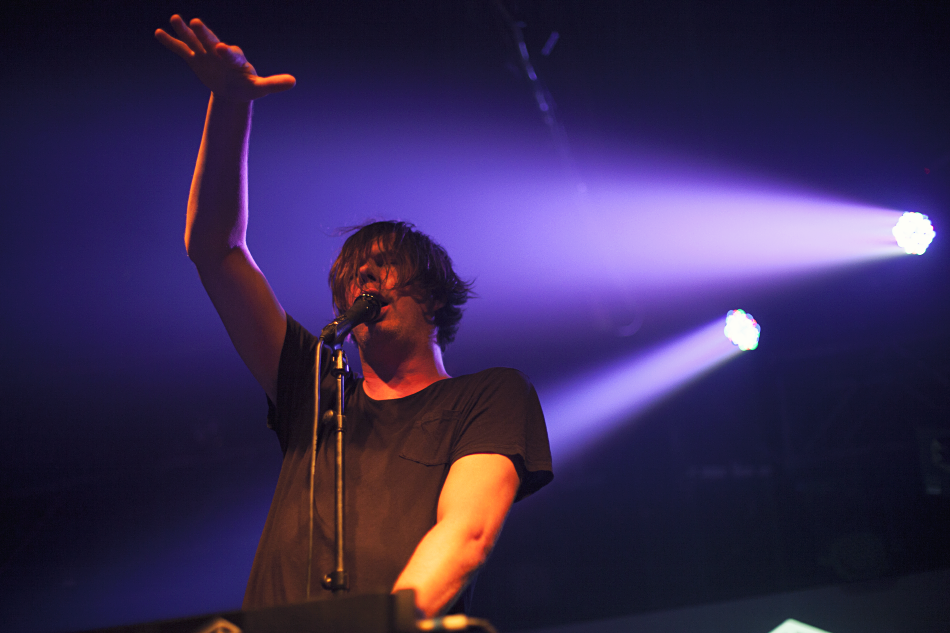 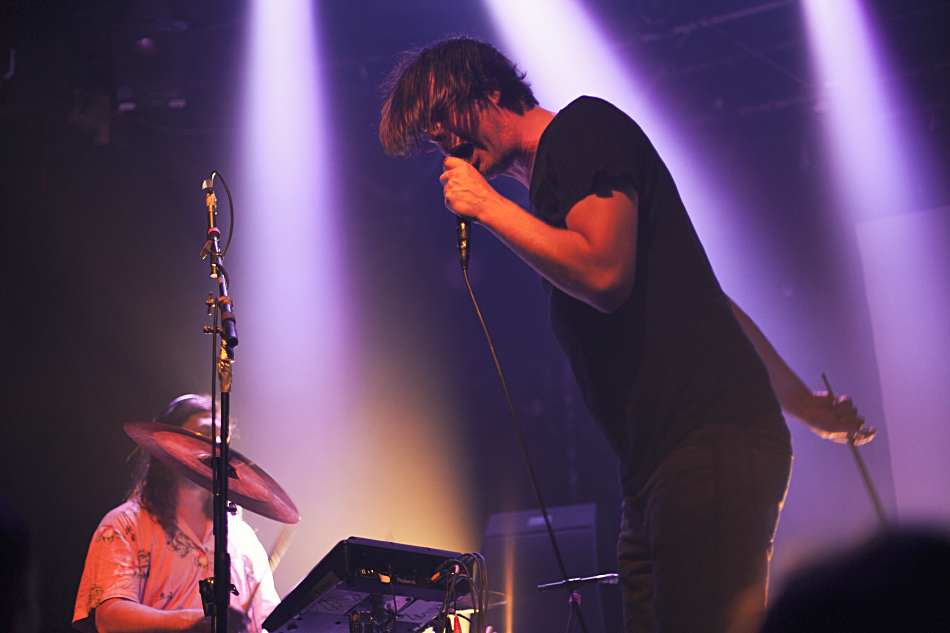 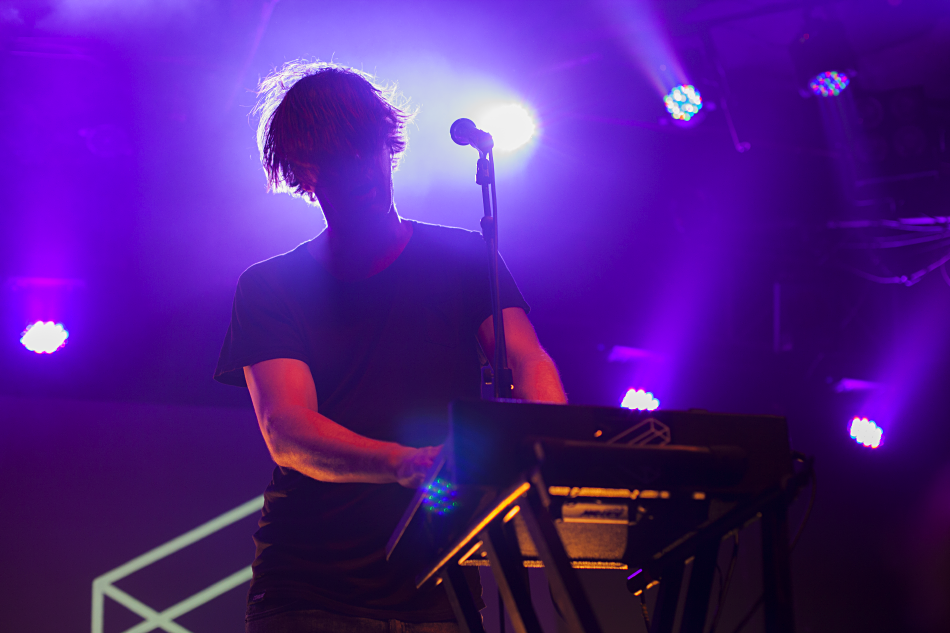 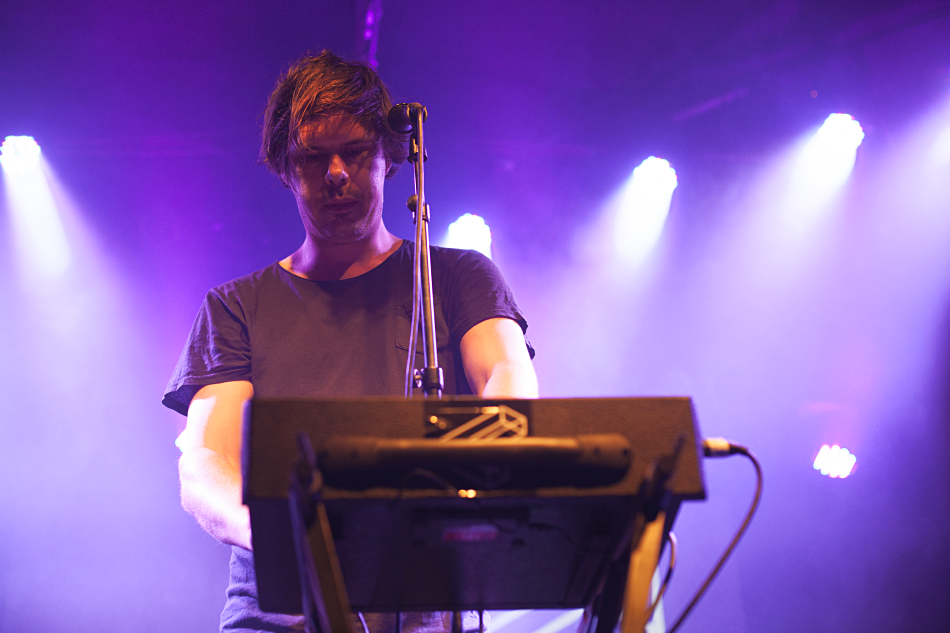 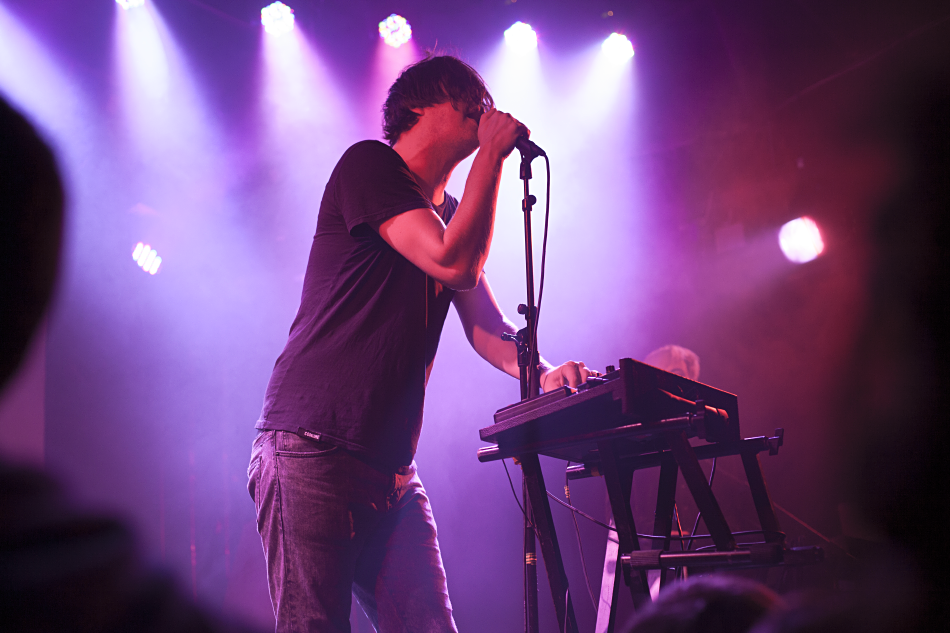 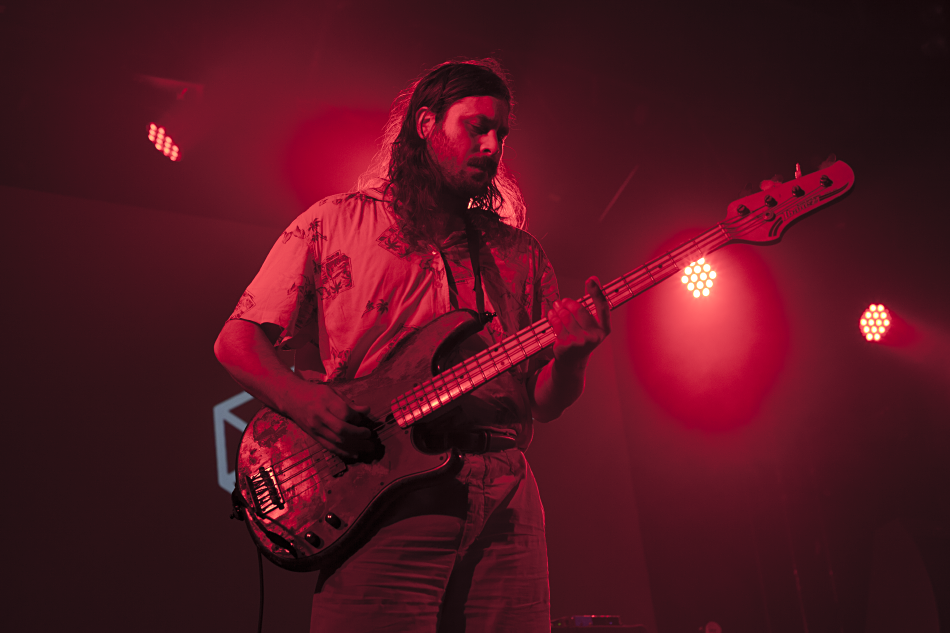 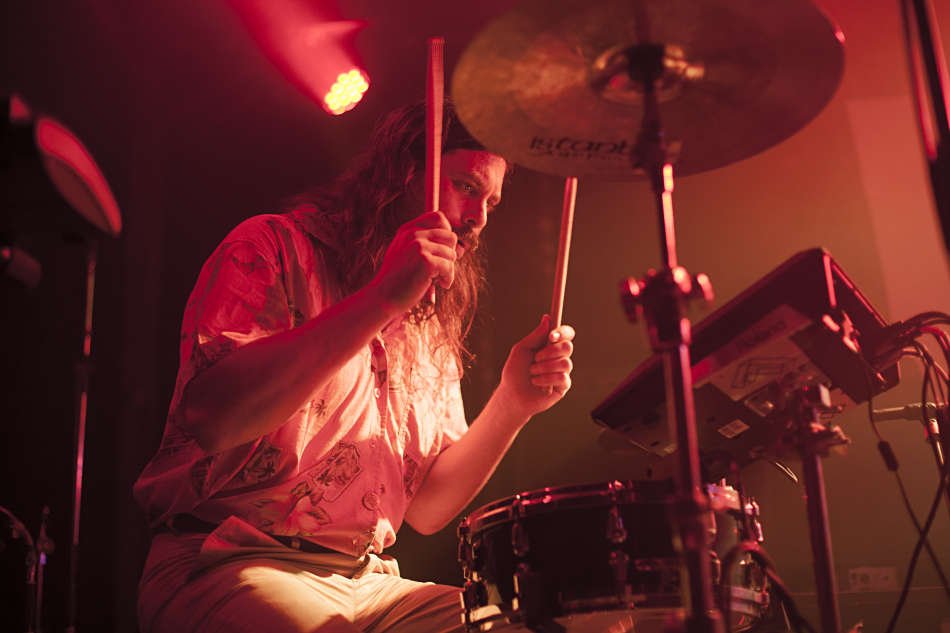 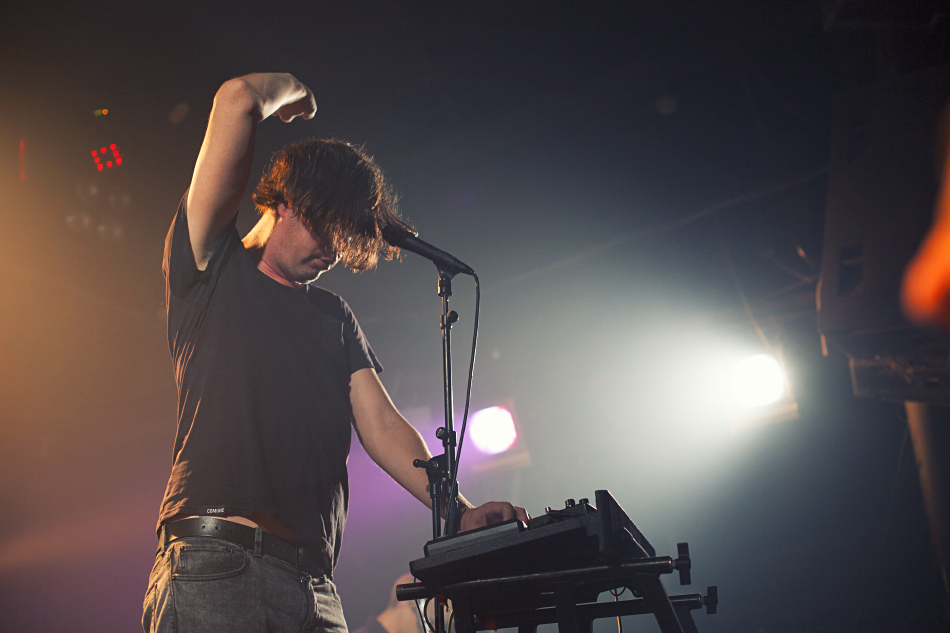 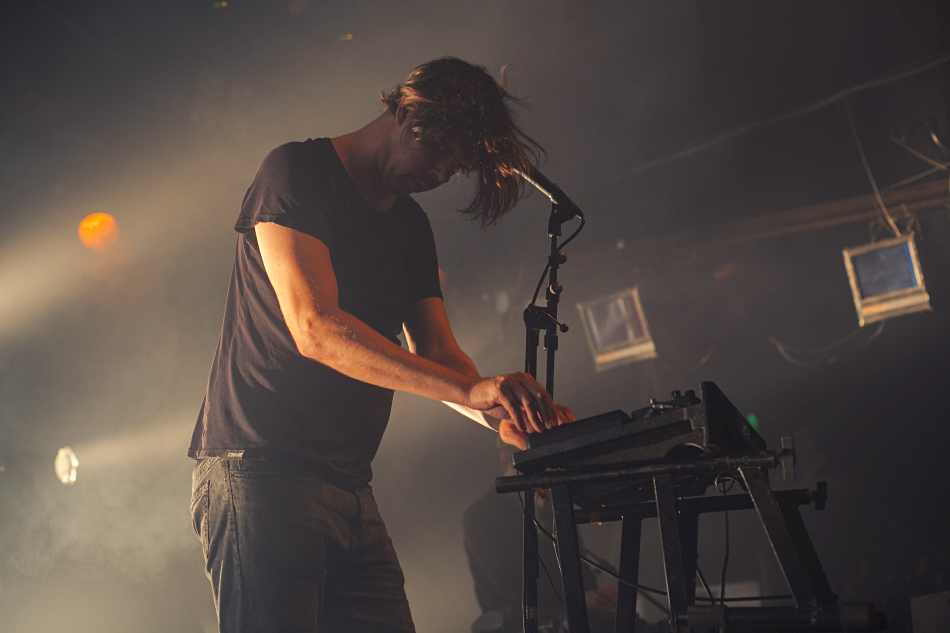 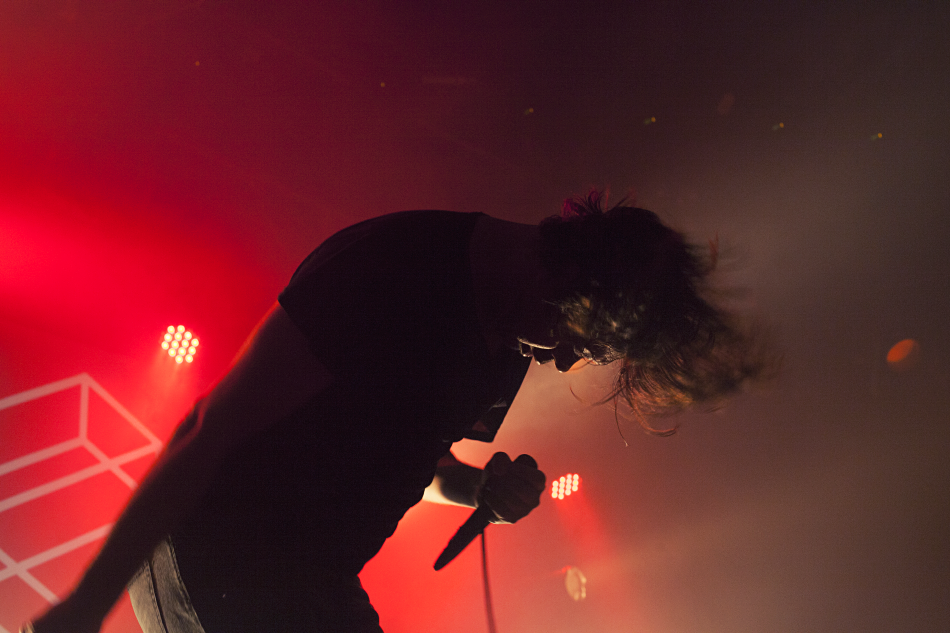 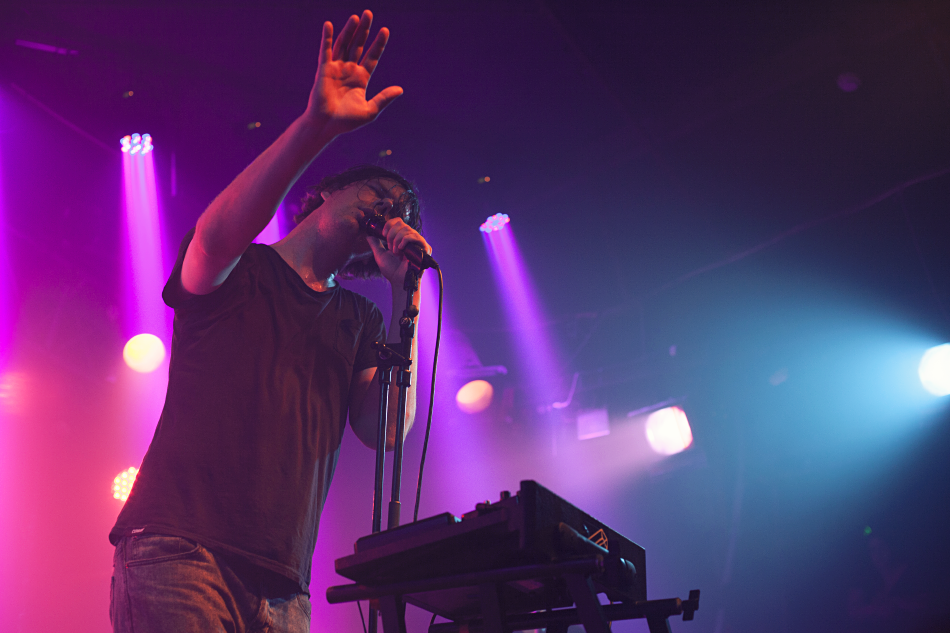 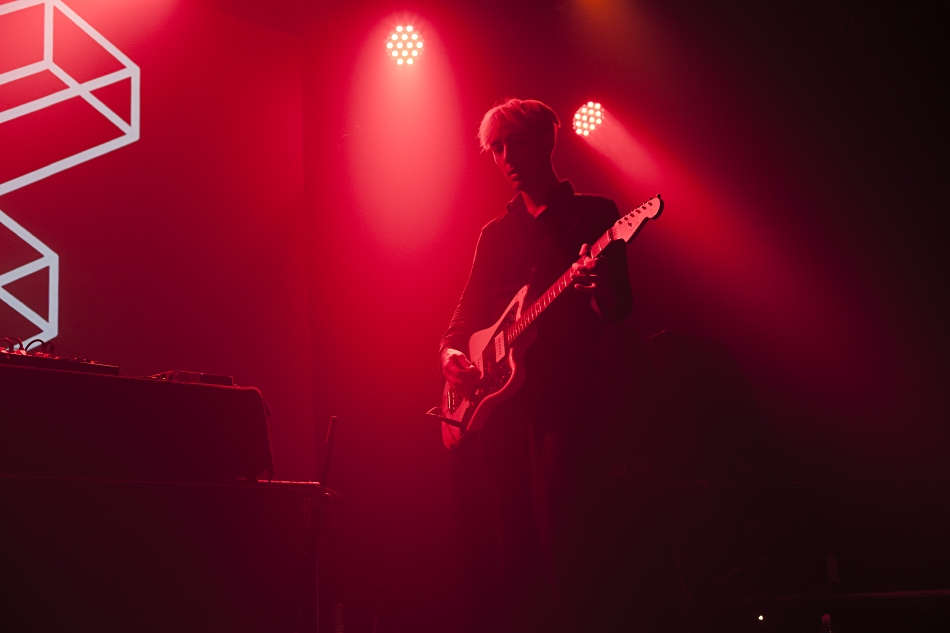 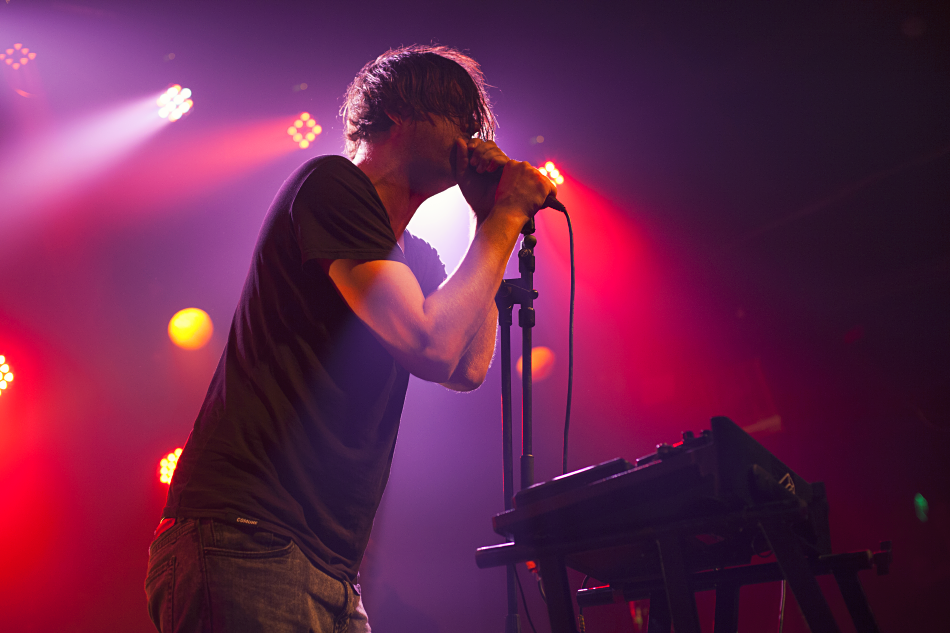 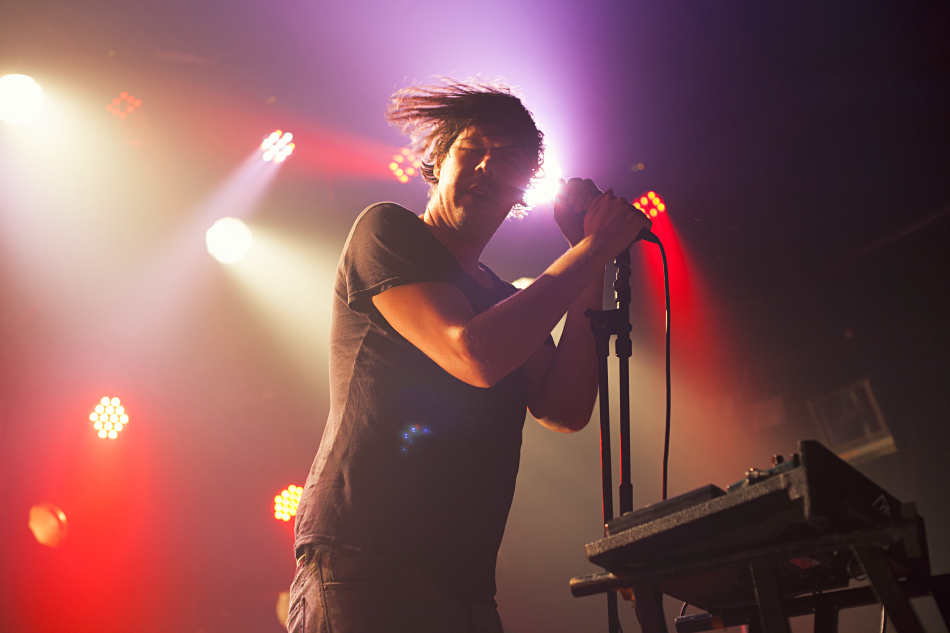 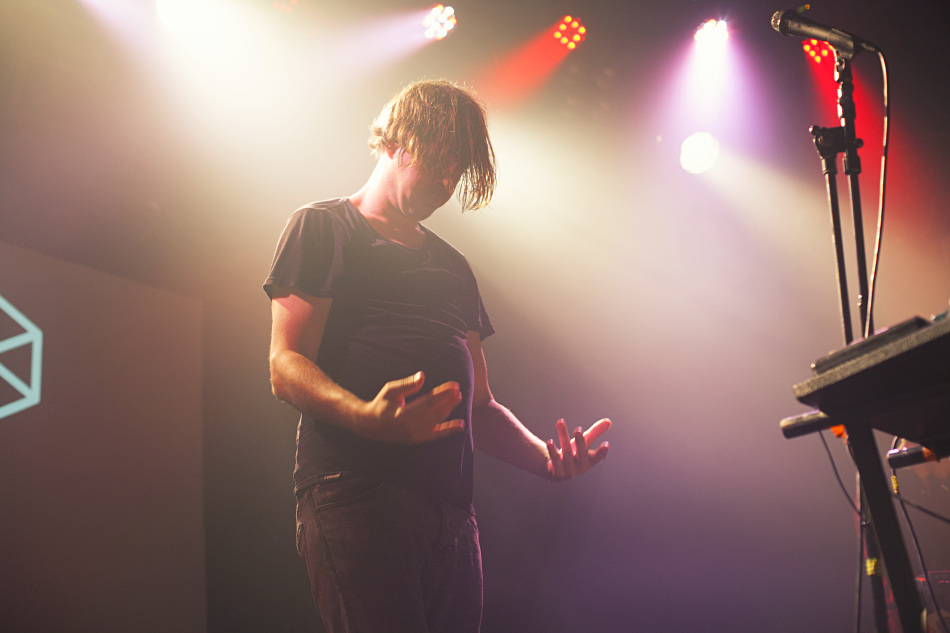 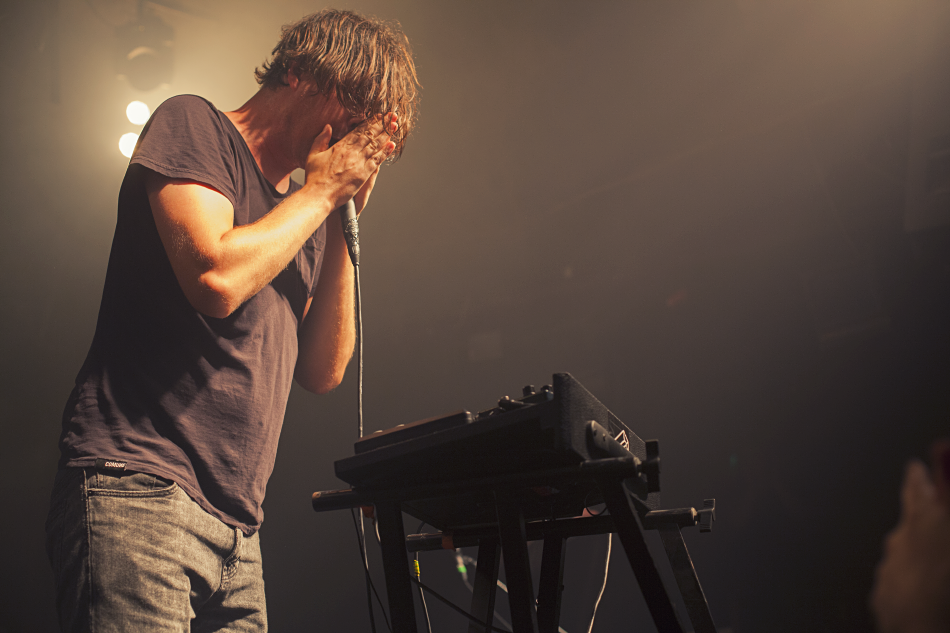 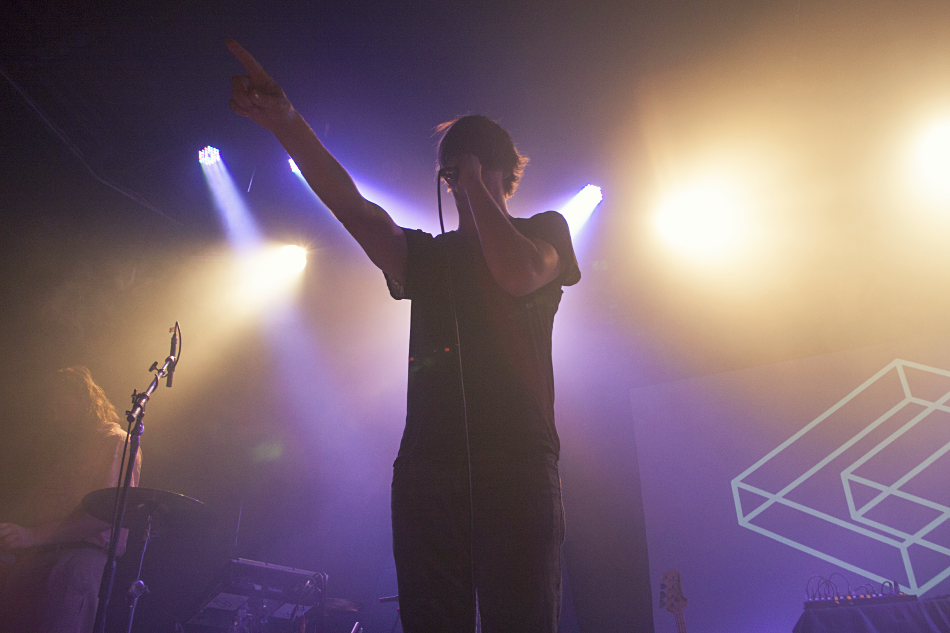 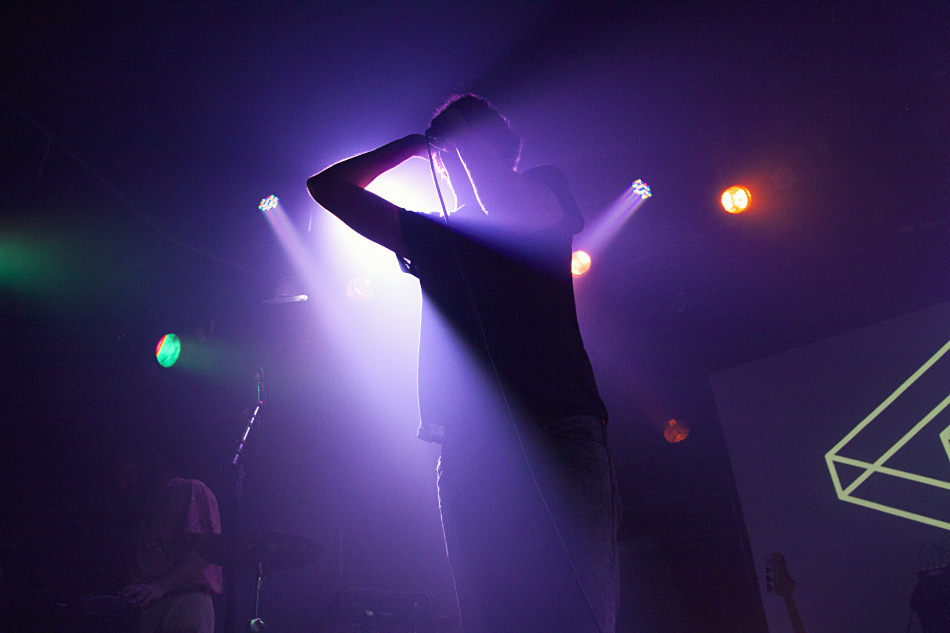 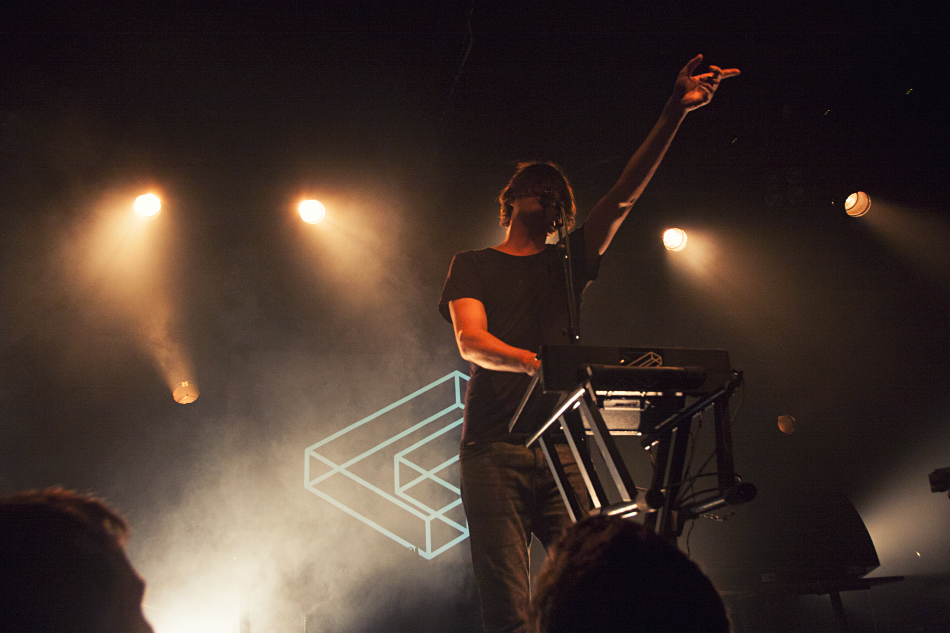 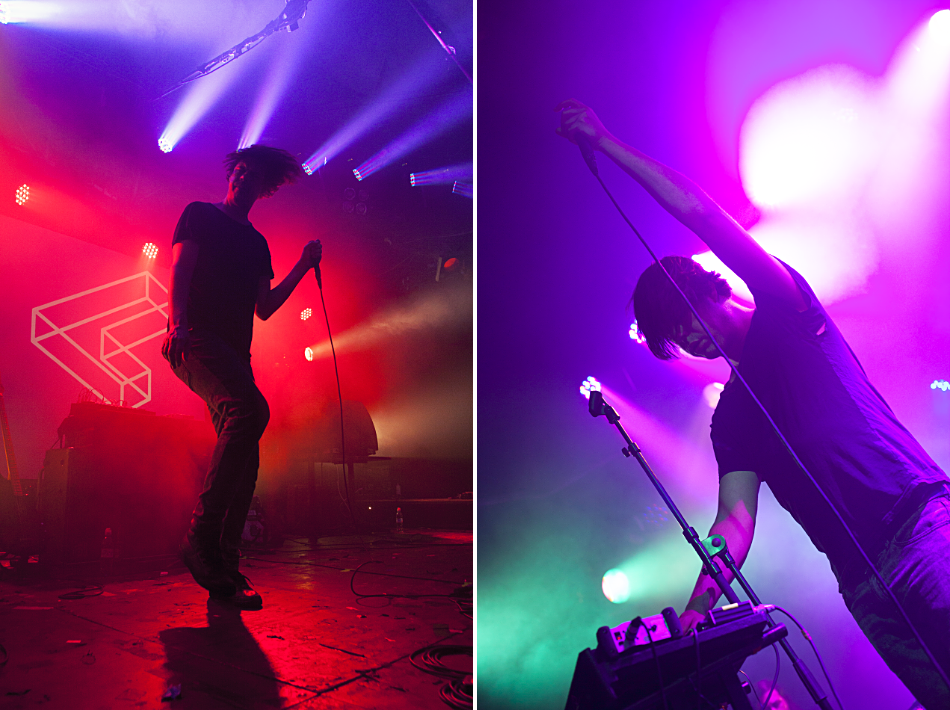 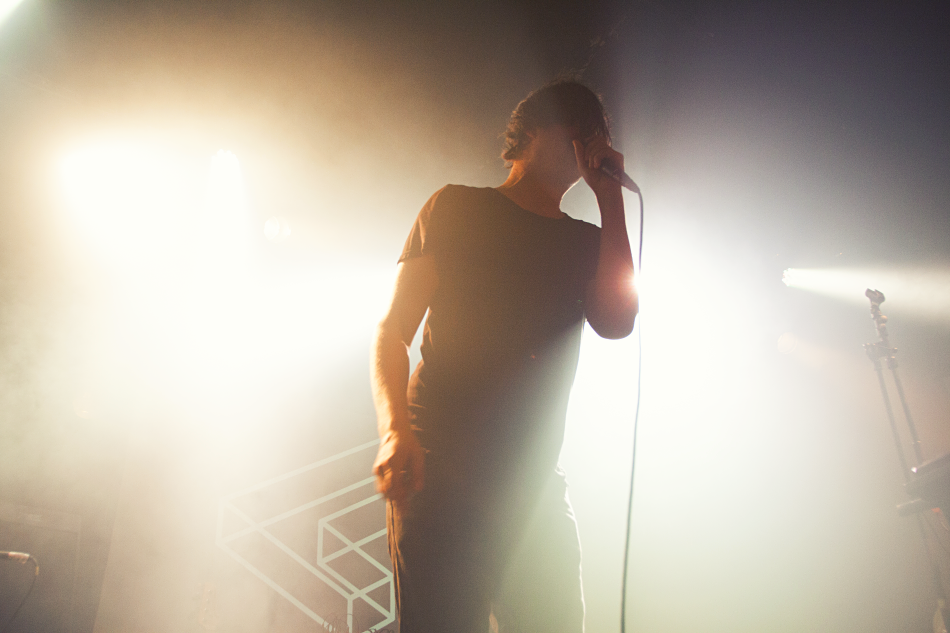