Cults is an American indie pop band formed in New York City and it was their first show in Israel.

I like their music (not all, but some of the songs). So, when I found information about show in Tel Aviv, I wrote message to the show-manager about accreditation for photographer. A few days later I received official accreditation for one. What can I say about show?.. It was a great show, emotional and very private. You know, when you finding correct music wave…
But it was “impossible mission” for photographers. 99% of the show was in the dark. Really, in the DARK! Sometimes on stage projected visual-effects, but these “stripes” don’t help to photograph at all. The light was only 3 minutes on stage, but I did it, and now you can see my photos from the show.
*The opening act was a local electro-pop band- Garden City Movement. 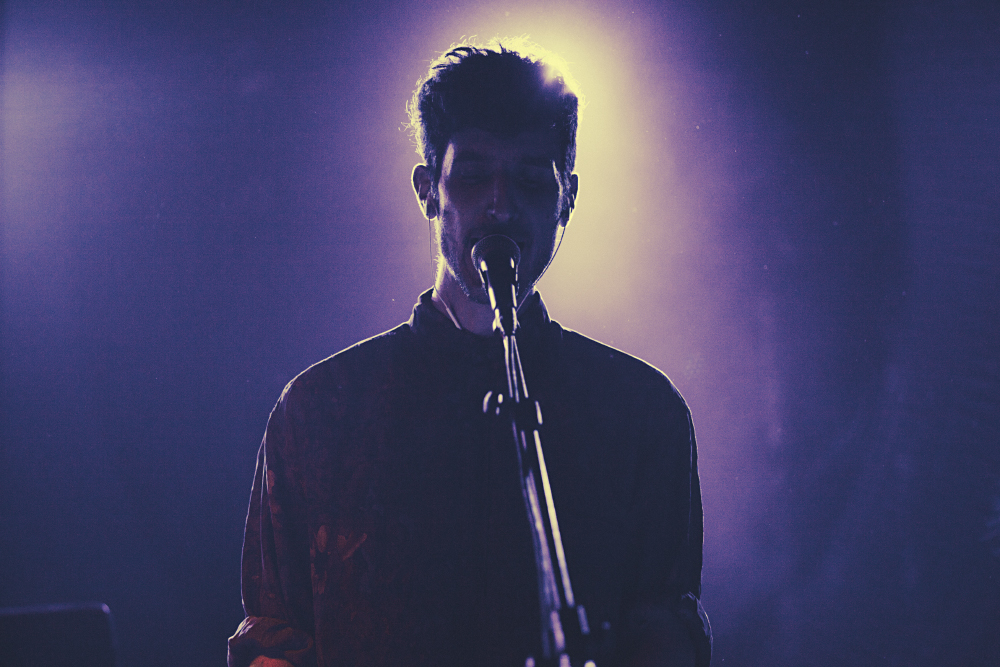 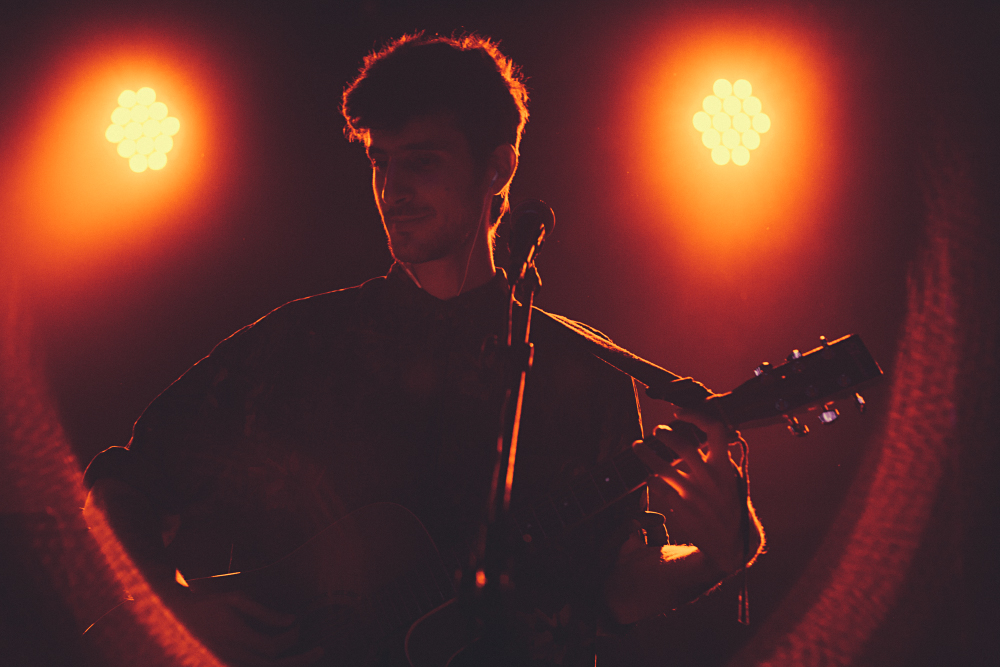 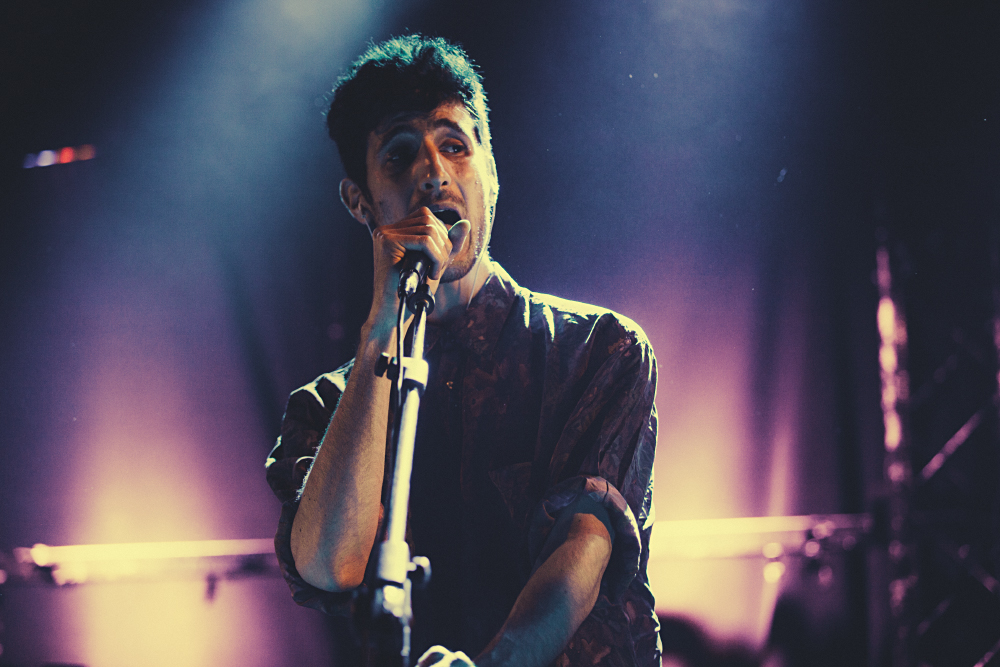 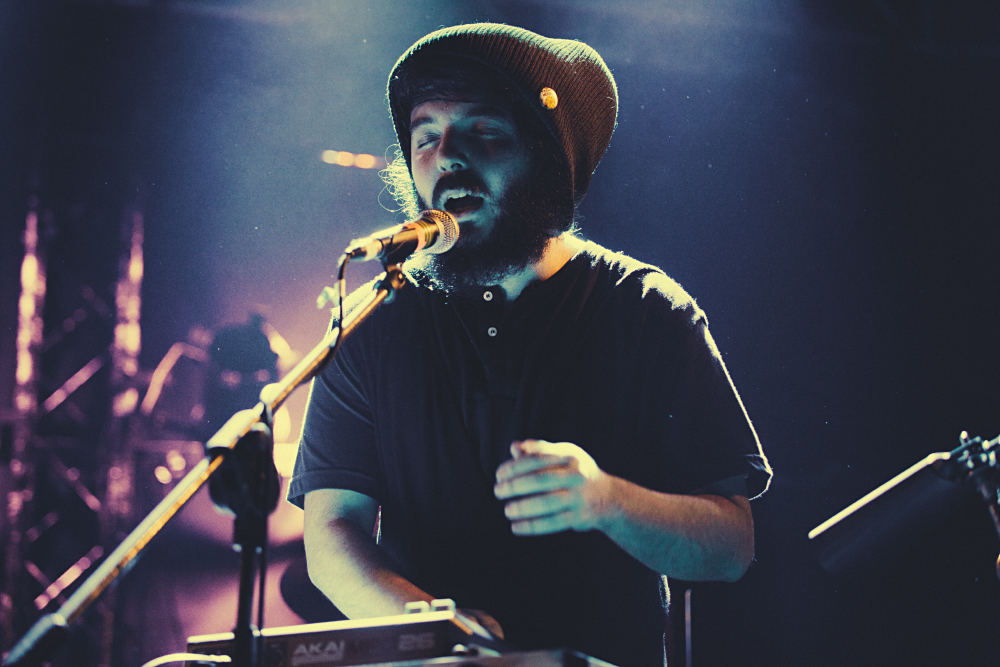 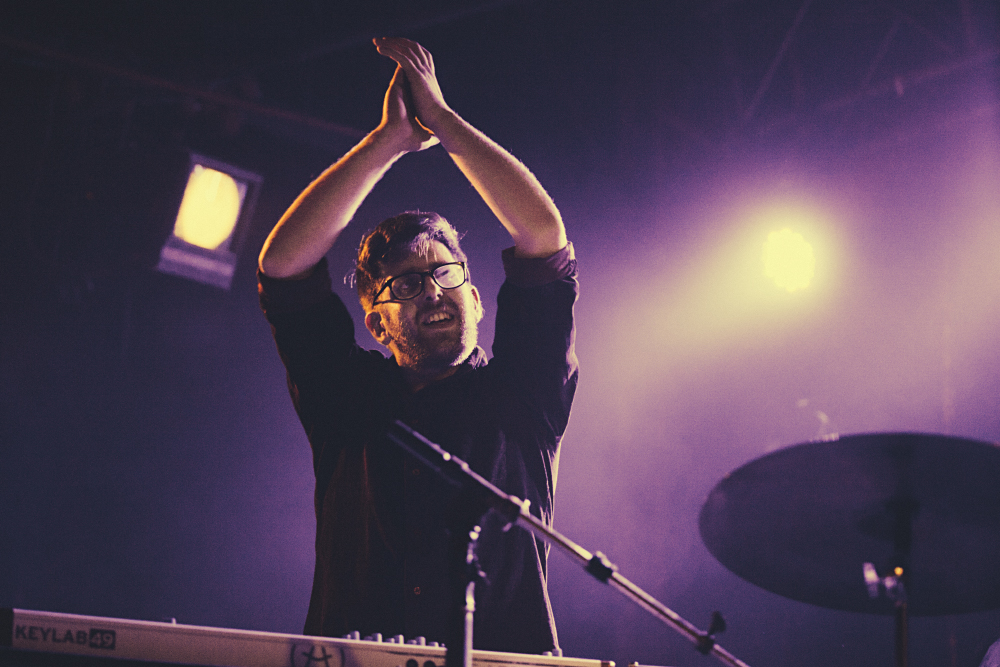 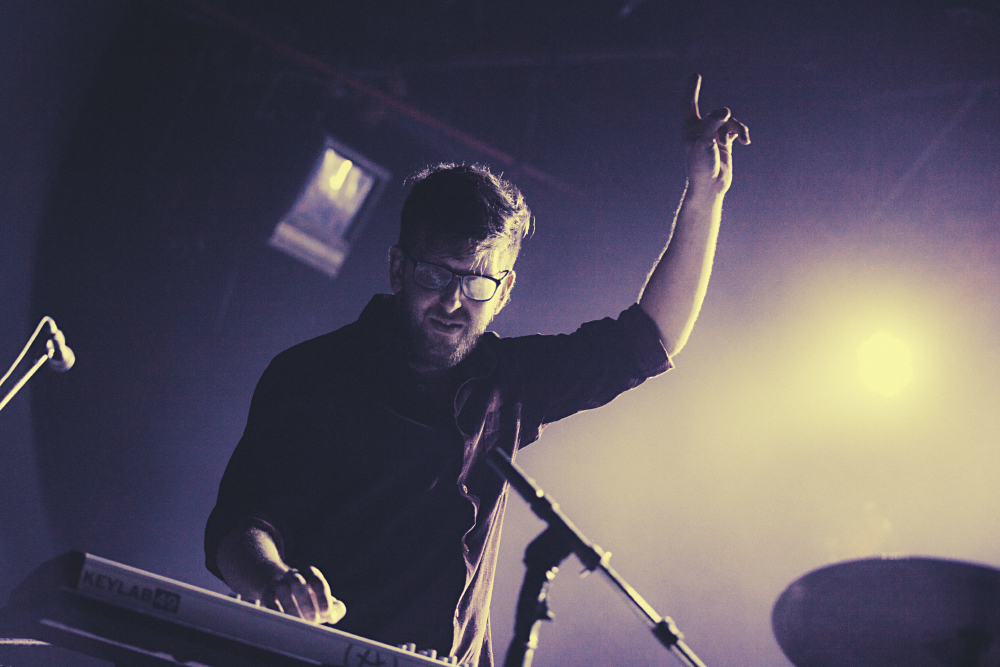 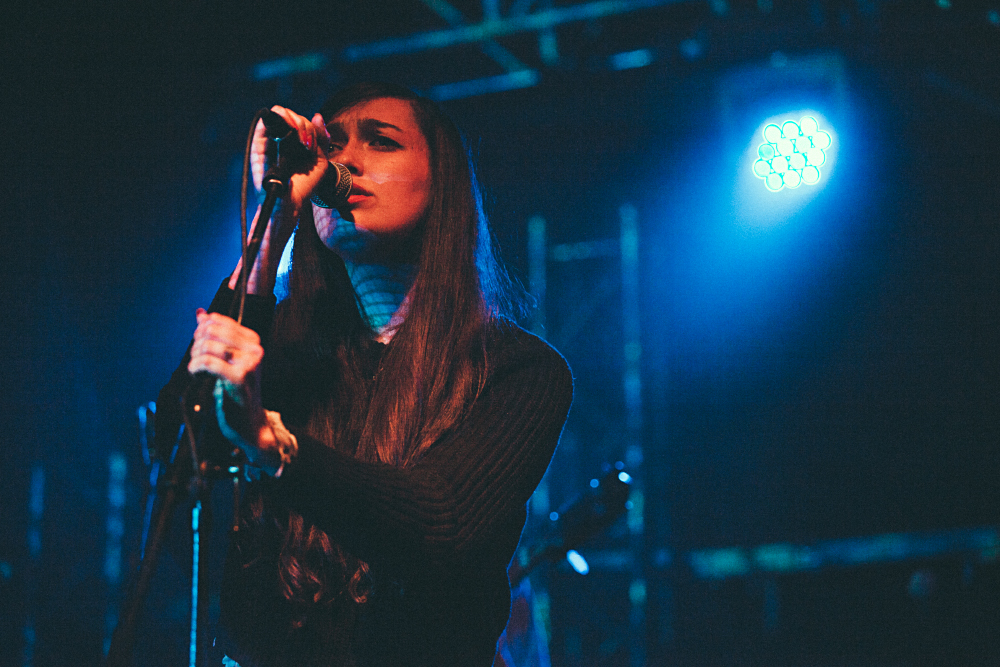 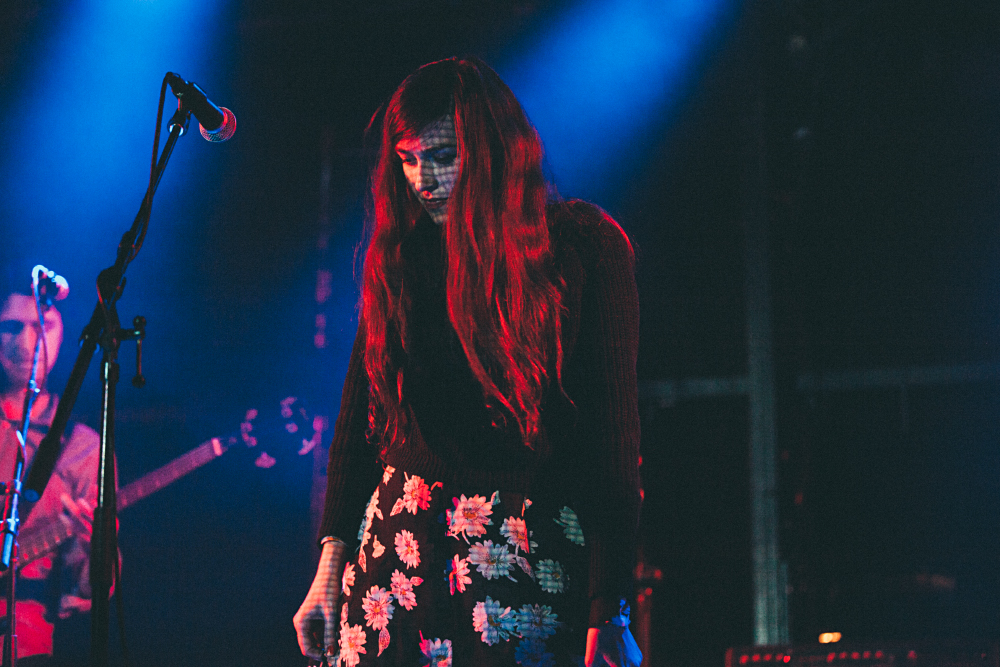 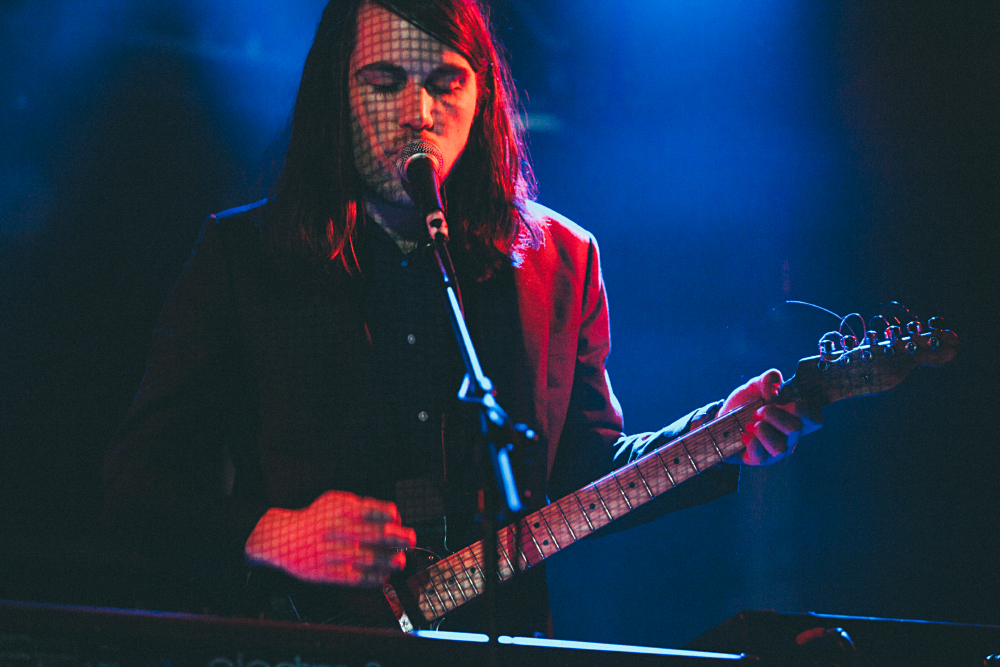 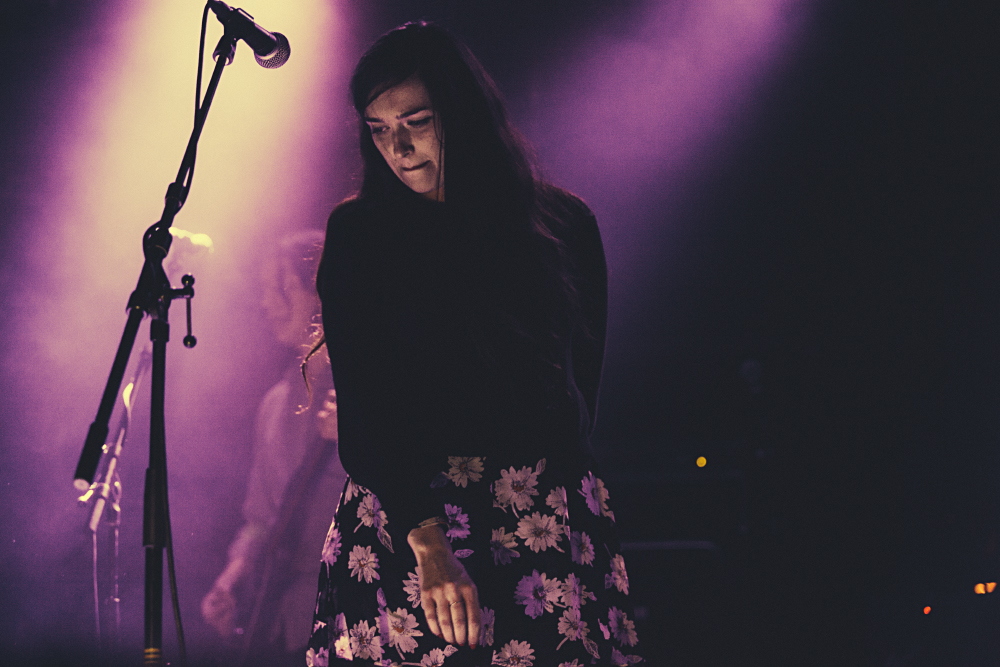 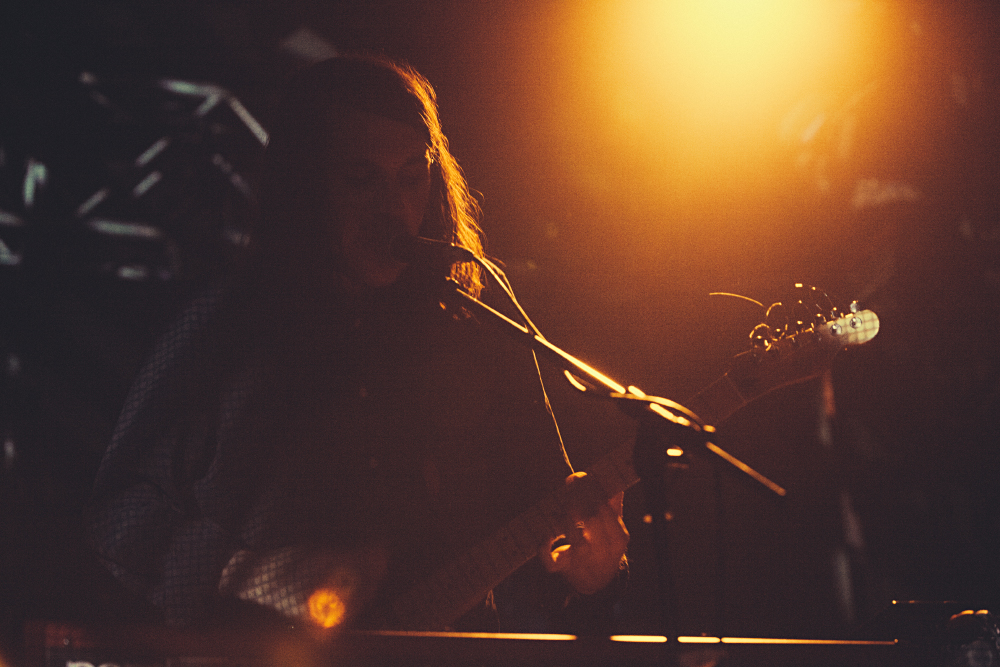 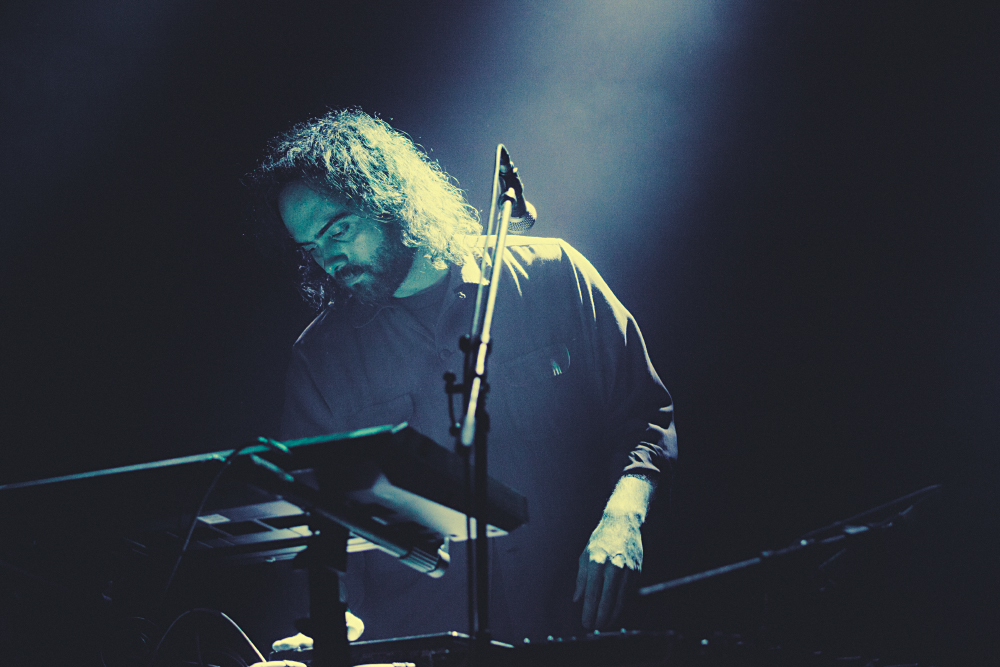 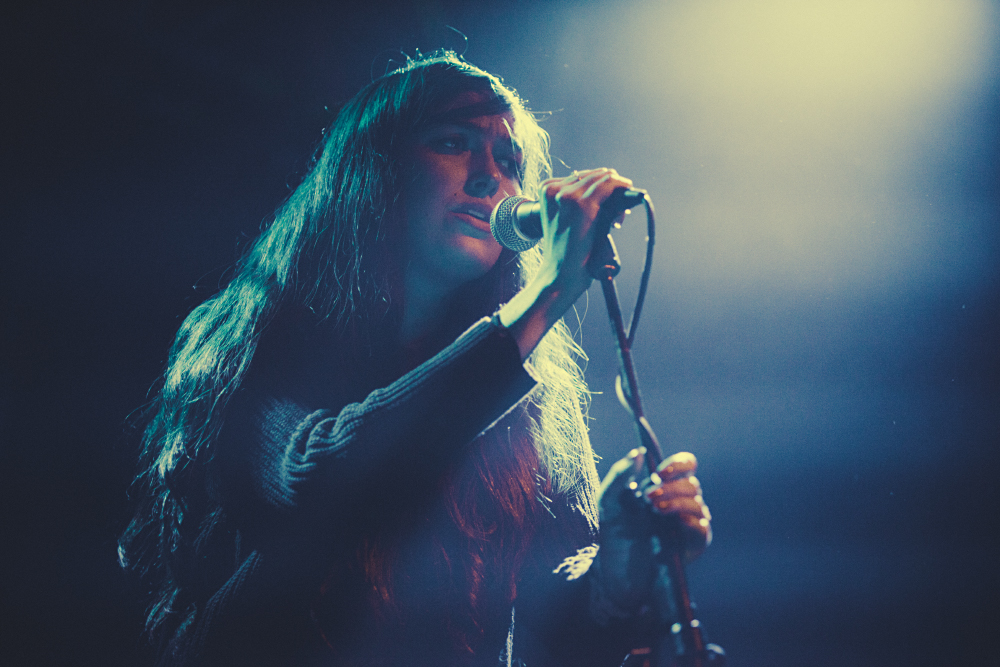 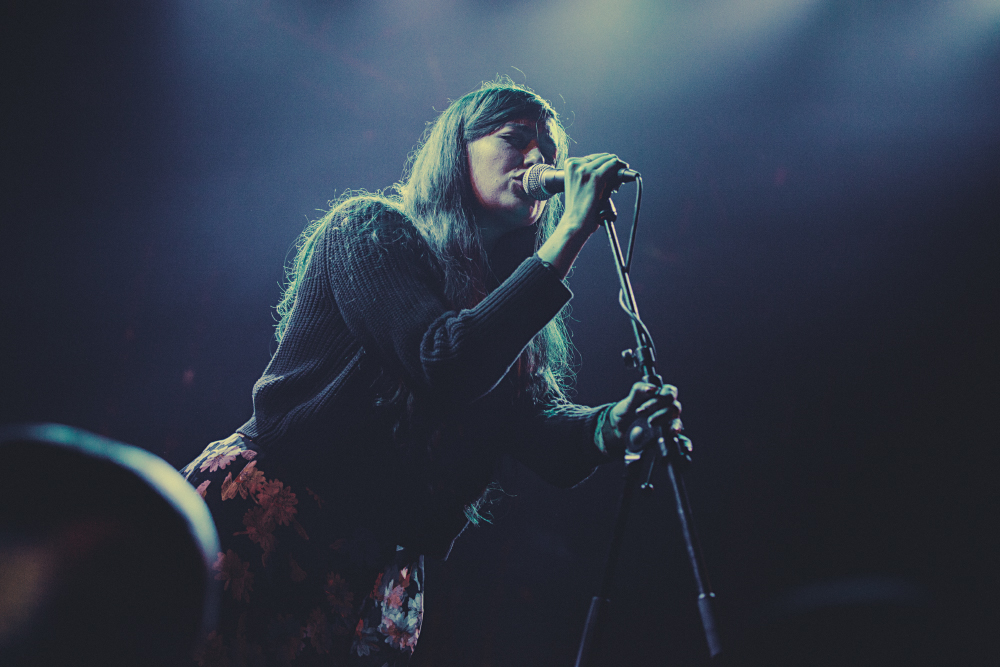 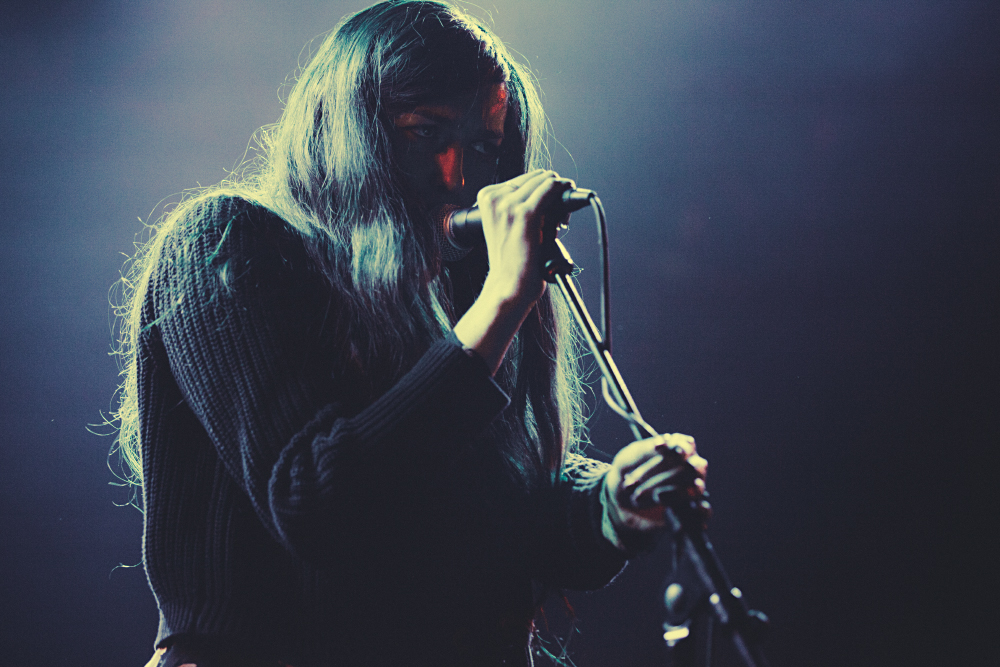 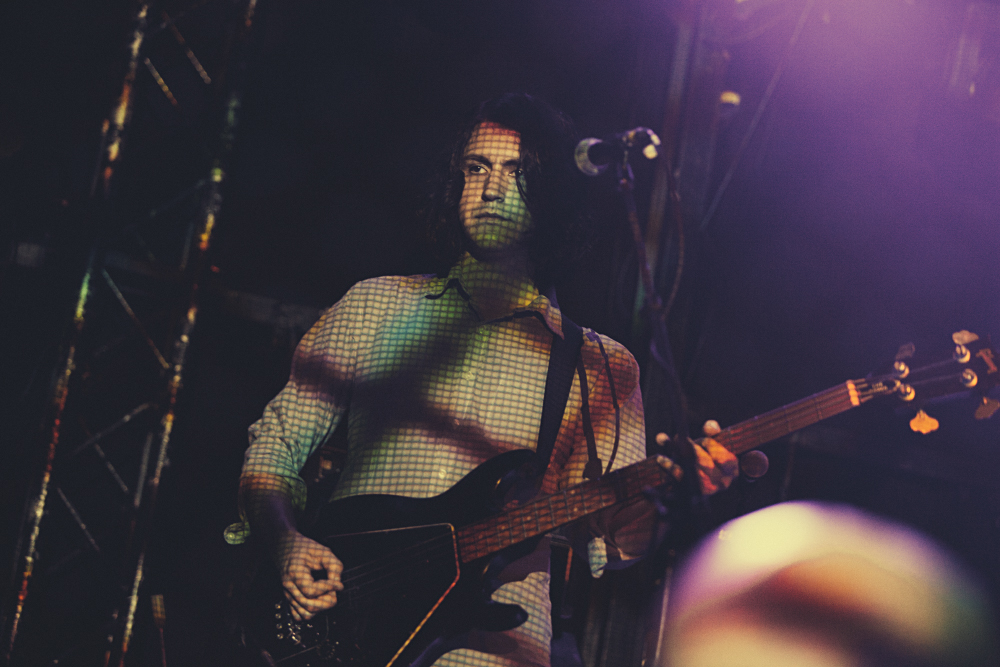