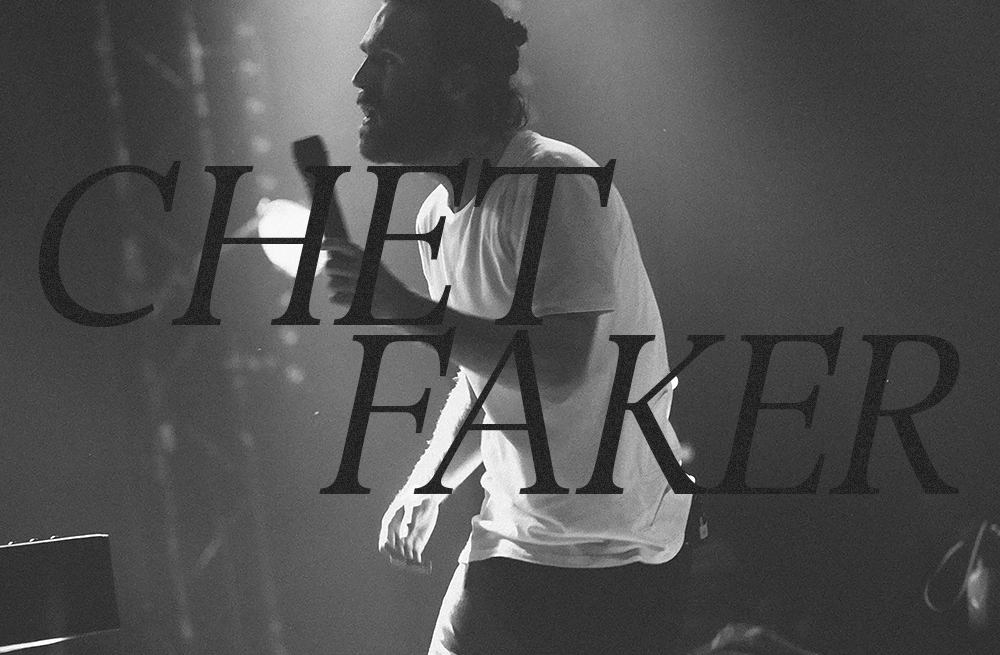 Chet Faker is an Australian electronica musician, who blew up the Internet in 2012.

In October 2012 Chet won Best Independent Single/EP at the Australian Independent Records Awards and Rolling Stone Australia Awards. His cover of Blackstreet’s “No Diggity” was featured in a 2013 Super Bowl commercial for Beck’s Sapphire. In April 2014 Built on Glass, Faker’s debut album, was released to generally positive reviews and debuted at number 1 on the Australian ARIA Charts.
Chet came to Israel with 2 shows in Tel Aviv and tickets to the shows were sold for a couple days. At the shows Chet mixed his lyrics with electronic tracks. Definitely, there were interesting shows for electronic-music-lovers. 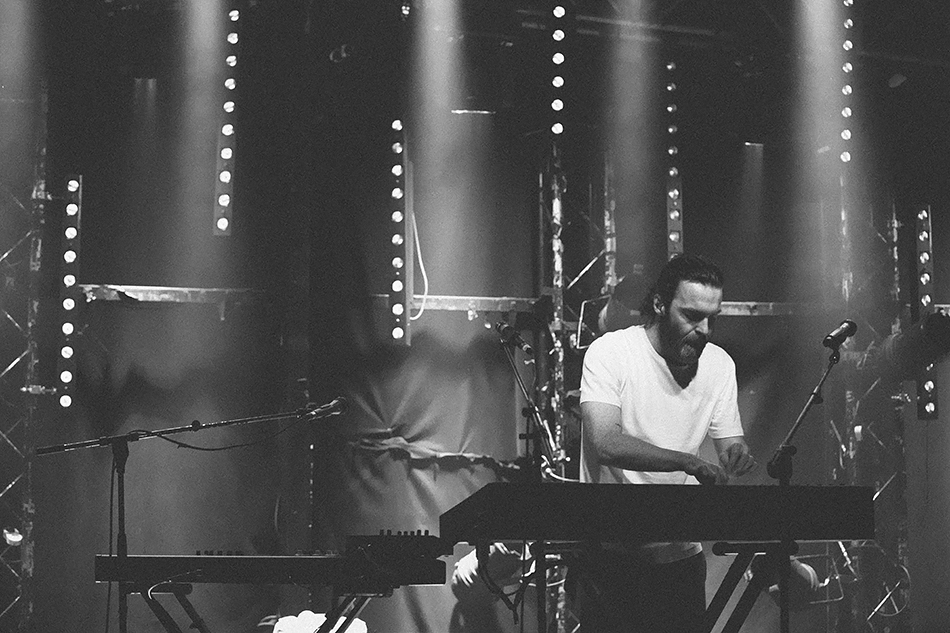 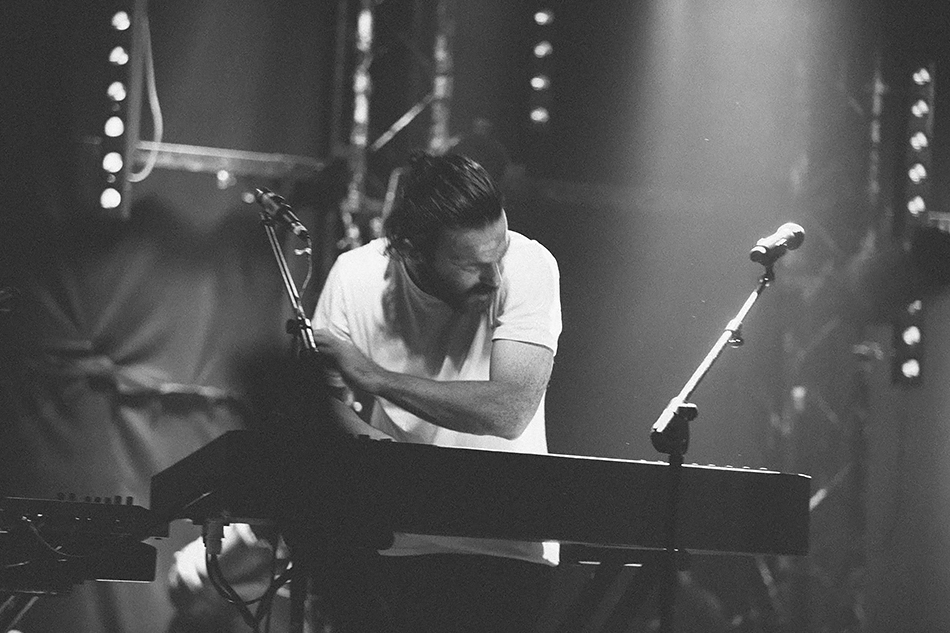 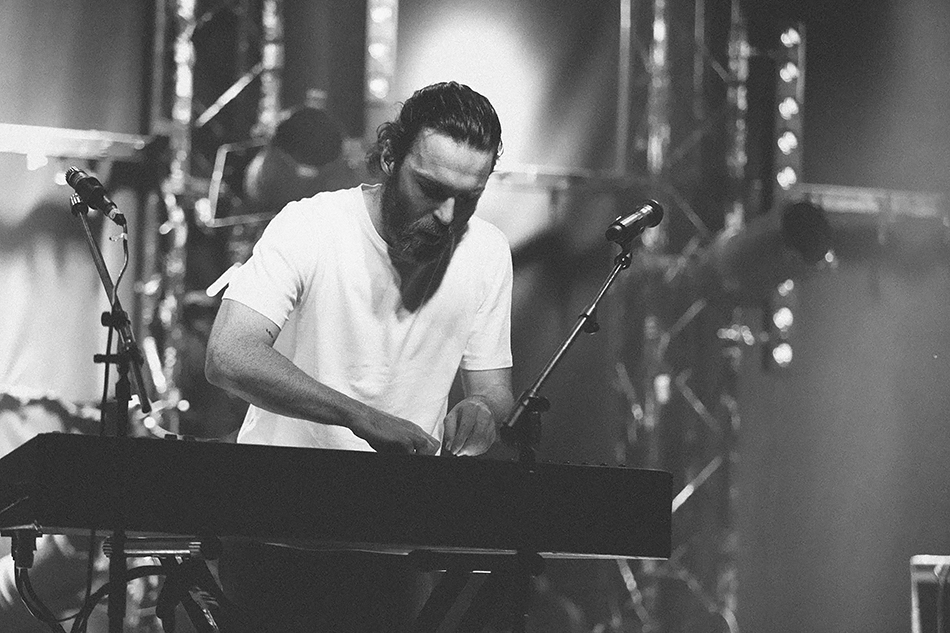 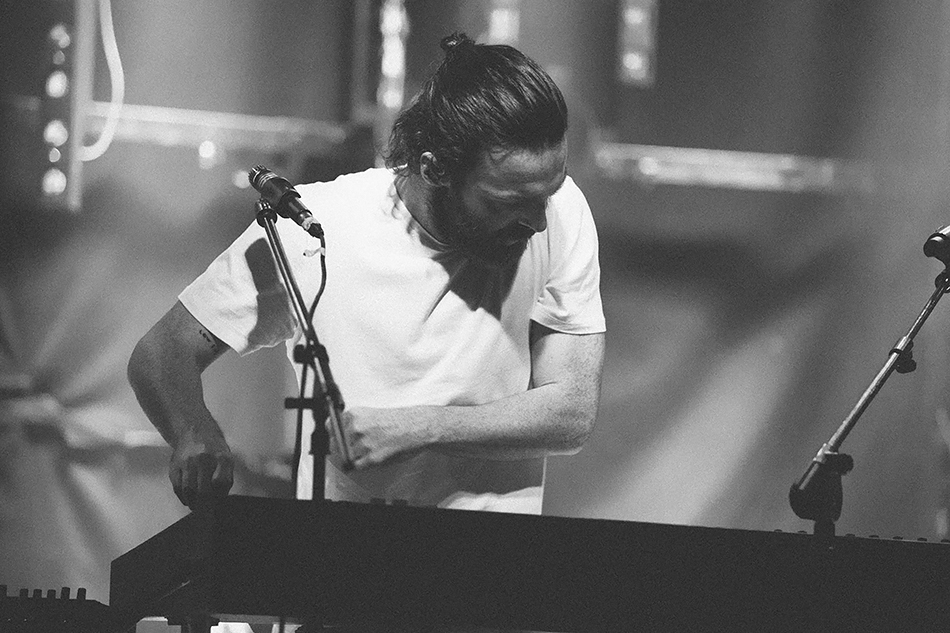 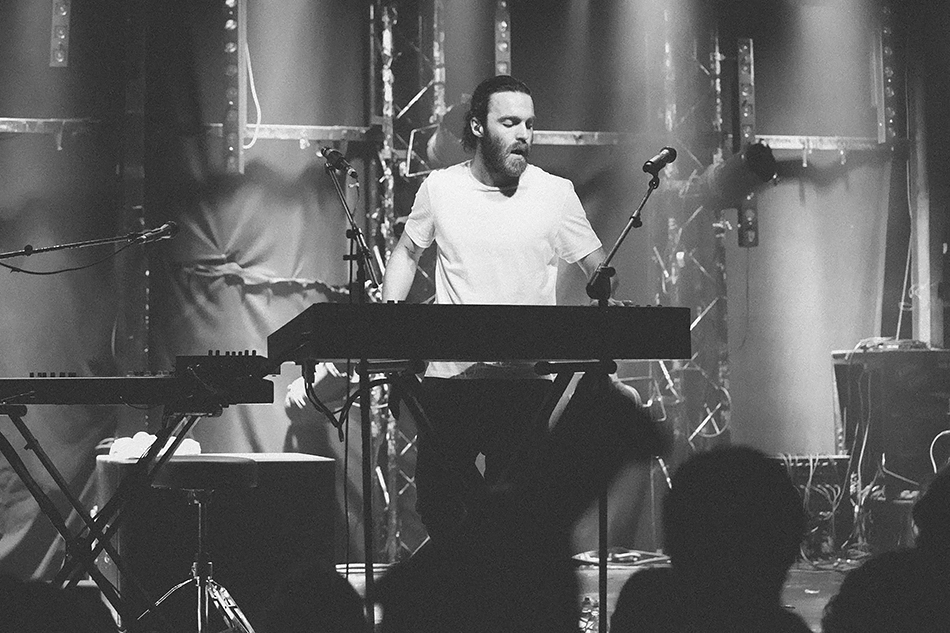 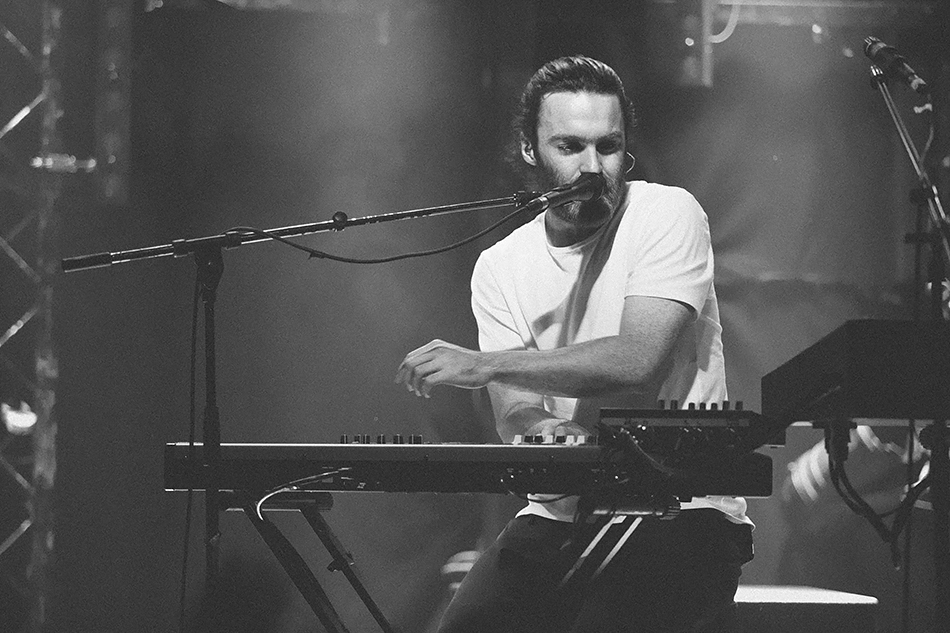 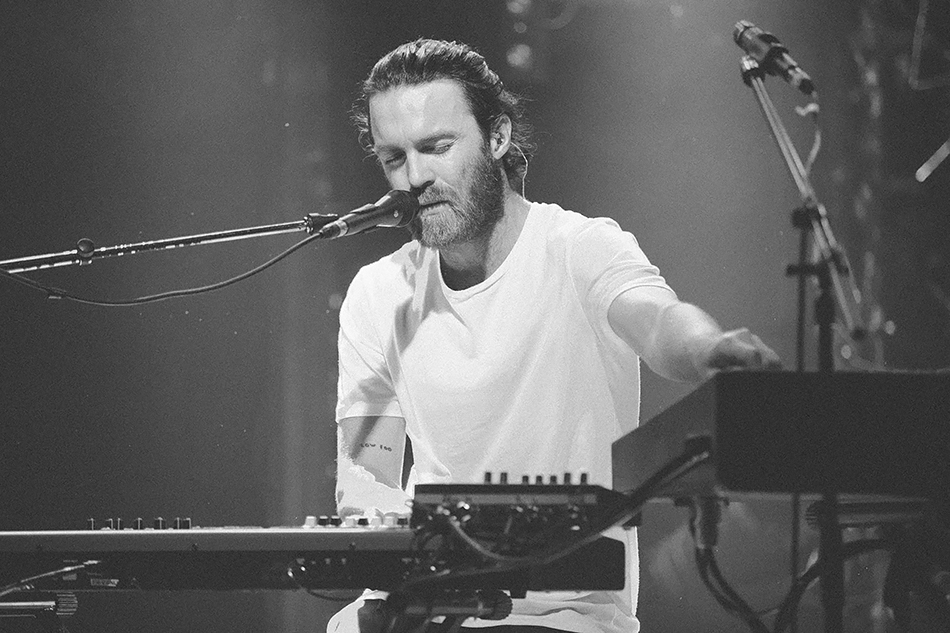 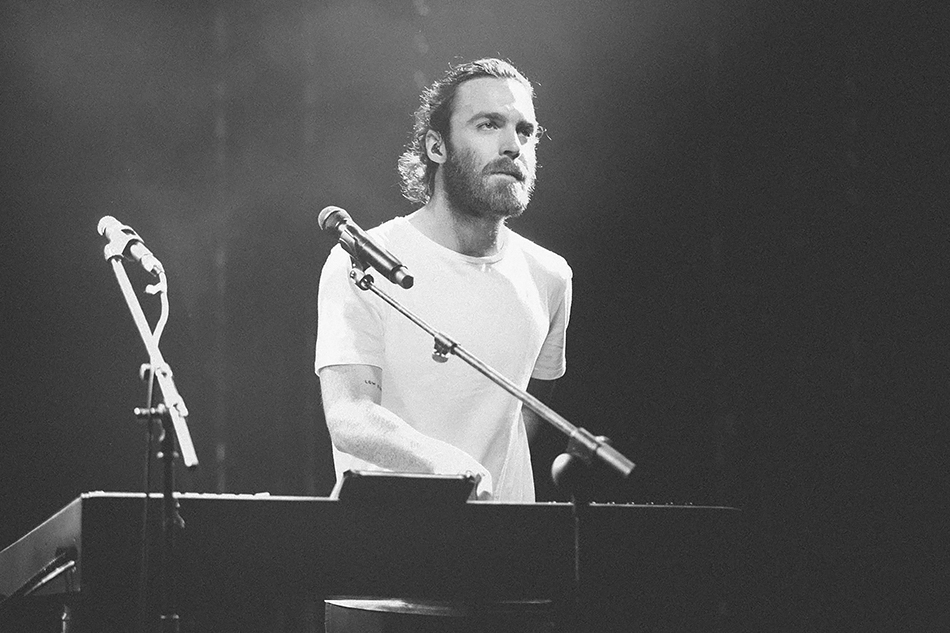 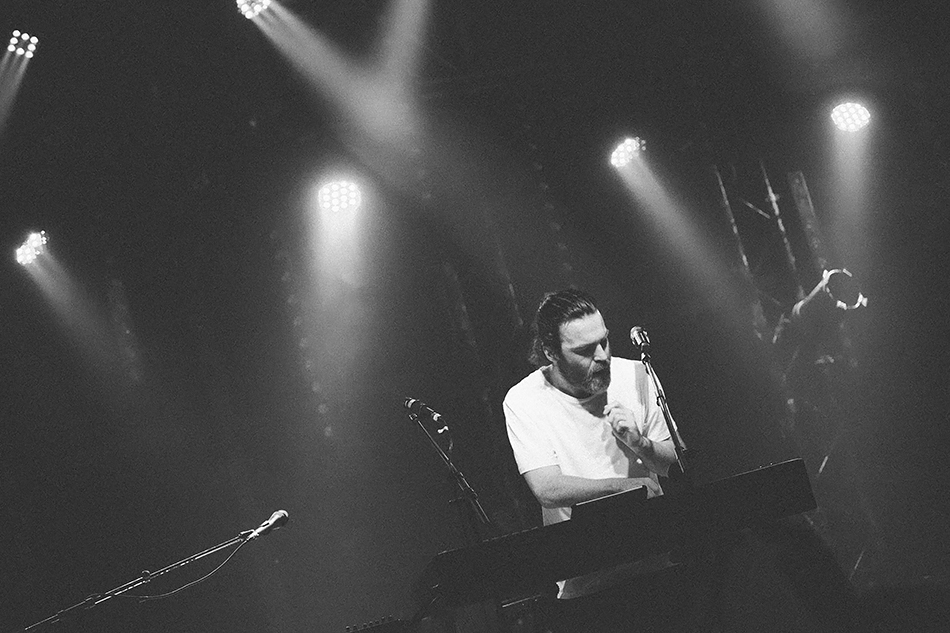 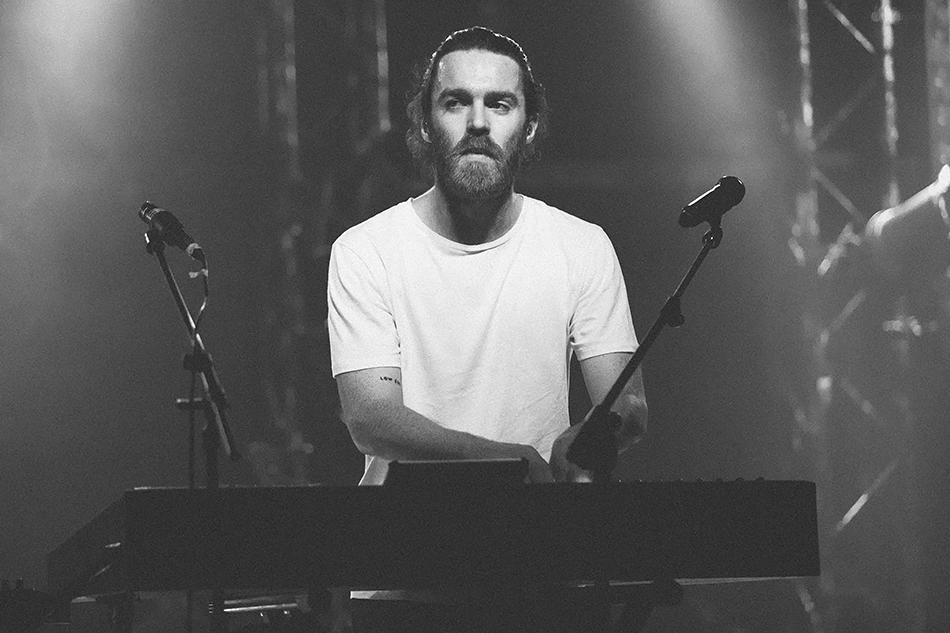 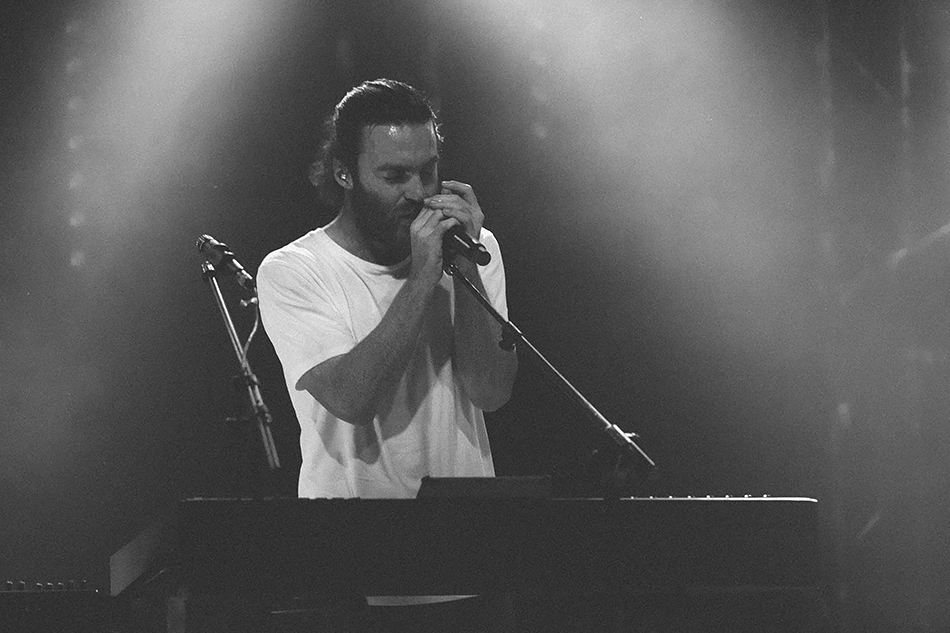 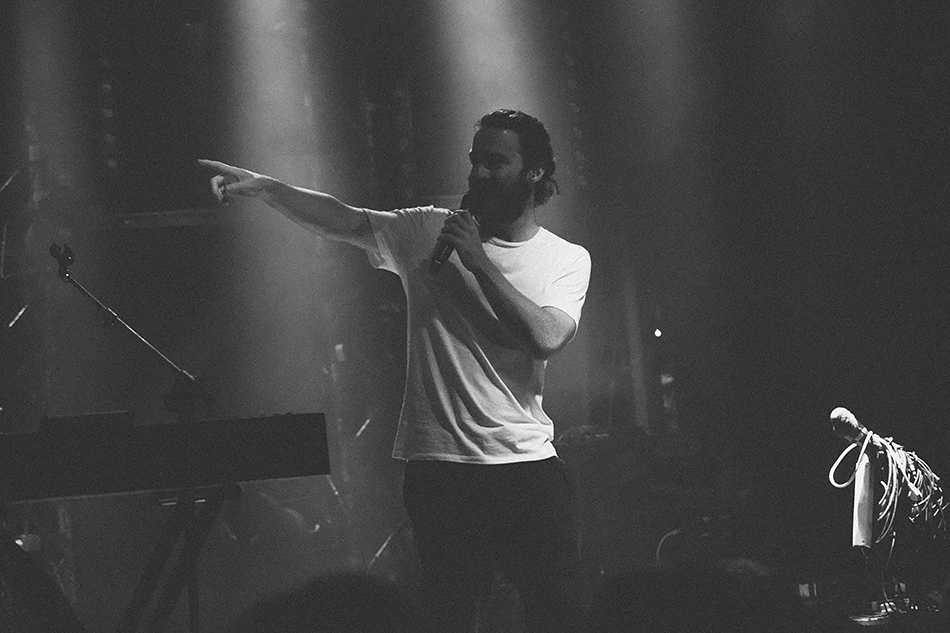 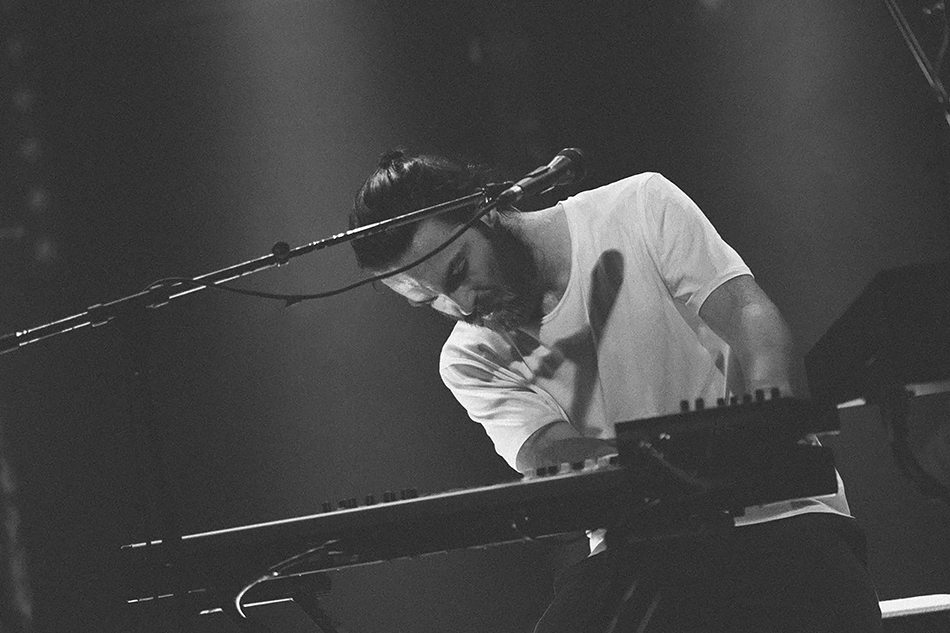 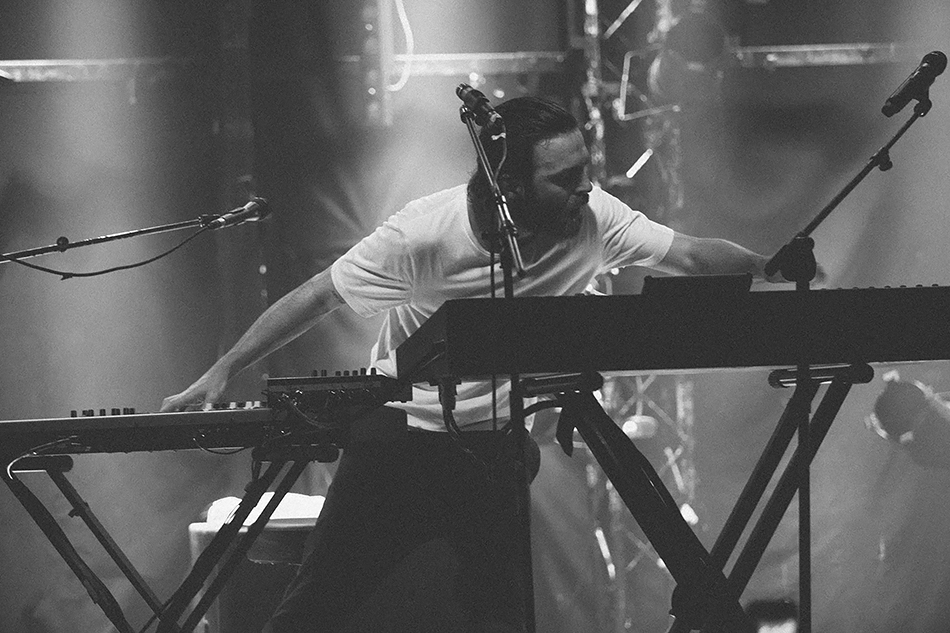 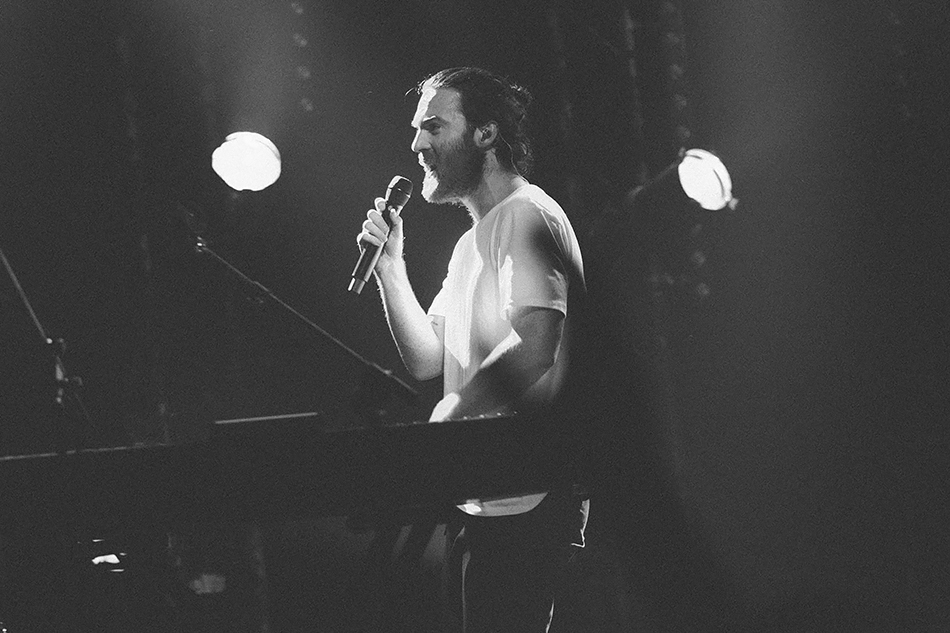 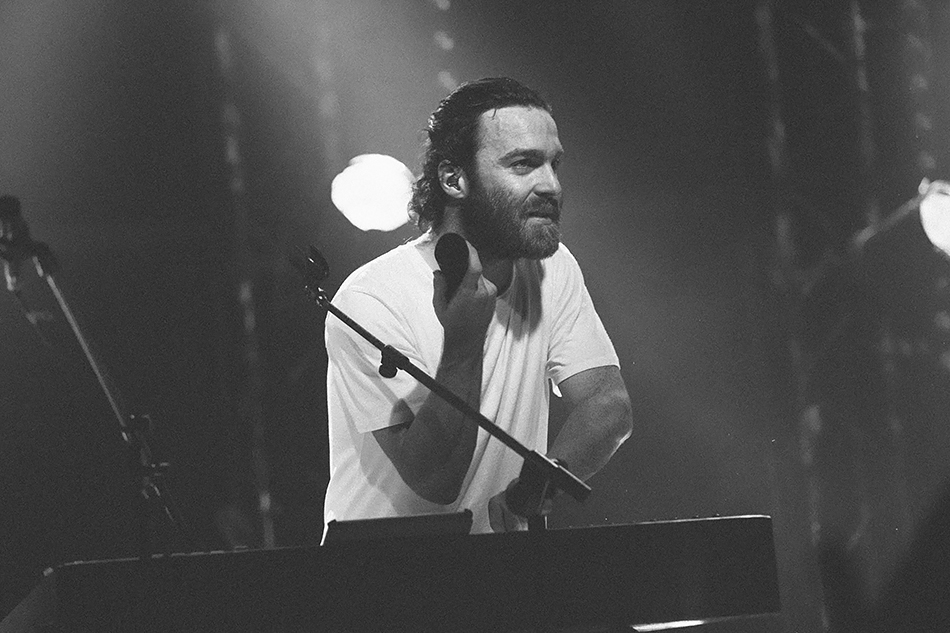 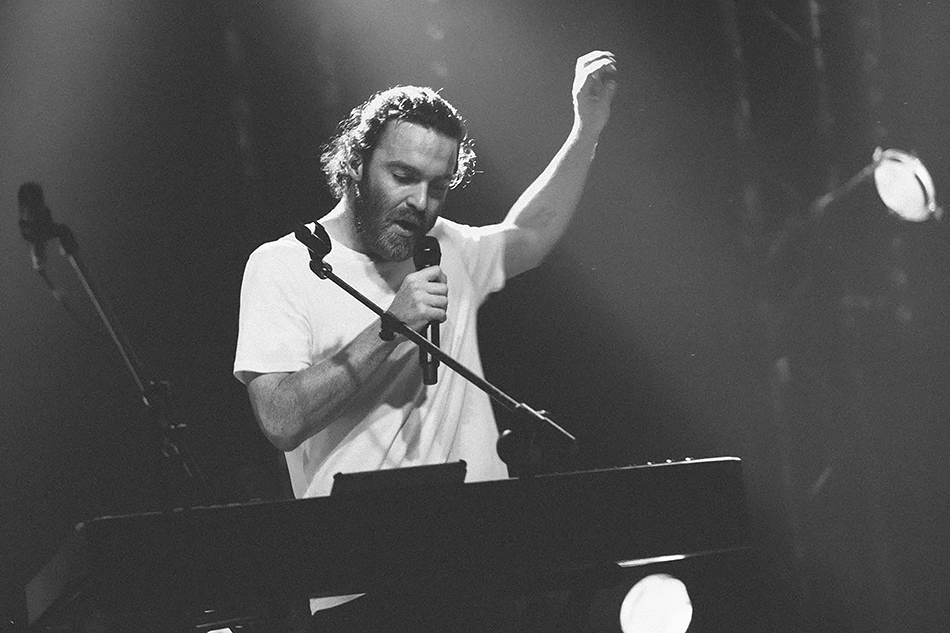 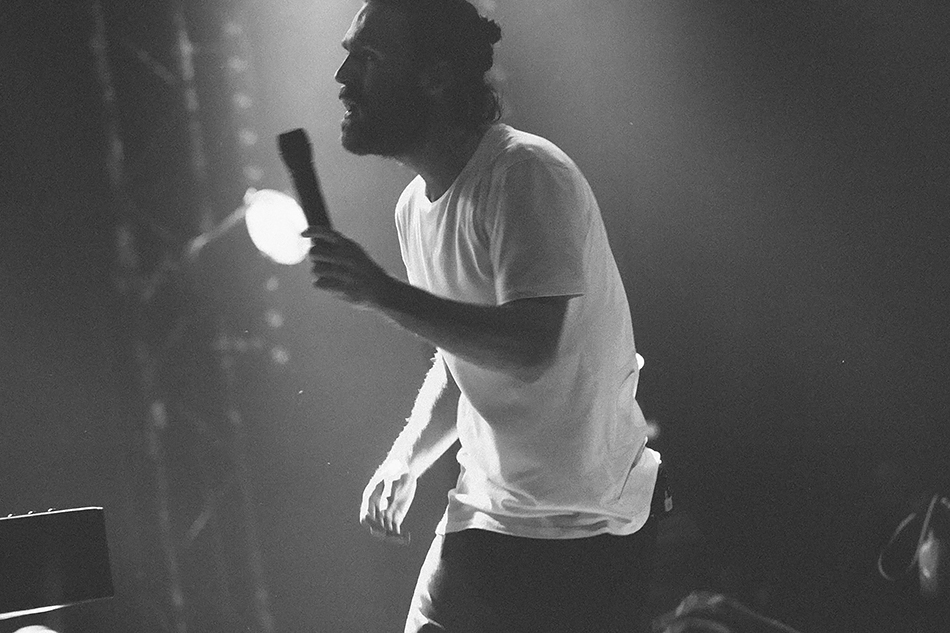 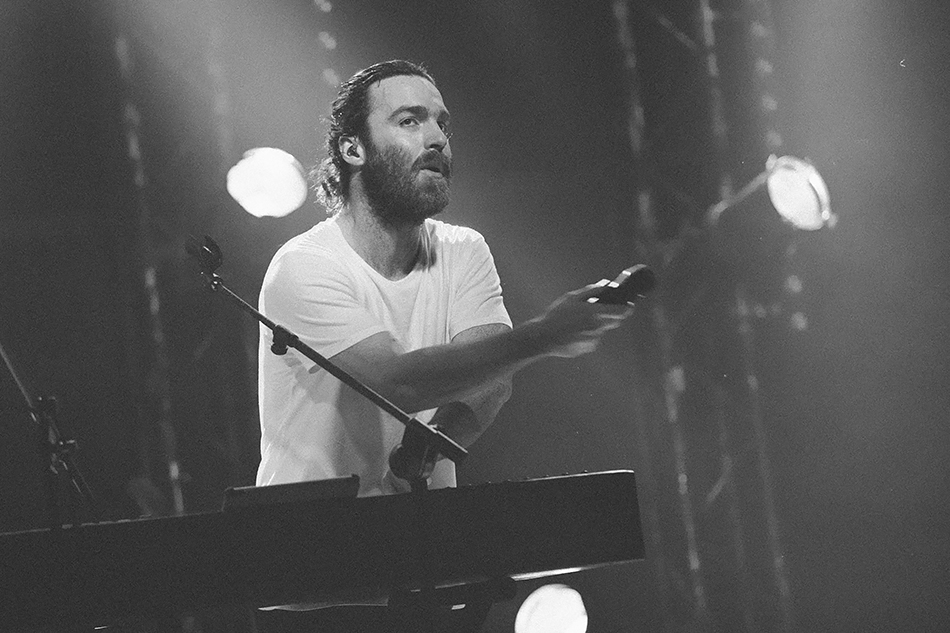 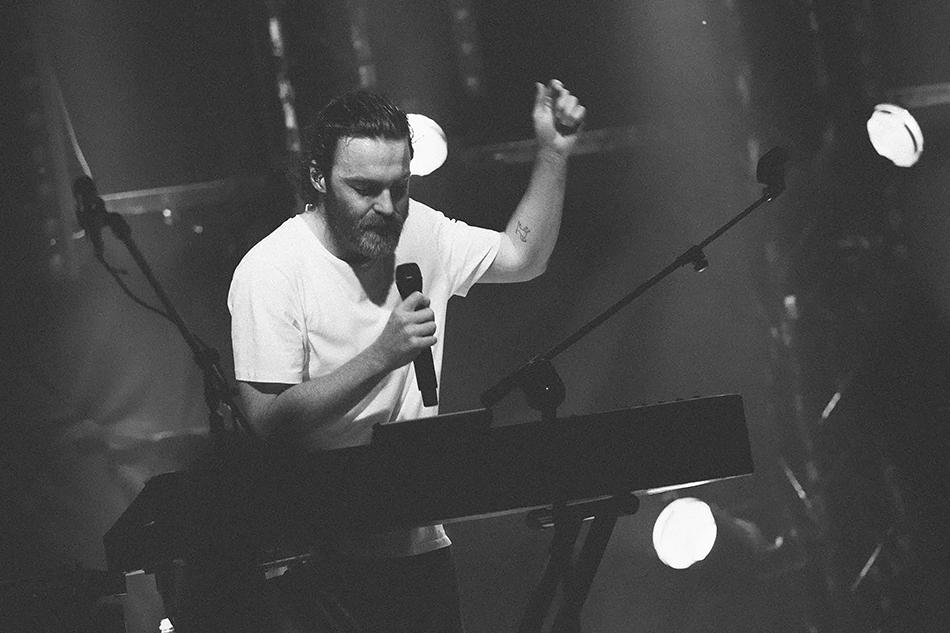 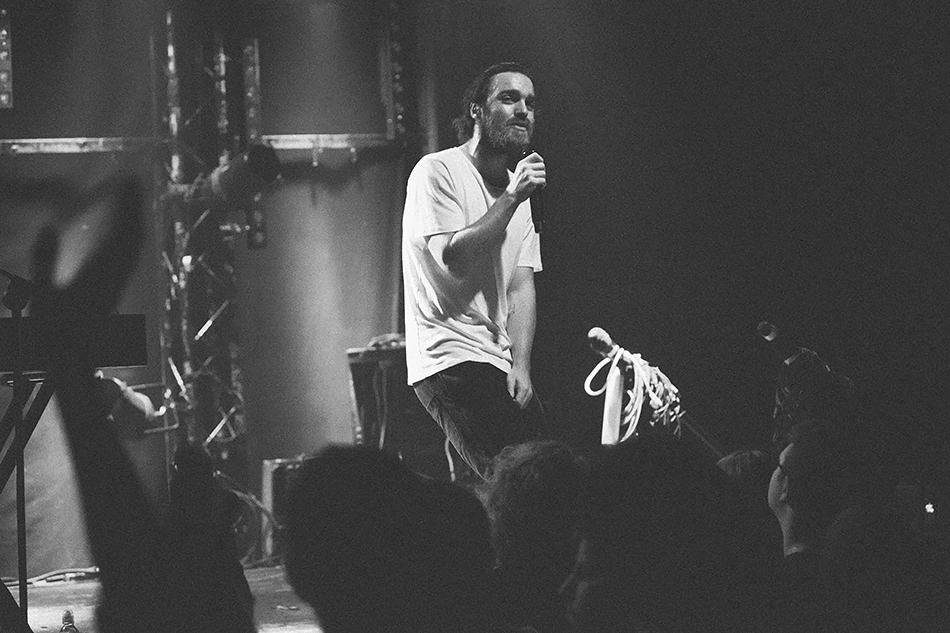 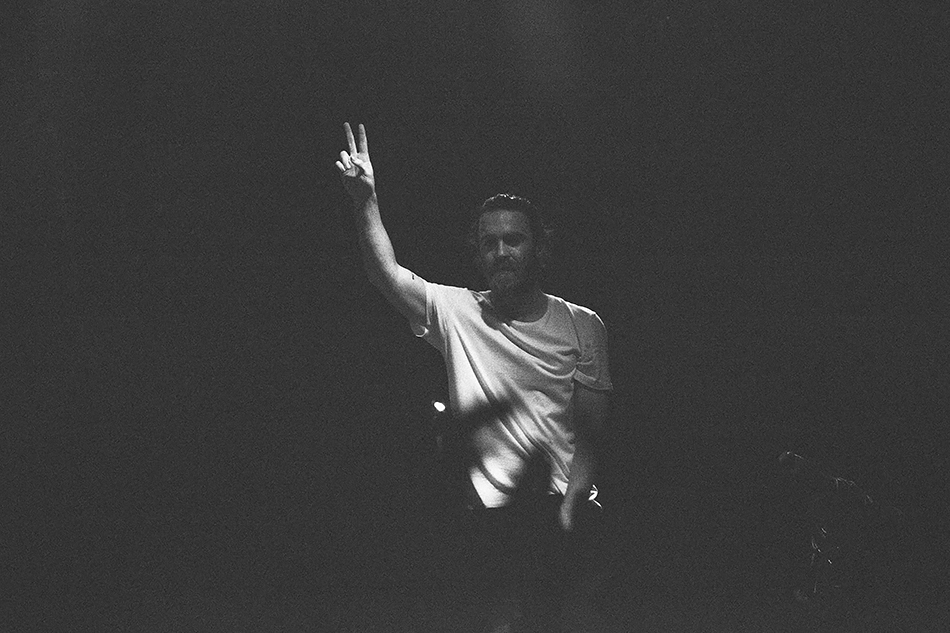