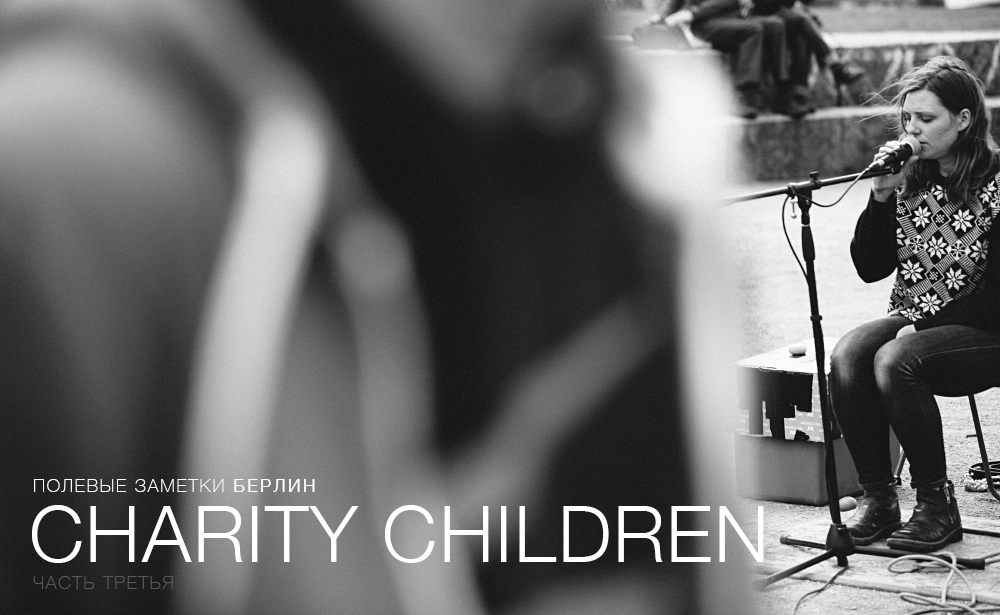 I heard music of this band in a flea market in Berlin and I thought it might be interesting for you.

I wrote them mail, but it was message without answer:( So, I decided to write a post by myself. Elliott from New Zealand traveled around Europe, and when he was in Germany, he fall in love- it was Berlin and sometime later he moved to Berlin with Chloë. In Berlin they met with musicians from USA (Nick – guitar) and Australia (Dave – cello), and in 2011 they created “Charity Children” – International “Berlinian” band. After 2 years in the German capital they won “Best Song” at the Berlin Music Video Awards for their single “Elizabeth” and after it the band release their debut album – “The Autumn Came” – a selection of songs written and performed over their first summer in Berlin, collaborating with some of Berlin’s musicians. 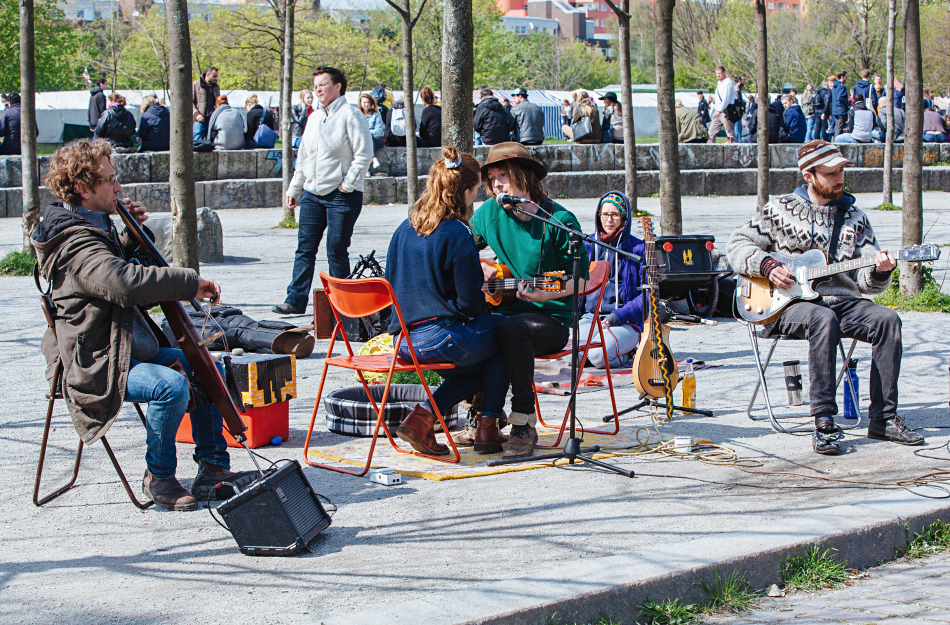 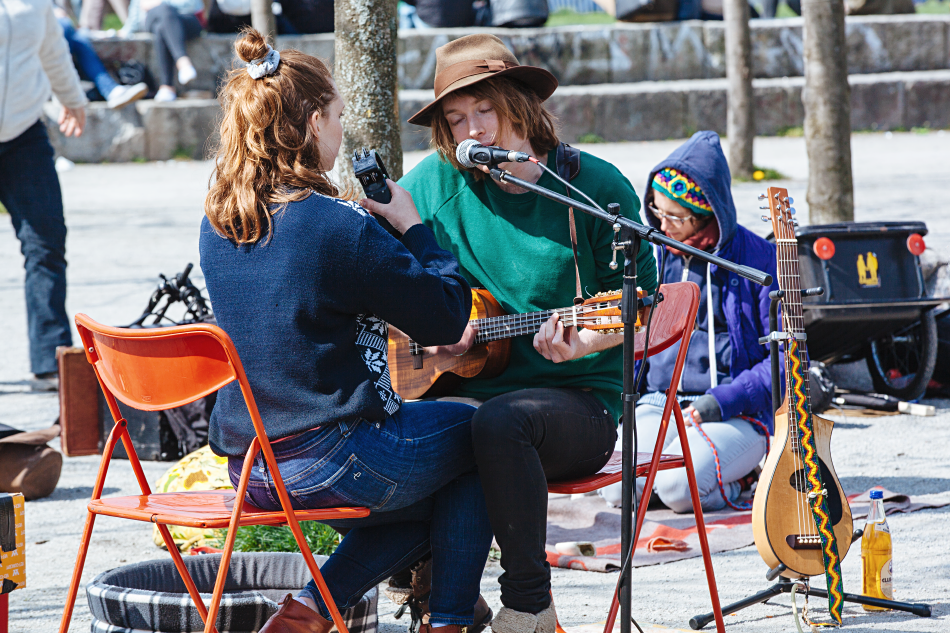 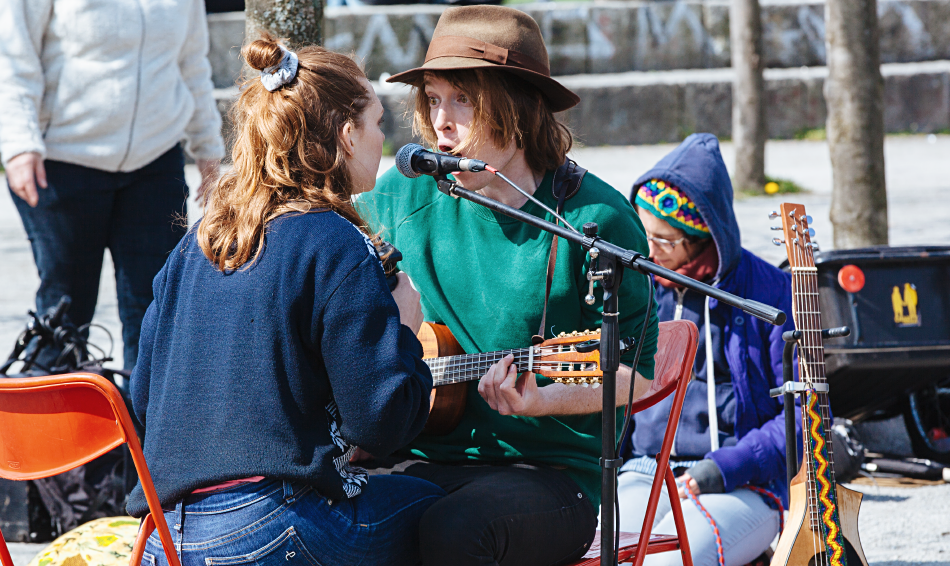 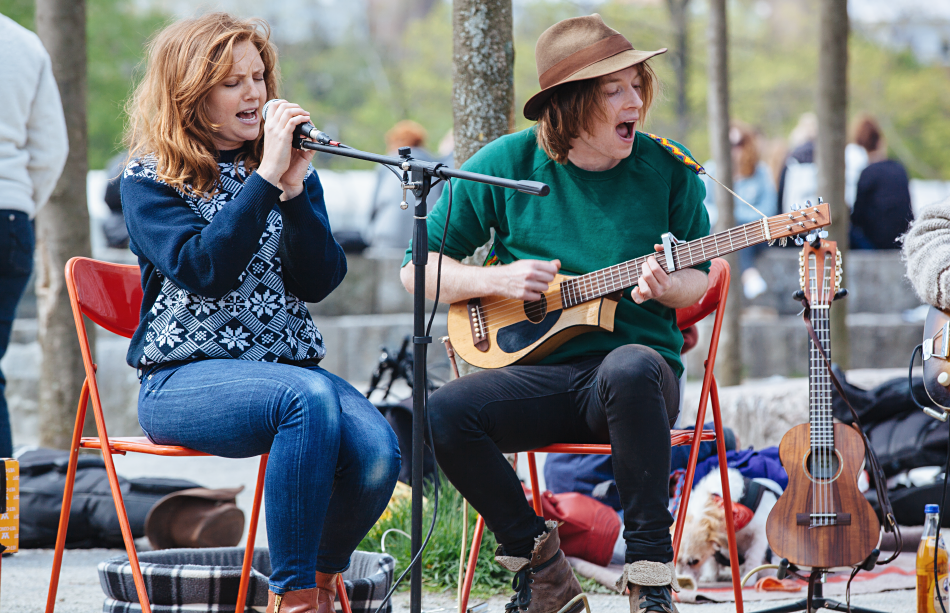 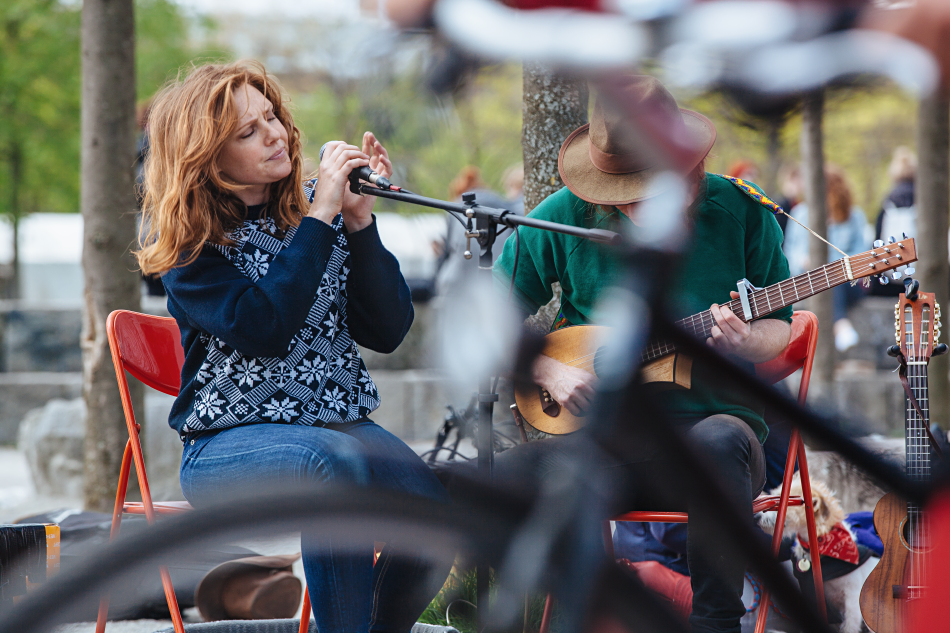 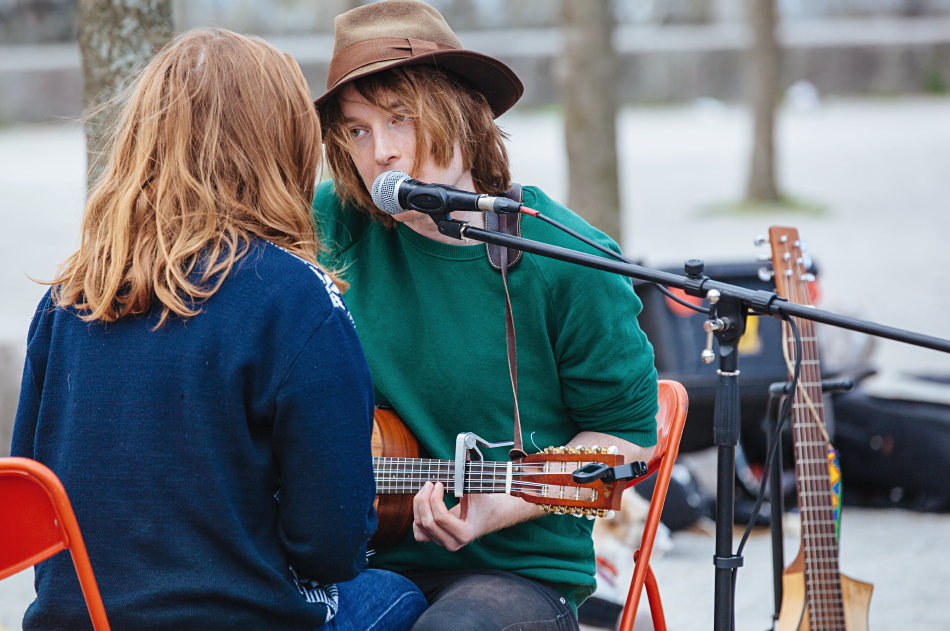 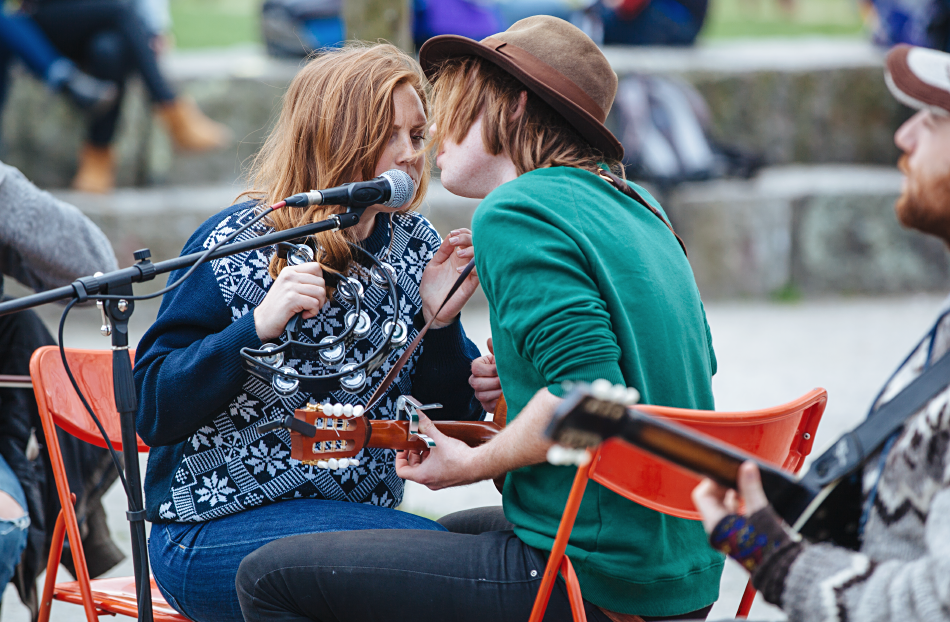 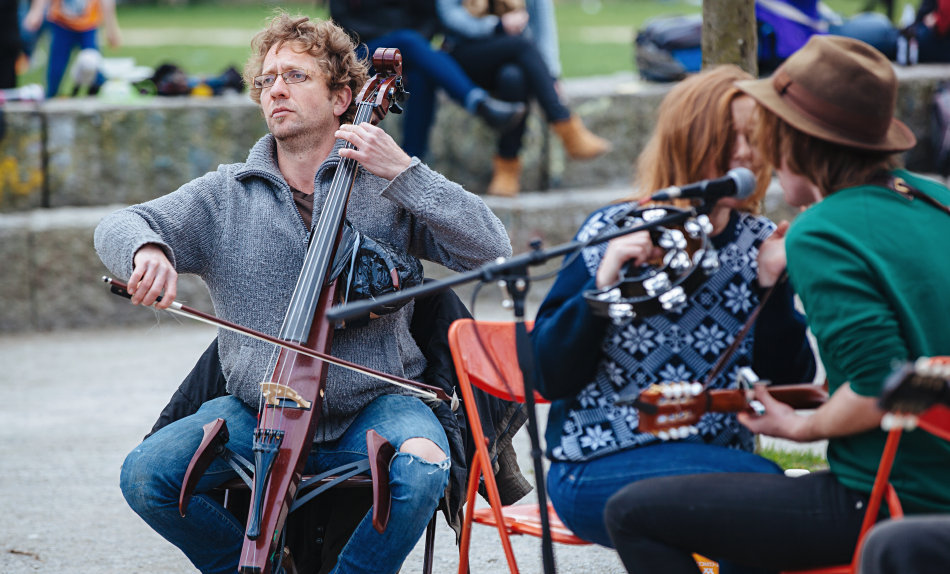 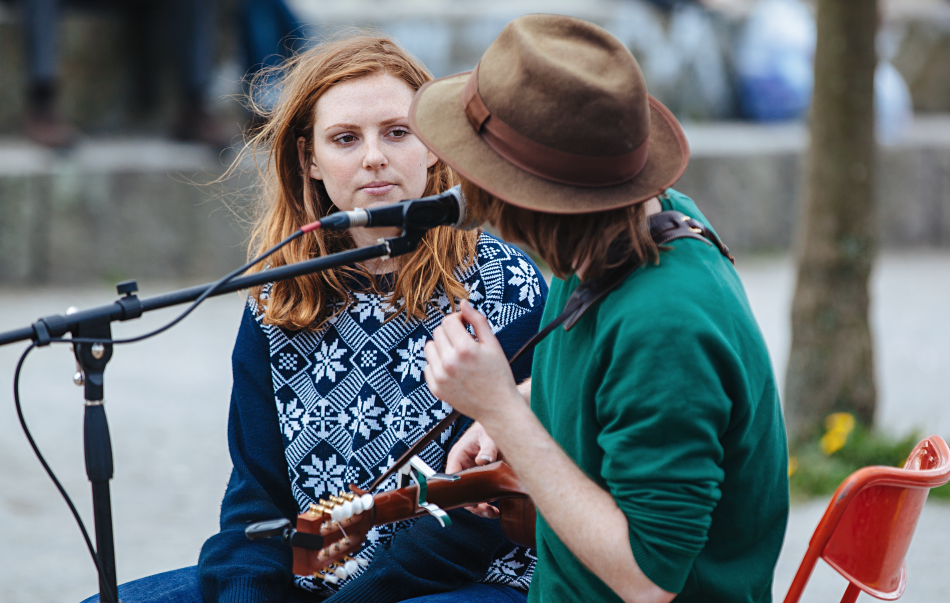 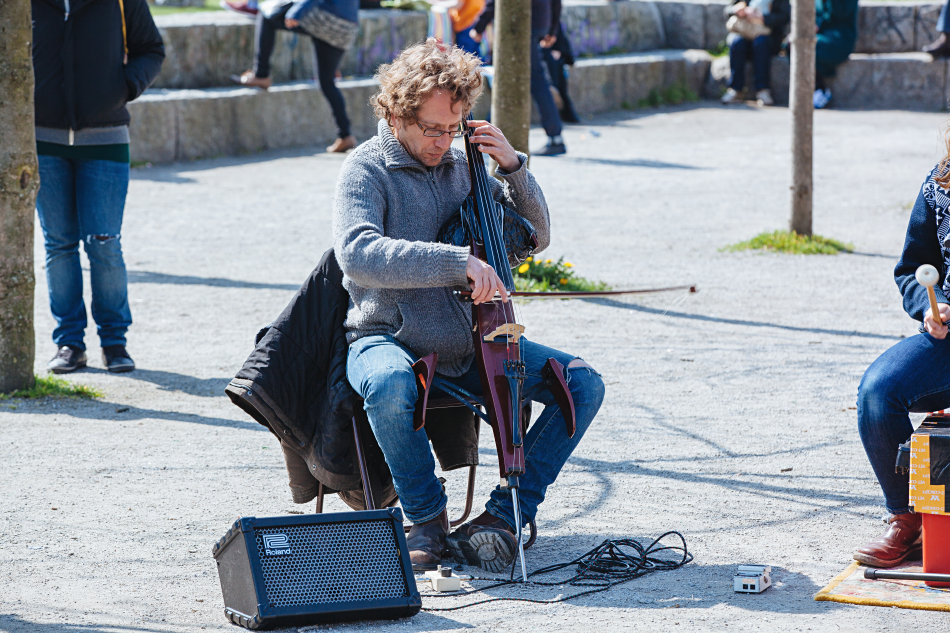 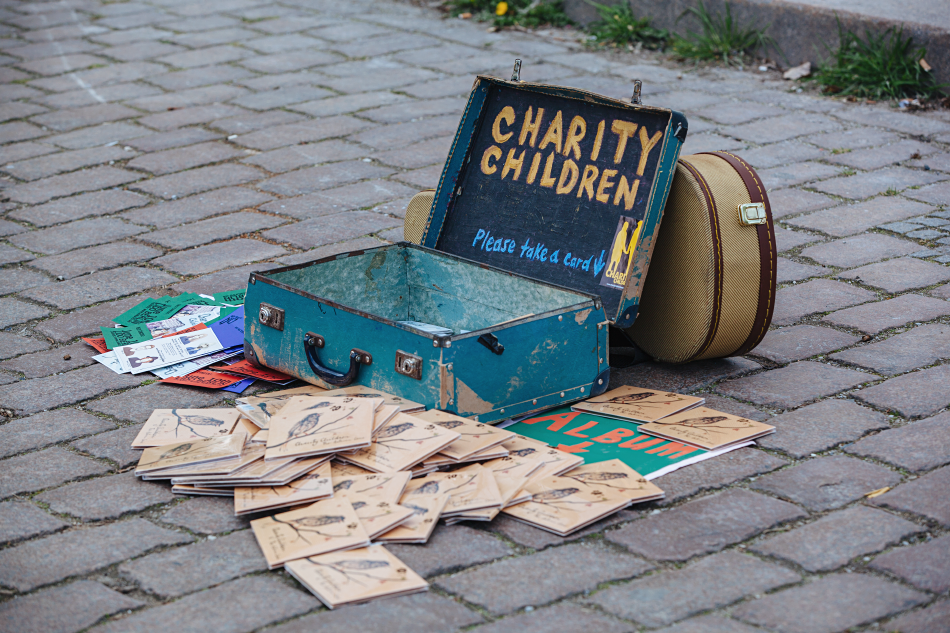 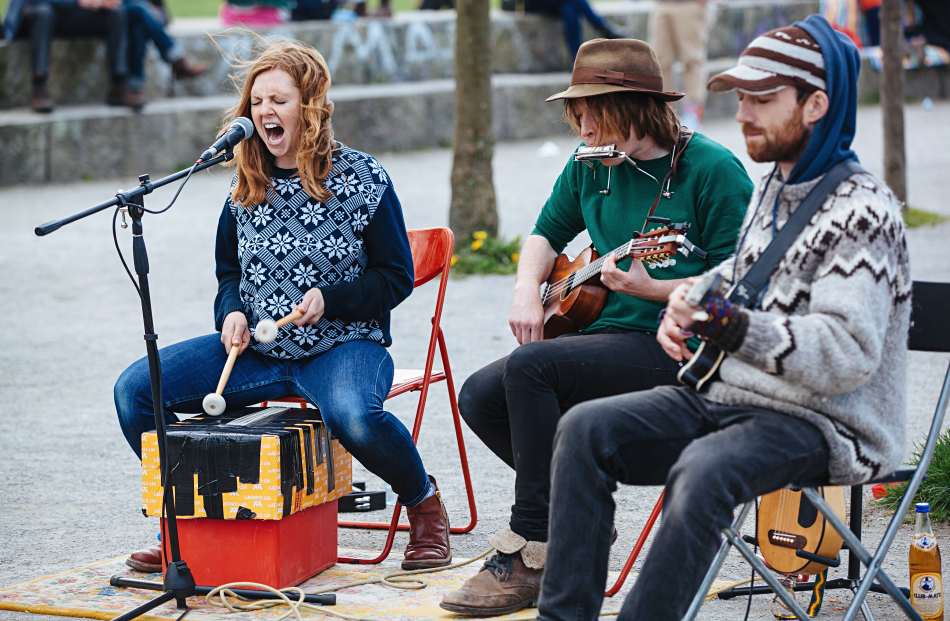 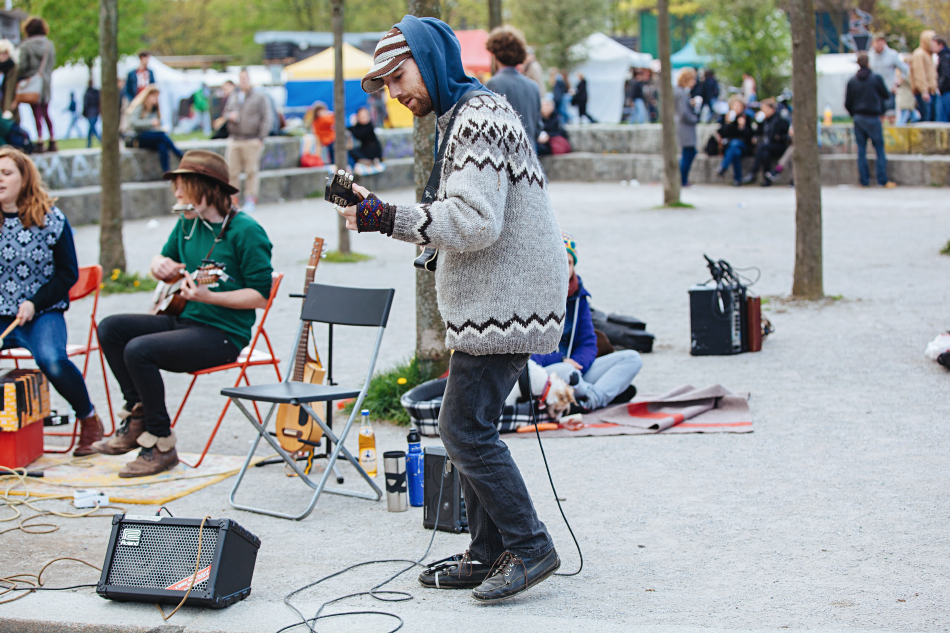 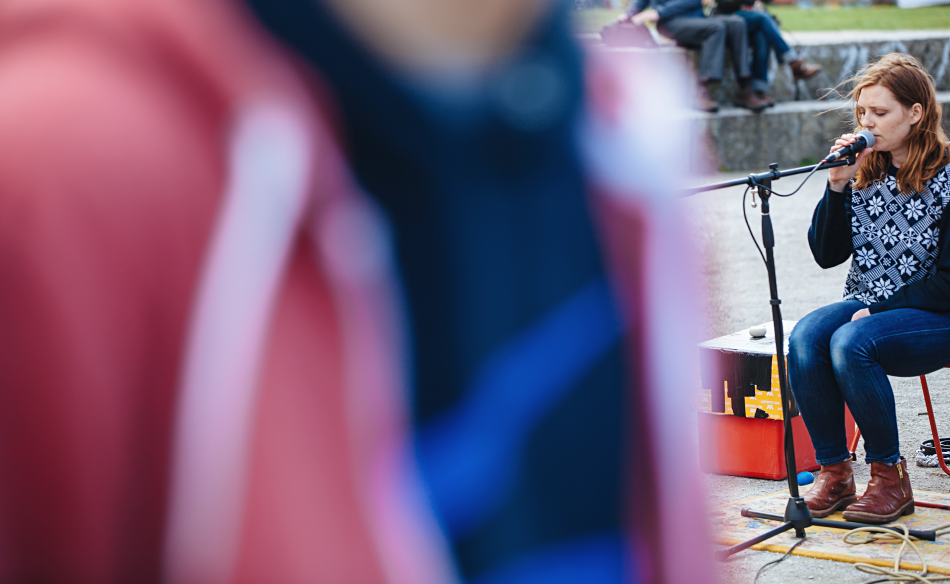 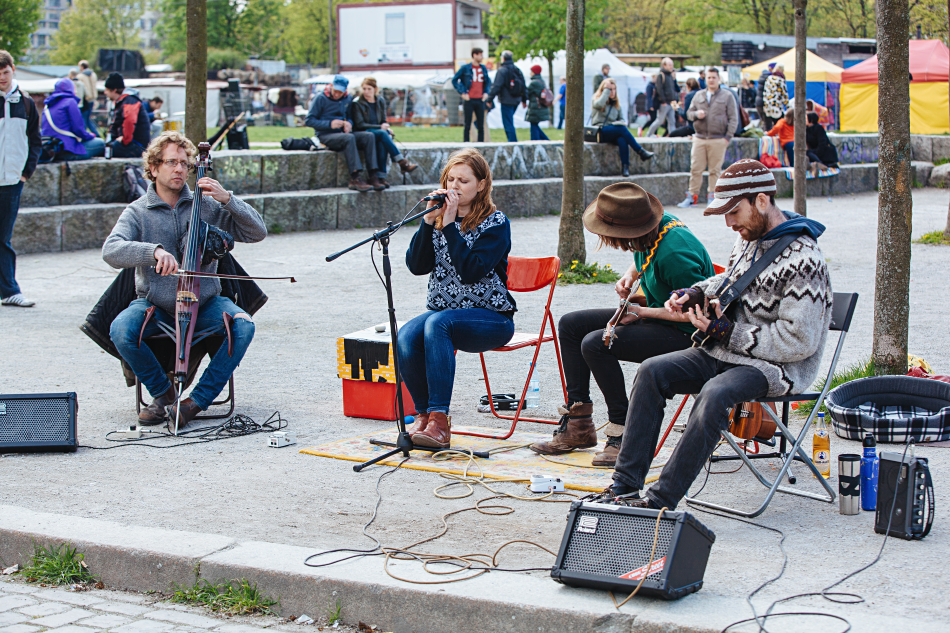 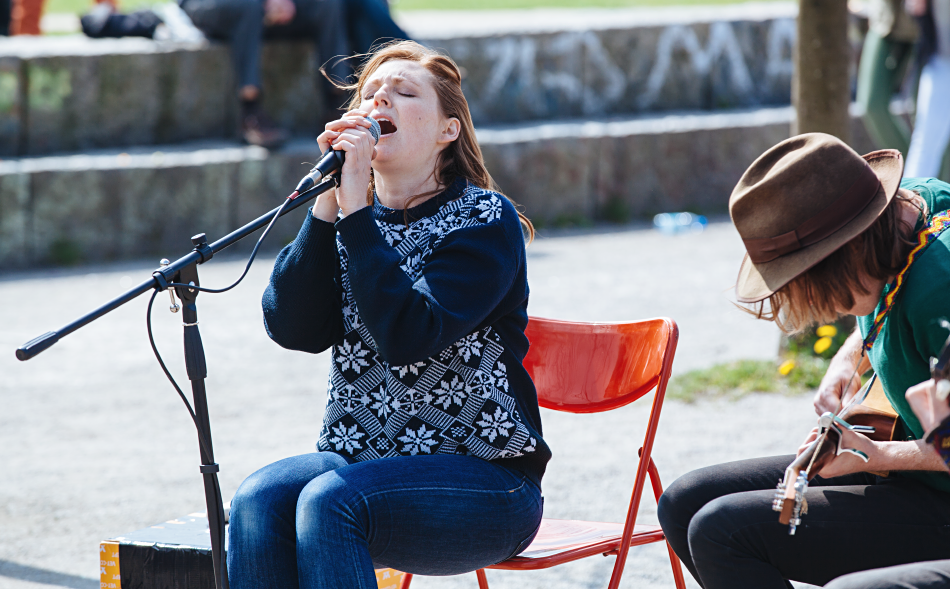 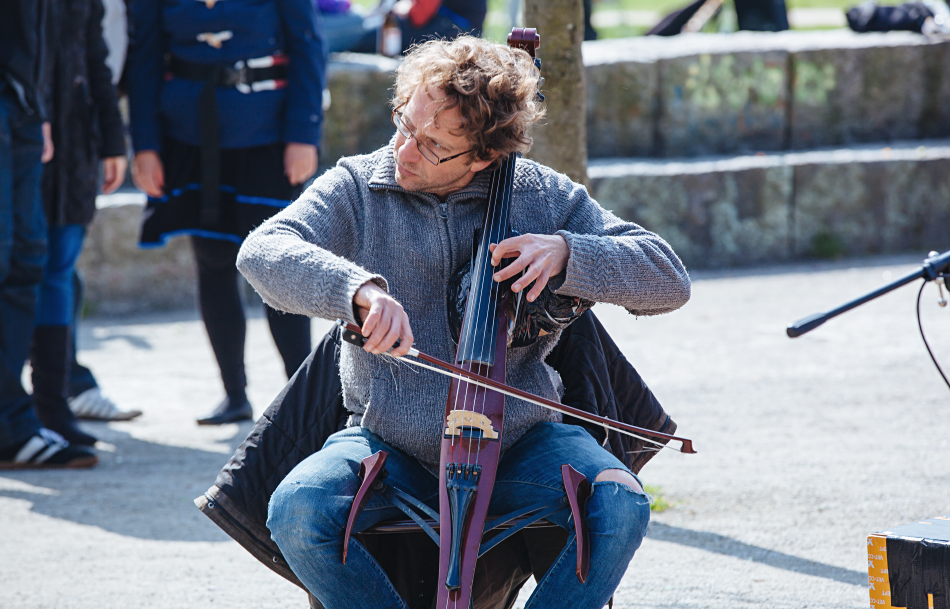 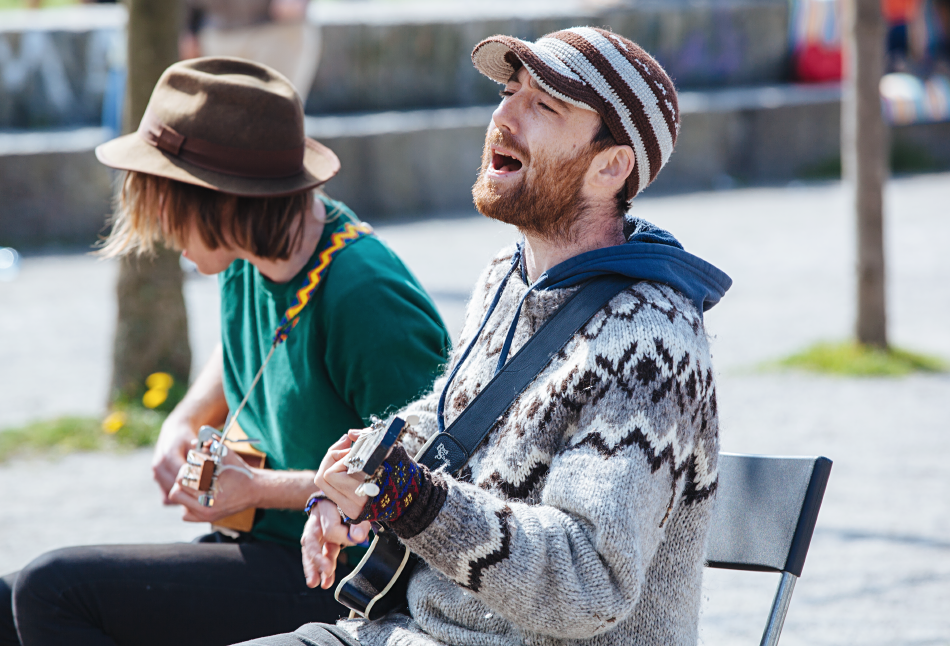 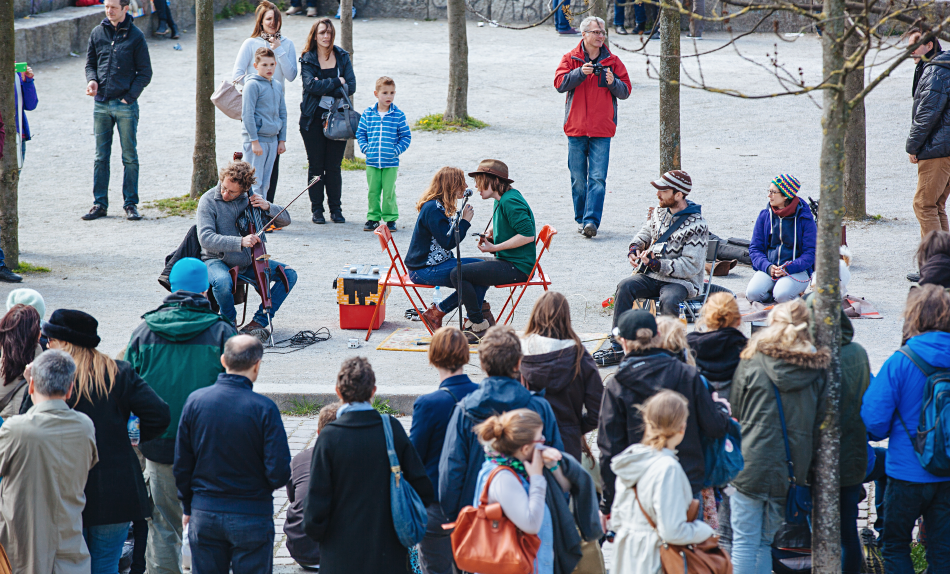 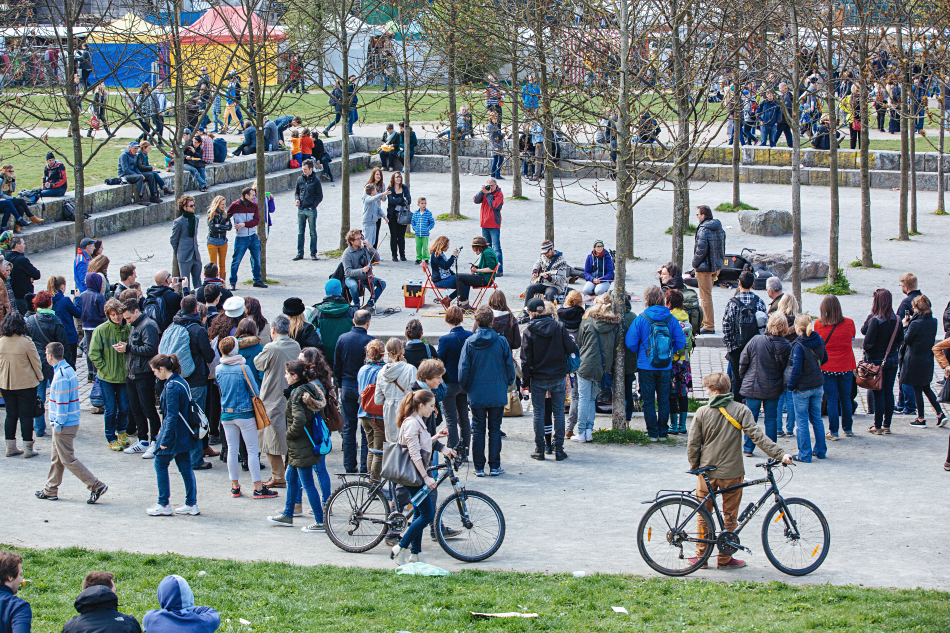