If the first Acollective’s album was light and delicate, the second album like a dark side of the moon, with experiments in sound. But Acollective is still Acollective, and while you listening them, you believe them, their music and their words.
Ok, I wrote a lot about Acollective, so now I can publish new photos without text:) At the end I want to say 2 things:
– Guys, thank you for your music, your shows and my accreditations.
– I need your new album on vinyl with your autographs, because CDs for dweebs! Duh!
*Pangaea was a supercontinent that existed during the late Paleozoic and early Mesozoic eras. It formed approximately 300 million years ago and then began to break apart after about 100 million years. 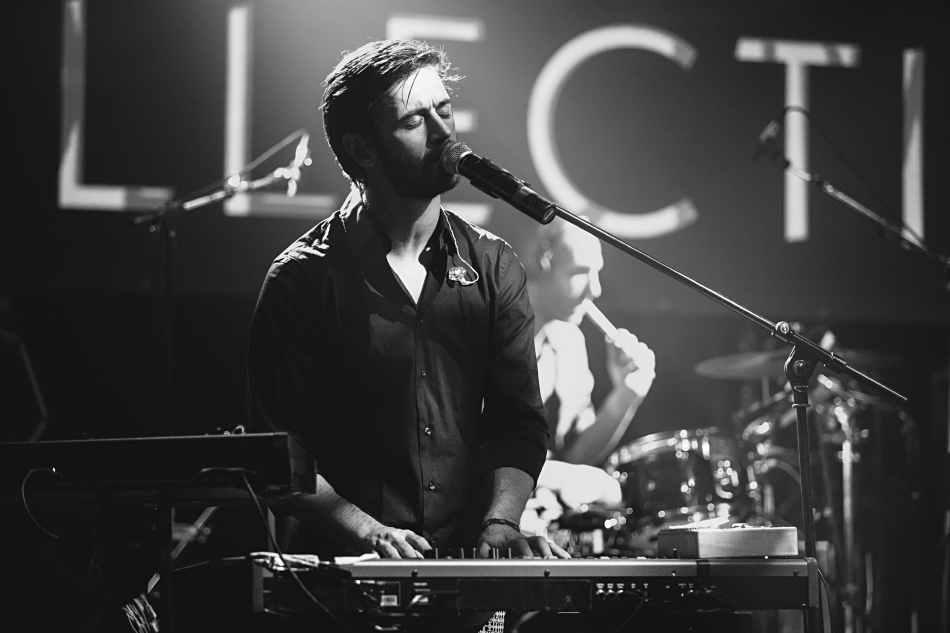 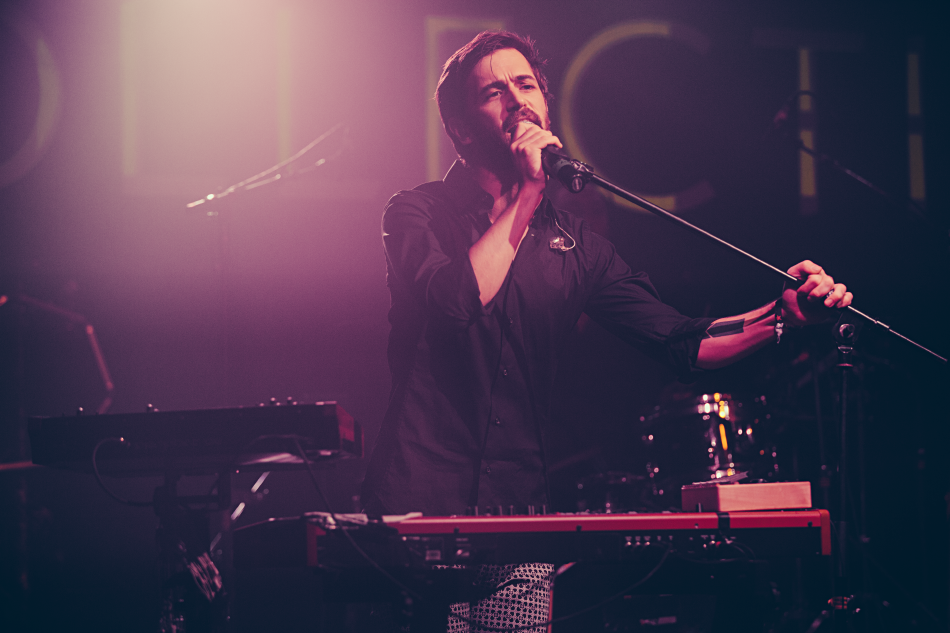 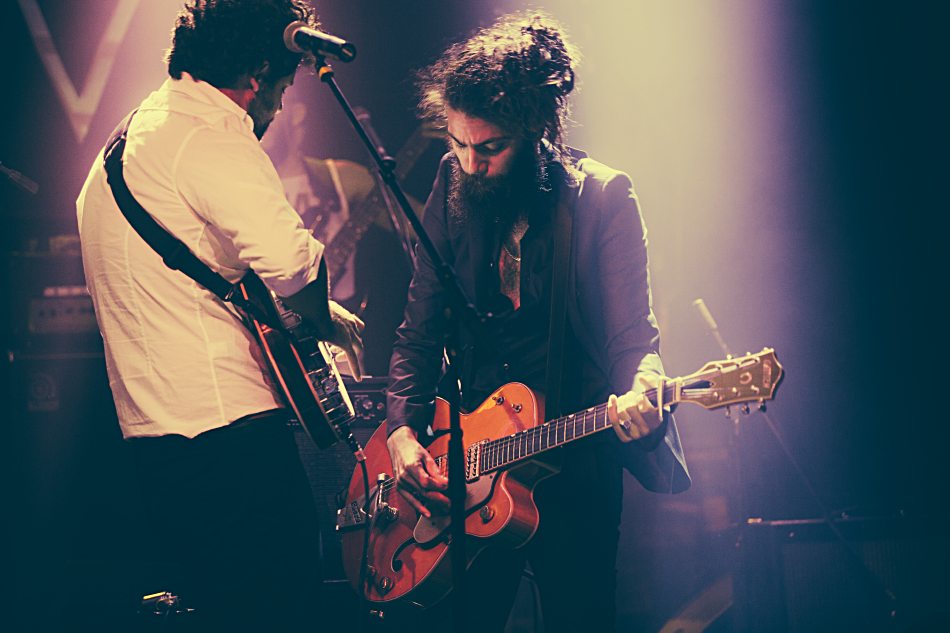 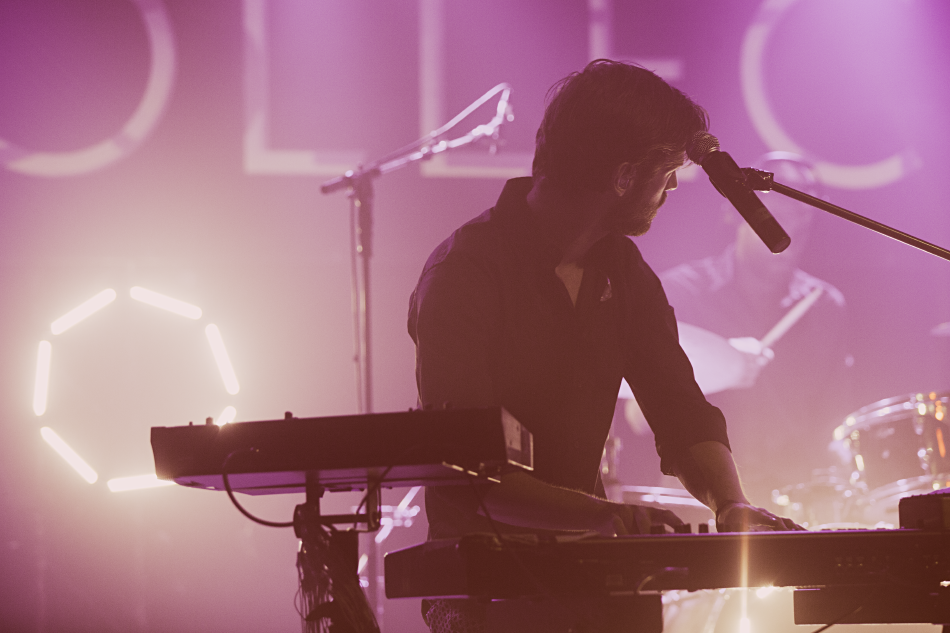 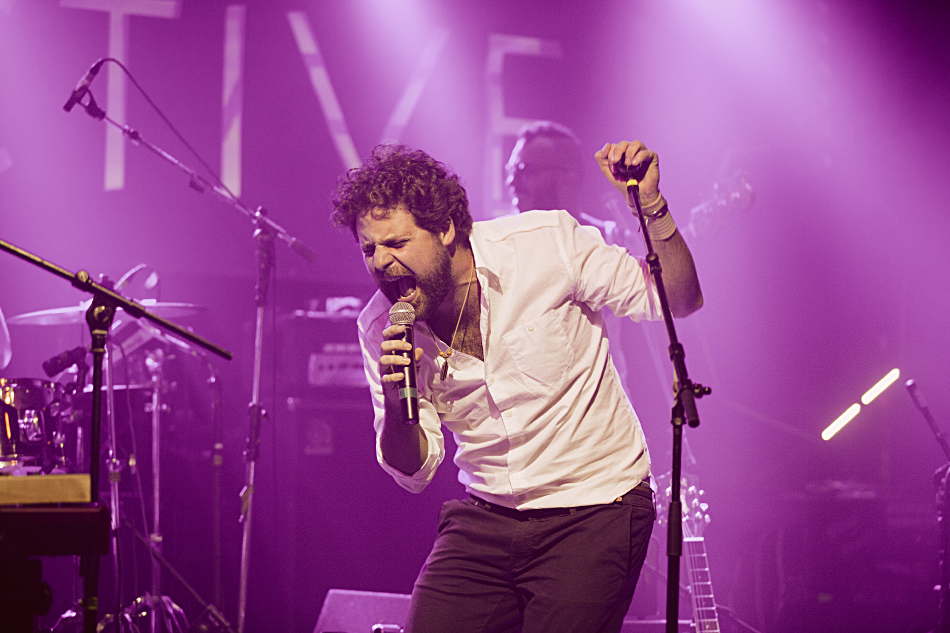 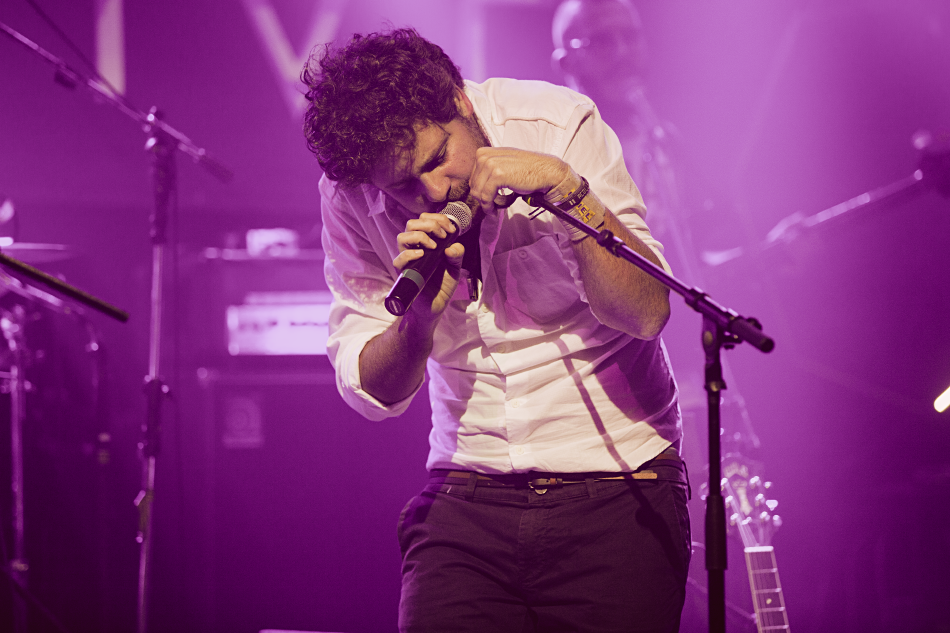 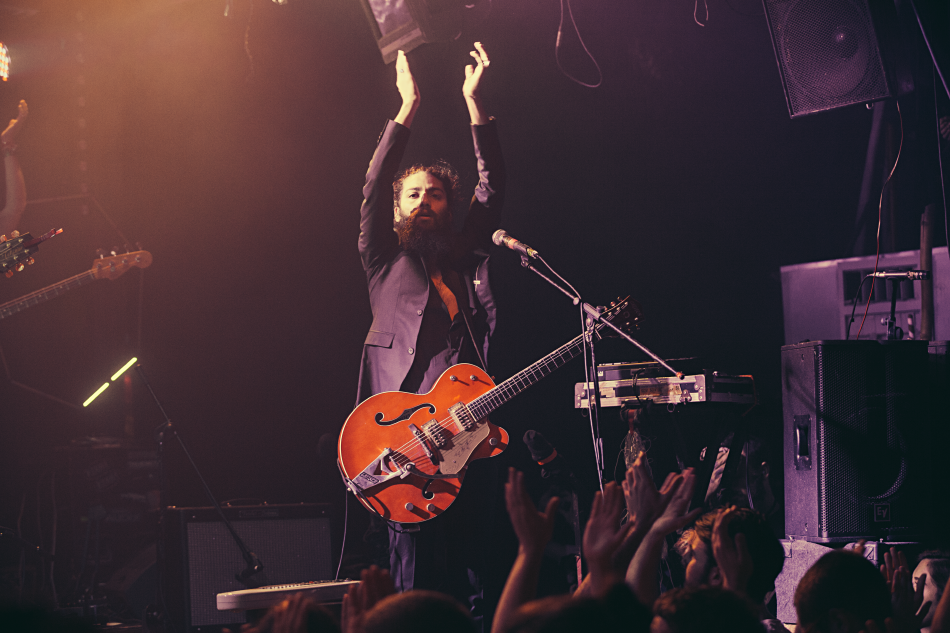 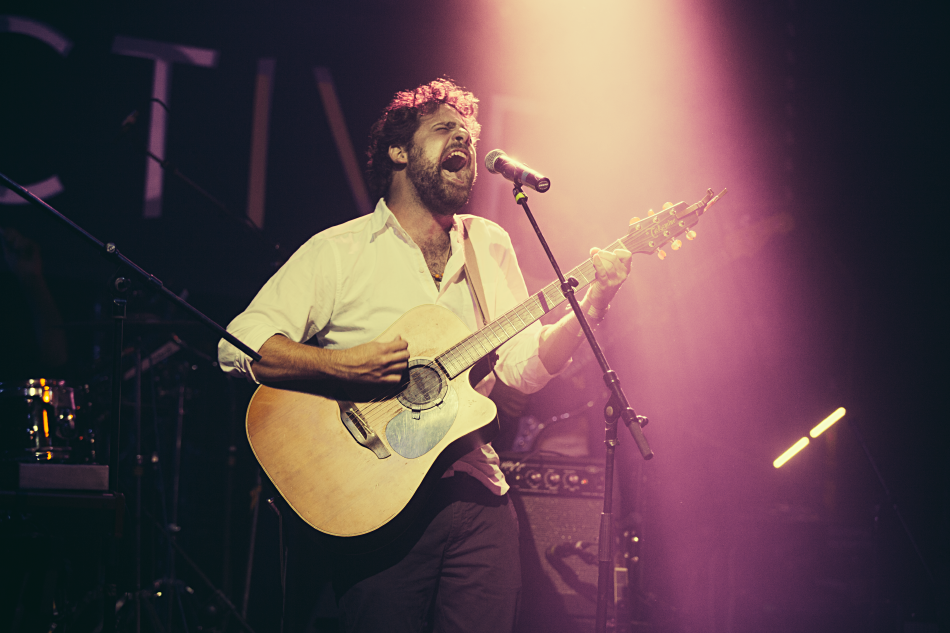 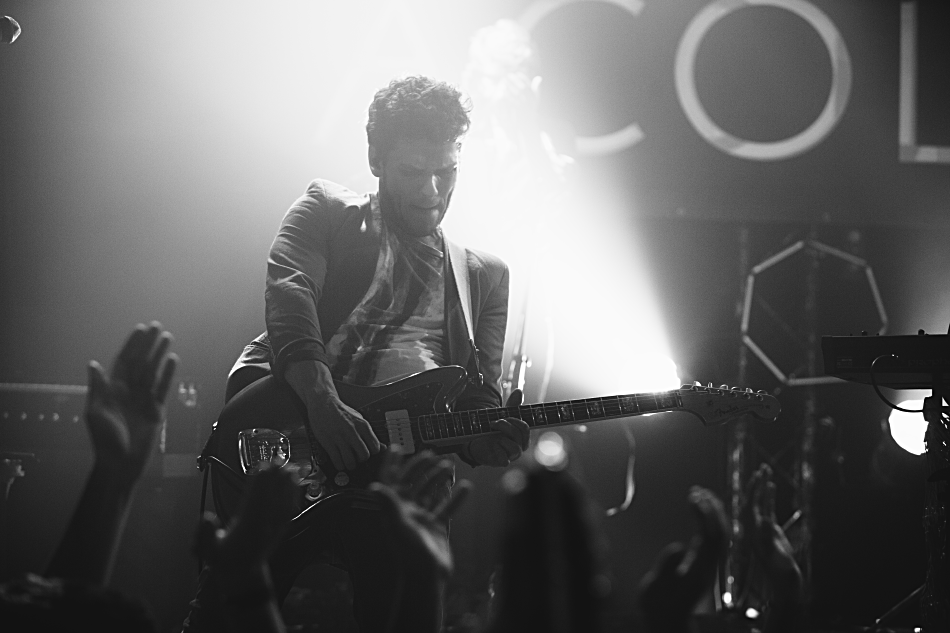 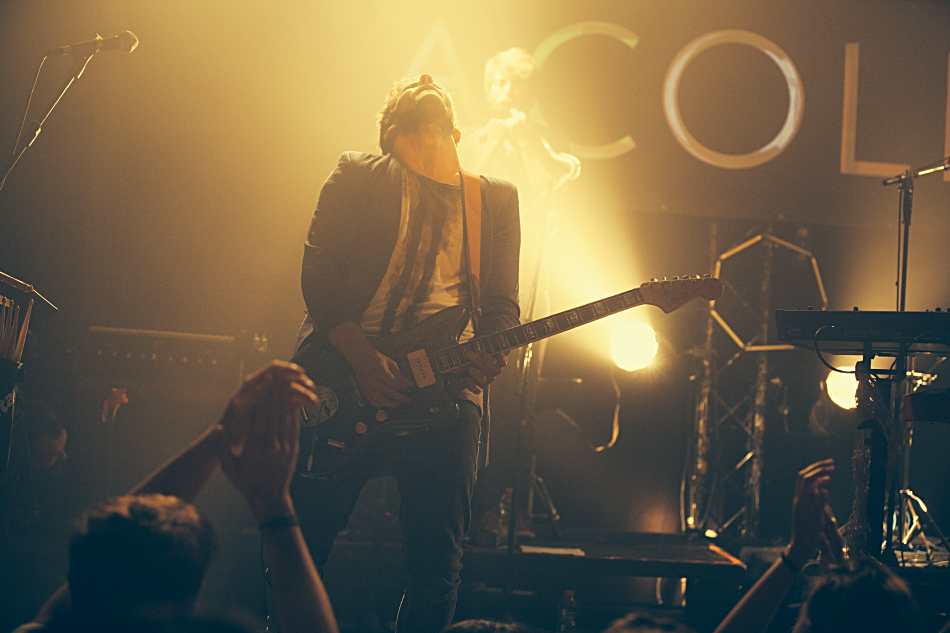 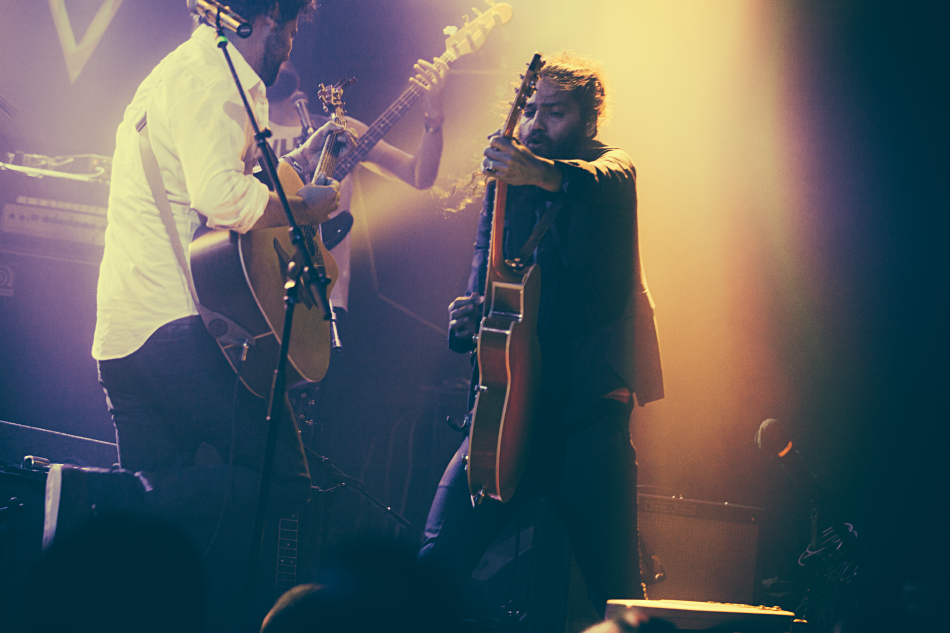 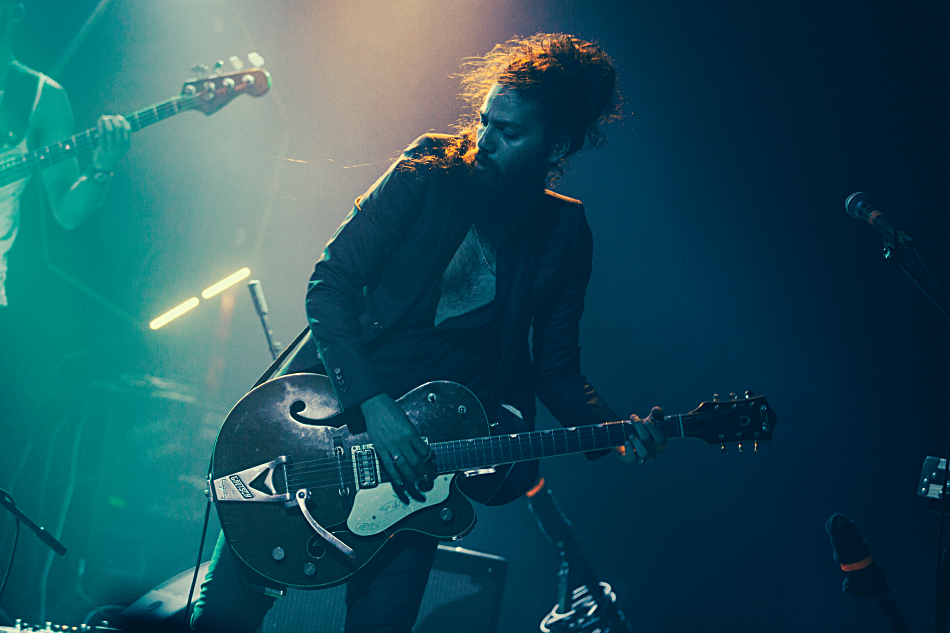 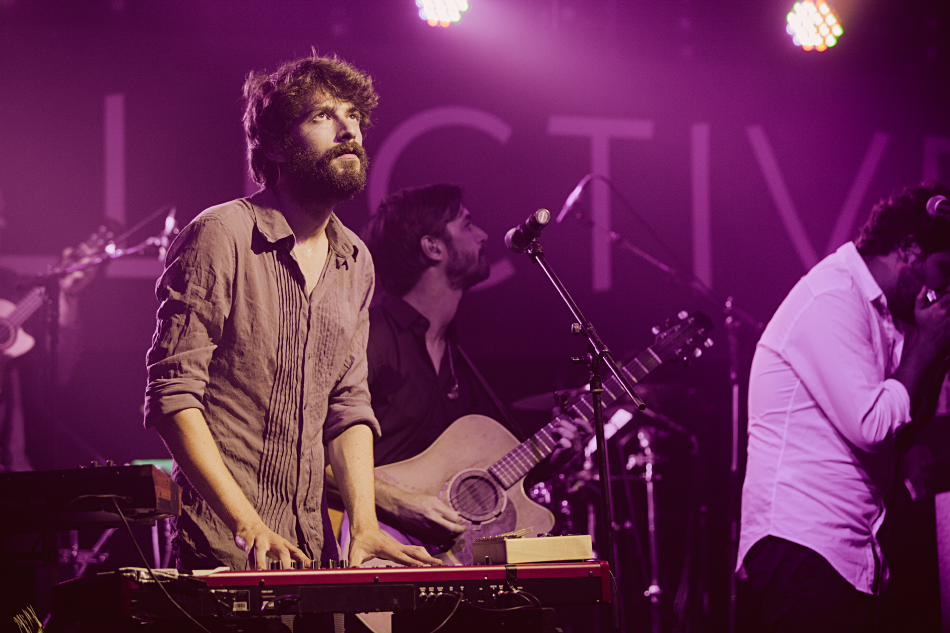 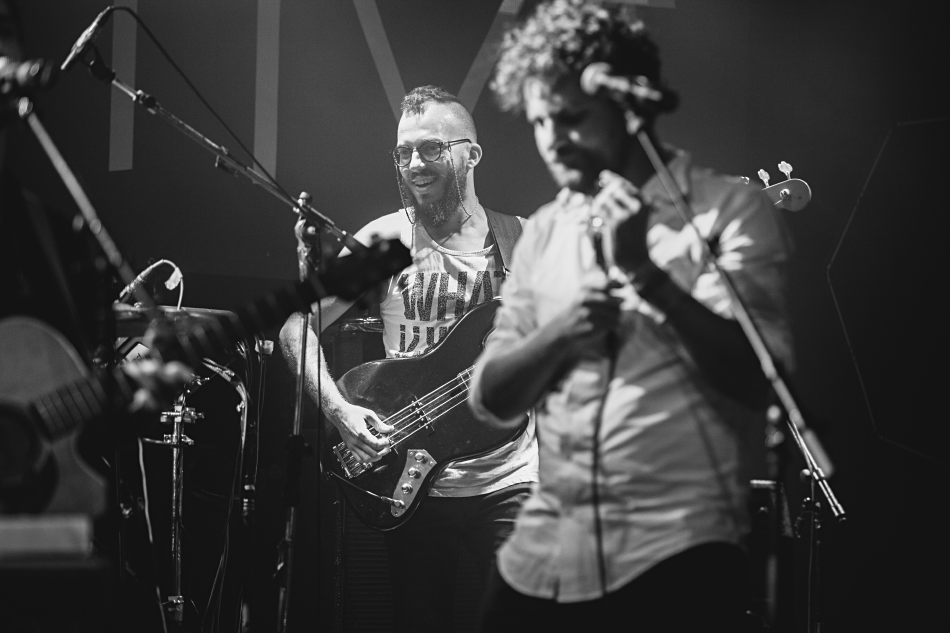 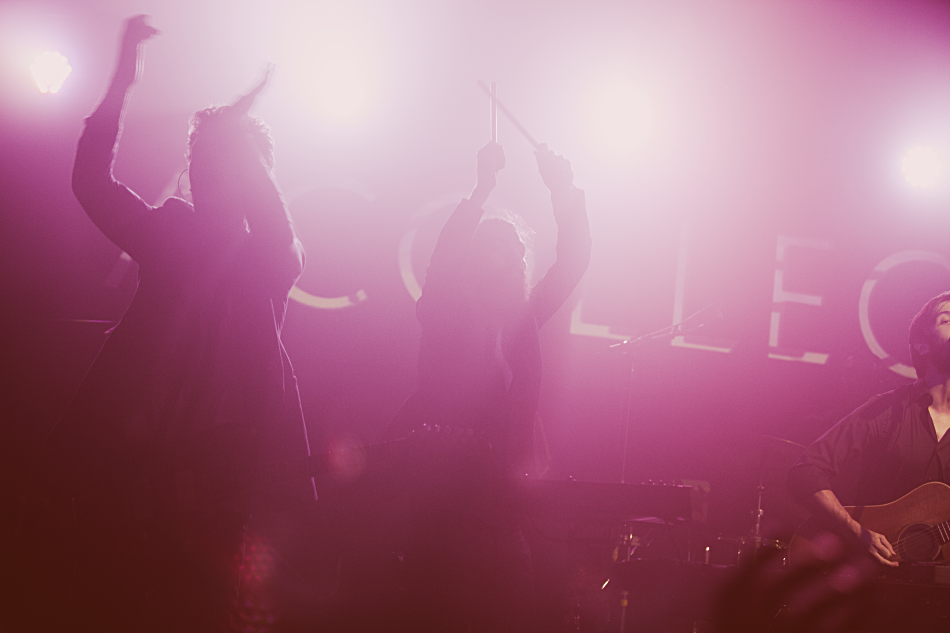 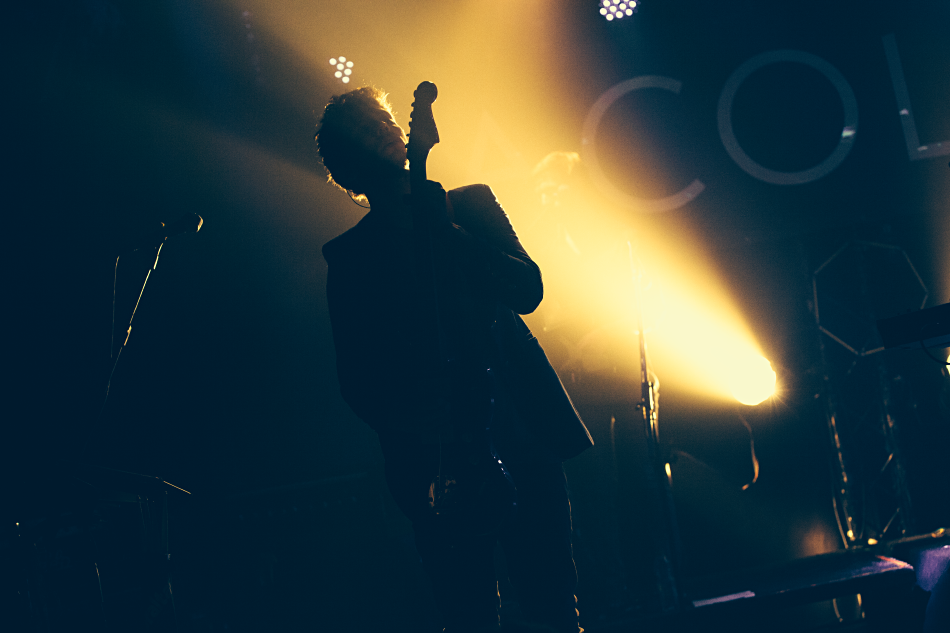 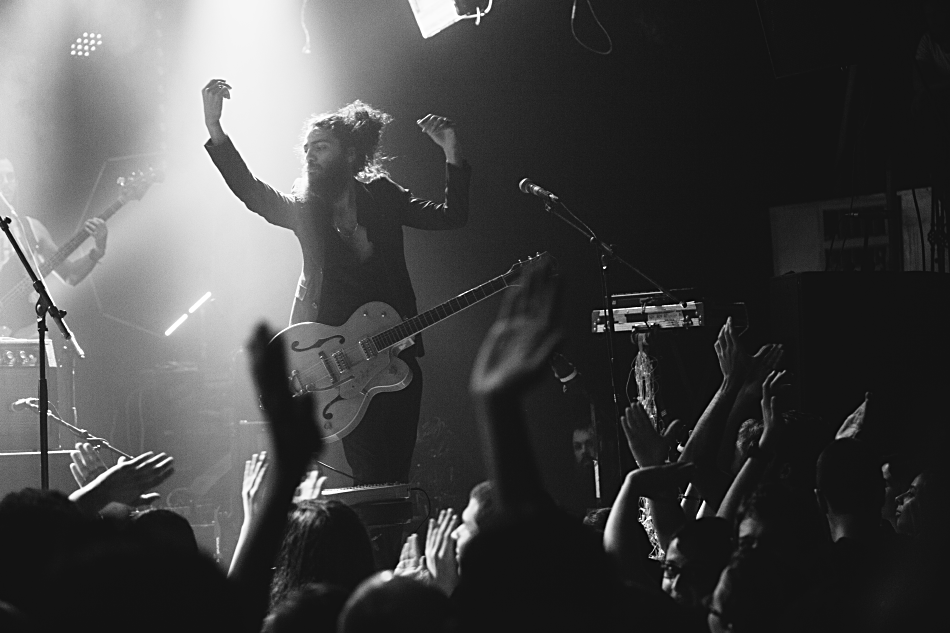 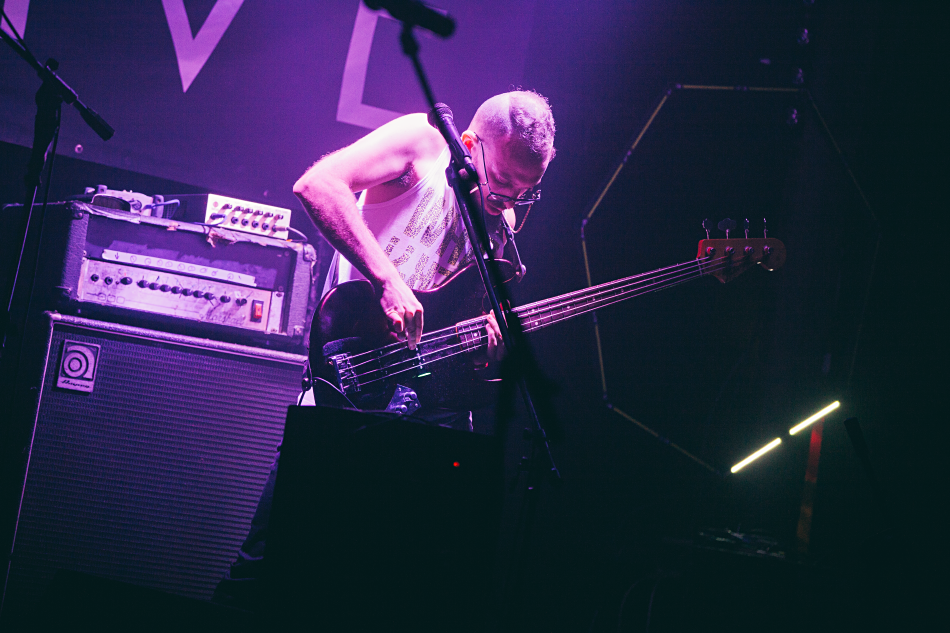 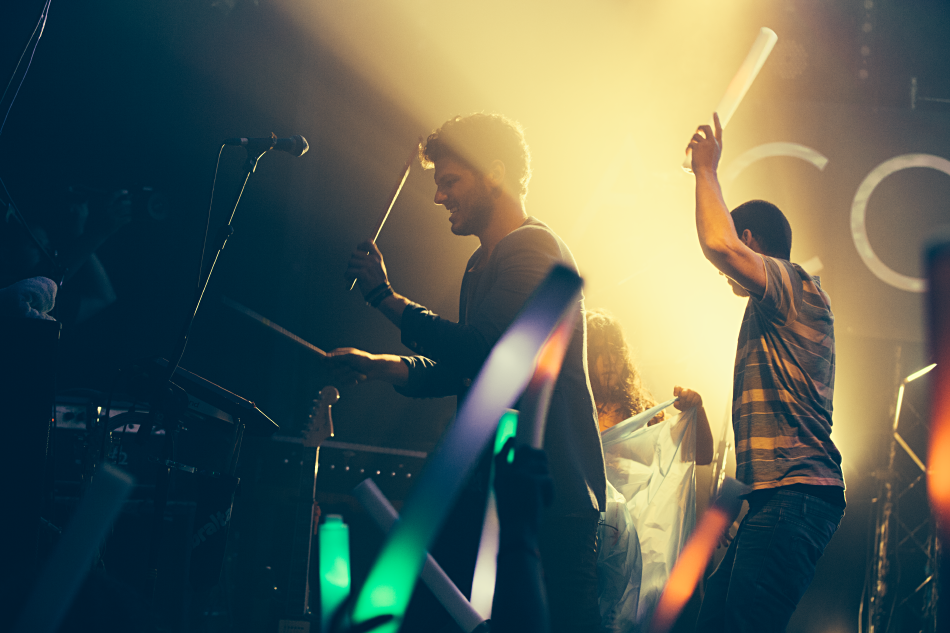 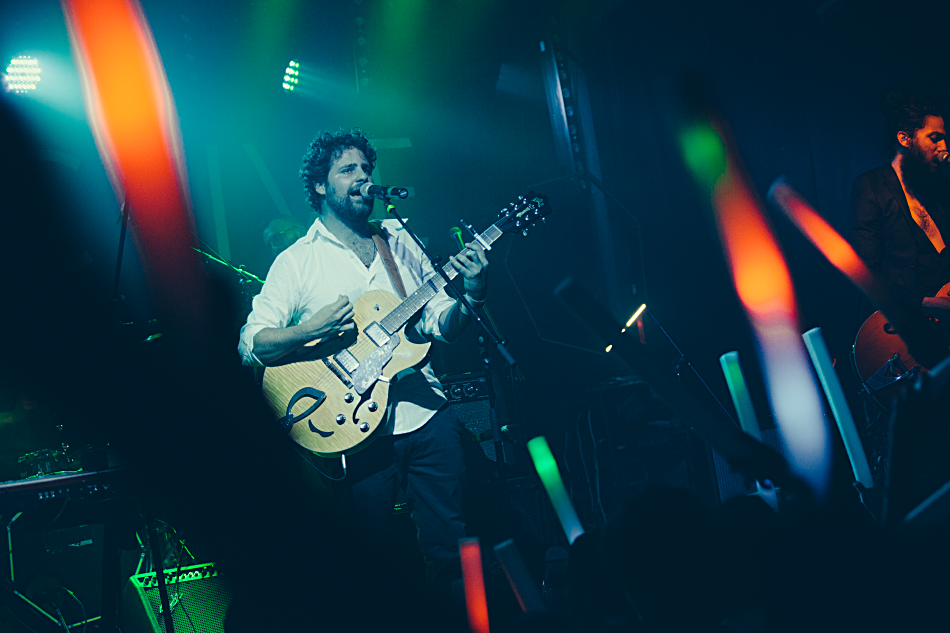 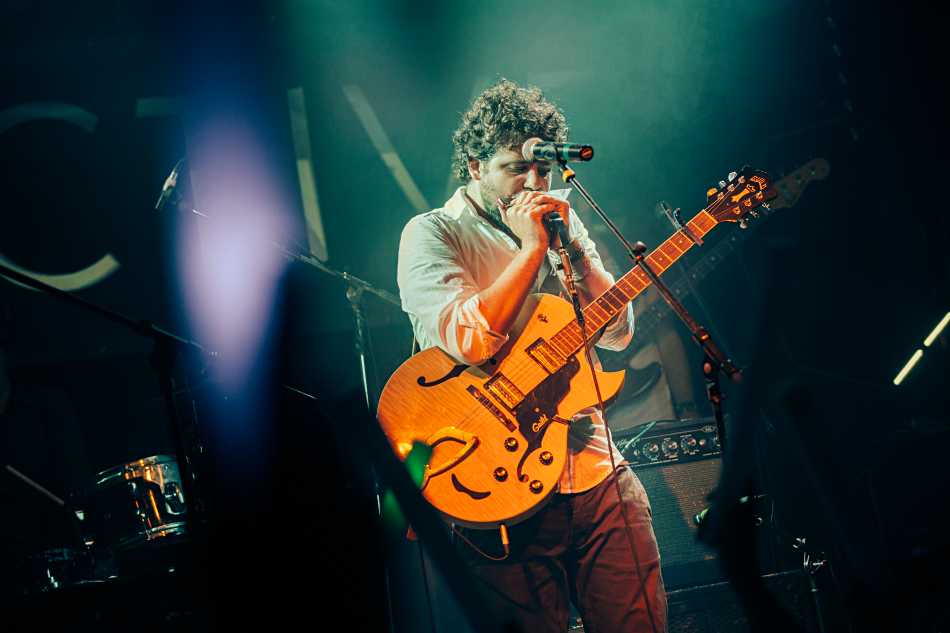 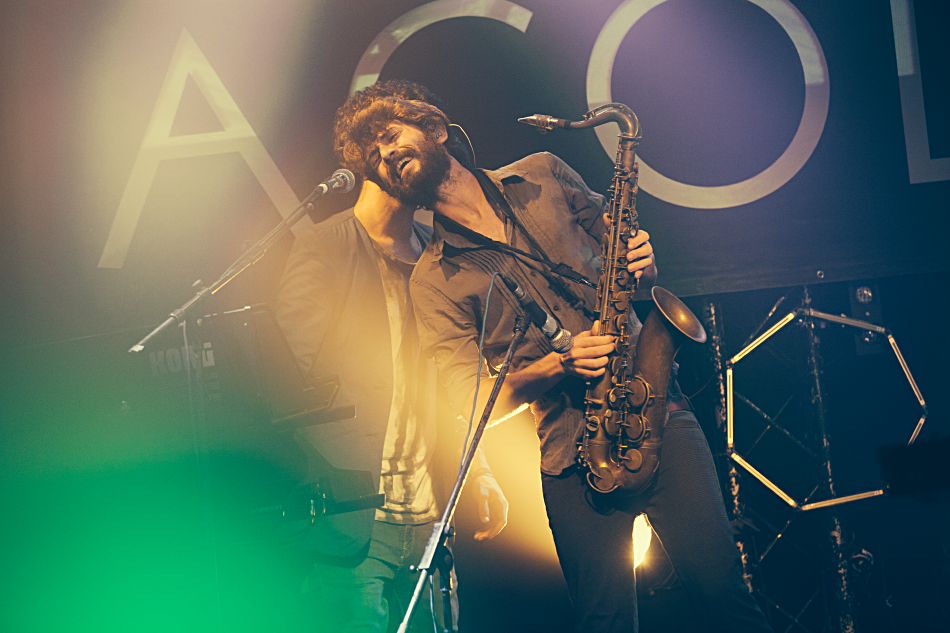 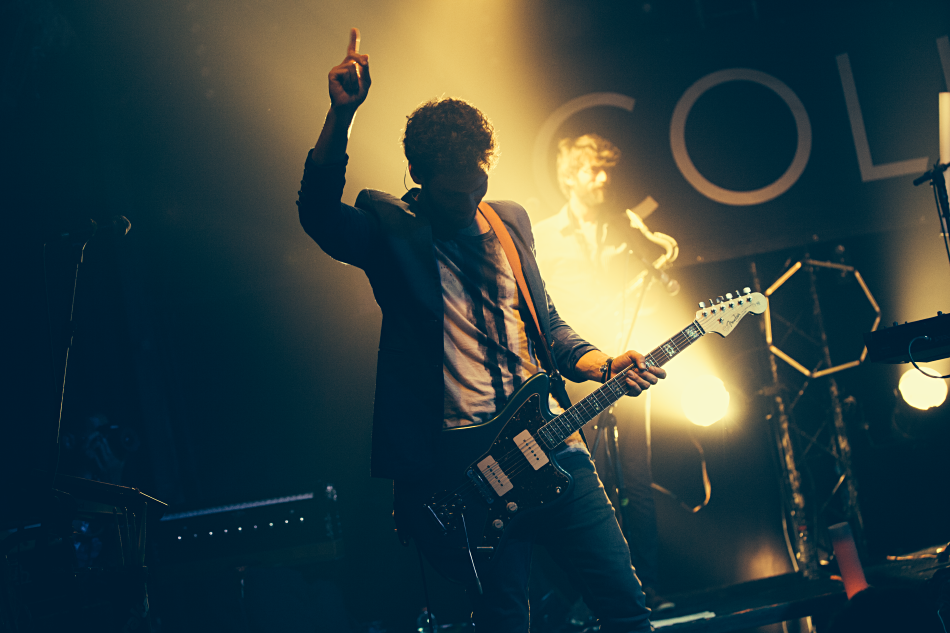 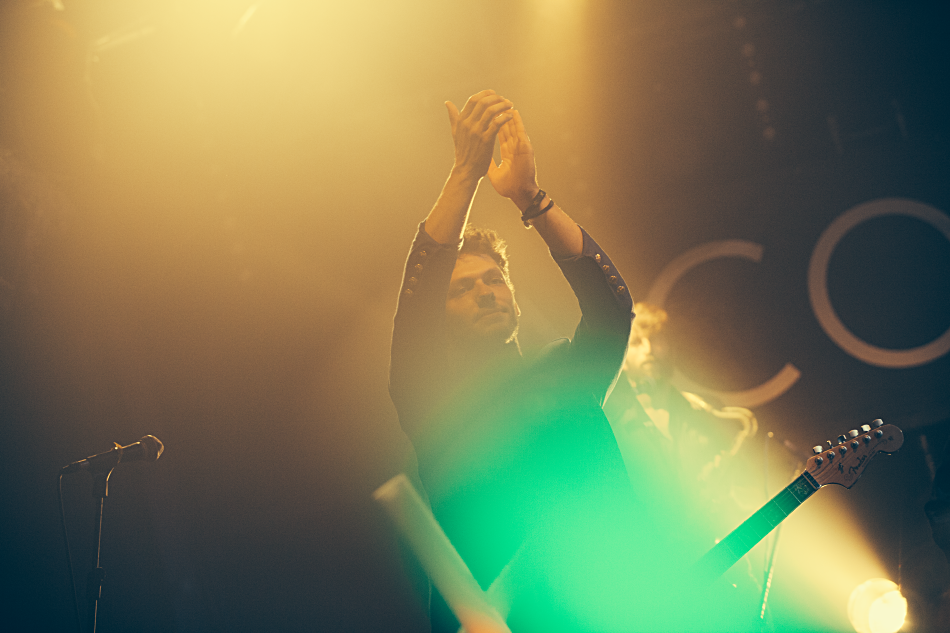 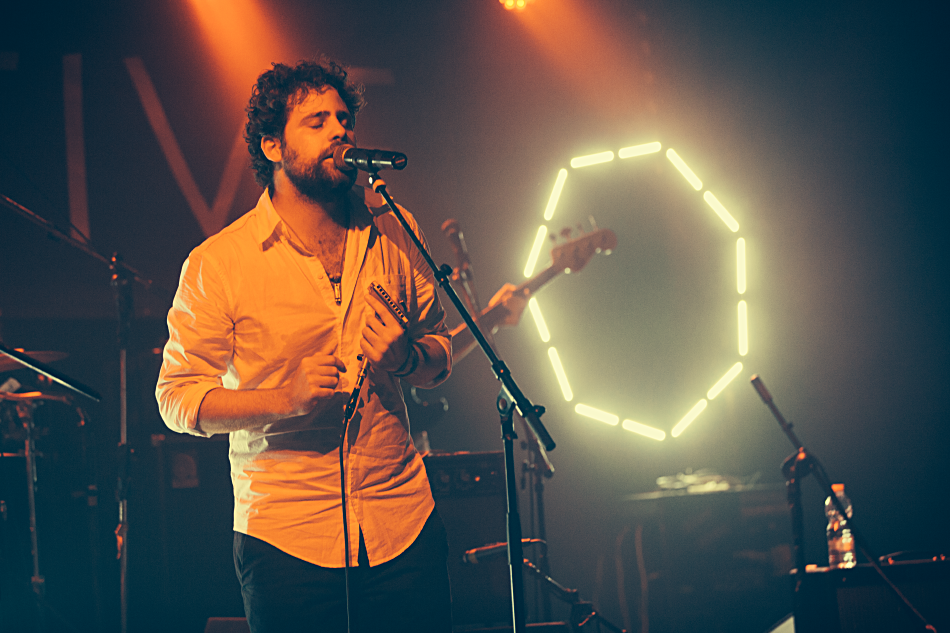 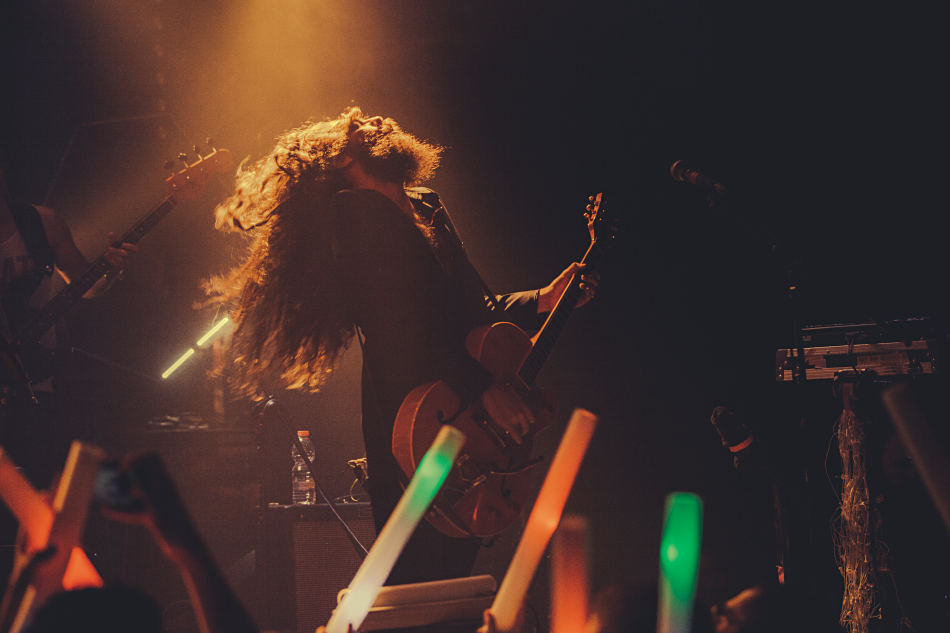 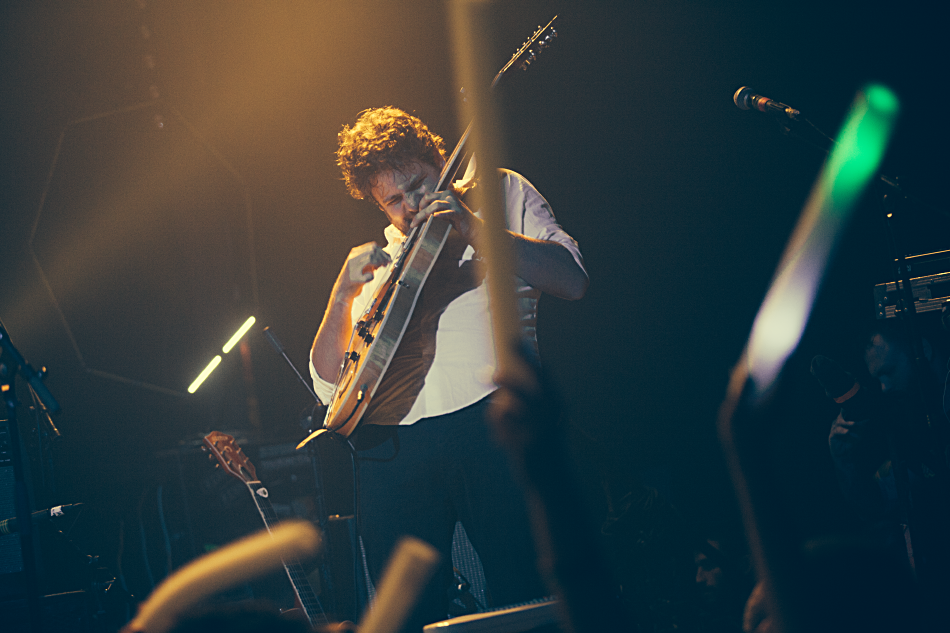 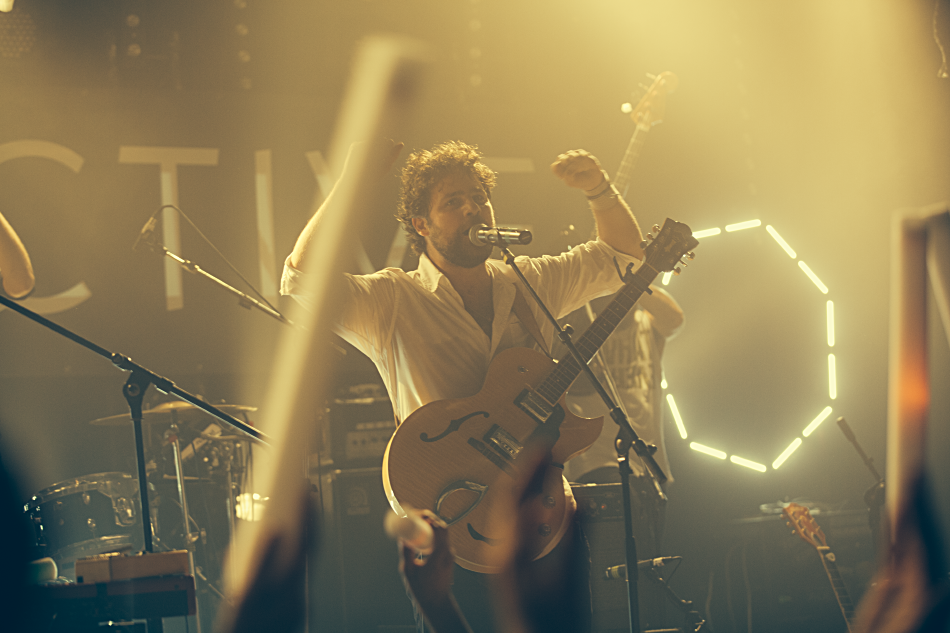