I’ve been waiting for this show the last 10 years!

5’nizza (meaning “Friday” in Russian) is an acoustic group formed in 2000 in Ukraine that disbanded in 2007 and reunited in 2015. The band was made up of two friends: Sergey Babkin (guitar and vocals) and Andrey “Sun” Zaporozhets (vocals), their music is a combination of reggae, rock and hip hop. Despite lack of support from large labels, the group attracted cult following in much of Central and Eastern Europe. And now, finally, 5’nizza came to Israel with 2 shows- big show in Barby club and small “homy” show in Gagarin club. As I said before, I’ve been waiting for this show long time, so I bought 2 tickets for two shows and it was the right decision, because I’ve seen and heard two different bands- New 5’nizza for the stadiums and “old good” 5’nizza for friends. Thank you for this, my little dream came true! 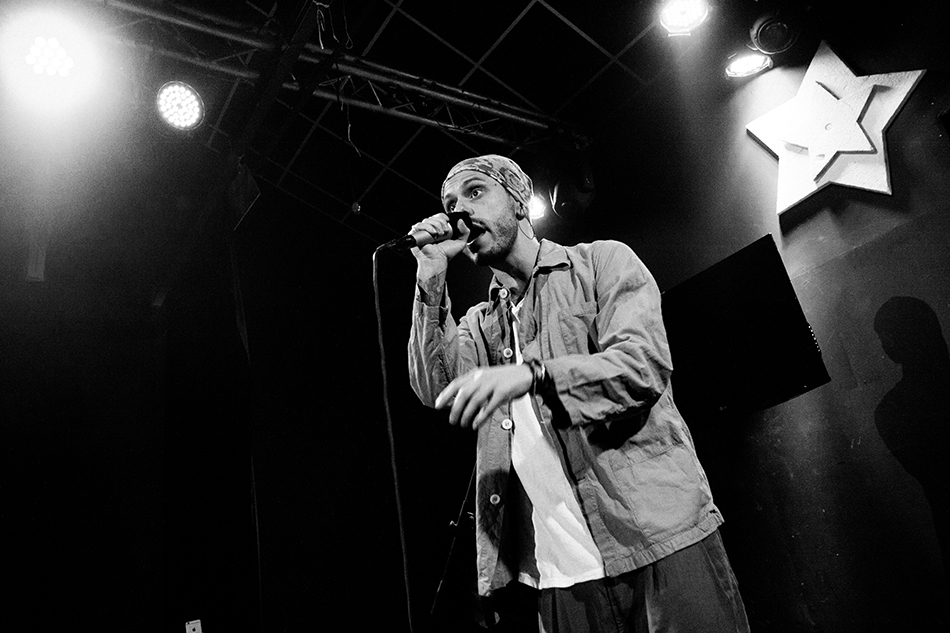 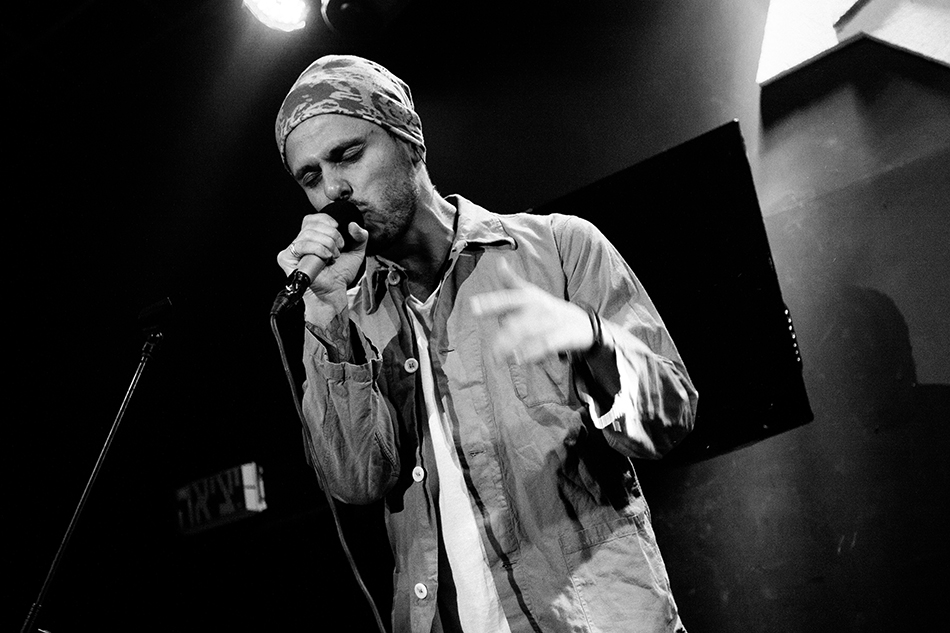 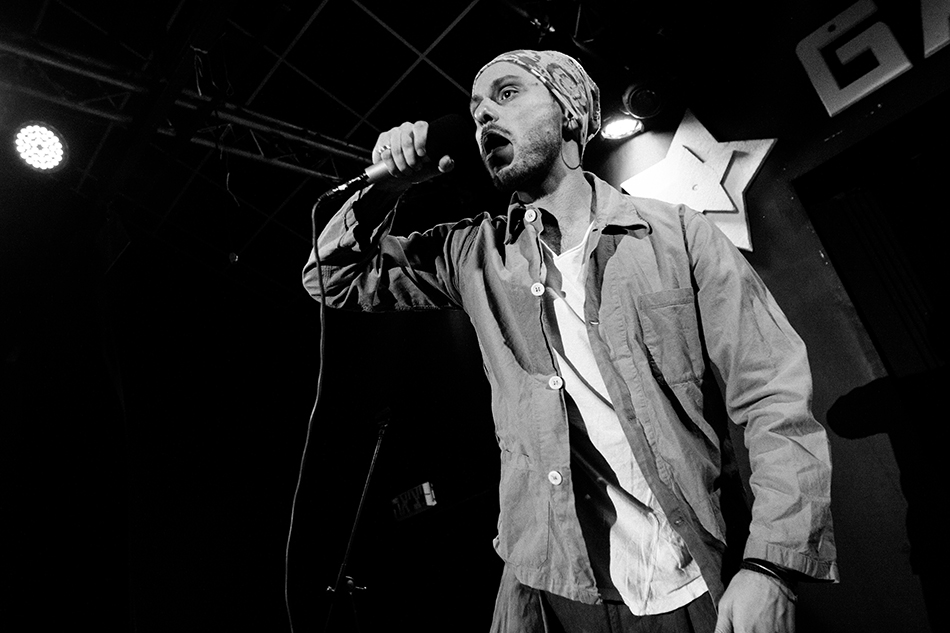 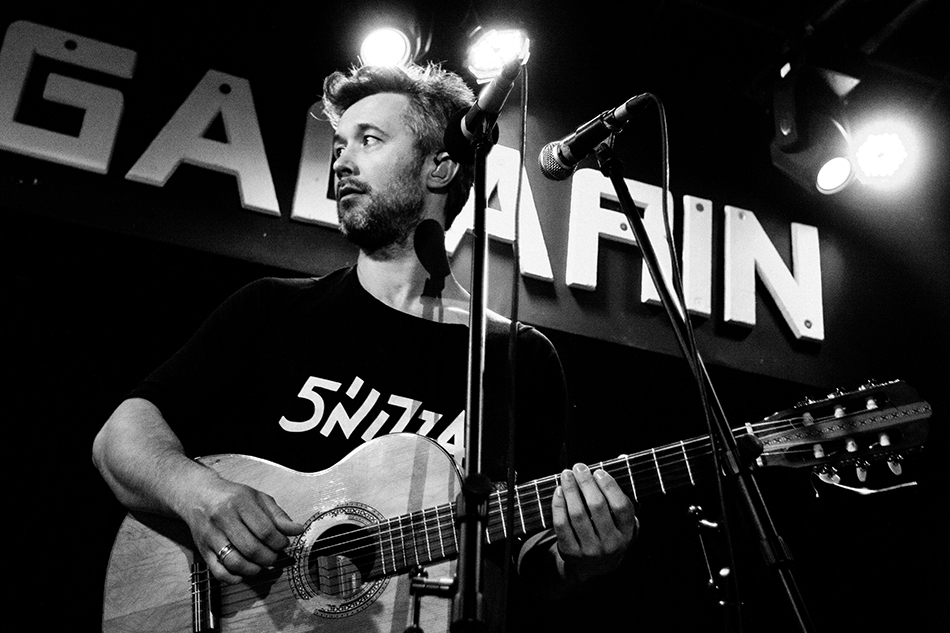 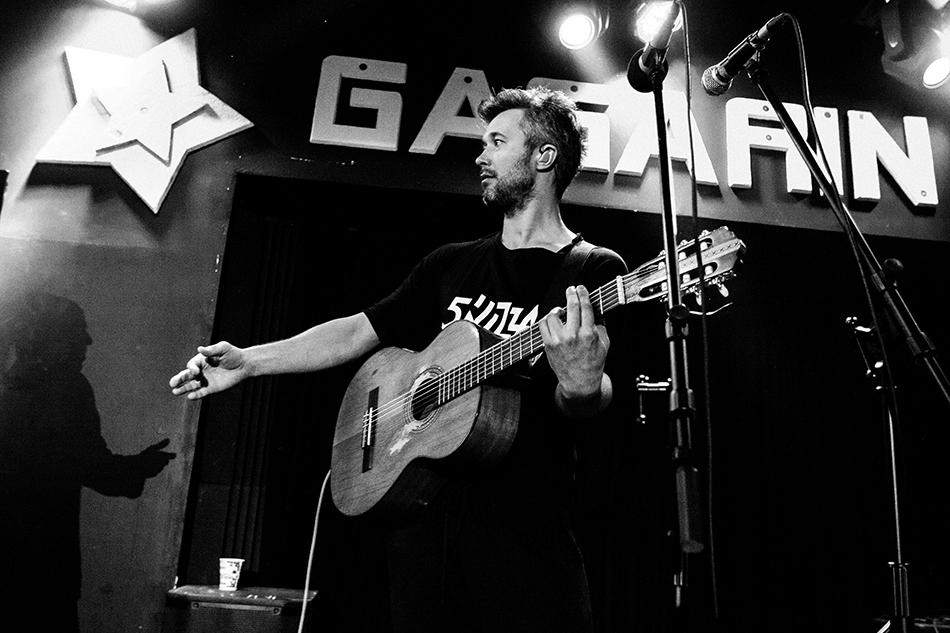 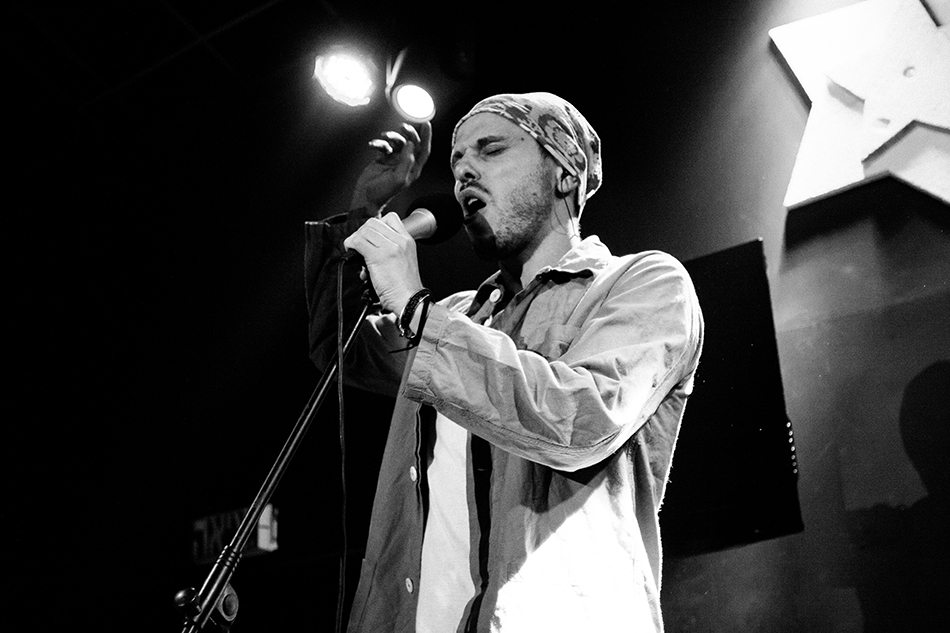 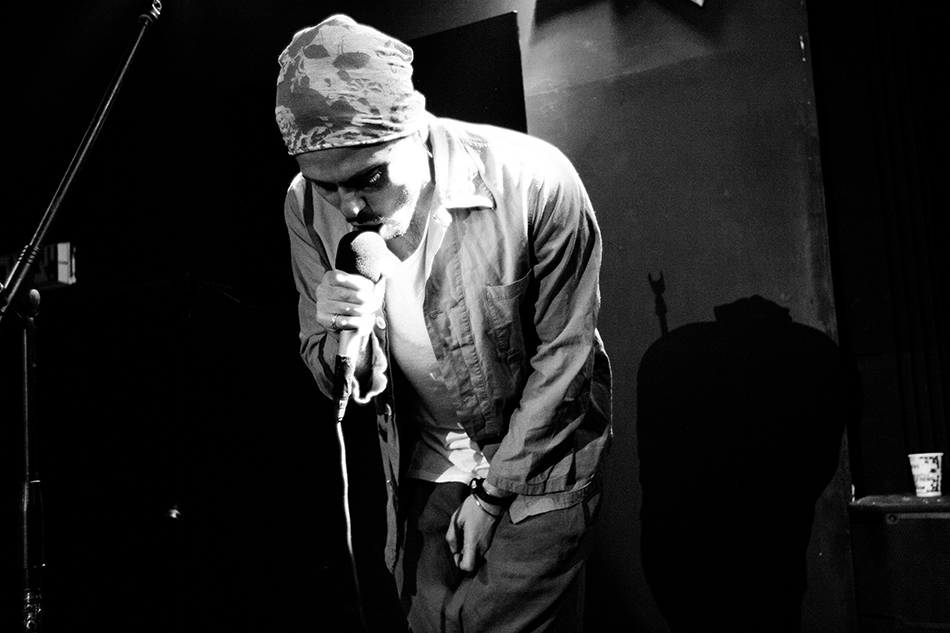 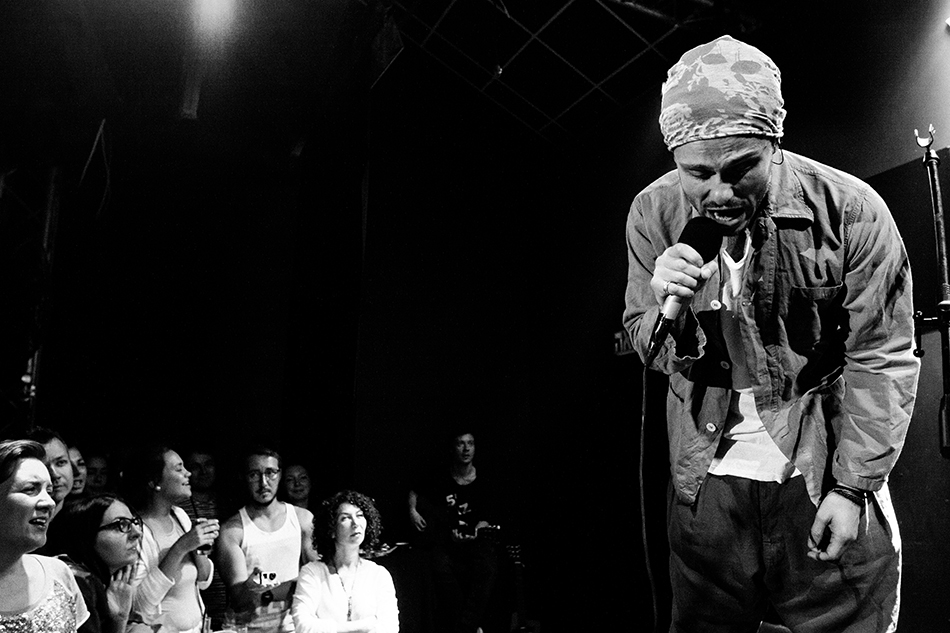 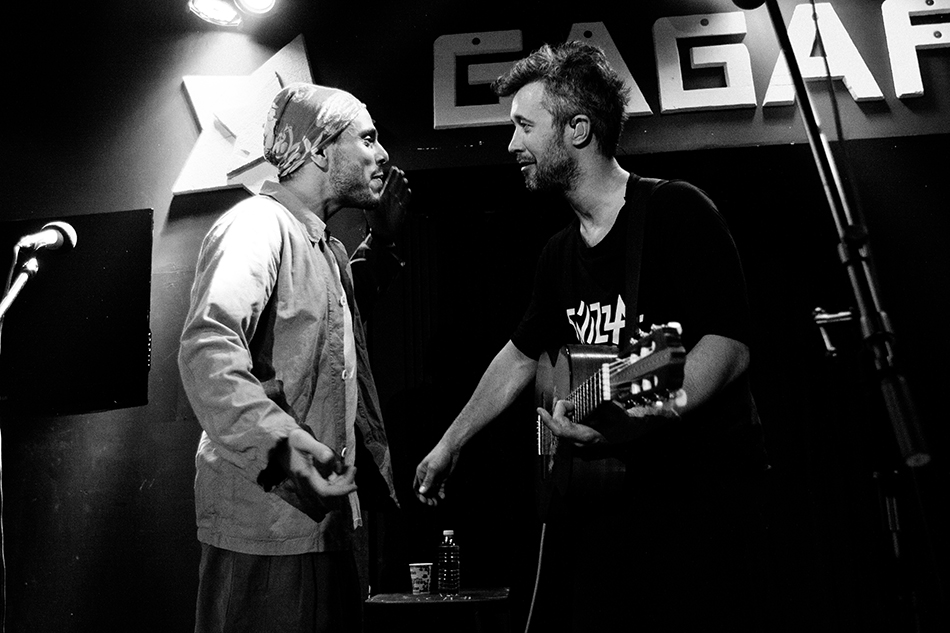 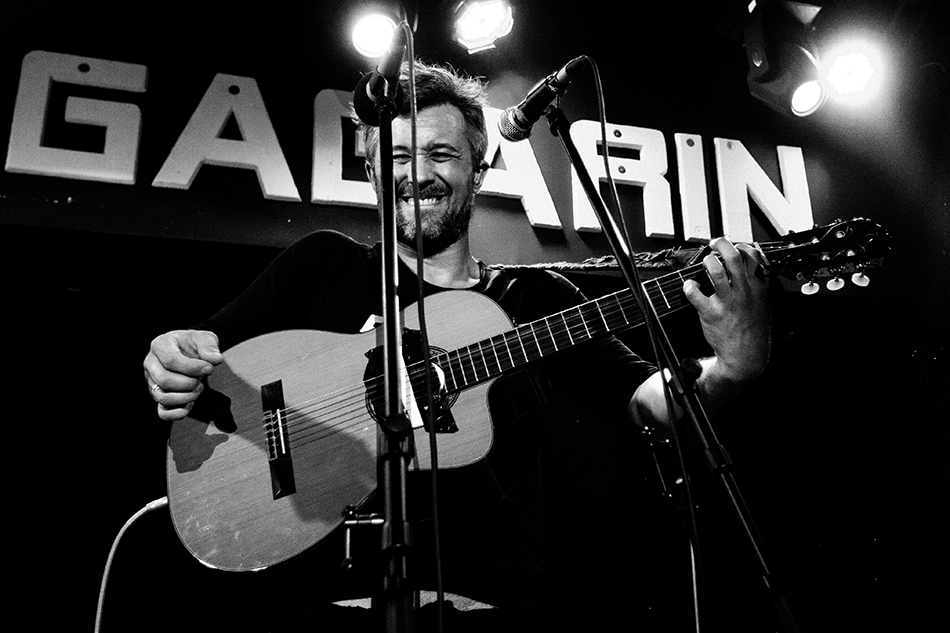 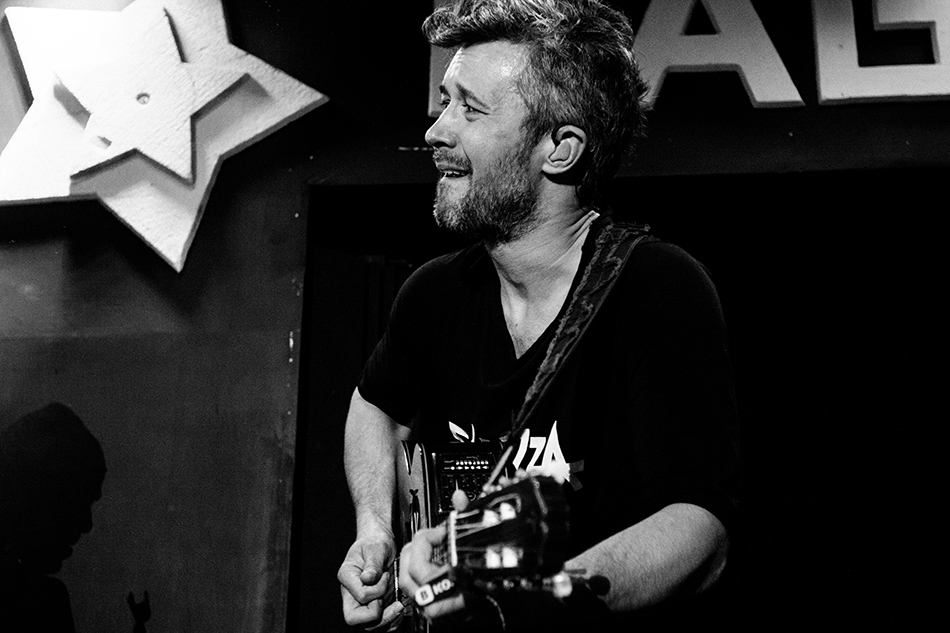 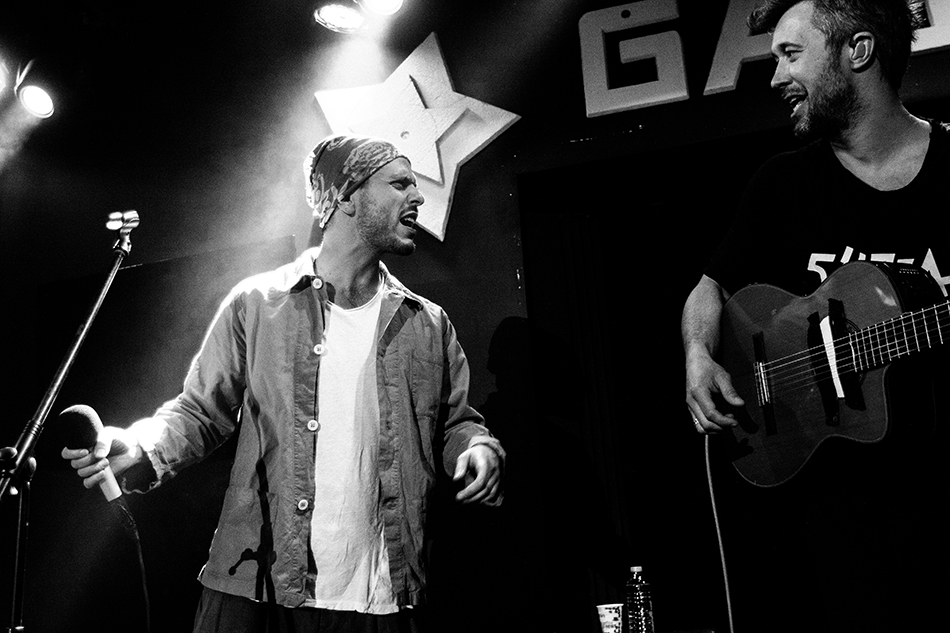 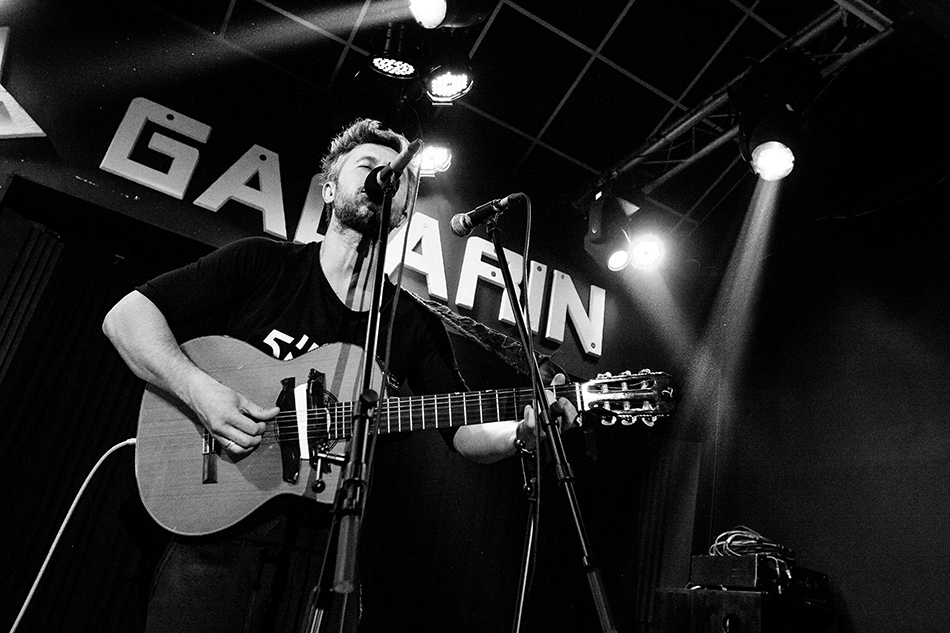 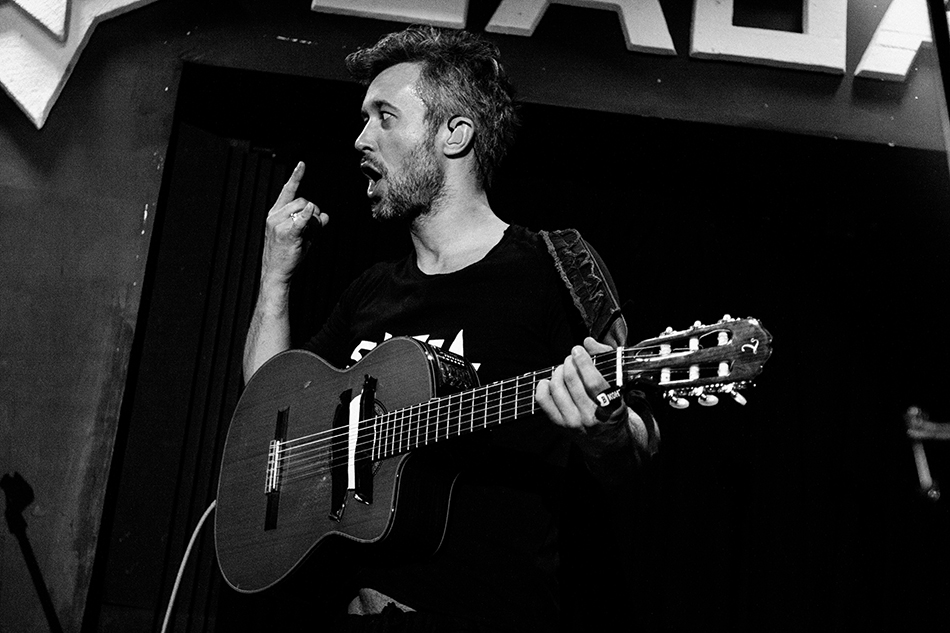 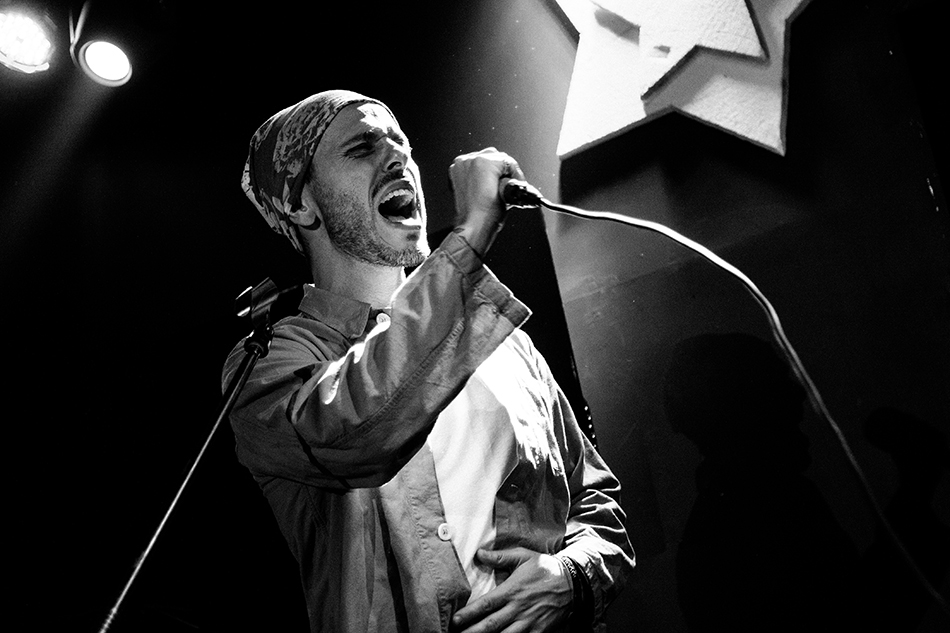 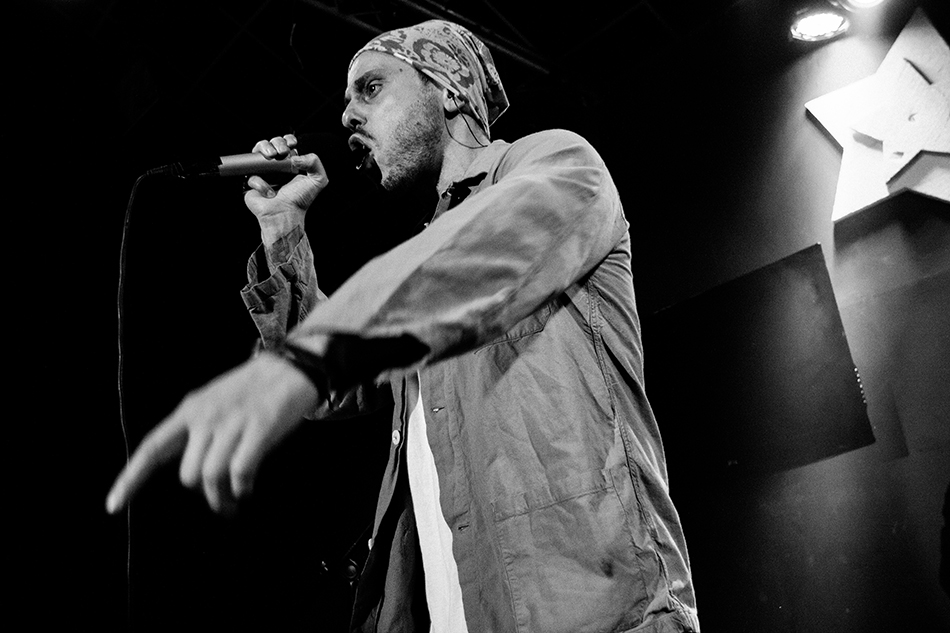 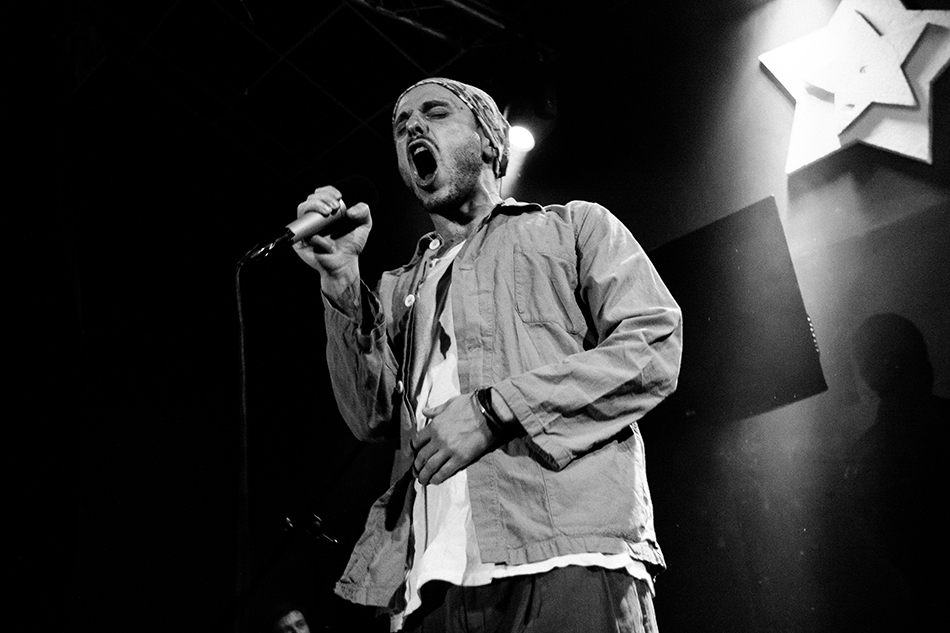 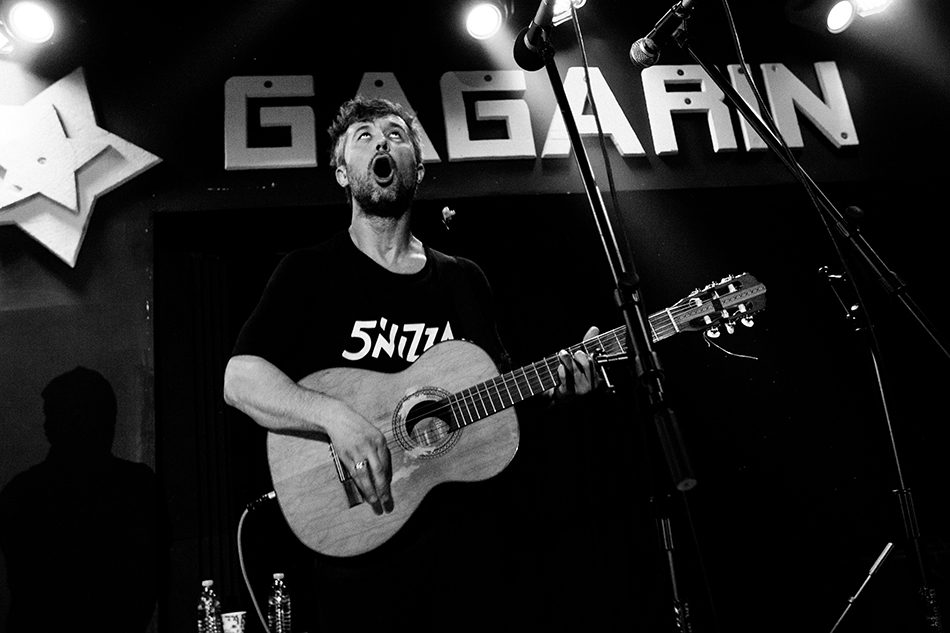 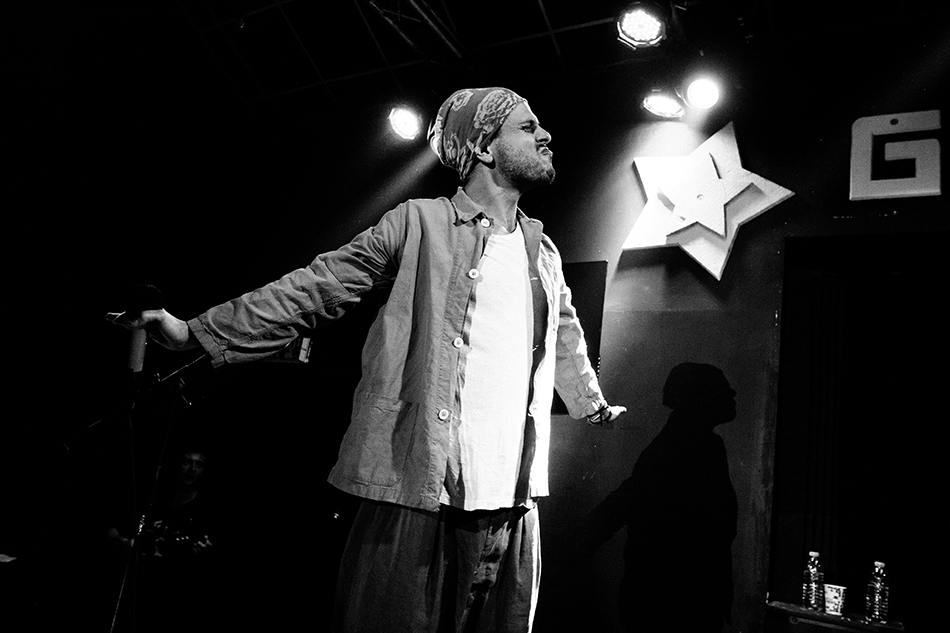 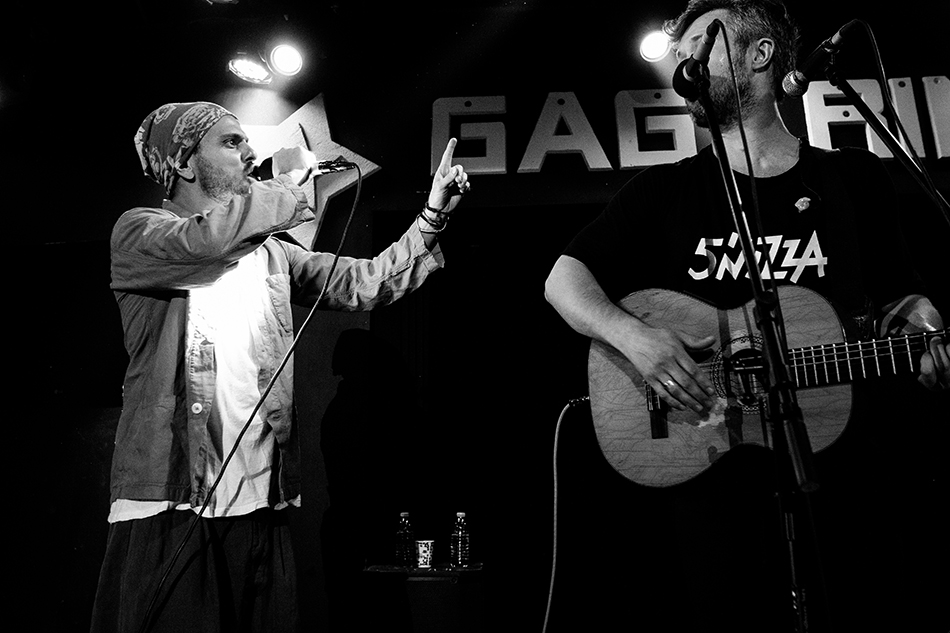 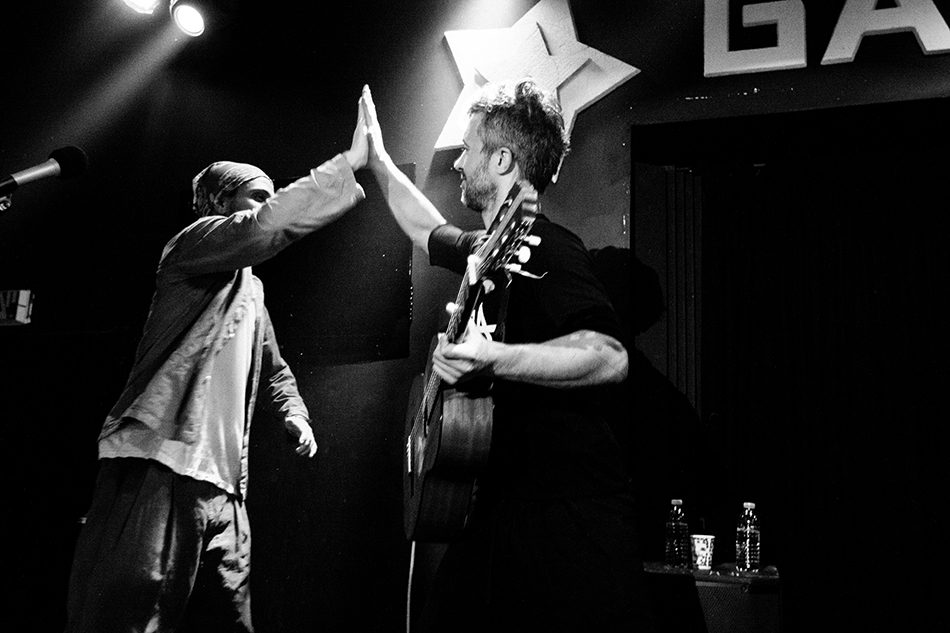 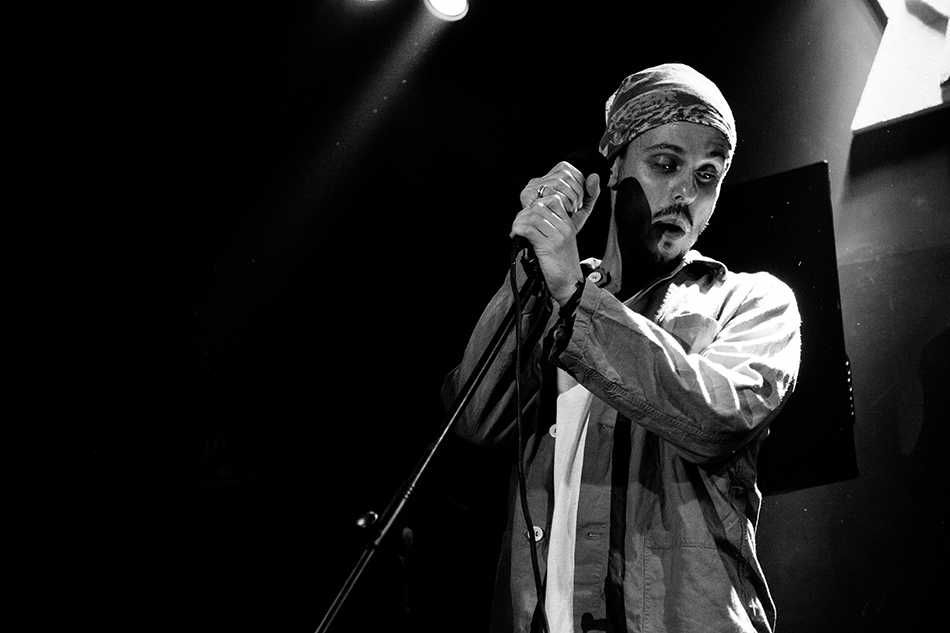 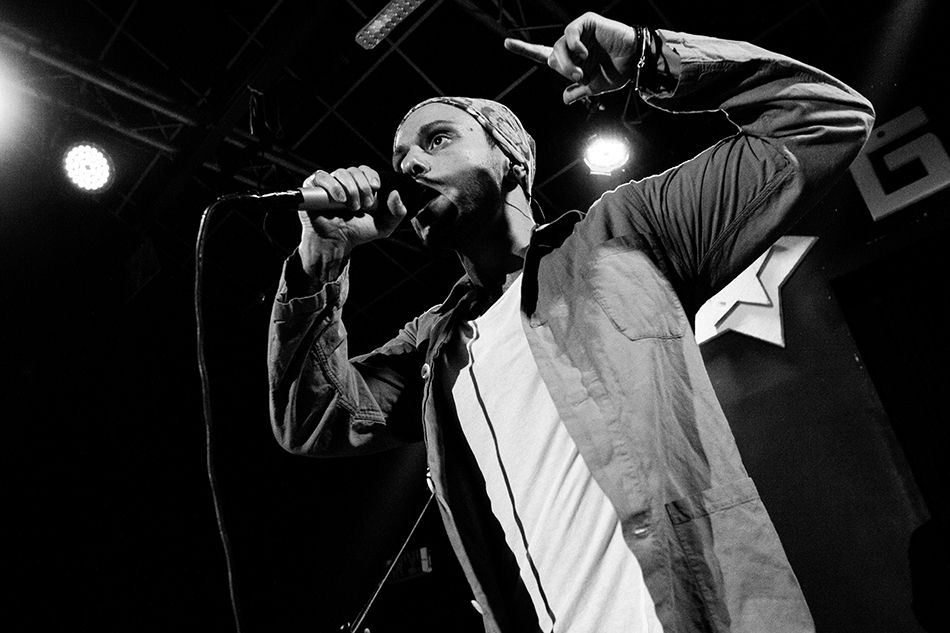 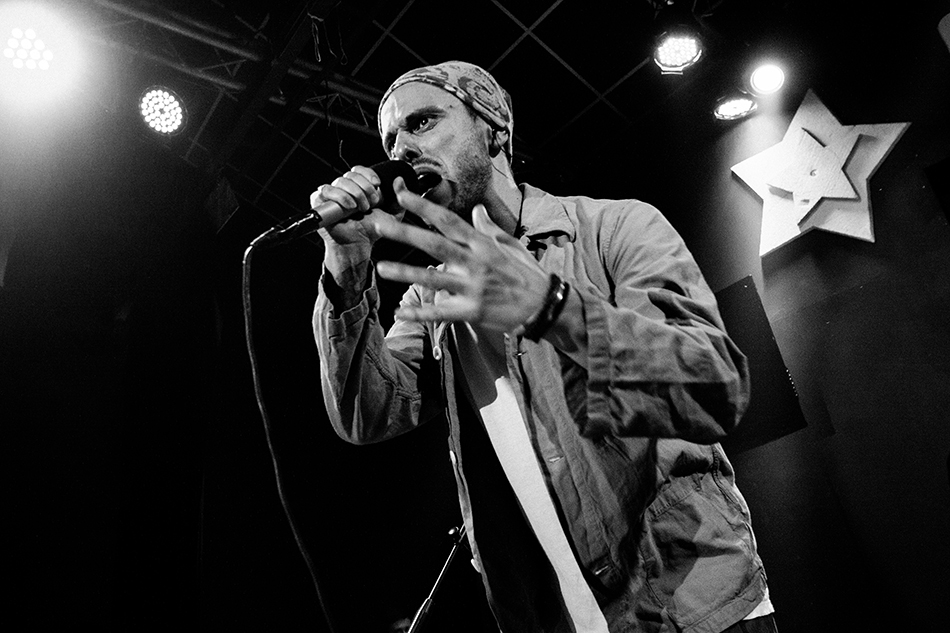 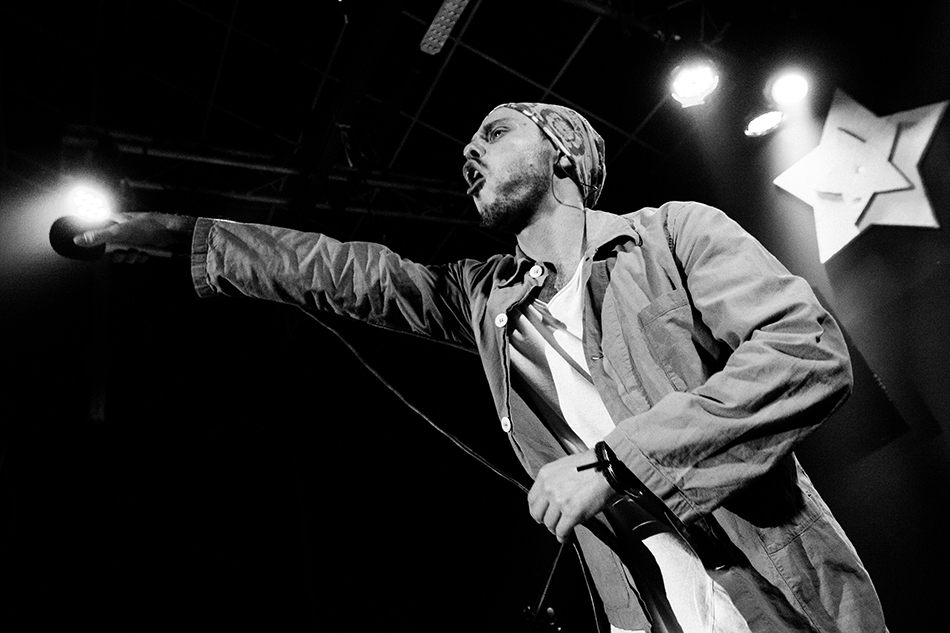 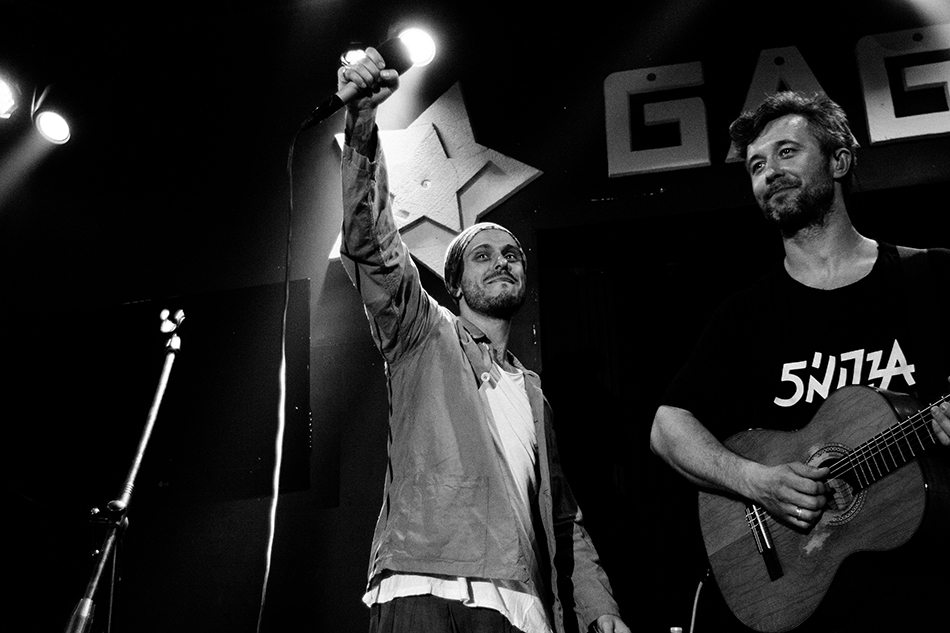 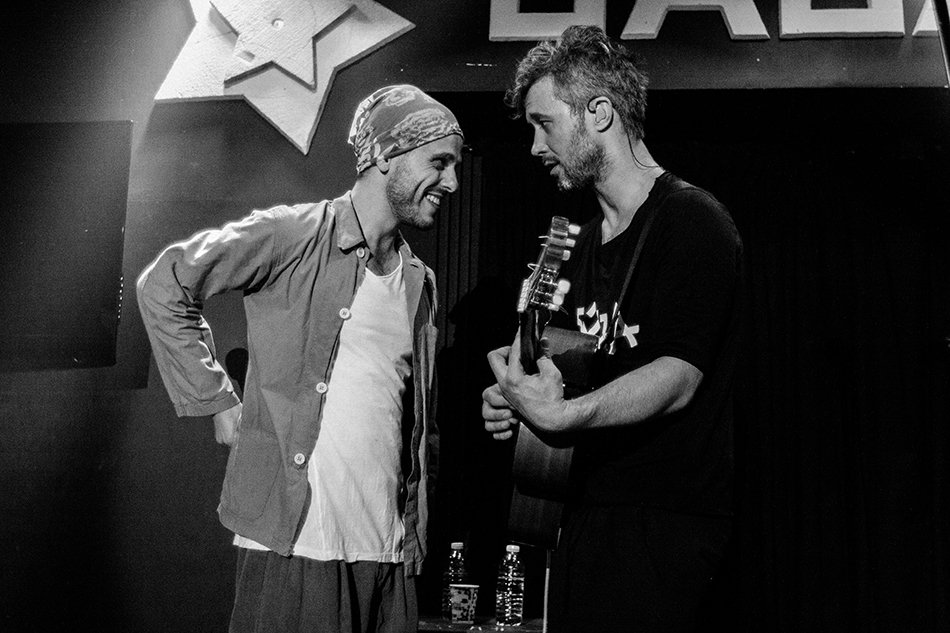 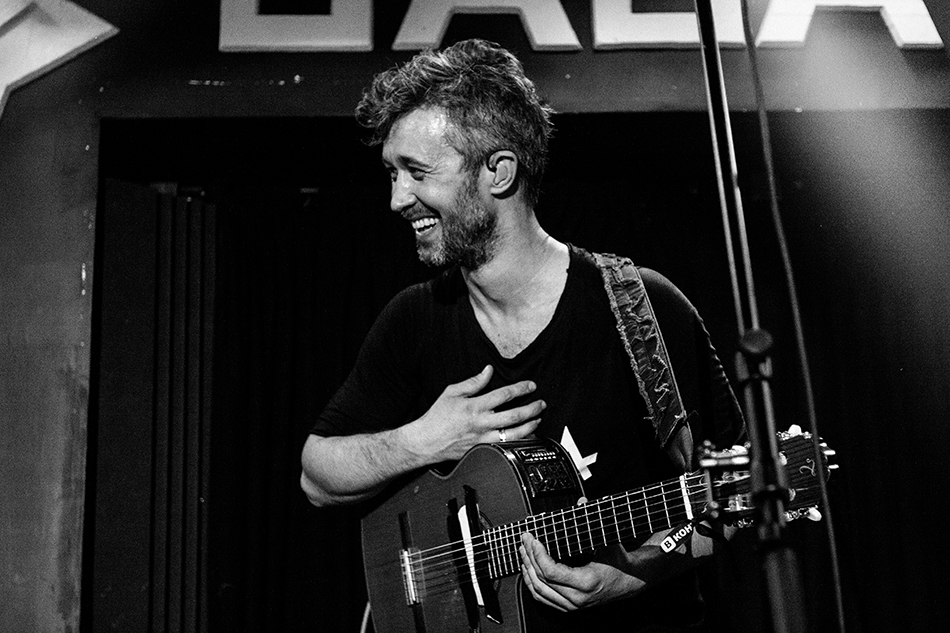 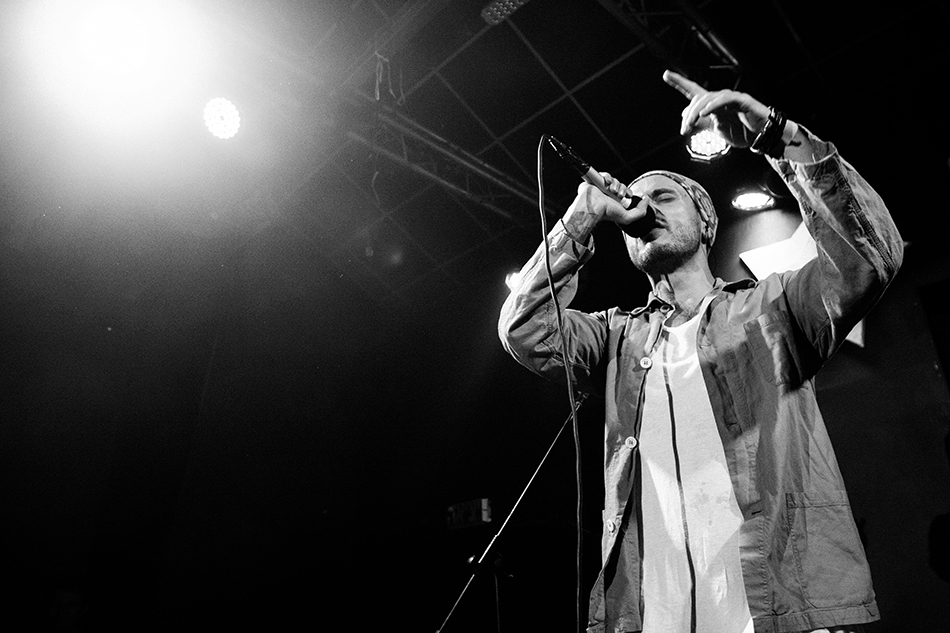 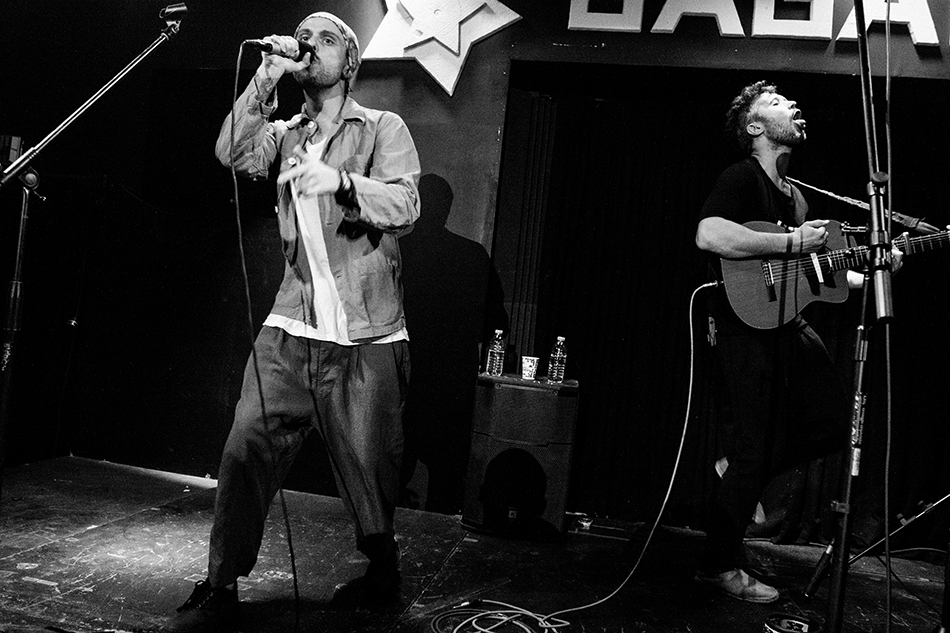